After years of anticipation (decades, really), the movie adaptation of Dune is finally in theaters. (You can also stream Dune on HBO Max right now.) If you’re reading this, then there’s a good chance you’ve already seen Dune or are planning to watch it soon. Ready to finally cross Dune off your reading list? Then this is the perfect time to explore the fascinating world of Frank Herbert’s Dune.

Right now, hardcover and paperback versions of Dune are on sale via Amazon Prime. You can also buy a box set of the first three Dune novels. That being said, we don’t actually recommend reading the entire Dune series, and we’ll explain why in a moment. For now, you can buy a limited-edition movie tie-in Dune paperback for just $8, or the Kindle version for $9.99. However, we recommend paying a little more for the regular paperback or the deluxe hardcover edition, both of which are also on sale for the movie’s release. 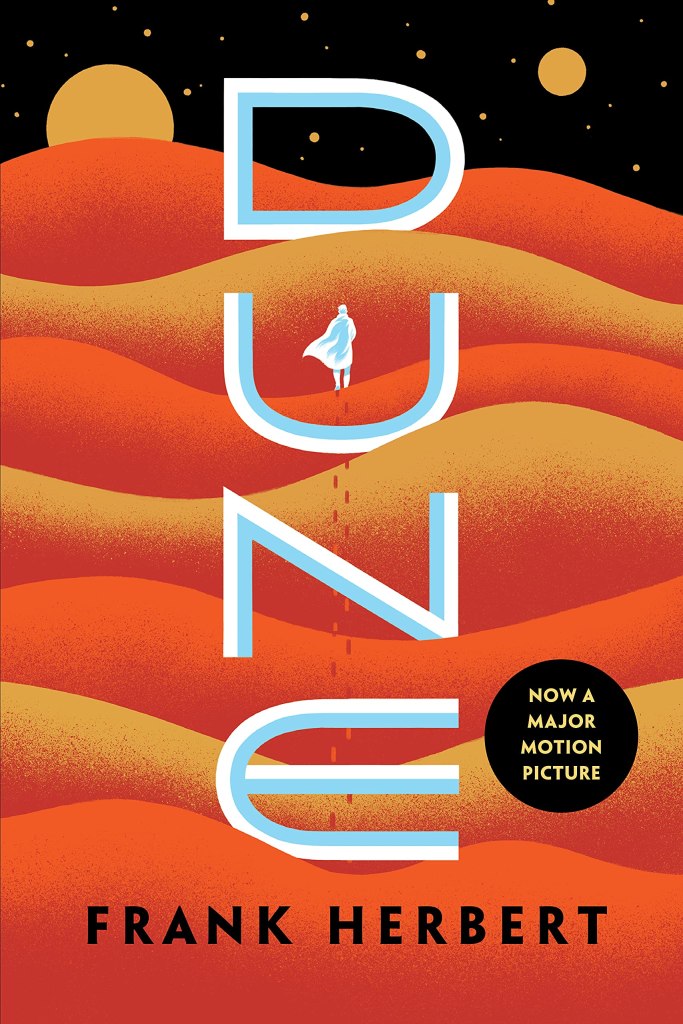 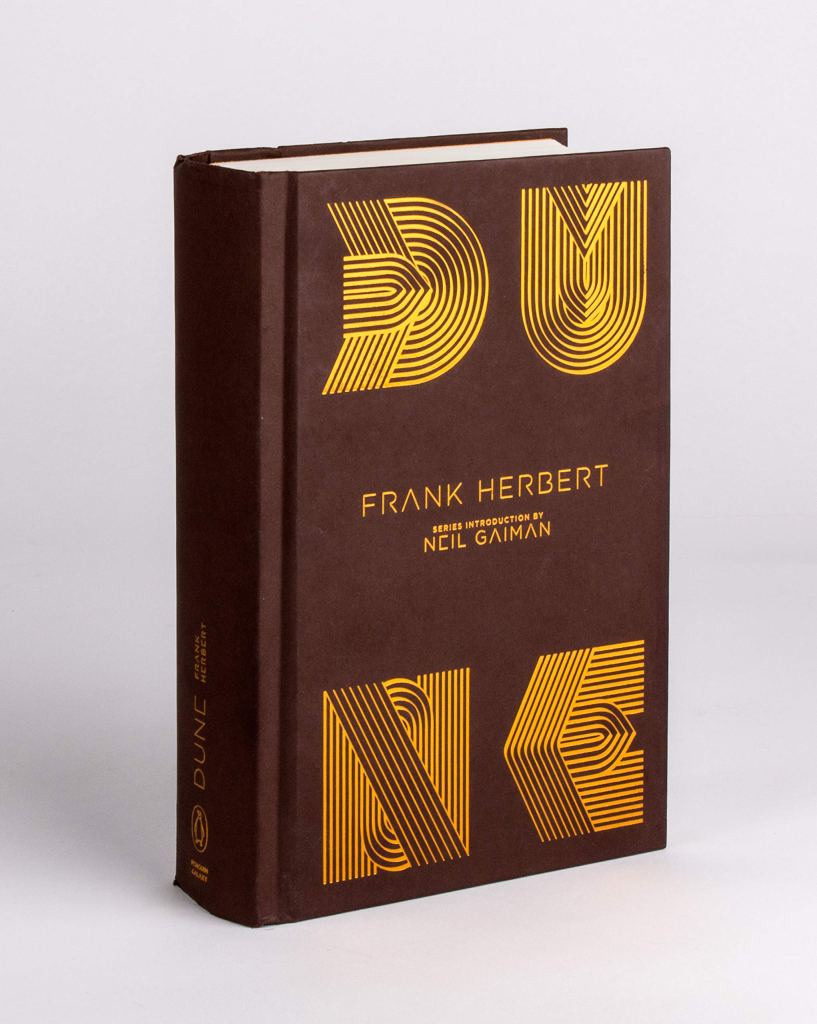 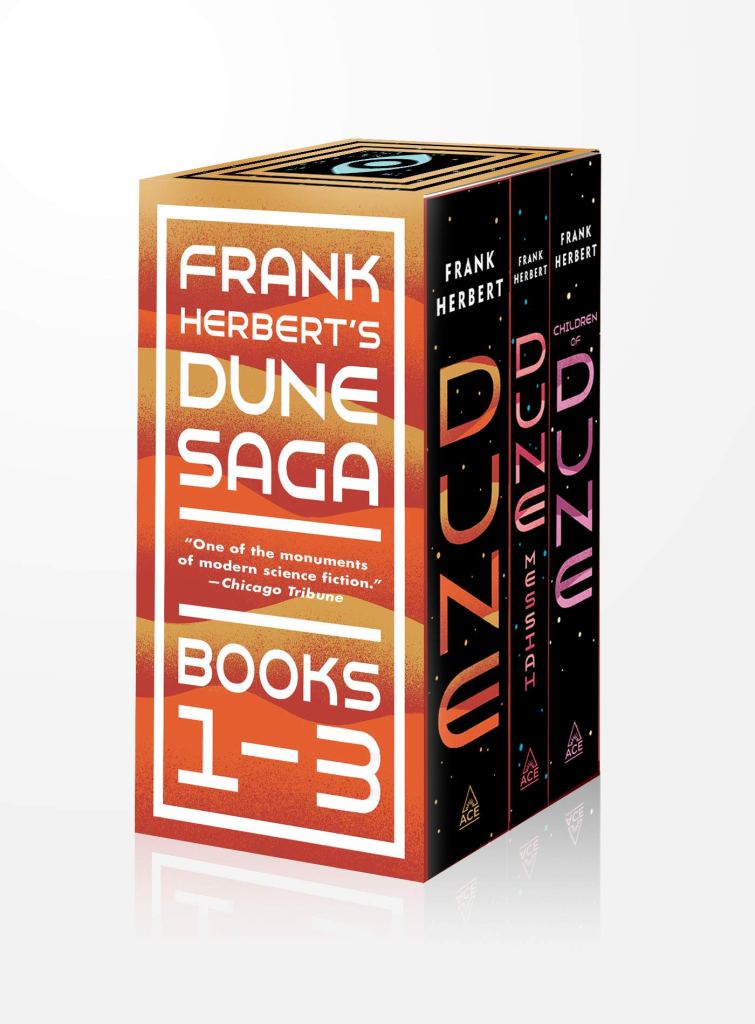 Should You Read Dune After Watching the Movie?

Last year, SPY.com named Dune one of the best science-fiction books of all time, and the novel has legions of fans around the world. It’s a complex story set on a desert world inhabited by gigantic sandworms, which produce a life-prolonging substance called Spice. That might not sound like the most thrilling setup, but that’s because Dune isn’t an easy book to synopsize. Think of it as a science-fiction Game of Thrones full of intrigue, complex storylines and devious characters.

The book was written by American author Frank Herbert and published in 1965, and it is widely considered to be one of the greatest sci-fi stories ever told. Seriously, if you’re looking for a new book to read, we highly recommend you check it out for yourself.

What about the other books in the Dune Saga? Dune has stood the test of time and is an award-winning classic. You can’t say that about any of the sequels, which are pretty forgettable. In fact, we do not recommend reading the sequels at all, unless you’re really desperate for more sandworm action.

Head to Amazon (or your bookseller of choice) and order your own copy of this classic novel.