One of the funniest legal cases opened back in 2019 that more or less slipped under the radar — and it involved none other than your second favorite living Beatle’s anger toward a popular sex toy.

That’s right. We’re talking about Ringo Starr vs the Ring O cock ring. We’ve never been more sure that we’re living in a simulation.

For real, this was an actual issue Starr, now 80, had with the Ring O trademark from the Screaming O sex toy company.

Why, you ask? Well, Starr claimed that the Ring O trademark was too similar to his name and would cause too much confusion for fans. 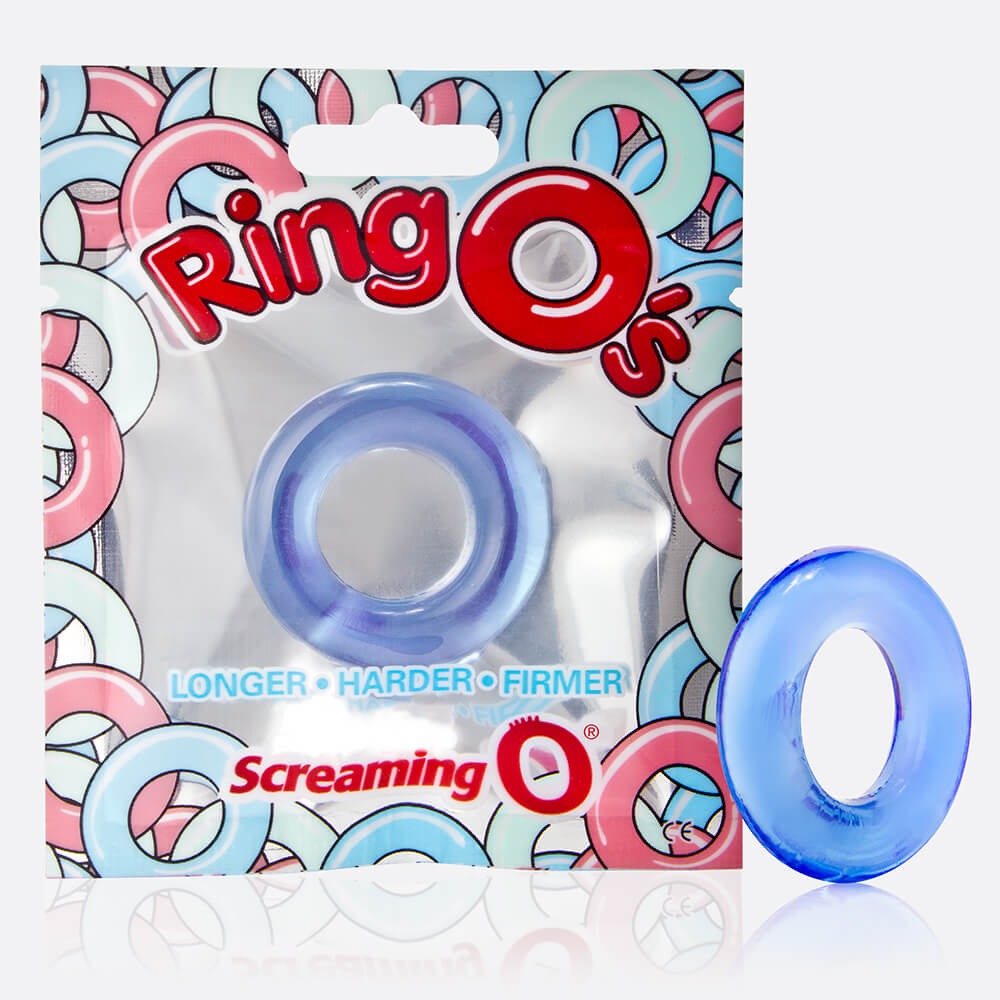 As per BBC News, his lawyers initially claimed that the Ring O sex toy was “identical in appearance, sound, connotation and pronunciation” to Starr’s own name, which he already has trademarked.

BBC News also says, “Documents filed by his lawyers in 2019 said: ‘Consumers will likely believe that Opposer’s [Starr’s] newest venture is sex toys – and this is an association that Opposer does not want.'”

The best part is that it’s quite possible no one thought this aside from Starr himself, making the situation incredibly comical.

Thankfully, it was just announced Starr dropped the legal case against Screaming O in a settlement with Pacific Holdings and Momentum Management that promises to “avoid any activity likely to lead to confusion” between the Ring O vibrating cock ring and Ringo Starr’s person. 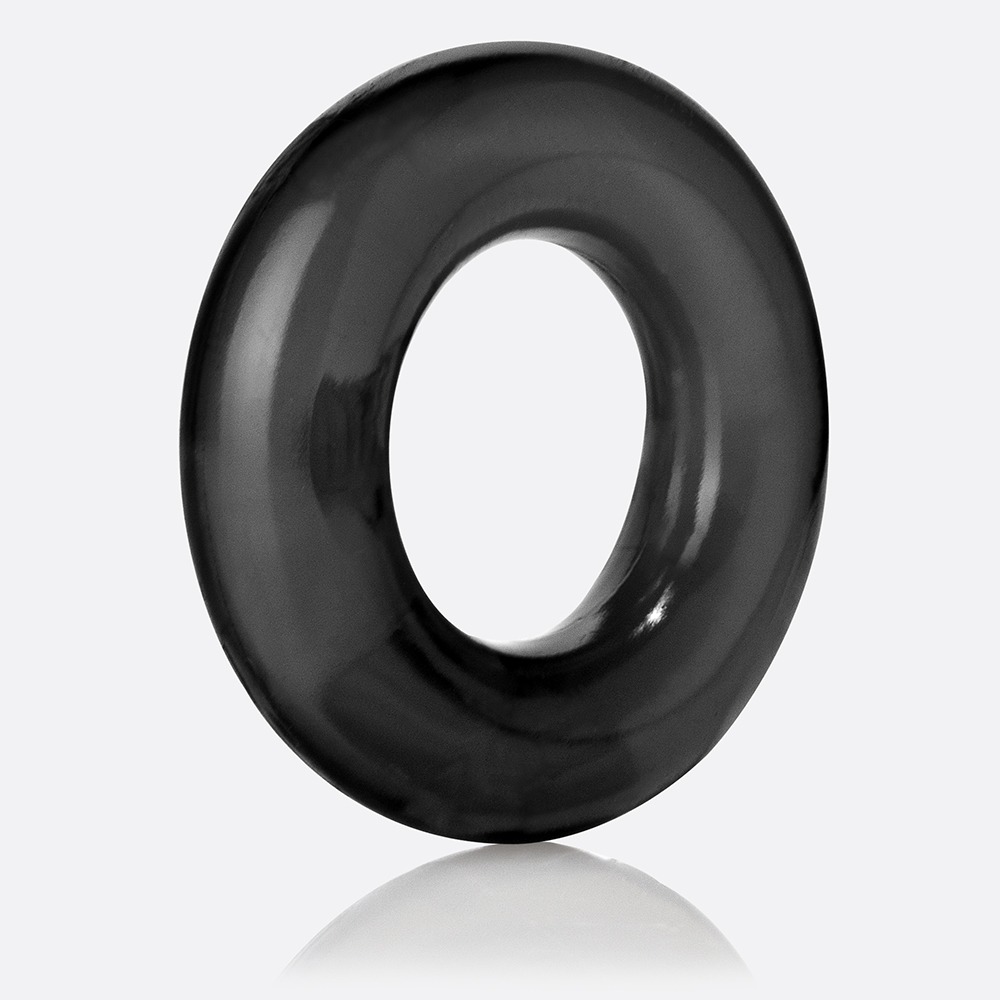 So, don’t worry, your favorite ring is going nowhere.

And, for those of you unfamiliar with the Ring O cock ring and the rest of Screaming O‘s line of products, they’re truly some to beat. From cock rings to vibrating cock rings to sex toys for couples and much more, we’re glad the issue with Ringo Starr is no more so this iconic brand can continue to thrive.

Want to support Screaming O? Shop all of their sex toys below.