After 7 years of on-and-off rumors swirling around the possibility of the third Sex and The City movie, Sarah Jessica Parker has finally addressed the gossip. Find out more about the fate of the beloved HBO series from Hollywood Life and shop these SATC products to fill the void:

From HL:
For seven long years there has been tons of buzz that a Sex and the City 3 film was in the works and now the beloved HBO show’s star Sarah Jessica Parker has revealed there was a script, story, and filming was all ready to start…until it wasn’t. “It’s over…we’re not doing it,” the 52-year-old star told Extra on Sept. 28 while attending the NYC Ballet’s 2017 Fall Gala. She says that they really had a magical film project in the works for SATC‘s fans, which makes this hurt all the more. “I’m disappointed,” she added, saying, “We had this beautiful, funny, heartbreaking, joyful, very relatable script and story.” 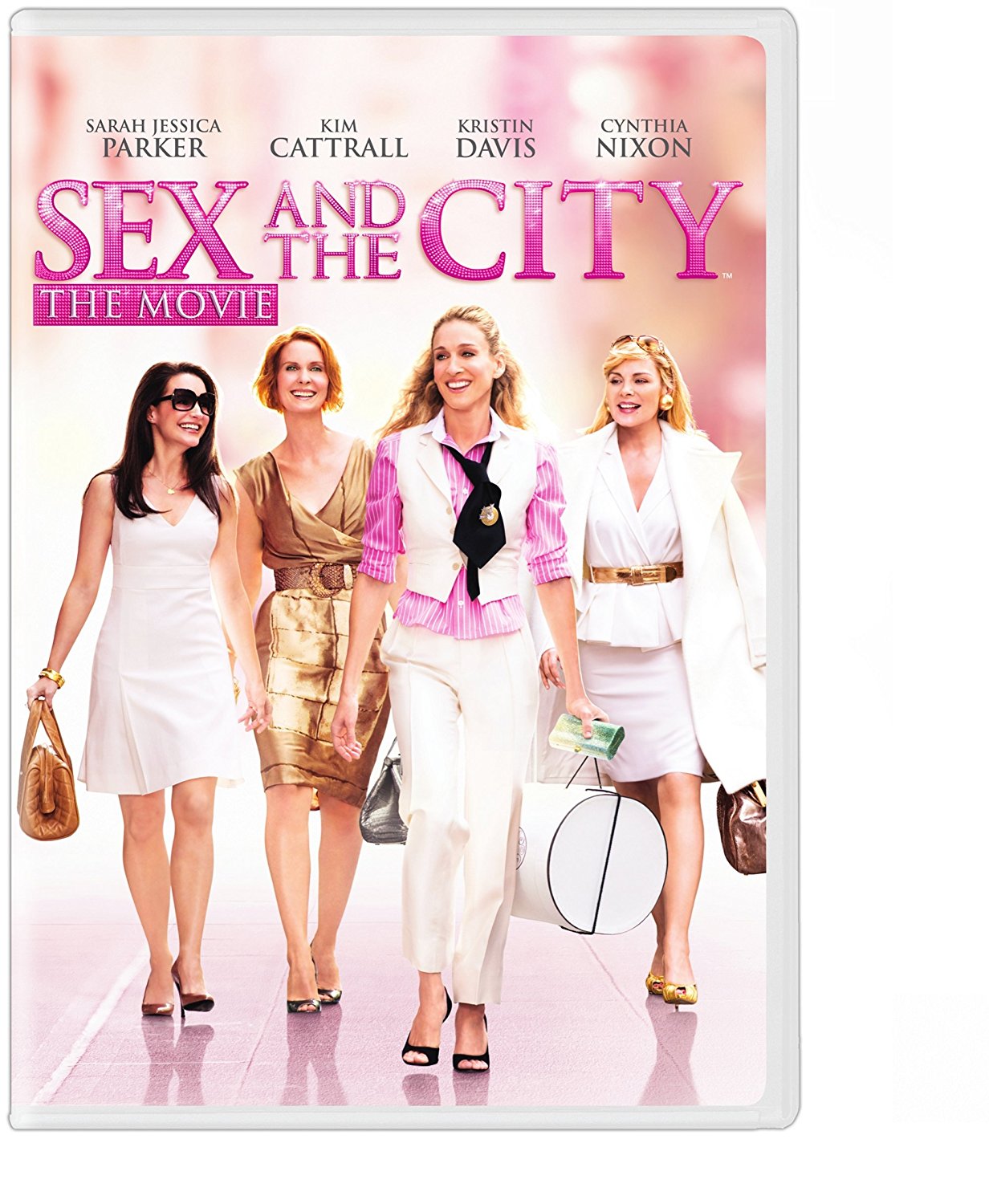 Sex and The City Movie DVD

After a successful yet somewhat lackluster 2010 sequel to the original hit SATC film in 2008, fans were really hoping the fab four would come back and give us one last set of adventures for Carrie, Charlotte, Miranda and Samantha. “It’s not just disappointing that we don’t get to tell the story and have that experience, but more so for that audience that has been so vocal in wanting another movie,” SJP revealed. 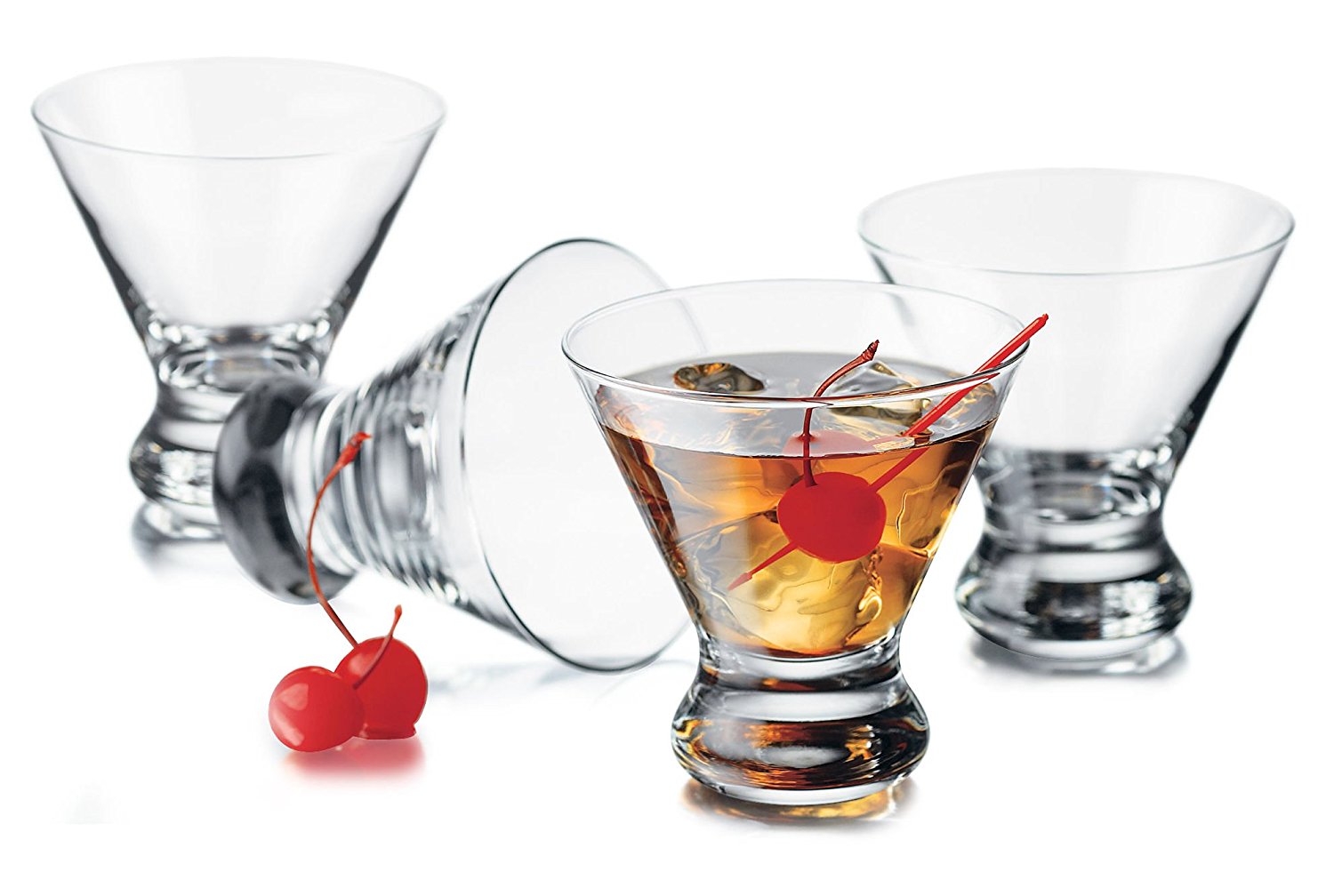 Earlier in the day a disturbing report surfaced on Daily Mail TV that the film had the green light from Warner Bros. and was to begin shooting in the coming days, but Kim Cattrall, 61 — who plays sexy vixen Samantha Jones — was making diva demands that got the production shot down. 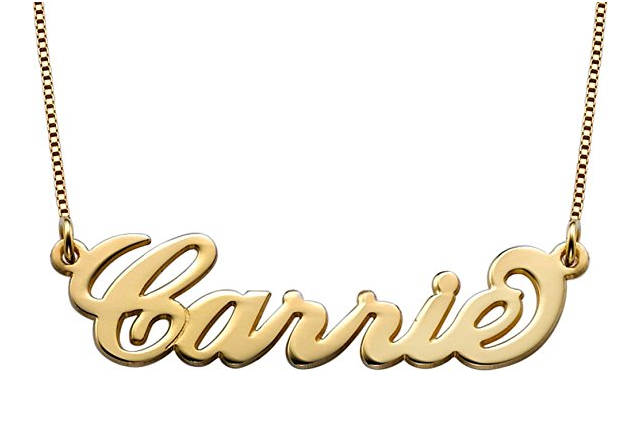 With her demands not getting met, Kim allegedly refused to go forward with SATC 3 and the studio knows, you’ve got to have the core four ladies back together or you don’t have a project. From SJP’s description, this would have been something fans would have cherished and now she has confirmed that it has now been scrapped. 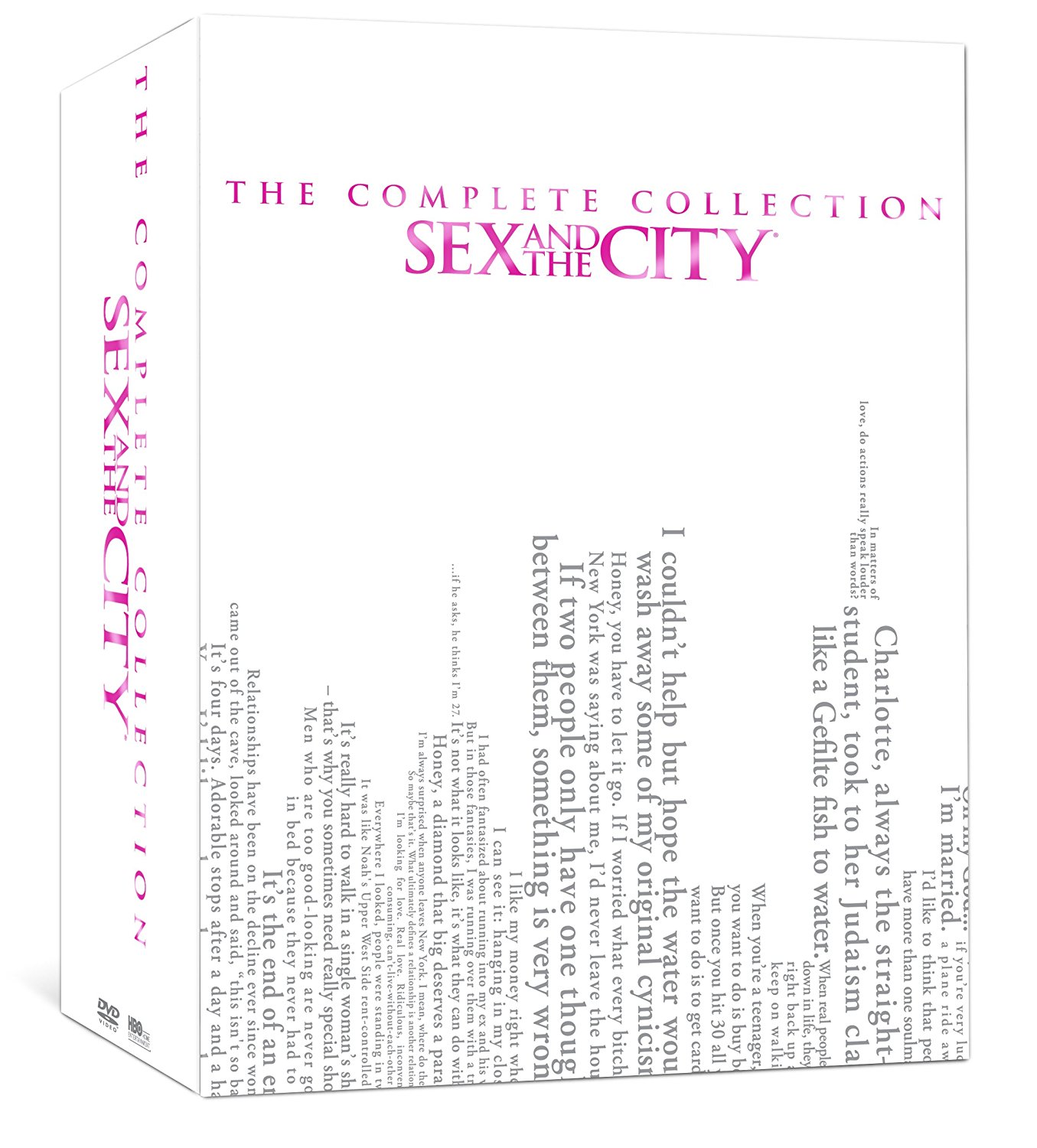 This article is being republished with the permission of Hollywood Life. To read the original version, click here. If you buy something because we told you about it, we may receive compensation from retail partners.