Please note that this post contains spoilers for the Dune franchise.

After many delays, Denis Villeneuve’s Dune finally arrived in theaters and on HBO Max this October. Even though no sequel had been greenlit at the time of the movie’s release, the adaptation was still labeled as “Part 1” by the director. Fans of the Dune novel soon realized that the movie only covers the first act of the novel, and many critics also noted that the movie was extremely anticlimactic.

Despite what the marketing would have you believe, stars Timothée Chalamet and Zendaya say all of three words to each other in the movie, one of which is simply, “Nevermind.”

Soon after the movie’s release, Warner Bros. officially announced that Dune Part 2 would move forward. Unfortunately for Dune’s legions of new fans, it’s going to be a while. Production on the movie won’t start until late 2022, and the release is currently scheduled for October 2023.

In the meantime, a lot of people have decided to whet their appetite by reading Frank Herbert’s Dune series for themselves. If you want to read the Dune book for yourself, that means the novel will feel like a sequel unto itself, but Dune is actually the first of six novels, and there are even more novels set in the Dune world written by other authors. 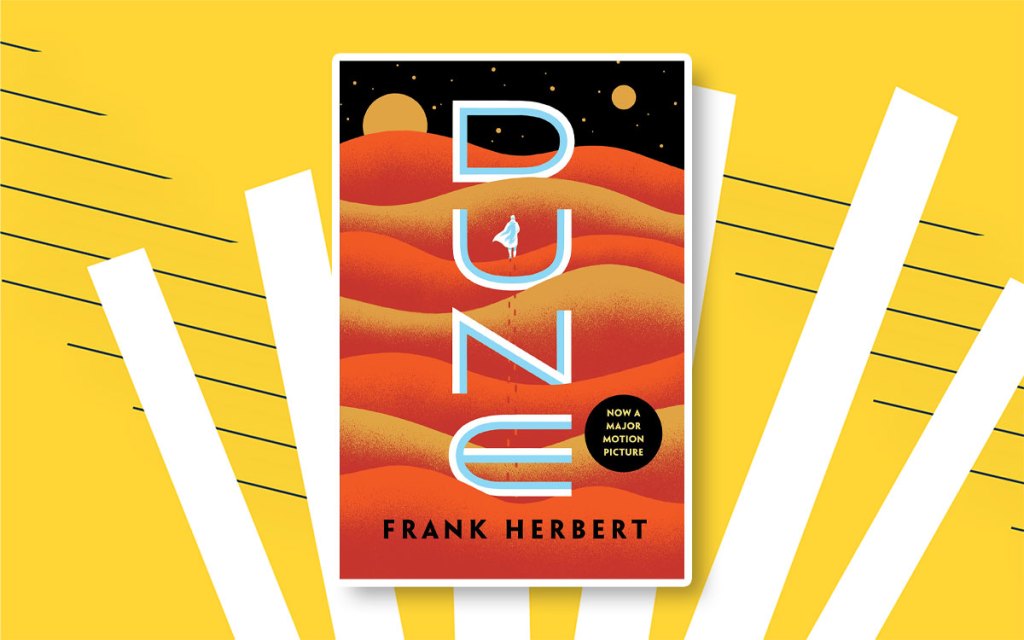 I would absolutely recommend reading Dune if you liked the movie and generally enjoy science-fiction or fantasy (Dune is a bit of both). That means when you finish reading Dune, you have five more books to enjoy, right?

Should You Read the Dune Sequels?

Really? Anything To Add?

Why Are the Dune Sequels So Bad?

This question is so common that it’s one of Google’s recommended searches if you type “Dune sequel…” into the search bar. The other Dune books do have their fans, and Herbert has many stories about Arrakis left to tell. But the sequels just aren’t very good.

I know a lot of nerds who know and love Dune. It’s considered required reading for science-fiction fans, and the book was a huge influence on Star Wars, among other sci-fi classics.

I don’t know any fans of the Dune sequels. The kindest thing you can say about them is that they’re fine. There are a lot more unkind things you could say. The consensus on these later books is clear: the sequels have sandworm-sized plot holes and fail to recreate the magic of the original.

There are plenty of really good science-fiction sequels and series. In fact, some of the best science-fiction and fantasy novels of all time are part of worthwhile series: Lord of the Rings, Harry Potter, Three Body Problem, Ender’s Game, etc. No one ranks Dune among these series that have stood the test of time.

Instead of the Dune Sequel Books, Read Any of These Series Instead

If you really liked the Dune movie, go ahead and order the novel so you can enjoy it for yourself. But when you’re done, we recommend checking out any of the books on our list of the best science fiction books of all time. Dune is on our list, of course, so there are 24 other books to choose from.

In addition, I think the following sci-fi books will appeal to anyone that enjoyed the atmospheric high melodrama of Dune.

This trilogy is the perfect blend of creepy southern gothic fantasy and science-fiction. It was also the inspiration for one of the best sci-fi movies of the decade, Annihilation, which stars Dune actor Oscar Isaac. These novels are hard to describe, but they’re about a mysterious environmental disaster zone and the doomed scientists who explore it. Surreal, spooky and grimly imaginative, we highly recommend checking out this series. The first book in the series, Annihilation, won the Nebula award. 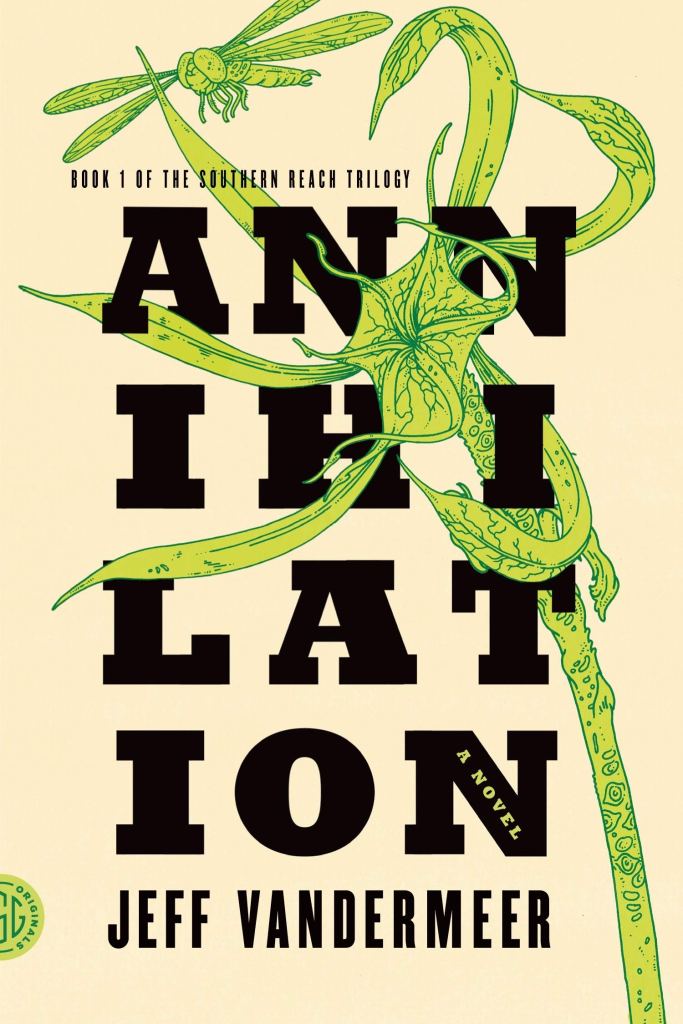 Here’s another book we included on our list of the best science fiction books ever written. This Chinese science-fiction novel is the first part of a trilogy, and each book is better than the last. The recently translated novel might feel a bit odd to American readers, as the pacing and references are decidedly foreign. However, it’s one of the most influential science-fiction stories of the millennium, and I recommend it to everyone I know who enjoys science-fiction, science or political thrillers. 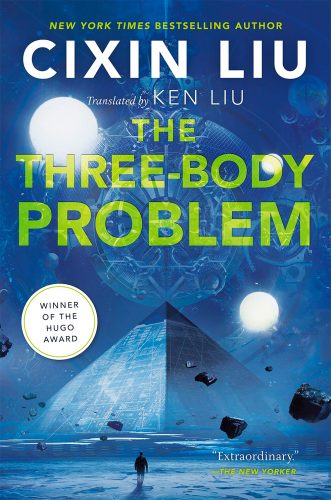 A Song of Ice and Fire, aka Game of Thrones

Speaking of unfinished stories that leave the audience hanging… If you loved the family intrigue and Shakespearean drama of Dune, then you’ll want to check out George R.R. Martin’s famous A Song of Ice and Fire series, which was famously adapted into HBO’s Game of Thrones. One of the most popular franchises in the world right now, A Song of Ice and Fire is still a work in progress, for better or worse. While long-time fans are frustrated that this series will probably never be finished, the published books are a masterclass in world-building and fantasy fiction. 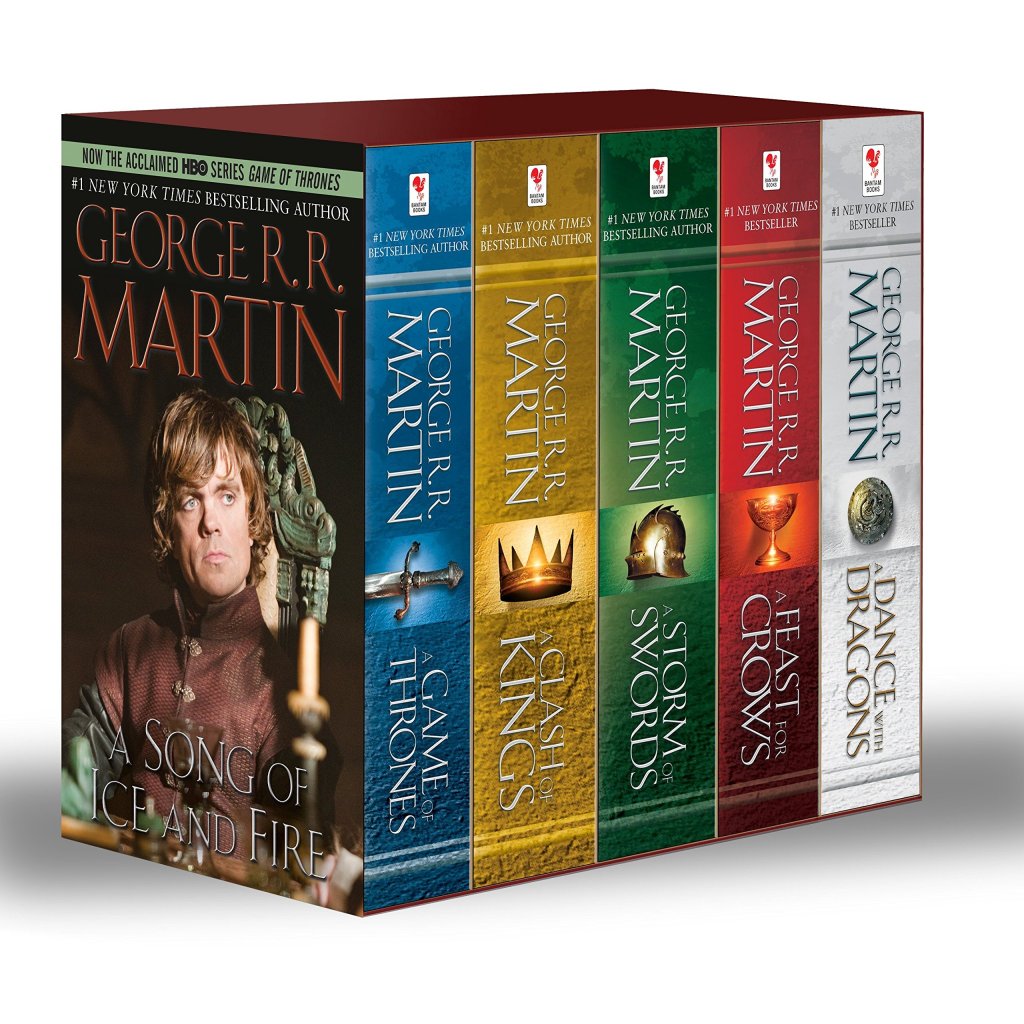 A Song of Fire and Ice

H.P. Lovecraft and At The Mountains of Madness

If the worms were your favorite part of Dune, then you’ll enjoy the classic fantasy works of H.P. Lovecraft. At The Mountains of Madness is a blend of science-fiction, horror and fantasy, and it’s a foundational work in all three genres. First published in the 1930s, it’s a tale that will inspire existential dread. While it’s not a series per se, it’s a great introduction to the world of H.P. Lovecraft, as many of his short stories and novellas take place in the same shared universe. 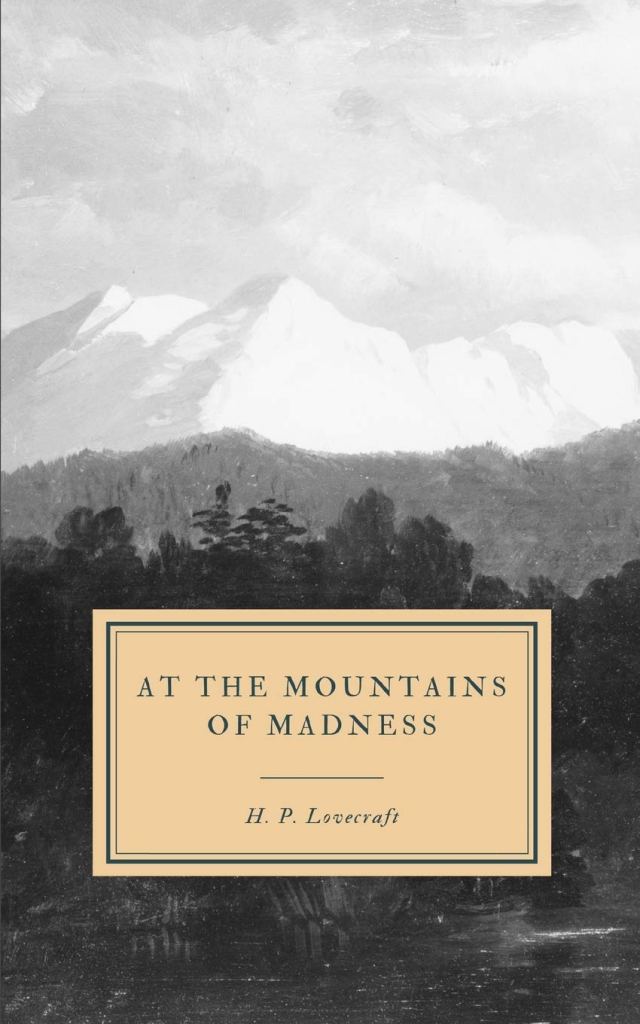 At The Mountains of Madness

Leviathan Wakes is the first part of the contemporary science fiction series by James S. A. Corey, which is actually a pen name used by two authors, Daniel Abraham and Ty Franck. This series was adapted into The Expanse television series on Prime Video, and the books are everything a hard science-fiction fan could wish for. The first book has mystery, action, conflicted antiheroes and a zombie spaceship. 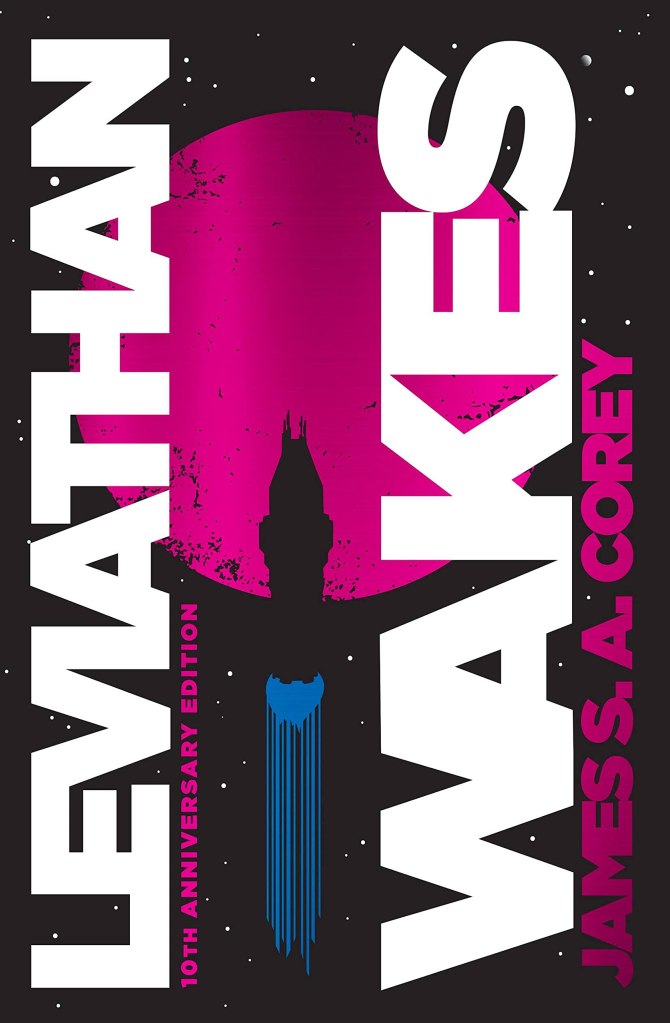