“Squid Game” is just about the hottest series on Netflix right now (and maybe ever, if Deadline’s reporting is true), and everyone is watching it, talking about it, or, it seems — dressing as someone from it for Halloween. The dangerous-and-delicious candy from episode 3 has already reached cult status and even become its viral “Squid Game” Honeycomb Candy Challenge. So, it’s no wonder the Korean limited series has made a demand for last-minute “Squid Game” Halloween costumes reach a fever pitch.

Some of the most noticeable looks of the series are matching green numbered tracksuits, red jumpsuits with fencing masks, and of course, the black tailored look of the Front Man. Even the VIPs have costumes of their own this year.

All these looks have significant, pivotal meaning to the characters and the plot — but as crucial as the distinctions are in the series, they are all easily recreated right at home as we all prepare for Halloween. These costumes are pretty straightforward, not complicated, and involve pieces that can be found almost anywhere (and most definitely on Amazon).

So, in your soul of souls, are you really a character in a Korean dystopian series? Great. Here are some spots to shop online to nail what is sure to be the biggest Halloween costume of 2021.

This record-breaking series is about people in debt (there’s an exact number, in fact) who compete to win a cash prize that will ultimately change their lives forever. Those involved in the competition all wear matching green tracksuits with an embroidered three-digit number corresponding to their acceptance to the game, thus replacing their name. (Think … prison.) The order of the number plays no role in the game itself, thereby rendering everyone nameless and “equal.”

While those made for series fans exist (complete with numbers to signify favorite characters), other green tracksuits with or without numbers ironed on could also get the point across. If you find a tracksuit without numbers, it’s easy to iron on the digits of your choice as well. 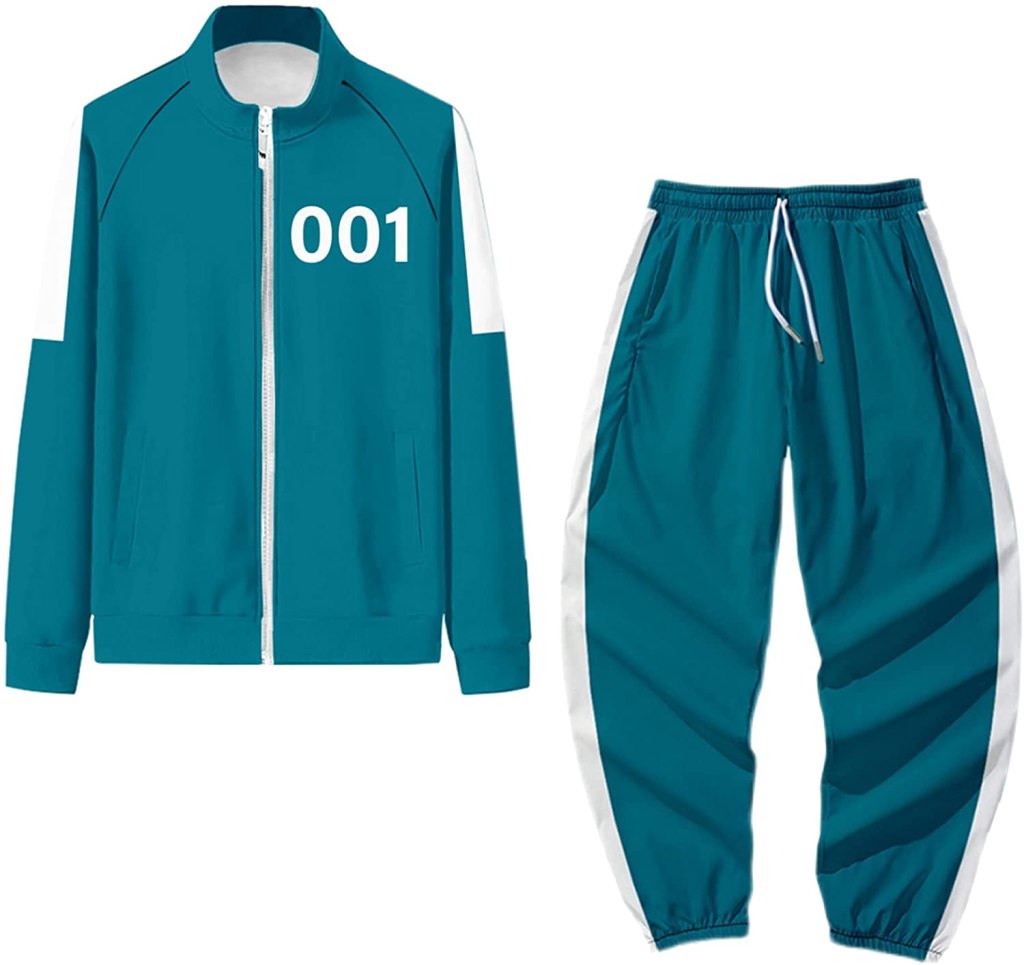 Sure, you could do the tracksuit on its own, but you’re a winner, right? Go all the way. 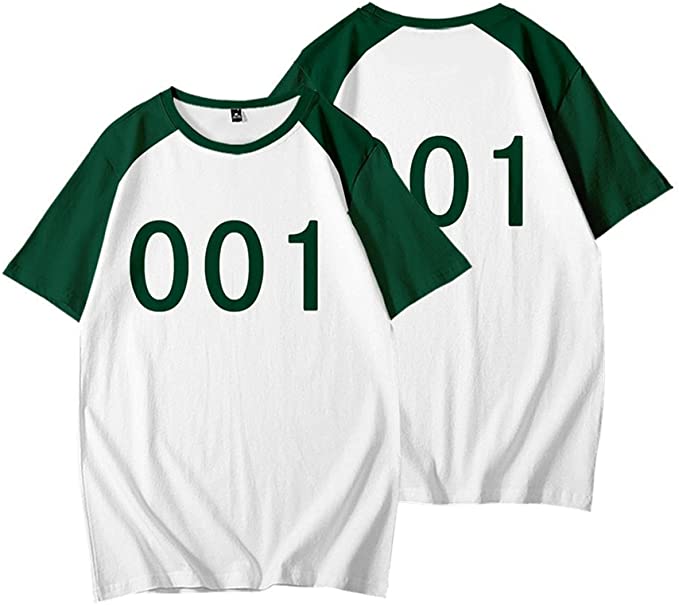 You have to have the classic white Vans (extra credit if there is a little blood splatter on them).

We did say extra credit for blood splatter, didn’t we? 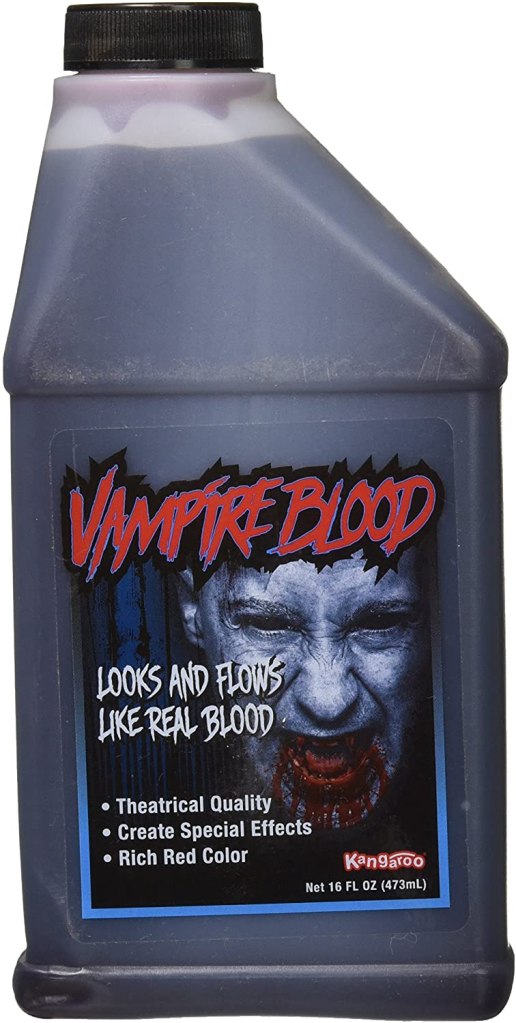 If you are looking to take the DIY approach, this tracksuit is just one of the components you’ll need. 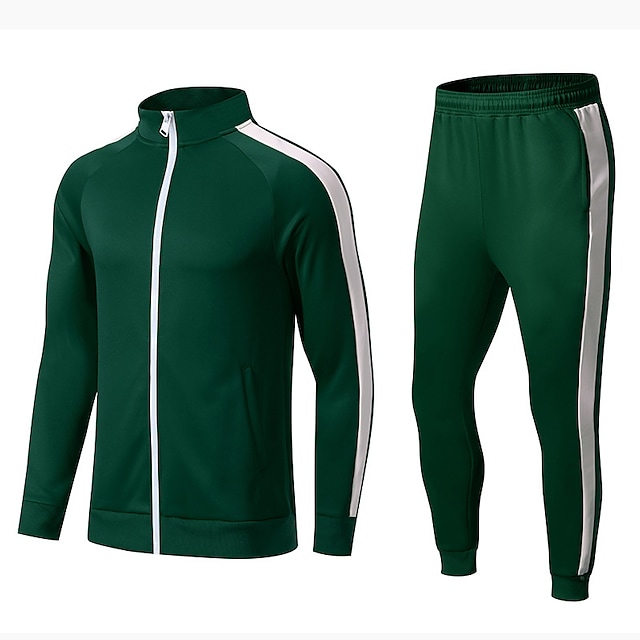 There are three of each number in this pack, so you are free to be whichever character you identified with most or make a number all your own. 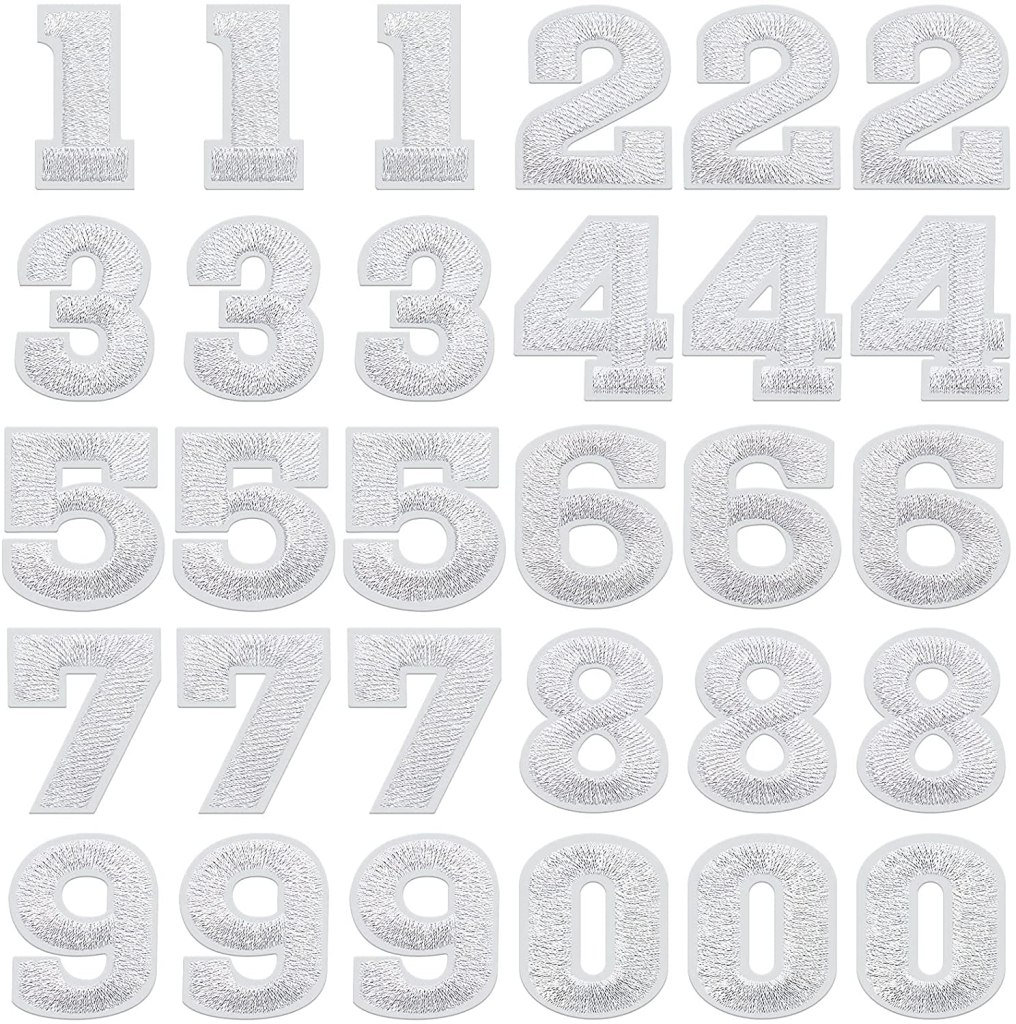 If you’re going DIY, the green raglan ringer tee is a must. 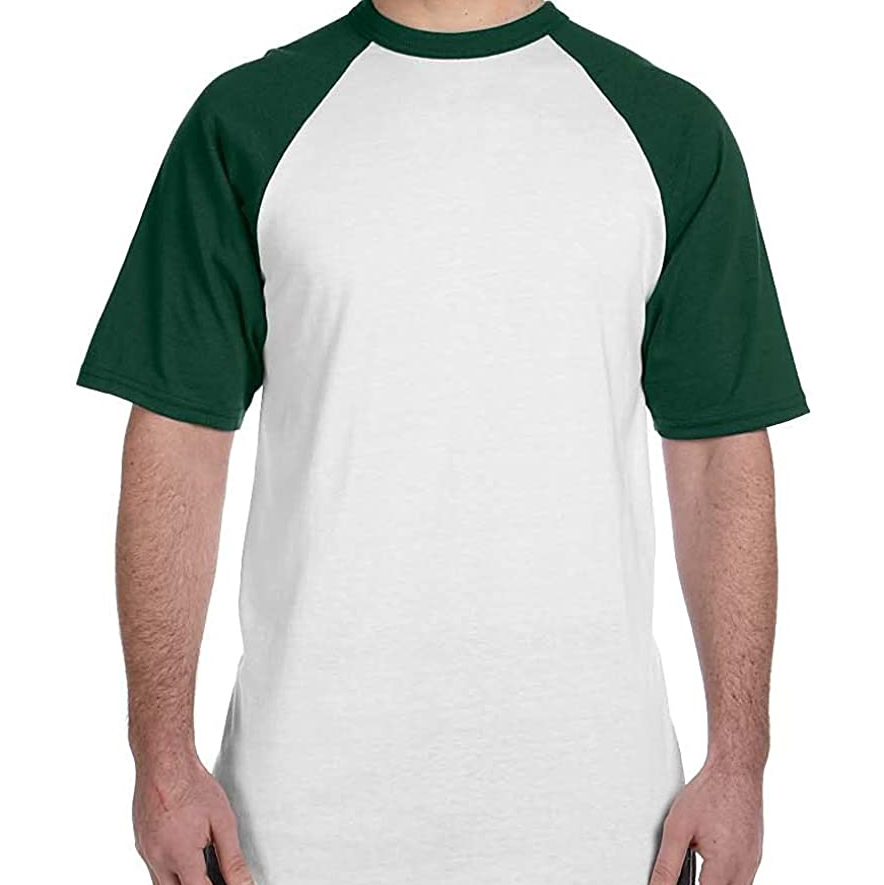 Make sure you match your t-shirt number to the number on your jacket. (Unless you borrowed 456’s jacket, of course…) 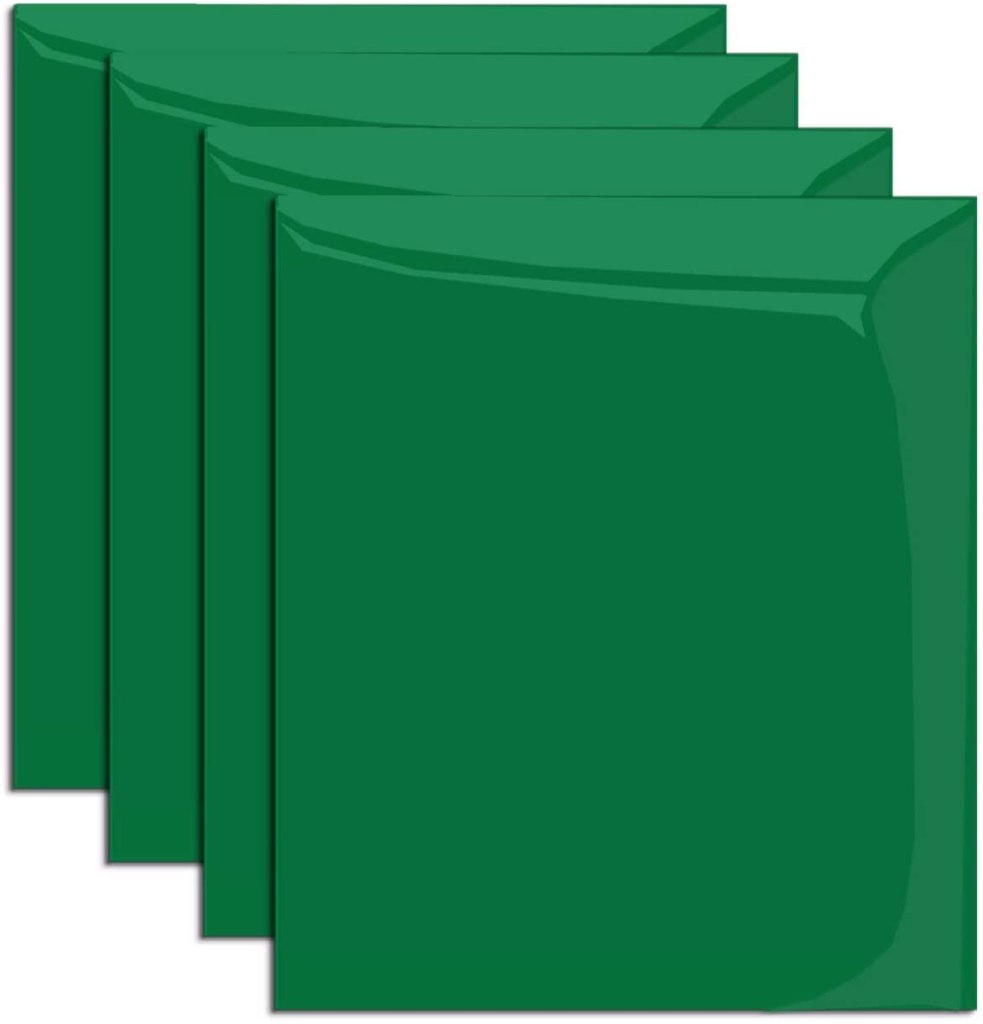 If iron-on isn’t your thing, go old school with a green sharpie.

Some of us wear white sneakers all day, every day, any time of the year. If that’s not you, go for the budget option with a VAN look-a-like.

the #squidgame staff uniform is going to be the #1 halloween costume this year in korea pic.twitter.com/sKUH6SBqiM

The guards at the warehouse wear red jumpsuits and masks, but a red tracksuit or sweatsuit and mask could work here as well.

If you’re more one to play defense, you can opt to go with the (equally as comfortable) red jumpsuit. 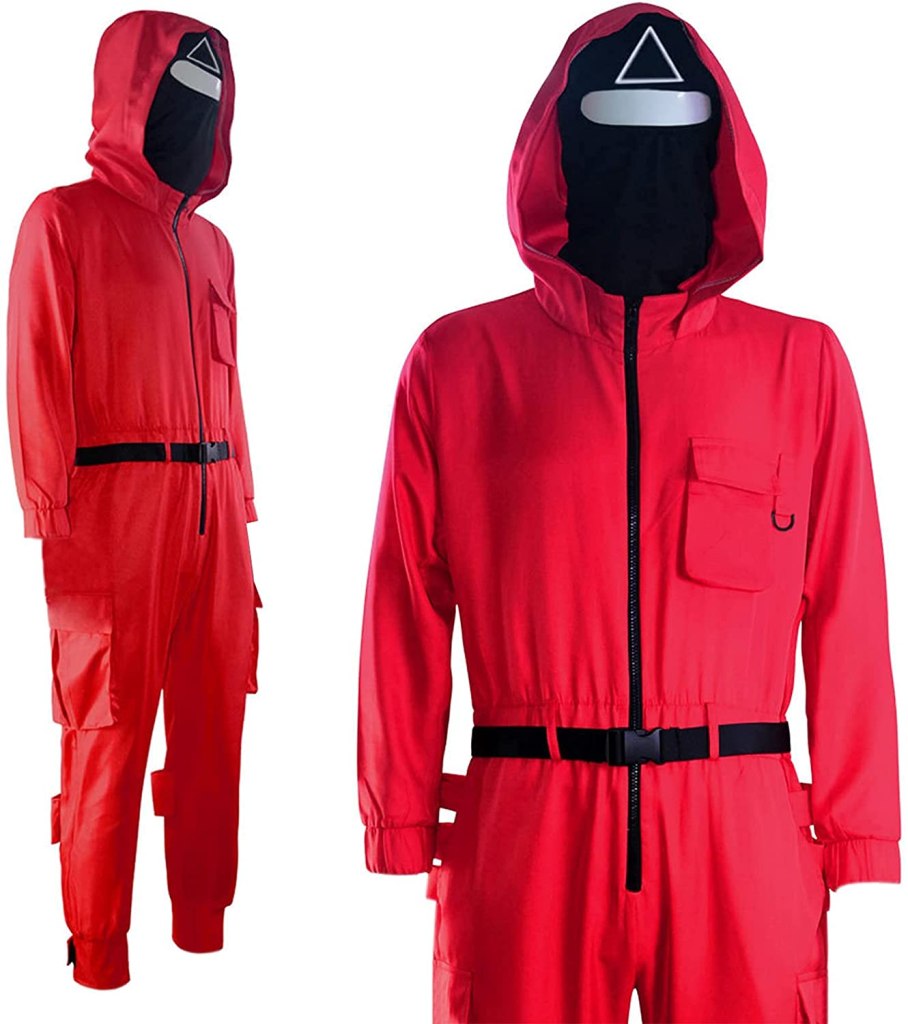 The guards in red jumpsuits also wear opaque fencing masks. Guards with circle masks are the lowest ranking, then triangles with the highest. You take your pick. 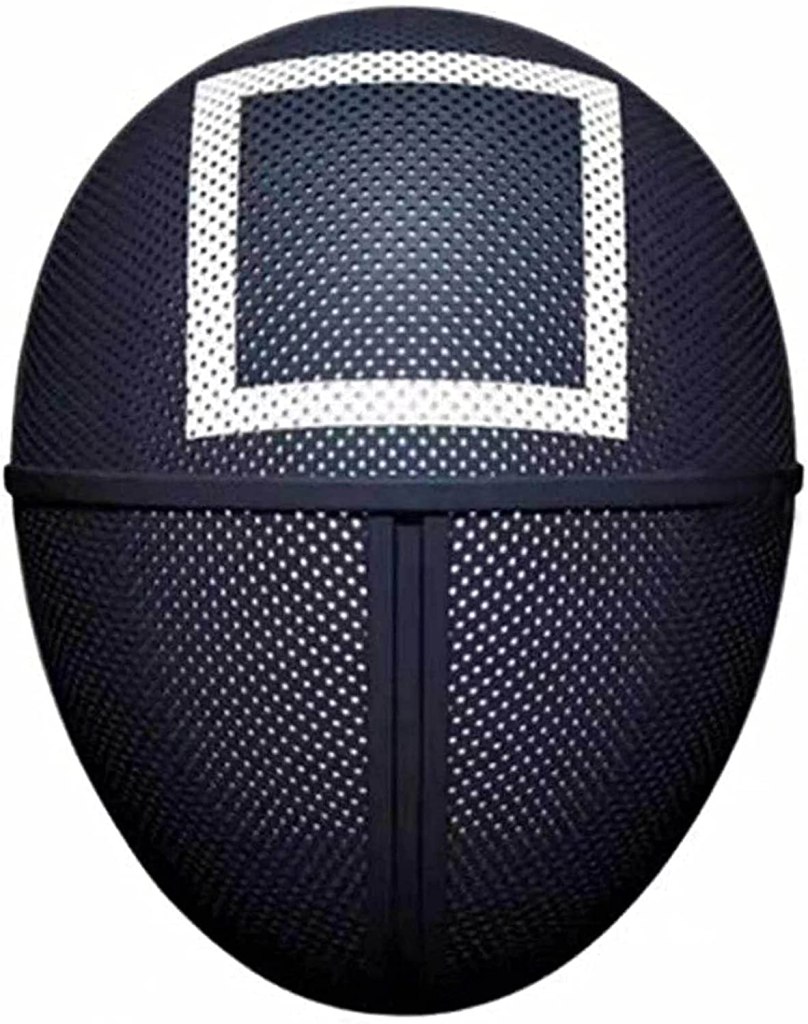 Who doesn’t want to be the most mysterious person in every group costume? A fun metallic or gold mask paired with a trench coat would get the job done here. 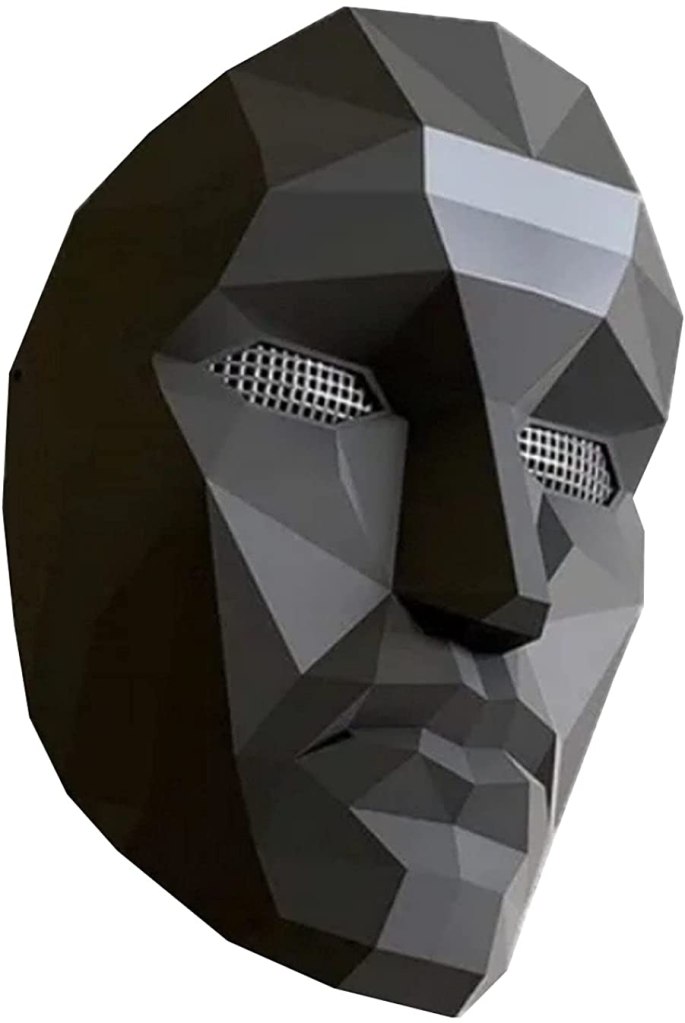 Chances are, these Front Man masks are going to be selling out like hot honeycomb cakes. Maybe, to save the stress of shipping delays, you go with something that will still get the point across. 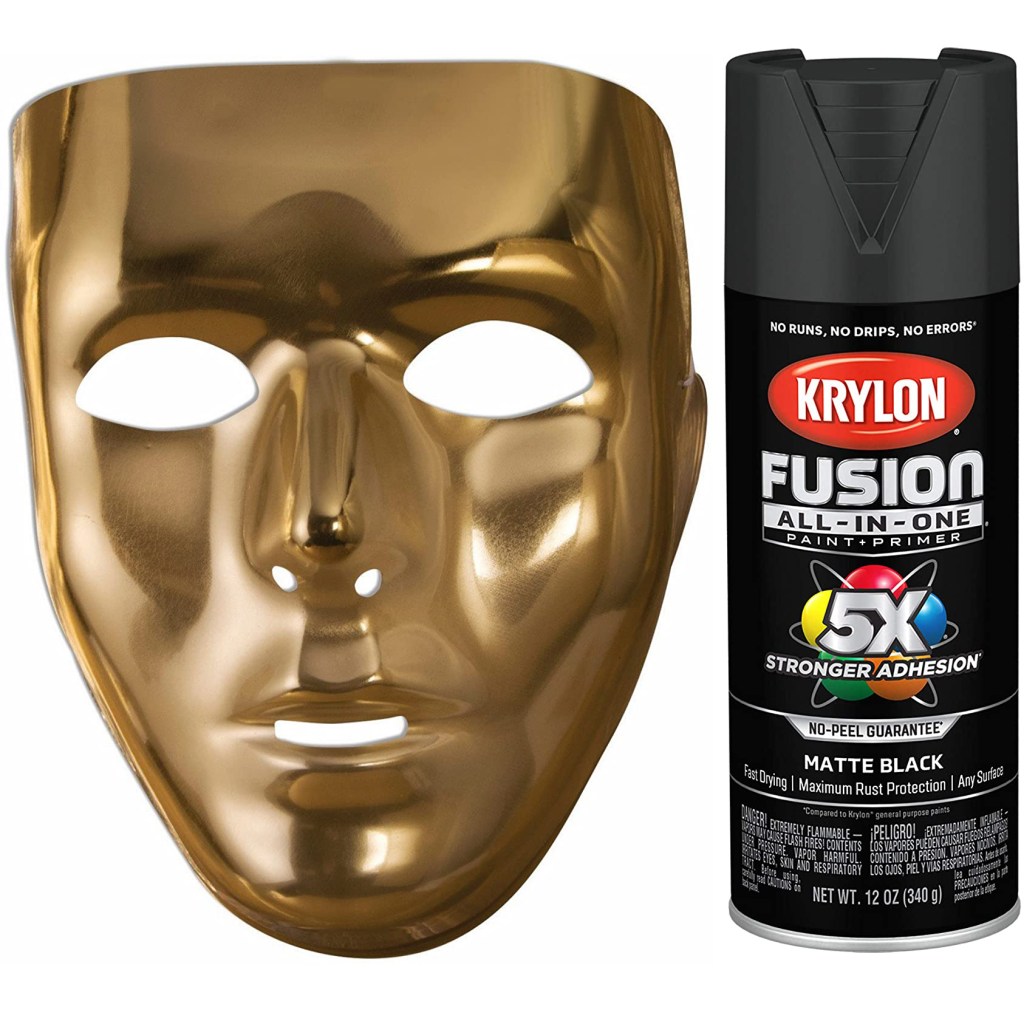 There was something eerie about the hooded Front Man always being behind the scenes, pulling the strings. Finish off the outfit with a black hoodie and a black trench coat.

If you are anything like us, you really didn’t know what to expect when you saw that cute doll-like little girl standing three stories tall above all those folks. We definitely didn’t expect her to shoot from her eyes with laser-like precision (oh yeah, spoiler alert for that one person who hasn’t watched it yet). That red-light-gree-light song is the stuff of nightmares — and so is the remix. 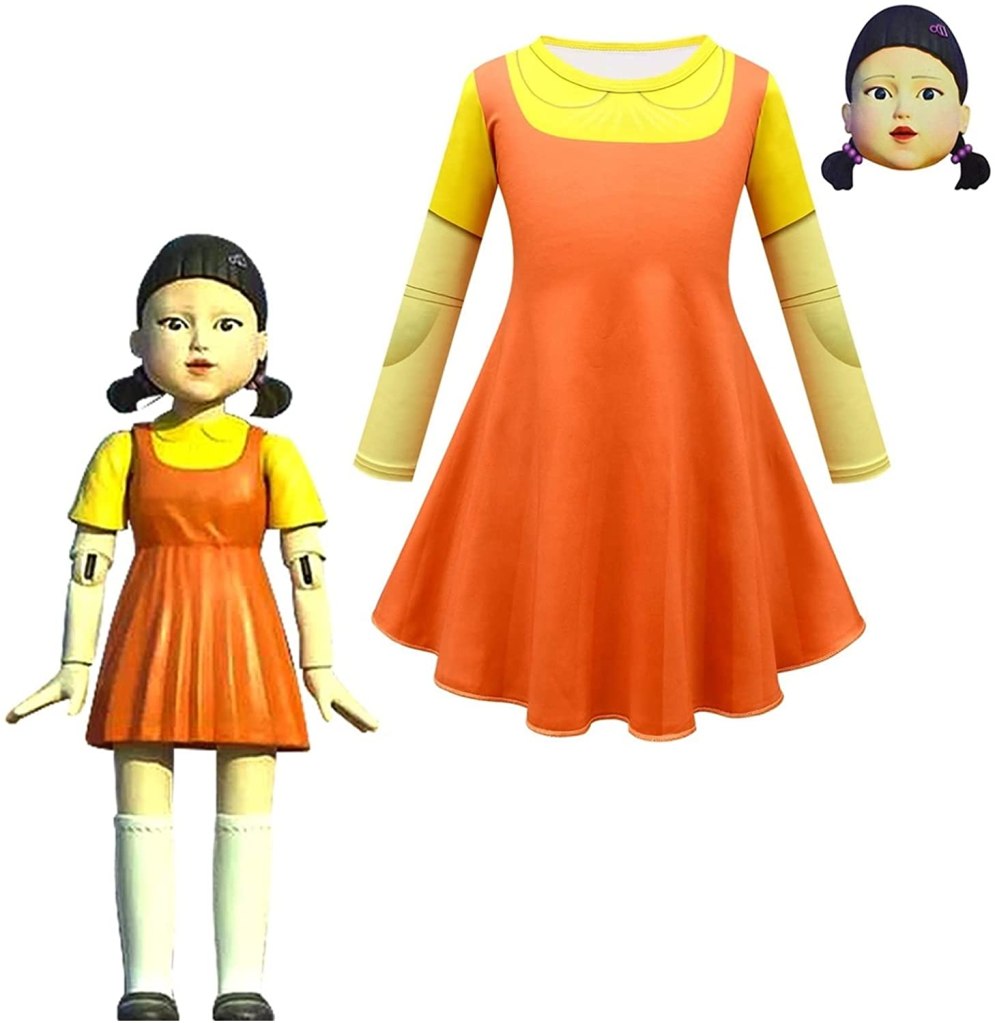 Sure, you can go as a VIP, but with all the tremendous other characters in the game … er, show … why would you want to? 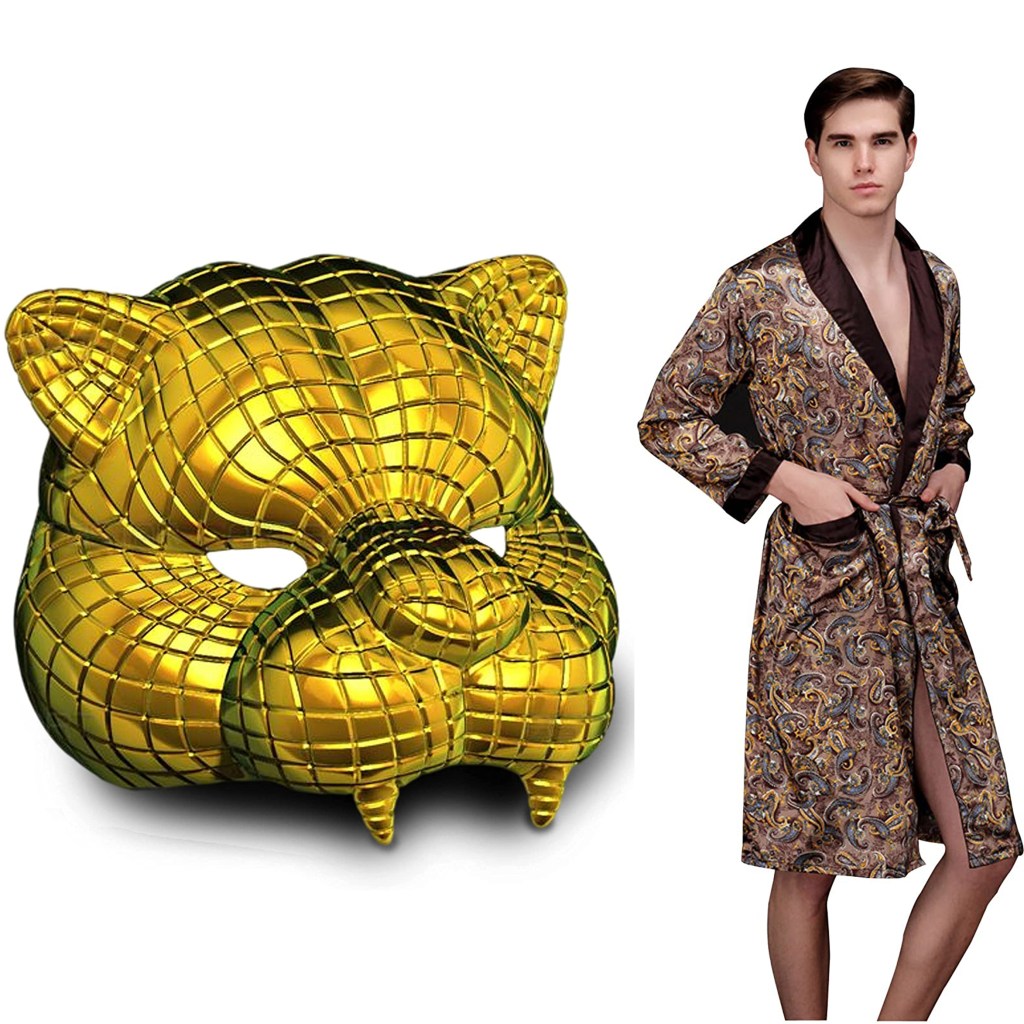