Golden State Warriors star Steph Curry is reportedly on the verge of locking down one of the most lucrative apparel contracts in NBA history.

In a recent Rolling Stone interview, the four-time NBA champion revealed that he’s in the final stages of inking a lifetime agreement deal with Under Armour, a deal potentially worth more than $1 billion. This will serve as an extension of his current $20 million annual deal with the athleisure brand, initially slated to wrap in 2024. Under the new endorsement partnership, the 34-year-old athlete will also receive his own subsidiary brand, parallel to Nike’s revolutionary deals with sports icon, Michael Jordan and Curry’s contemporary, Lebron James.

The news arrives years after he almost decided to leave the brand for one of its competitors after he experienced a lack of “understanding” between the two parties back in 2018. “Certain things needed to change, or else,” he said. Adding, “I put it on the table.”

He recalls tensions arose with Under Armour’s founder Kevin Plank regarding the company’s commitment to his signature shoe in the early stages of his deal.

“There wasn’t quite an understanding of what it took to run a business like that properly. So, yeah, I got mad.” However, Curry told Rolling Stone that he is in a better place with the brand today but reiterated, “I don’t have to raise my voice to get mad. That’s the best part about it.”

Curry first joined forces with Nike in 2013 before parting ways to sign with Under Armour for close to $4 million per year.

In 2020, Curry and Under Armour launched an offshoot apparel division, Curry Brand, in an effort to compete with Nike and their Jordan Brand. The new line included shoes and clothes for basketball, as well as golf gear. 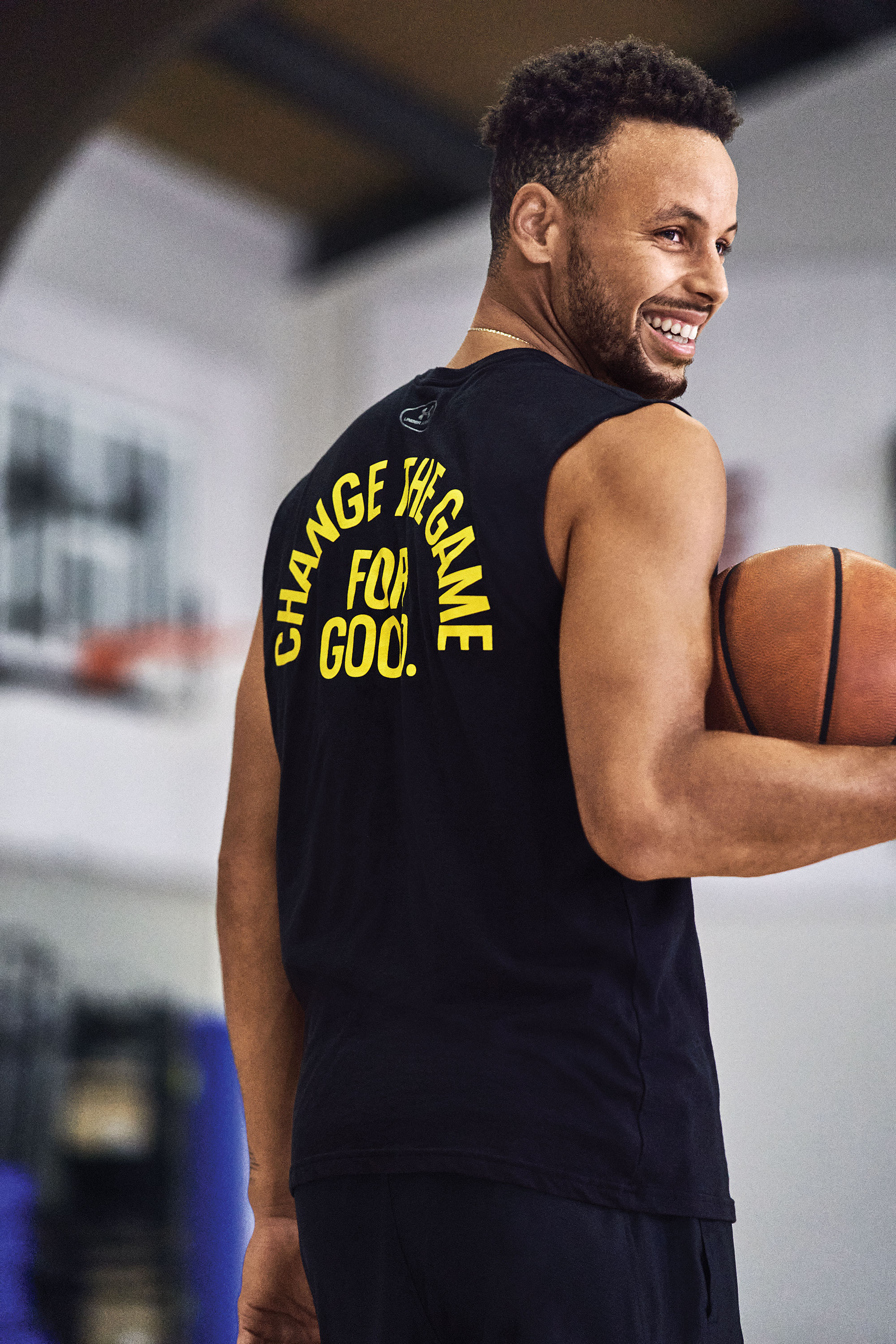 Curry is currently 34 years old, and most NBA players at his level retire in their mid-thirties. However, as Michael Jordan has proved, a signature shoe can have a long life even after the player retires. Curry’s current contract with the Golden State Warriors is set to expire in 2026, although he hasn’t confirmed a retirement date.

In addition to his NBA championships, Curry is one of the most influential NBA players in history, and his unique shooting style has legitimately changed the way the game is played. Curry is certain to gain a lot from the deal — in addition to the monetary benefits, a signature shoe is a major accomplishment, even for an NBA superstar. Under Armour also stands to gain, as Curry is a widely respected athlete who is widely known even outside the world of basketball.

The Best Pieces from The Rock's New Under Armour Collection