* Super Bowl LIII is this Sunday, February 3
* New England Patriots take on the Los Angeles Rams
* If you don’t have cable, stream the game online for free

The Super Bowl is one of the biggest sporting events of the year, and whether you’re planning on throwing a big viewing party or just settling in for some couch action, here’s how to stream the game without cable.

From Rolling Stone:
It all comes down to this: after a season of unpredictable swings and shifts (and a few questionable calls) the 2018 NFL season reaches its finale Sunday with the New England Patriots taking on the Los Angeles Rams at Super Bowl LIII in Atlanta.

Kickoff is at 6:30 pm EST / 3:30 pm PST from inside Mercedes-Benz Stadium, and if you’re looking for tickets to catch the game in person, we’ve spotted decent seats still available through sites like StubHub and Vivid Seats. Vivid Seats says their current “get-in” price is at $2899, while their current median list price is just over $4700. Use the site’s “Super Bowl ticket tracker” (follow it here) to see the latest prices and availability. Vivid Seats guarantees that your tickets will be valid and authentic, or your money back, which makes it one of the better places to look for tickets online. The site will also have its On-Site Services team at the Super Bowl this weekend to personally distribute tickets that need to be picked up on the days leading up to the event.

The Patriots are currently the odds-on favorite to take home the trophy, though the Rams carry the better season record into the game. Maroon 5 will headline the Super Bowl Halftime Show (stream their latest album here), with confirmed guests, Travis Scott and Big Boi. Gladys Knight will perform the national anthem, while Atlanta natives and Grammy-nominated sister singing duo Chloe x Halle will sing “America the Beautiful.”

If you have cable, the game airs live on CBS this year. For everyone else, here’s where to catch the action. 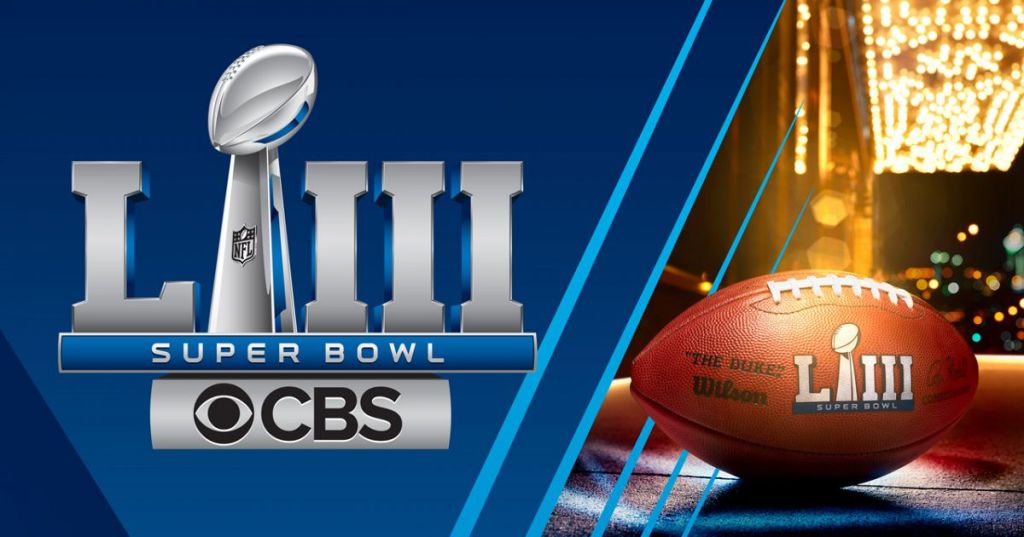 CBS is the official broadcast partner of this year’s Super Bowl and you don’t have to be with a cable provider to stream the game online at CBS.com. The site is offering a 7-day free trial right now that’ll get you access to the game, whether you want to watch on your phone, tablet or through your connected devices (I.e. Google Chromecast). You can cancel right after, or keep CBS All-Access for just $5.99/month (students get a 25% discount), which gets you live TV, over 10,000 hours of on-demand episodes, and access to CBS All Access originals, like Star Trek: Discovery and The Good Fight. Get more details here. 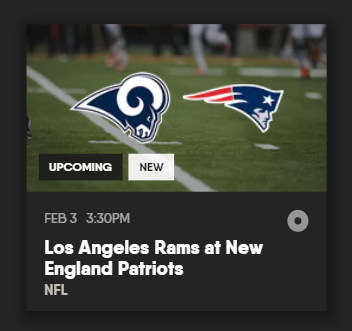 One of our favorite streaming services for sports, fuboTV offers more than 100 channels plus live TV starting at just $39.99/month. For the Super Bowl, fubo’s basic package gets you the game on CBS Sports, plus wall-to-wall coverage and analysis over on the NFL Network. What we like: you can use fubo’s 3-day replay feature to replay the big game, letting you pour over every missed play or pivotal point. You can also download fuboTV to your streaming device (I.e. Apple TV, Roku or FireTV stick) and cast the game onto your TV. Right now, fuboTV is offering a 7-day free trial. Sign up today and get access in time for this Sunday’s game. Get more details here.

Grab the Hulu Live TV plan and you’ll have access to CBS on almost any device. The best part: Hulu works on two screens at a time, and their “live game start” notification sends an alert to your screen once the game is about to begin (You can also set up a push notification to your phone). Getting started with Hulu Live TV is easy as the site is also offering a 7-day free trial. Start your trial here and cancel at any time. 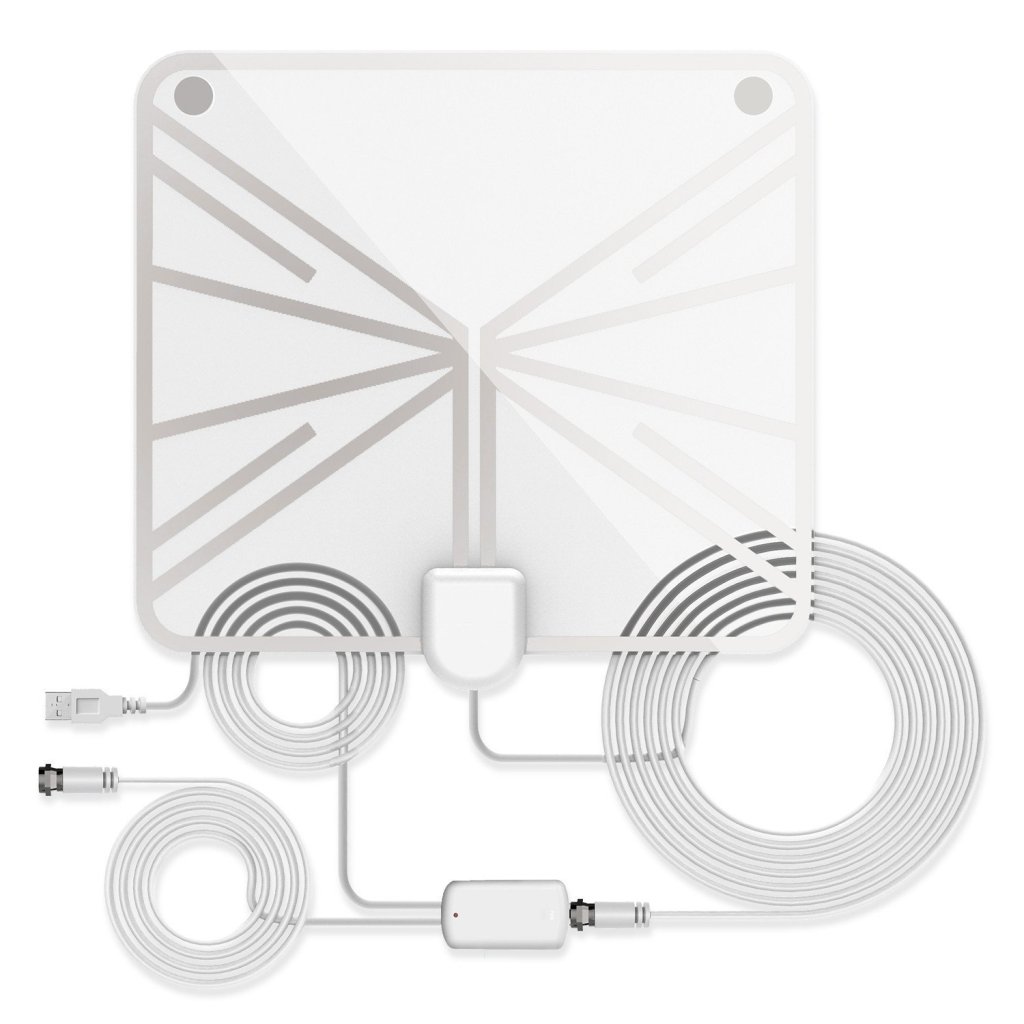 Prefer the old-school way of watching the game but too cheap to sign up for cable? Grab this $20 indoor antenna from Amazon, which will pick up your local CBS affiliate (and most other major networks) for free. This super slim model has almost all 5-star reviews online and delivers 1080p HD reception with up to 70 miles of range. In other words: you’re getting a decent picture quality and your connection won’t die out on you midway through a big play. Sure you’re watching TV with an antenna, but this discreet indoor version is still way better than that giant pole or dish you used to set up on your window or roof outside.

The story was republished with the permission of Rolling Stone. To read the original article, click here.