If you’ve have never played Super Mario 64, Super Mario Sunshine or Super Mario Galaxy, you have really been missing out on some of the best games from the greatest video game franchise of all-time. But if you own a Nintendo Switch, all hope is not lost because you can pick up a copy of Super Mario 3D All-Stars, which rounds up all three games into a single compliation.

And even if you have played these classics before, why not take a trip down memory lane? Being Nintendo games and all, they’re just as fun now as they were when they released in the ’90s and ’00s. Even better, it’s currently on sale right now at Walmart for $49.94.

But you better act fast, because after next week, it won’t be easy to find: Nintendo is going to stop selling it on the eShop after March 31, and retailers won’t be getting fresh deliveries of the physical copies after that date.

If this all sounds a bit weird, that’s because it is.

What’s the Deal With This Limited Release?

Last fall, in celebration of Super Mario Bros.’ 35th Anniversary, Nintendo did a smart thing and released Super Mario 3D All-Stars. The three-game compilation rounded up three of the best Super Mario games ever made, and what made it noteworthy is that it was the first time Super Mario Sunshine and Super Mario Galaxy had been available to buy since their release on the Gamecube and Wii.

But then Nintendo went and did the weird thing and made it a timed release.

Predictably, this garnered reactions from Nintendo fans that bordered on mad and confused.

Some fans even went as far as to declare March 31 to be the day Nintendo kills Mario. And while this may be a bit hyperbolic, or ironic even, it’s still undoubtedly hilarious.

After March 31st, when nintendo eradicates all the games and kills mario himself, these clocks will be the only way left to experience the heroic plumber. https://t.co/bAEPTVFb8y

While limited runs of physical games are nothing new, artificially limiting digital sales was a marketing tactic not previously explored, and many felt it was cynical. Furthermore, there was nothing particularly remarkable about the physical release that really warranted the limited run treatment.

Super Mario is not an obscure franchise, and aside from being able to listen to the Super Mario soundtracks, there was very little in the way of extra content, features or items included with the game.

But strange as the decision may be, Nintendo has stuck by its decision.

Could This Become a Coveted Collectors’ Item?

While you may find some physical copies or retail download codes lingering after March 31, there’s no guarantee of how long they’ll be around. Considering how weird 2021 has been in terms of the things people have made money off of (Gamestonks, NBA Top Shot, Pokemon cards), we’re not ruling out the possibility that this could become a collector’s item down the road. 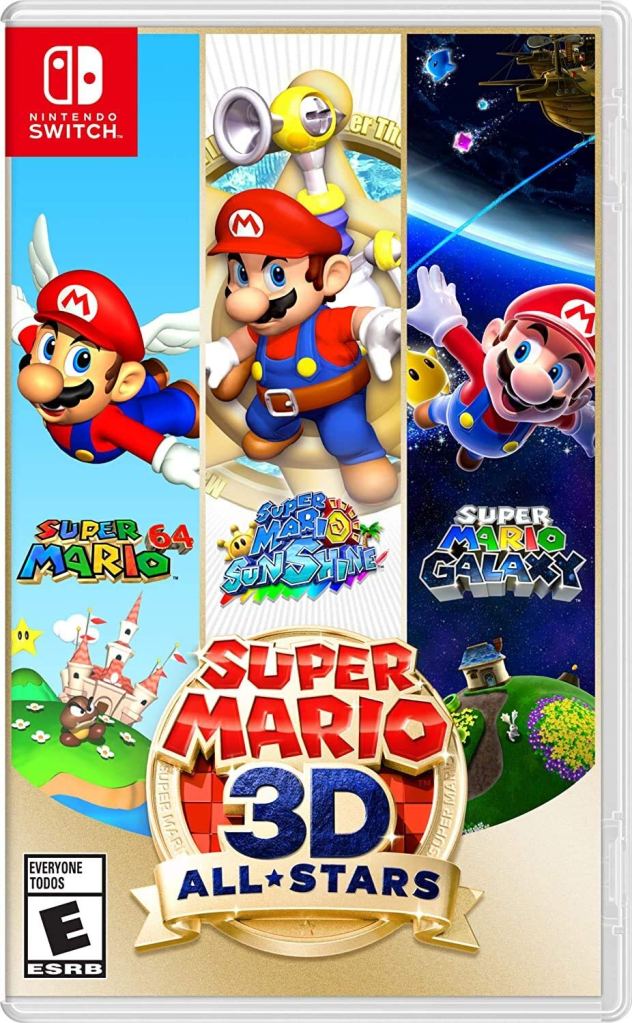 But whatever your reason for buying Super Mario 3D All-Stars may be, the long and short of it is this: You won’t regret playing these classics.

The Best Nintendo Switch Games You Can Play in 2021