The wildly anticipated Victoria Beckham x Target collection launched in stores and online yesterday and the launch wasn’t exactly seamless thanks to the amount of website traffic and technical glitches. While there were no reports of fights (yes, this did happen during Lily Pulitizer’s Target collection launch in 2015) the collection debut certainly generated some frenzy and some major crowds.

Some of the items reportedly sold out within moments of becoming available for sale. And technical glitches caused some shoppers to receive no shipping confirmation after purchases, leading to an anxiety-plagued mood on Twitter as antsy shoppers reached out to the designer for reassurance. The designer made a public thank you and apology on her Twitter and Instagram accounts, and the issue was apparently resolved promptly. 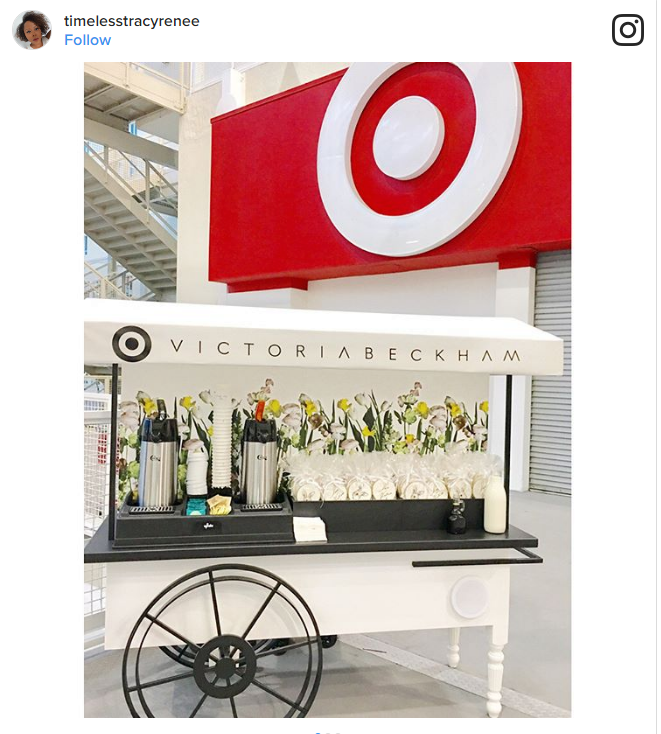 Shopping the collection in person definitely had it perks. Thousands of shoppers who waited to shop the collection were treated with adorable (and complementary) refreshments while in line. Many Target stores featured an outdoor coffee stand and handed out sugar cookies, adorned with Beckham’s signature in black frosting. The free coffee and cookies were undoubtedly an appreciated gesture for those who slept outside the store or lined up “late” at 4am. Target employees also celebrated the launch, wearing Beckham’s bumble-bee tee shirts to help point out the lines dedicated exclusively for the launch. 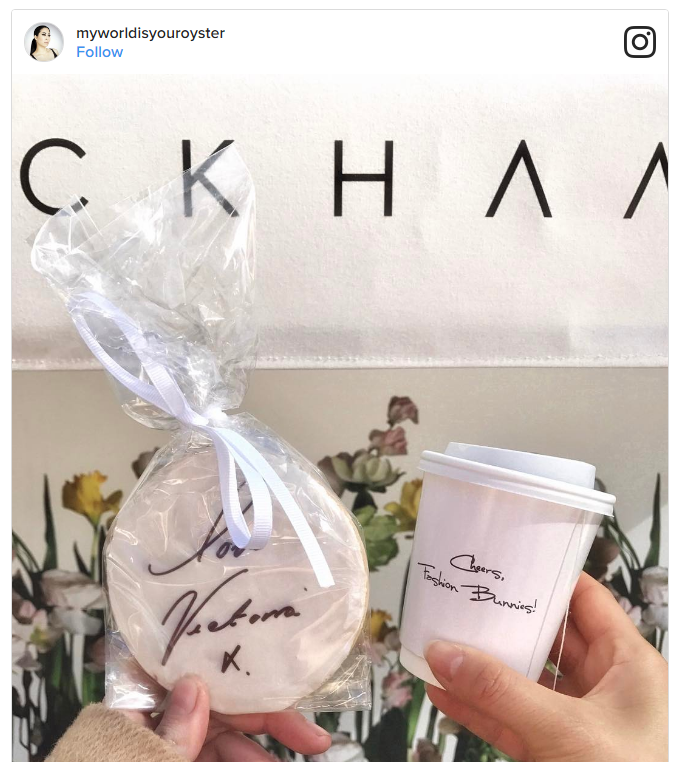 While some shoppers were excited to buy for themselves, others—as with any awaited and hyped collection—shopped in bulk with the intent of reselling the pieces for double the retail price. While there was a five-item limit per customer enforced for online orders, there were no such restrictions in place for in-store shoppers. 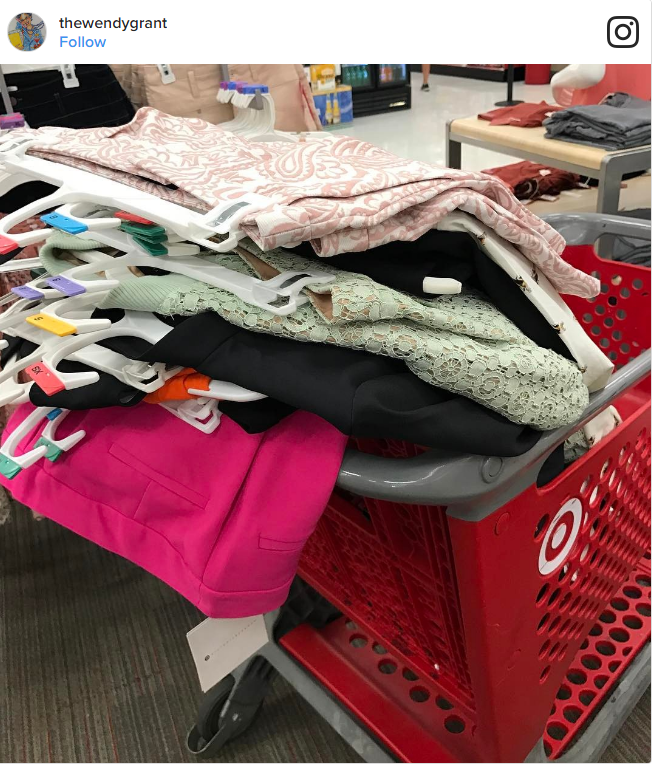 This affordable collection offers price points between $12-$70, but just hours after the official launch, items began popping up on eBay with listing prices up to four times the original price. There are currently no plans to re-stock, so the lucky shoppers who got their hands on the VB pieces can count themselves lucky — and potentially rich.