EA Sports announced this week that Ted Lasso and his Greyhounds of AFC Richmond would be joining FIFA 23, dropping September 30. The beloved fictional team has been rumored to be joining the popular soccer video game, and EA Sports has made it official by unveiling some new game footage in a new Ted Lasso-themed trailer.

The team from the hit Apple+ show can be found under Rest of the World in this year’s entry of the soccer gaming franchise. You will have the option to play as the team in career mode, kickoff and in online play. Ted himself will only be available in career mode. Career mode is honestly how you should be playing with AFC Richmond; taking a low-level team all the way to the Premier League. This might be just where we get that Wrexham/Richmond crossover we’ve been dreaming about.

The notable Greyhounds making the cut this year in Fifa 23 are Jamie Tartt, Roy Kent, Sam Obisanya and Dani Rojas. But here’s the question: has FIFA gone too far with these likenesses or not far enough? There was certainly an eerie feeling of uncomfortable familiarity while watching the trailer, and there’s definitely an uncanny valley effect in the footage.

As happy as we are to see Ted Lasso in Fifa, something about the mustachioed coach just doesn’t look quite right.

He’s proven he belongs in the game, now Ted Lasso and @AFCRichmond are playable in FIFA 23 starting September 30.

Does Obisanya’s perfect smile glisten too perfectly? Does Kent’s brow furrow in an unsettlingly accurate manner? Does Tartt’s expertly groomed coif bounce as arrogantly in digital form? Will any form of media be able to absolutely nail this rag-tag crew?

I would argue a few have come dang close.

If you’re a fan of Ted Lasso, here are some collectibles that did manage to capture the coach’s likeness without creeping us out.

An exclusive from Funko at this year’s San Diego Comic-Con was Ted Lasso in all his khaki glory. His classic hand-in-the-pockets stance and fresh kicks absolutely make this Ted one for the ages. 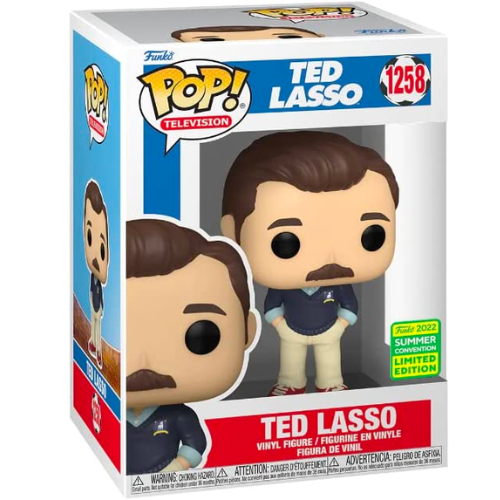 Ted will be joined this October by his right-hand man on the pitch Andy Beard. Coach Beard will be an exclusive for Funko at this year’s New York Comic Con. We hope you got your ticket to snag him at the show. This is Coach Beard features his sparkling pants from the infamous bottle episode, “Beard After Hours.” 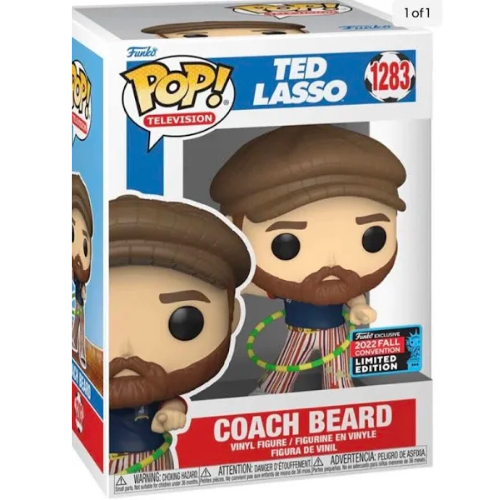 This version of Ted really gets the optimism in his eyes. It’s almost a glimmer of hope of a league promotion. And they absolutely convey the stern gaze of Roy Kent. This pack is a steal with Sam, Beard, Rebecca and even Keely. 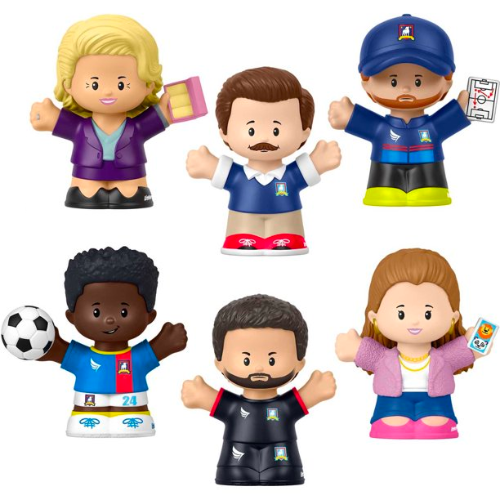 Who doesn’t love a Ted in his five-a-side attire? We certainly do and so do the designers at Monogram. The midwestern grin, aviators and visor are his undeniable staples. They even do the great Jamie Tartt justice with his eyebrow slash, honoring his favorite hobby of manscaping. 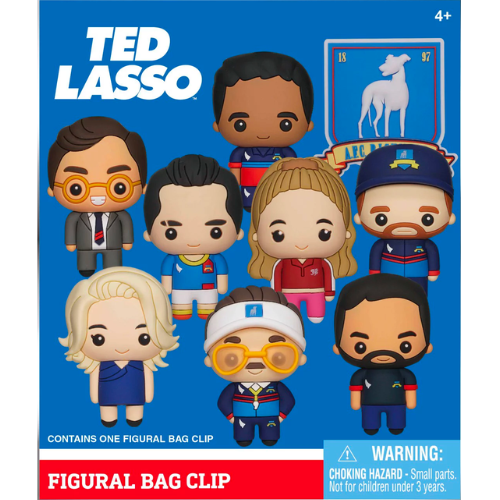