Tekken 7 builds on the legacy of one of the most popular arcade fighting games of all time. A title with a lot to live up to, this latest installment for PS4 and Xbox One is notable for introducing some all-new characters and strategies and for the crossover appearance of Street Fighter’s Akuma. 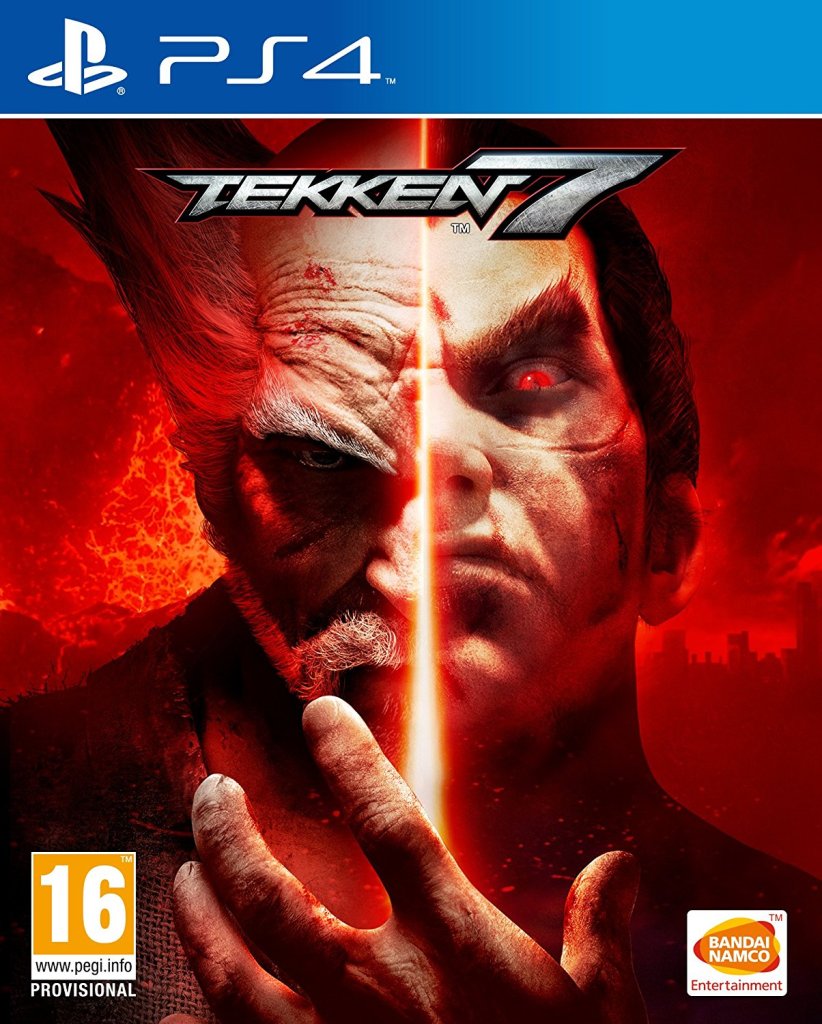 Tekken games have always had amazing graphics, and this blockbuster is no exception. Tekken 7, built with the Unreal Engine 4, showcases some hard-hitting and mind-blowing trompe l’oeil in the form of gorgeous, artful environments and lifelike characters.

While single-player mode retains the fast-paced and well-realized narrative that has always distinguished Tekken titles, Tekken 7 introduces some new abilities such as Rage Drive and Rage Art which are sure to make the multiplayer mode even more competitive and interesting for seasoned fighting game fans and casual players alike.

The original Tekken changed the world of fighting games with its semi-three dimensional arenas and artistic aspirations along with its strange, dreamy, vaguely Capoeira-inspired fighting moves. Tekken 7 aims to fully realize these decades-long ambitions, and the result is one of those rare fighting games that invites repeated plays-through, even on single-player mode. It’s even more fun to play with friends as well.