San Diego Comic Con has come a long way from its humble beginnings as a gathering of dedicated comic book and graphic novel fans. Now one of the entertainment industry’s biggest annual events, San Diego Comic Con, or SDCC for short, brings together the brightest stars with the leading lights in Sci Fi, comics, gaming, and big Hollywood action adventure franchises. Here are the Top 5 reveals from Comic Con 2017.

1. Game of Thrones Winter Is Here

With the HBO show’s 7th season off to a record breaking start and a number of possible spinoffs in the works from writers such as Mad Men’s Carly Wray, Game of Thrones offers plenty of chilling immersive content in the expansive, baroque “Winter is Here” exhibit. But the biggest surprise was that Hodor himself — actor Kristian Nairn — moderated the GoT panel. So is Hodor really alive? Expect plenty of wagering on who lives — and dies — next in Season 7. 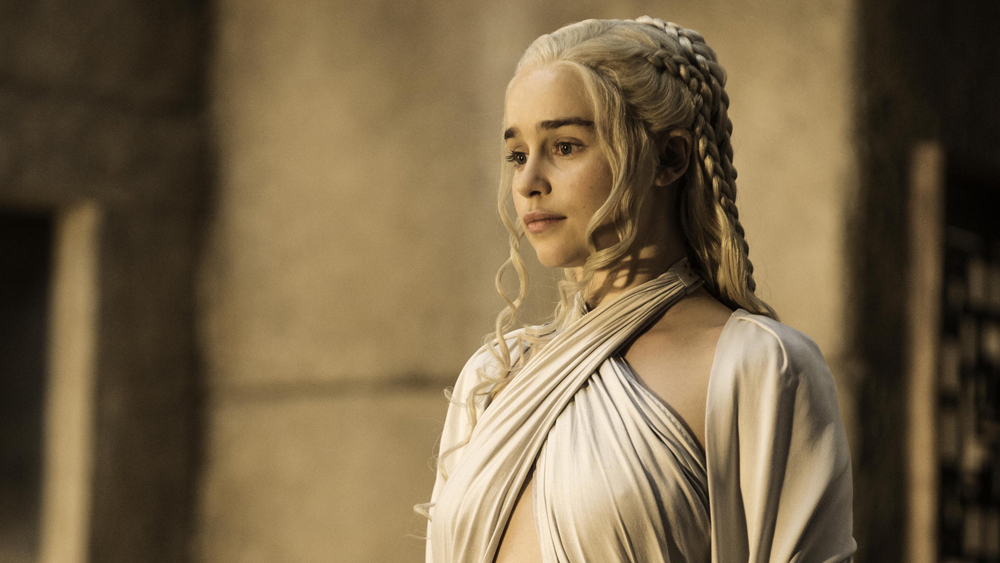 Hand of the King Bottle Opener

Look for haunting clues about the upcoming second season of the beloved Netflix hit Stranger Things. The Stranger Things team kicked off Comic Con 2017 with a memorial to the fan-favorite Barb, whose all-too-brief life in the show even earned actress Shannon Purser a nod at the Emmys. But is Barb really gone for good? We’ll let you decide for yourself.

Netflix is giving fans an exclusive sneak peak at David Ayer’s new thriller Bright. Details have been scarce so far on this action/fantasy film set in a contemporary world where humans interact with elves, orcs and other fantasy-genre beings. Stars Will Smith, Lucy Fry, Joel Edgerton and Noomi Rapace were on hand in a much anticipated panel. Comic Con also brings us exclusive new footage from Death Note, Netflix’s live action adaptation of the famous manga.

A set of new VR experiences for the Samsung GEAR 360 take you on a hovercraft ride into the world of Blade Runner 2049’s futuristic, noir-ish Los Angeles. The long-awaited sequel to the original Blade Runner, based on Phillip K. Dick’s iconic novel, “Do Androids Dream of Electric Sheep?” is slated for an October release, but you can get way ahead of the action with new details and a stunning VR preview at SDCC 2017. Blade Runner 2049 features Robin Wright and Ryan Gosling, plus Harrison Ford reprising his role from the original.