* U2 performs from start to finish their seminal album, “The Joshua Tree”
* See one of the greatest bands of this generation, live in concert
* Be inspired by their vision and message

One of rock music’s most beloved bands, U2, released their seminal album “The Joshua Tree” 30 years ago. The album produced three of the band’s most notable singles in “With or Without You,” “I Still Haven’t Found What I’m Looking For” and “Where the Streets Have No Name,” and effectively catapulted the group into the atmosphere of superstardom. The album would go on to win Grammy awards for Album of the Year and Best Rock Performance by a Duo or Group.

Now, to mark the 30th anniversary of the album’s release, U2 is touring the U.S. and playing the album from beginning to end, with a few of their other notable hits from their massive song catalog on either end. The Joshua Tree tour is a worldwide event, but U2 will only be touring North America from now to the beginning of July. 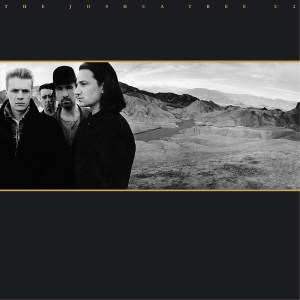 U2 The Joshua Tree Tour Tickets


U2 has always been a force for social change and good in the world. Whether it is fighting poverty, AIDS or political injustice, the band has used their music as a platform to speak and inform the masses. As they tour the U.S. playing the classic album from start to finish, long-time fans will be able to hear and see this message.

The rockers have unveiled a visually dazzling show, backed by a panoramic screen displaying high definition images of hope (as stirring images are displayed during “I Still Haven’t Found What I’m Looking For”) and strength (as U2 celebrates notable women in history during “Ultra Violet,” a track which the band includes during their encore performance). The band even plays a song which they have never performed live, “Red Hill Mining Town” (from “The Joshua Tree”). 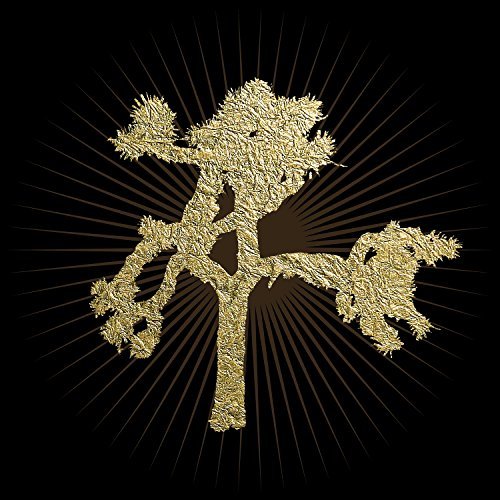 U2 also includes hits from their other albums to give fans a unique experience. Hit songs such as “Pride (In the Name of Love)” from “The Unforgettable Fire,” and “New Year’s Day” from “War” are beloved anthems that often open their sets on this tour.

Seeing U2 in concert is an unforgettable experience. Bono, the Edge, Adam Clayton and Larry Mullen Jr. always wear their hearts and passion on their sleeve as they perform for audiences. This tour, in particular, as they play their most notable album from start to finish (along with other hits from their huge catalog of music), is one not to be missed. Get your tickets today.