While some of us are counting down the days until December 25th, we’ve admittedly been counting down until UFC’s final event of the season when Usman and Covington vie for the Welterweight championship title.

That’s right, this Saturday, December 14th,  six different fighters will find themselves in the Octagon for three separate championship bouts. Whether you’ve followed the season closely or not, this promises to be one hell of a show. And for those based locally in Las Vegas, Nevada, each fight is to take place at the T-Mobile Arena on the Strip, so don’t miss out. If you’re not local, tune in to watch live on ESPN+. 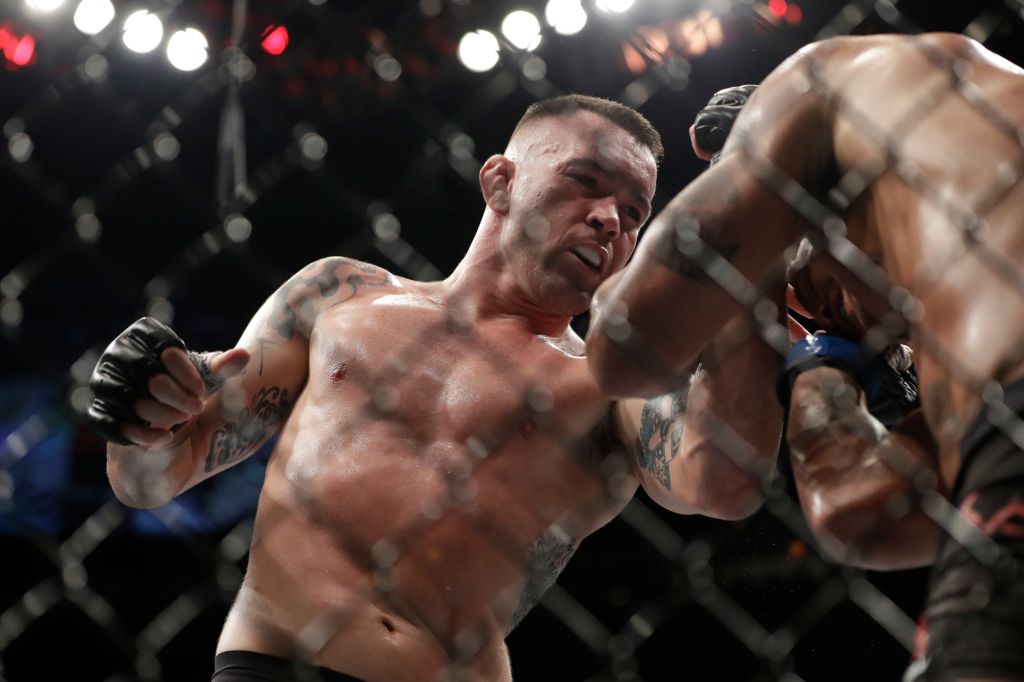 Starting with the women’s Bantamweight championship at 6:15 PM ET, the festivities kick off with a fight to remember. Brazil’s Amanda Nunes will find herself facing off against a tough opponent in Germaine De Randamie of the Netherlands. Both competitors are walking into the fight with solid records behind them, but as Nunes is currently on a nine-fight winning streak, De Randamie has a lot to prove to claim the title.

Following Nunes and De Randamie, fans will get the chance to watch the men’s Featherweight championships, where reigning champ Max Holloway goes head to head with Australian challenger Alexander Volkanovski. The American is coming off of a 13-fight win streak, and looks good going into Saturday’s fight. But as is the case with any fight, it’s anyone’s game come the 14th. After all, they don’t call Volkanovski “The Great” for nothing.

While the first fights may warm up viewers, the primary reason to tune into Saturday’s match is the main event: Usman vs. Covington. Looking to defend his Welterweight title against a fierce competitor in California-grown Covington, Kamaru Usman, better known as the “Nigerian Nightmare,” has a serious fight on his hands. Both fighters are walking in with an identical record of 15-1-0, so there will be a lot on the line. Covington recently set a UFC record for most strikes thrown in a single fight (a staggering 541), which should give the defending champ some pause. But even outside of impressive stats and records, these two have had some bad blood in recent months, culminating in an altercation at a Las Vegas hotel back in March. The only way to really settle a grudge in this world, is in the Octagon, which both Usman and Covington are looking to do. Come Sunday, only one will be crowned champ, and only one can claim a record of 16-1-0. 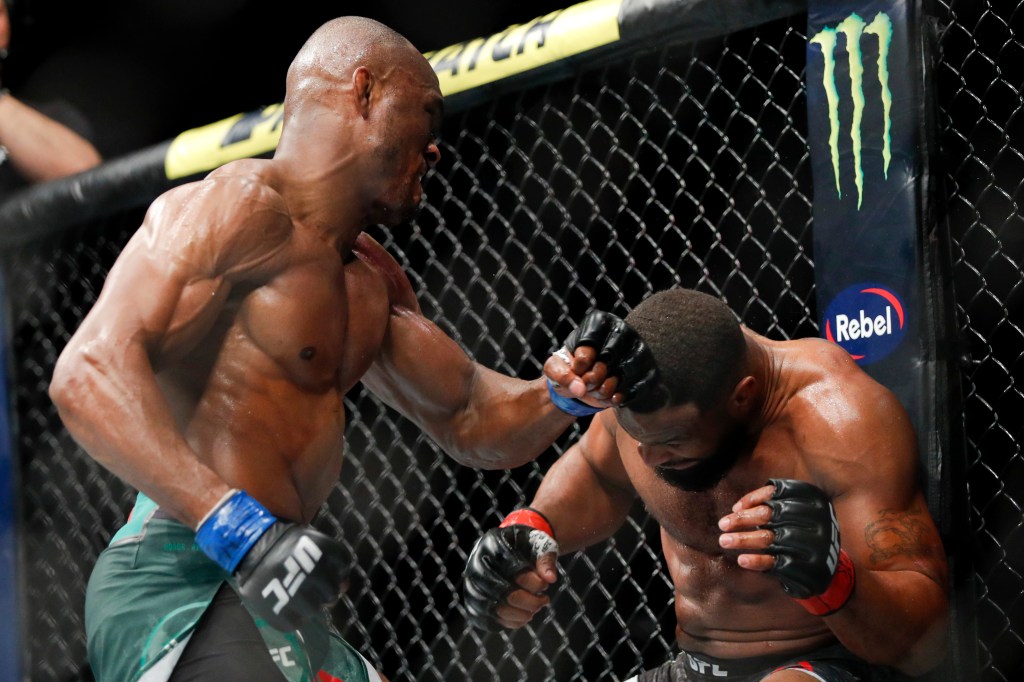 Three back to back to back championship bouts in a single day is far from a common occurrence for the UFC, which is why we’re so excited to tune in. Tickets for the event are (somehow) still on sale, and starting at a reasonable $150 per seat for such a legendary event. For those unable to travel to Sin City for the event, the main event can be streamed live on ESPN+ at 10PM ET. We know what we’re doing this weekend.