Cancel your plans tonight because Conor McGregor is back in the octagon for UFC 246. The outspoken Irish brawler is due to face off against Donald “Cowboy” Cerrone in what is sure to be the fight of the year. And that’s saying something, considering it’s only January. McGregor and Cowboy will face off Saturday night at 10 p.m. at the T-Mobile Arena in Las Vegas.

So why do we feel this is a fight you can’t afford to miss? McGregor’s last fight ended in a loss in the fourth round due to submission against Khabib Nurmagomedov for the UFC Lightweight championship. A mere five months after suffering that defeat, McGregor decided to “retire” from UFC altogether. Now he’s bringing his antics back to the arena, and the Irishman will need every ounce of energy and bravado he’s got if he’s going to take down Donald “Cowboy” Cerrone, a UFC record-holder for most wins.

How Can You Watch the McGregor vs. Cerrone Fight?

UFC fans can watch the fight live via PPV on ESPN+ tonight, Saturday, January 18. The main event starts at 10 p.m. when the fight starts in Las Vegas.

In addition to McGregor and Cerrone’s fight, UFC fans will also have the opportunity to catch a handful of other fantastic fights, including Heavyweight Aleksei Oleinik and his shocking record of 57-13-1 duking it out against the 33-year-old Maurice Greene. Claudia Gadelha and Alexa Grasso are going head to head in Women’s Strawweight and Anthony Pettis will square off against Carlos Diego Ferreira in the Men’s Lightweight.

All of these fights will take place on Saturday, January 18 at the T-Mobile Arena in Las Vegas. The fights will stream exclusively on ESPN+ PPV. If you’re not in Vegas to catch the fight, we strongly suggest saddling up to your TV and tuning in to watch. The event can be streamed exclusively on ESPN+ with an active subscription, or you can purchase the fight and an ESPN+ subscription to catch the action and more (along with in-depth fight commentary) by bundling the service ahead of Saturday’s fight. The action starts at 8 p.m. EST.

Everything You Need To Know Before UFC 246

The McGregor vs. Cerrone welterweight bout isn’t just about big personalities. McGregor is the first fighter in UFC history to hold two titles simultaneously, while Cerrone holds the UFC records for most wins and most finishes. Whoever wins this fight will have fresh momentum heading into a new decade of UFC fighting. 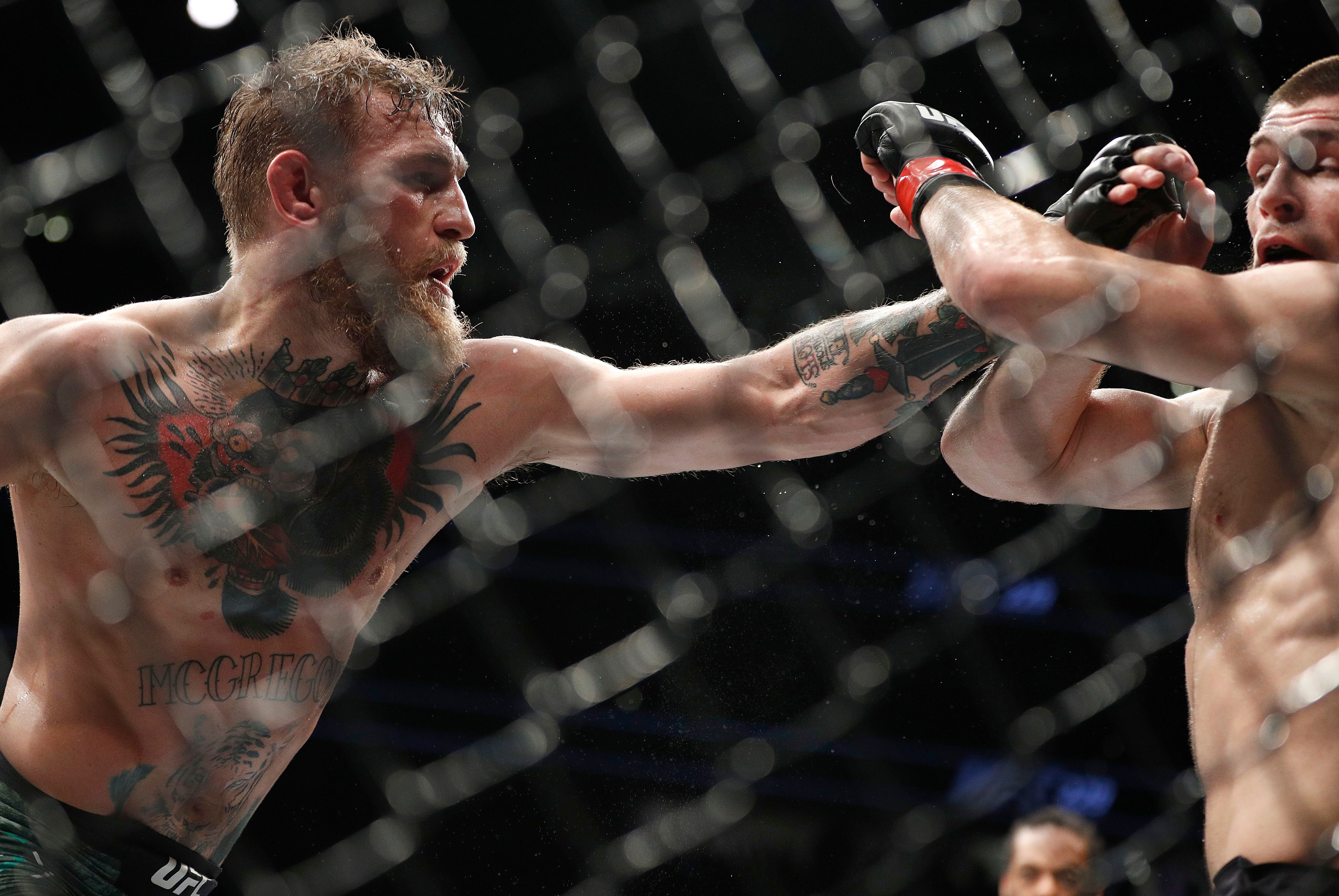 For fans at home unfamiliar with Cowboy, he’s definitely a fighter to watch. Though he lacks McGregor’s notoriety, this Cowboy from Colorado is a tough fighter, and he’s got quite a bit of height on his opponent, which should add an interesting element to the match-up. Cowboy is presently sitting in the No. 5 spot for the UFC Lightweight ranks. And considering McGregor is holding the No. 4 spot, there is going to be a lot on the line for this fight. Another key fact about Cerrone to know before the fight: 6/6 of his UFC welterweight wins have come by TKO or submission. In other words, Cowboy is out for blood.

Outside of the main event of McGregor versus Cerrone, fans can watch other great fights during UFC 246. The co-main event is the Women’s Bantamweight fight between Holly Holm and Raquel Pennington. The two were due to face off in 2019, but an injured Holm had to pull out at the last second. Now, with just under four months of build-up, there’s going to be a lot of tension in the air as Holm and Pennington finally face off. Pennington is walking into the fight with some strong momentum at her back, coming off a win against Irene Aldana back in July. And though Holm had a bit of an off-year in 2019, who can forget her legendary fight against Ronda Rousey where she (quite literally) kicked Rousey off of her shining pedestal? 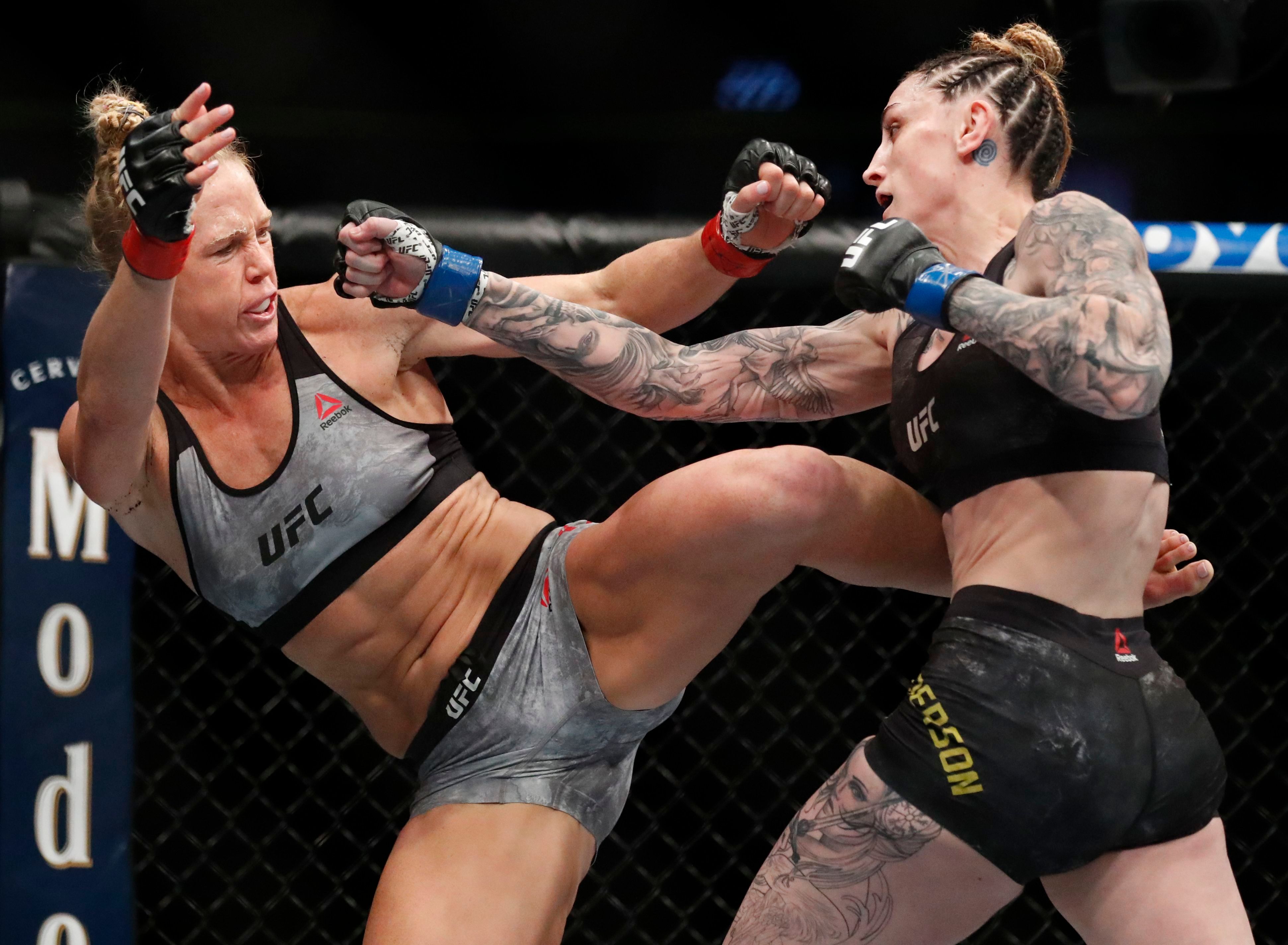 Remember, all of the UFC 246 fights can be streamed exclusively on ESPN+, either with an active subscription or via PPV. You still have time to purchase an ESPN+ subscription to catch the action and more (along with in-depth fight commentary) before tonight’s fight. The preliminary action starts at 8 p.m. EST.

What Are You Watching the Super Bowl On? If It’s Not One of These 65-Inch TVs, You’re Missing Out