With these new releases, fans can build and create amazing adventures, battle ghosts, and hunt for gems with LEGO Luigi (not included) as the hero and central figure. Other fun and haunting challenges loom, such as rescuing Toad, collecting bones, toppling King Boo from the tower, and catching ghosts.

In these sets, you’ll also receive a bevy of different characters tied to Luigi’s haunted paradise including Toad, a Garbage Can Ghost, a Grabbing Ghost, King Boo, Professor E. Gadd, Gold Ghost, Polterpup, Bogmire, and Boo. Suitable for ages 7 to 8 and up, these latest iterations complement other Super Mario sets within the LEGO universe. There’s also a LEGO Super Mario companion app that provides offers building inspiration and instructions.

The Luigi’s Mansion Haunt-and-Seek Expansion Set and Luigi’s Lab and Poltergust, which were released on January 1, are available on LEGO’s website while Luigi’s Entryway (already sold out on LEGO’s website) set is available at other select retailers such as Target and Best Buy. 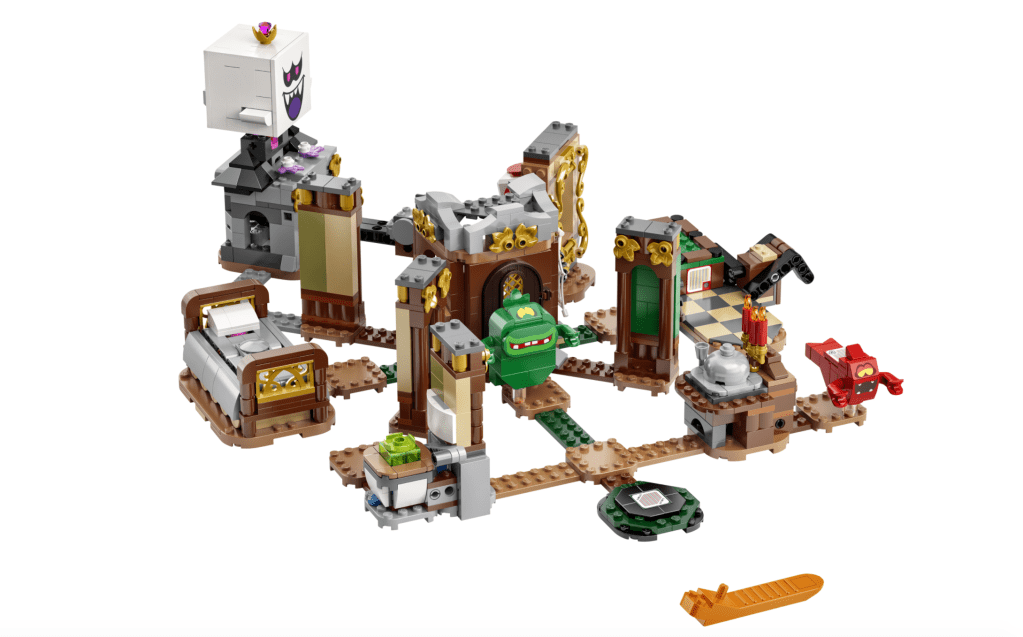 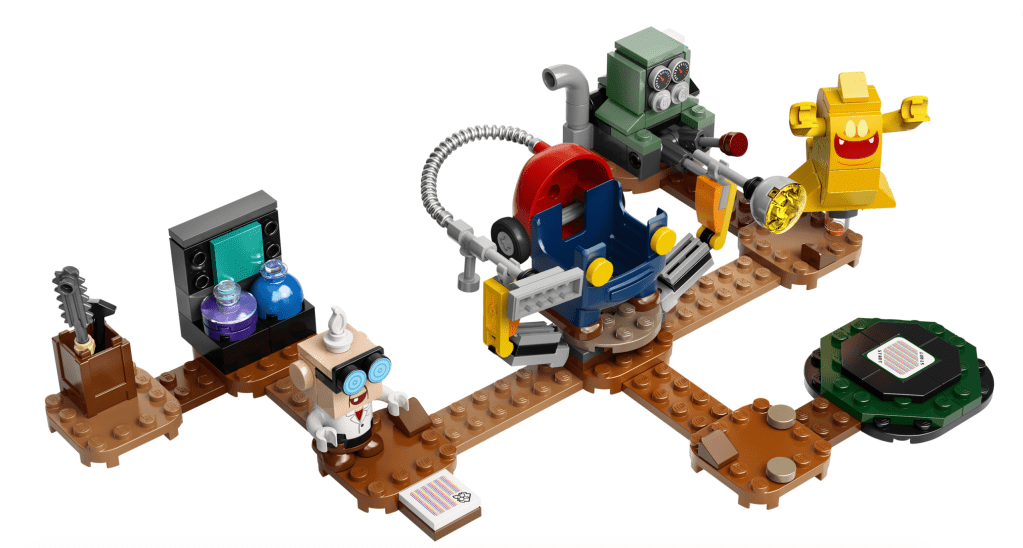