The Victoria Beckham x Target collection won’t launch until this weekend but Beckham and Target hosted a star-studded launch party in Los Angeles in advance of the highly-anticipated collection’s debut. The event was held at Mohamed (father of Gigi) Hadid’s estate in Los Angeles’ Bel-Air neighborhood. 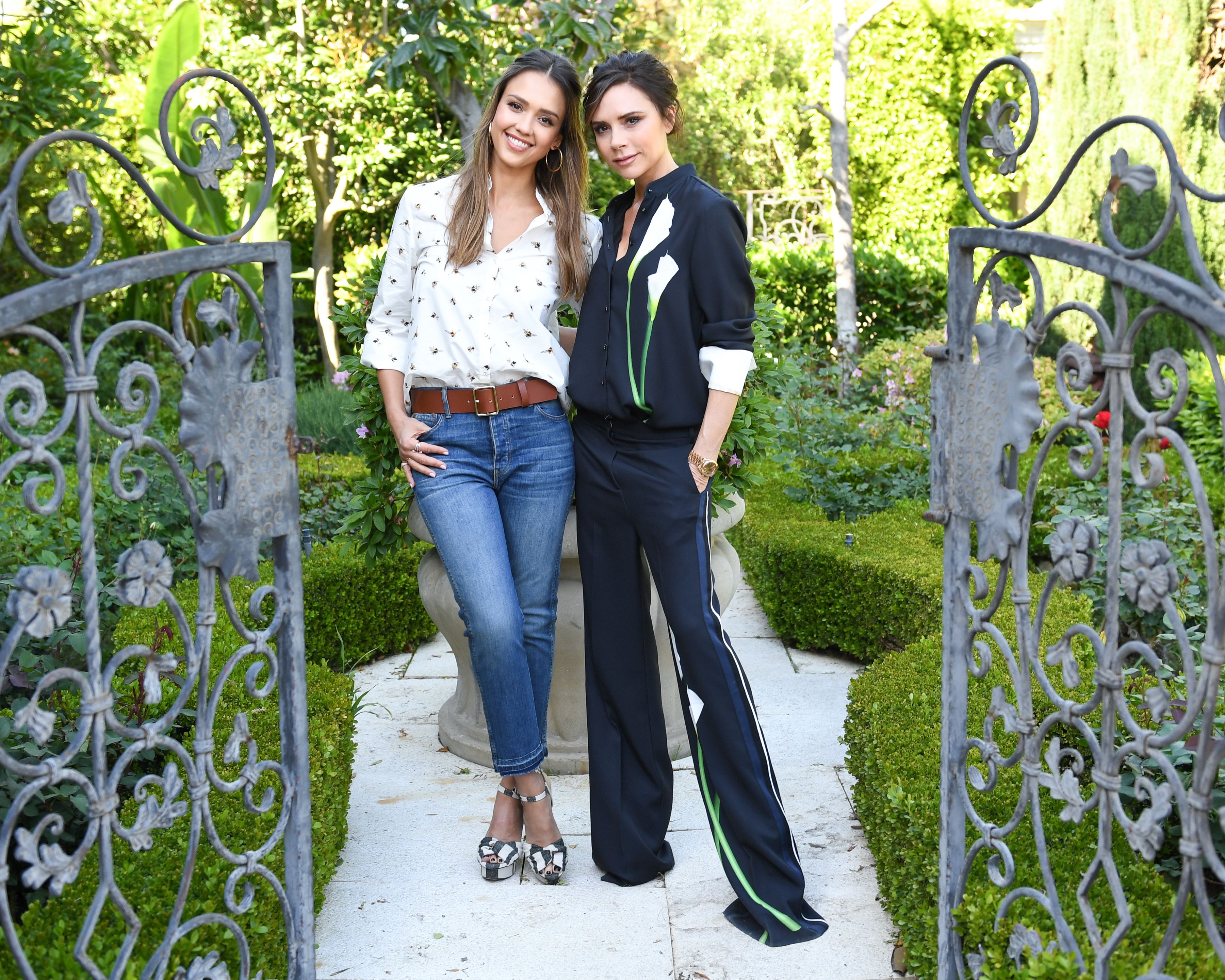 Of course, there were several clothing racks presenting items from her collection, which offers clothing for both women and girls. Celebrity guests including Zoe Saldana, Jessica Alba and Jordana Brewster brought along their children to celebrate. The event featured a variety of entertainment suited for the youngsters in tow, including a live mermaid, dozens of jars filled with gourmet candy and a paper bunny mask making booth. 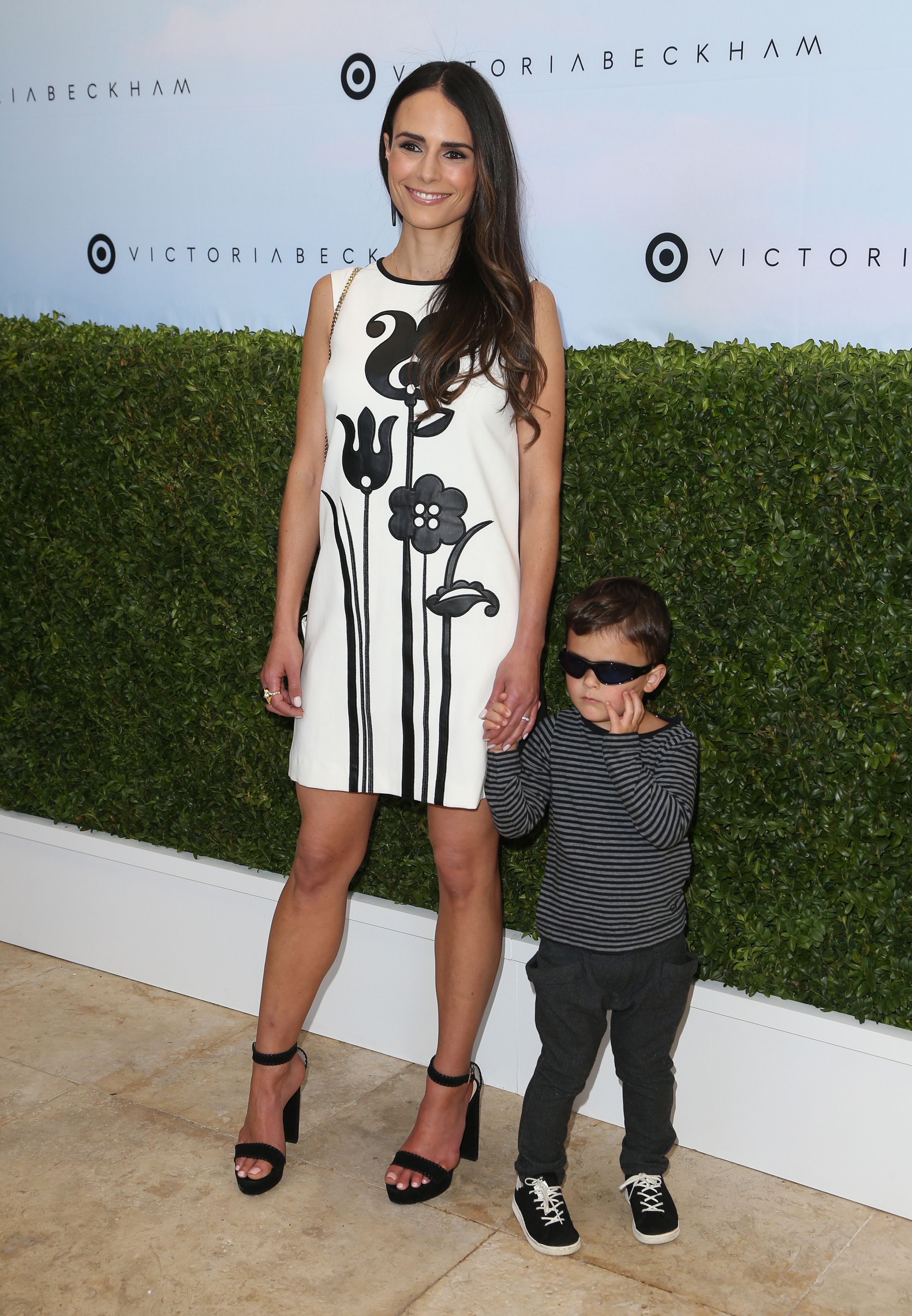 Honoring the relationship between mother and daughter was a significant point of inspiration, for not only the planning of the launch party, but also in designing the collection for Target.  “I wanted to celebrate VVB, which is the other side to my wardrobe and I started working on VVB when I was pregnant with Harper and now they are both five, so now seemed like the right time to really celebrate the fun side to my collections,” Beckham told WWD  while wearing the Satin Calla Lily button down blouse and matching trousers from the Target collection.

The activities at the launch party reflected some of she and daughter Harper’s favorite things to do together. But even guests who didn’t arrive with kids — including actresses Camilla Belle, Kate Mara and Ashley Madekwe — enjoyed the girly entertainment, taking pictures with the mermaid and making floral headbands for themselves. 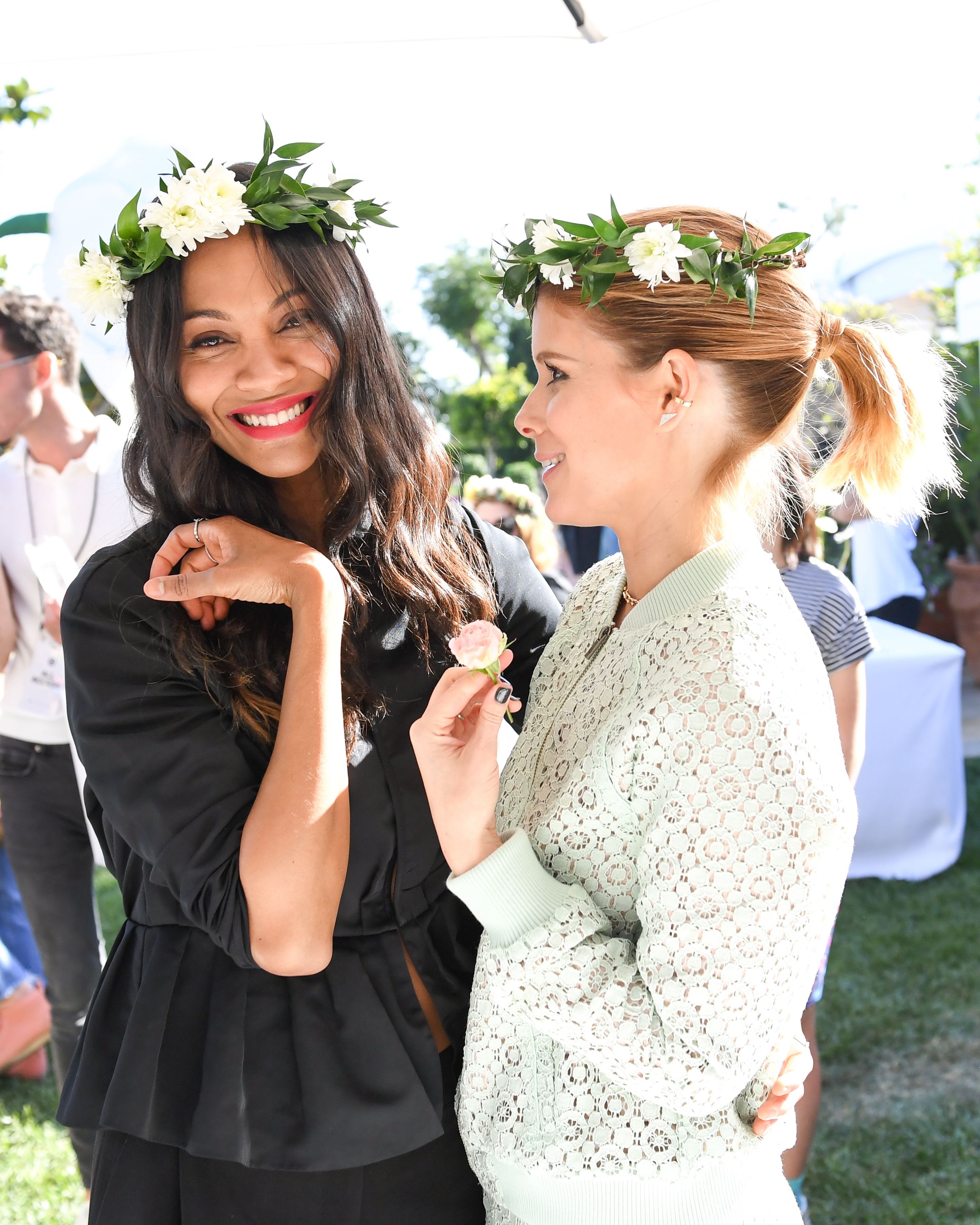 Although VB’s collection won’t include items for men and boys, it will include items available in plus-size options, reaching up to size 24. The decision to incorporate plus-size offerings is a first in Target’s history of designer collaboration collections. Beckham was enthusiastic about designing Target’s first designer collection including fashion-forward plus-size options, telling Refinery 29, that she wants to design clothing for all women “…no matter their budget, age, or size.“ 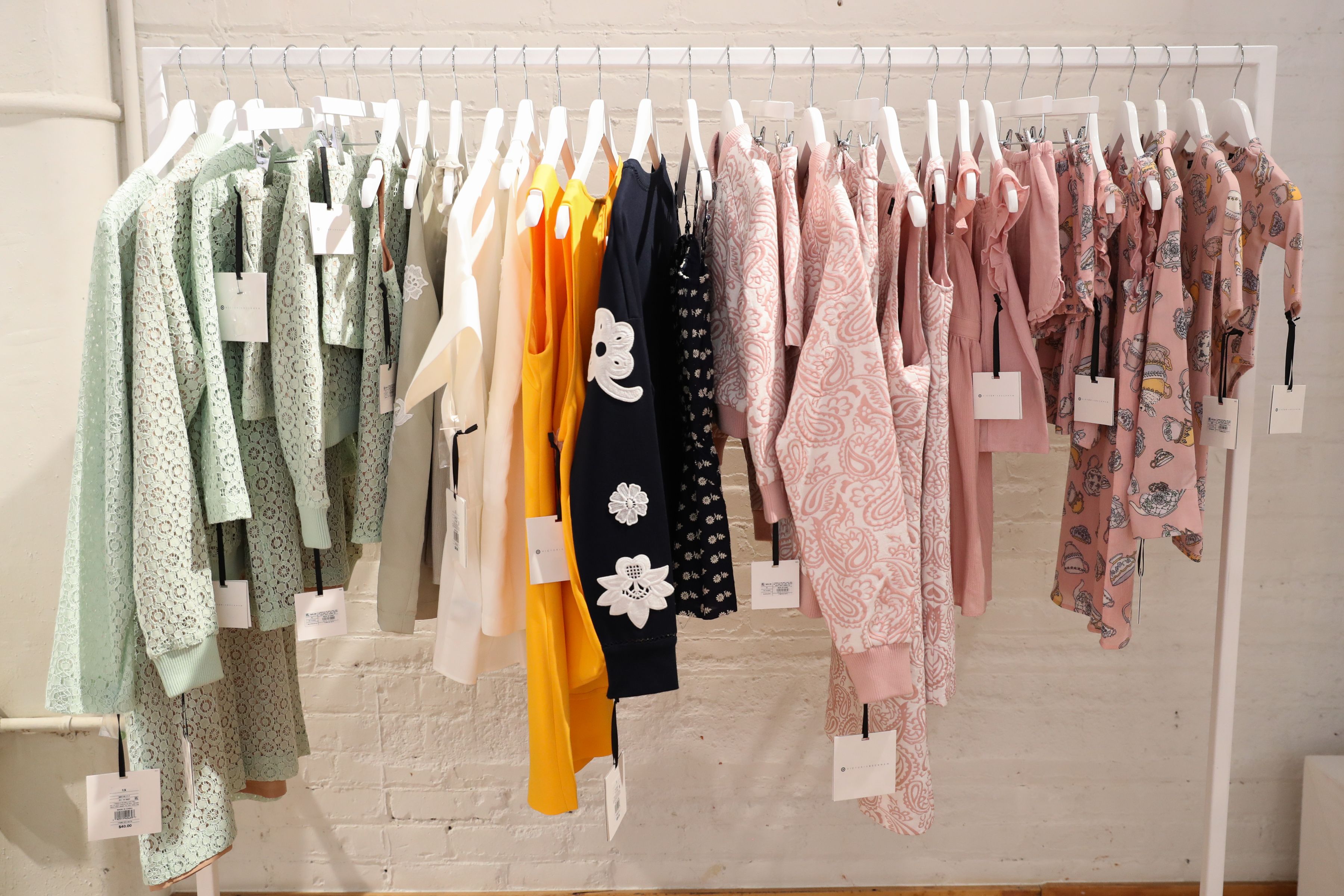