The wedding of the year is finally here.

On Saturday, May 19, Prince Harry will say “I Do” to Meghan Markle, making a royal princess out of the American TV star. News of their relationship first broke in the fall of 2016, and the couple got engaged a year later. Wedding plans were quickly laid out soon after. 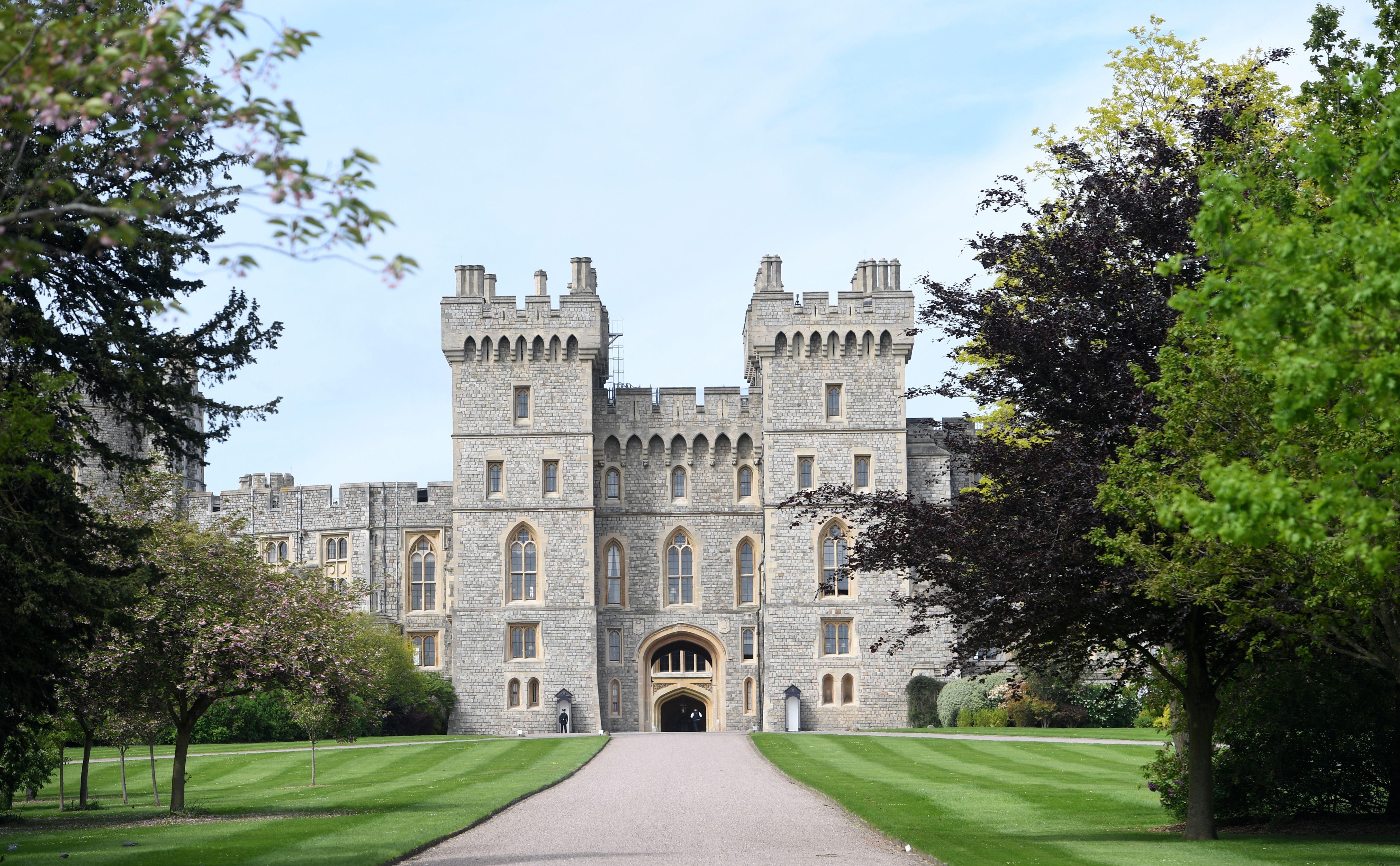 The wedding is expected to be attended by some 600 people, with a guest list that reportedly includes everyone from Sir Elton John, to The Spice Girls, to the cast of Suits (Markle’s former show). There are also rumors that Ed Sheeran will be performing either at the ceremony, or at the reception.

More than 23 million Americans tuned in to Kate Middleton and Prince William get hitched in 2011, and royal watchers are expecting the same number if not more for Meghan and Harry.

The couple will tie the knot in St. George’s Chapel at Windsor Castle (pictured above), and the ceremony itself begins at noon London time, or 7am ET/4am PT. Here’s how to watch it:

Almost all of the major networks will be covering the ceremony live on the 19th. NBC’s Today Show will host a special edition dedicated to the wedding, beginning at 4:30am ET Saturday. CBS’s coverage starts at 4am ET with a three-hour pre-show hosted by Gayle King. And ABC’s coverage begins at 5am ET, hosted by Good Morning America’s Robin Roberts and World News Tonight’s David Muir.

Don’t have cable? Get this best-selling HDTV antenna that’ll easily get you access to the major networks — and networks like PBS, FOX and more. The antenna’s Crystal Clear Filter Technology picks up signals up to a 65-mile range, and it’s easy to set up in minutes. 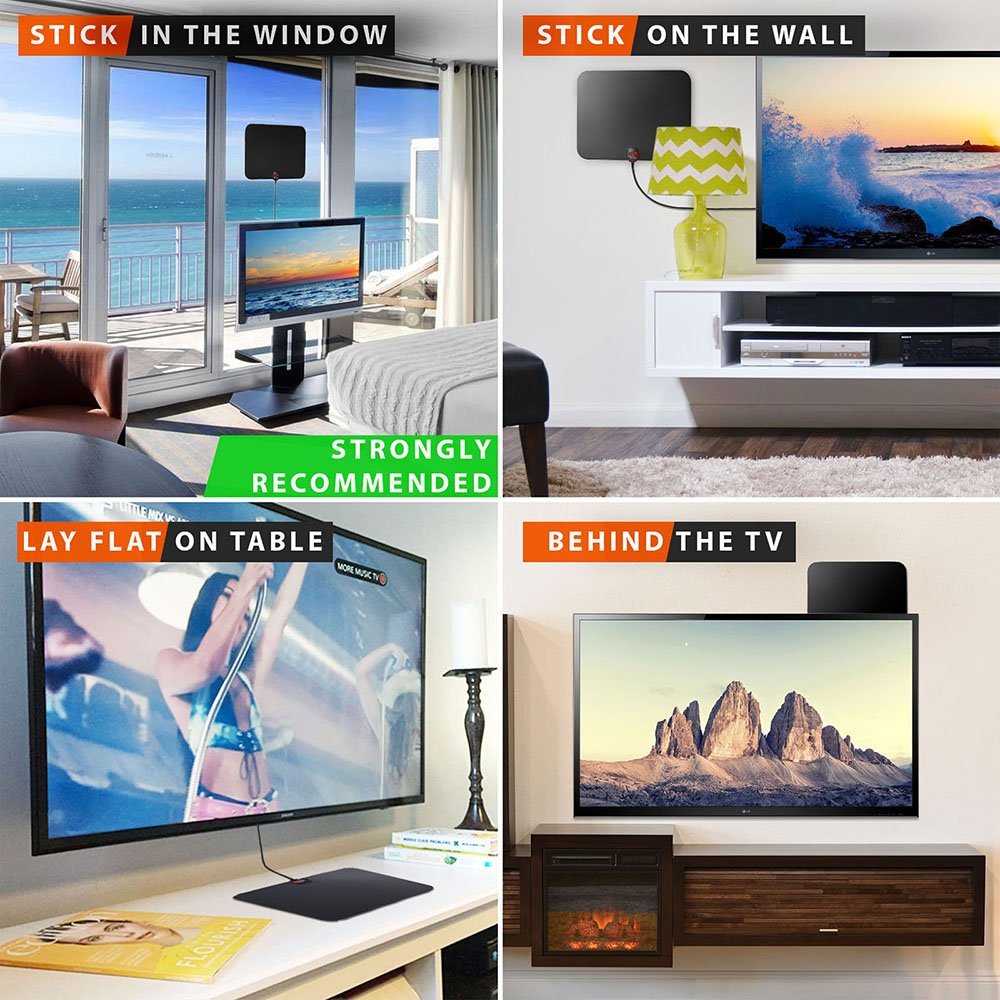 CBS is live-streaming its royal wedding coverage online. Sign up for CBS All-Access and get immediate access to the wedding, streaming it live as it happens. (The site also has CBS’s extensive archive of more than 10,000 episodes of television on demand, and CBS All Access Original Series like Star Trek: Discovery, The Good Fight and No Activity).

Don’t want to pay? CBS All-Access is currently offering a 7-day free trial, so time your trial to the wedding and you’ll get access without paying a dime. You can cancel anytime afterwards with no charge. 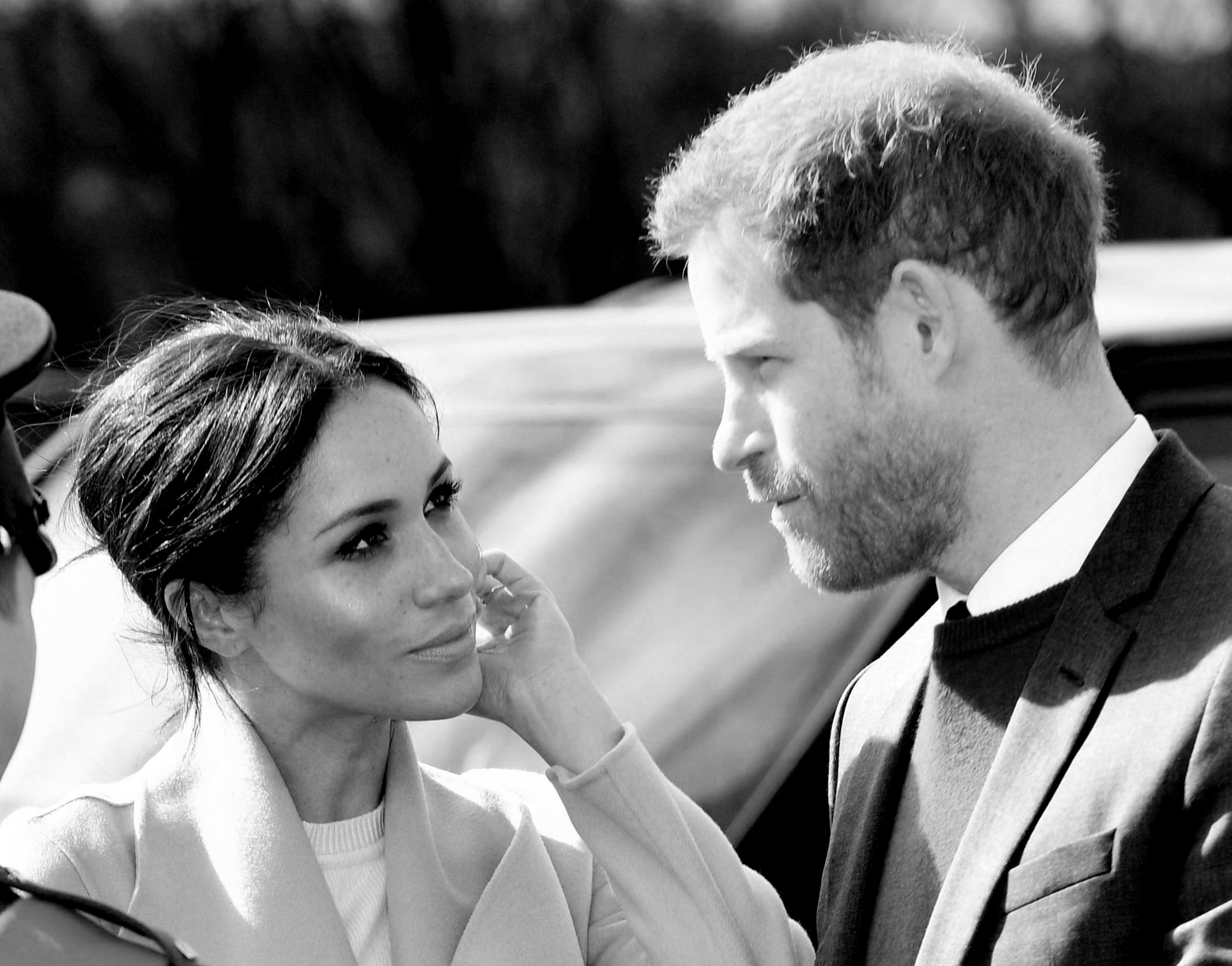 3. See It In Theaters

A big event deserves a big screen. More than 200 movie theaters across the country will be airing the Royal Wedding, cinema-style. Fathom Events will feature an exclusive theatrical presentation of ITV’s Royal Wedding coverage in an encore performance. Share all the moments of Harry and Meghan’s grand celebration, commercial-free, with a theater full of your friends and neighbors. This marks the first time ever that the Royal Wedding will be featured in select cinemas.

Tickets start at just $10 and can be pre-ordered online now through Fandango. 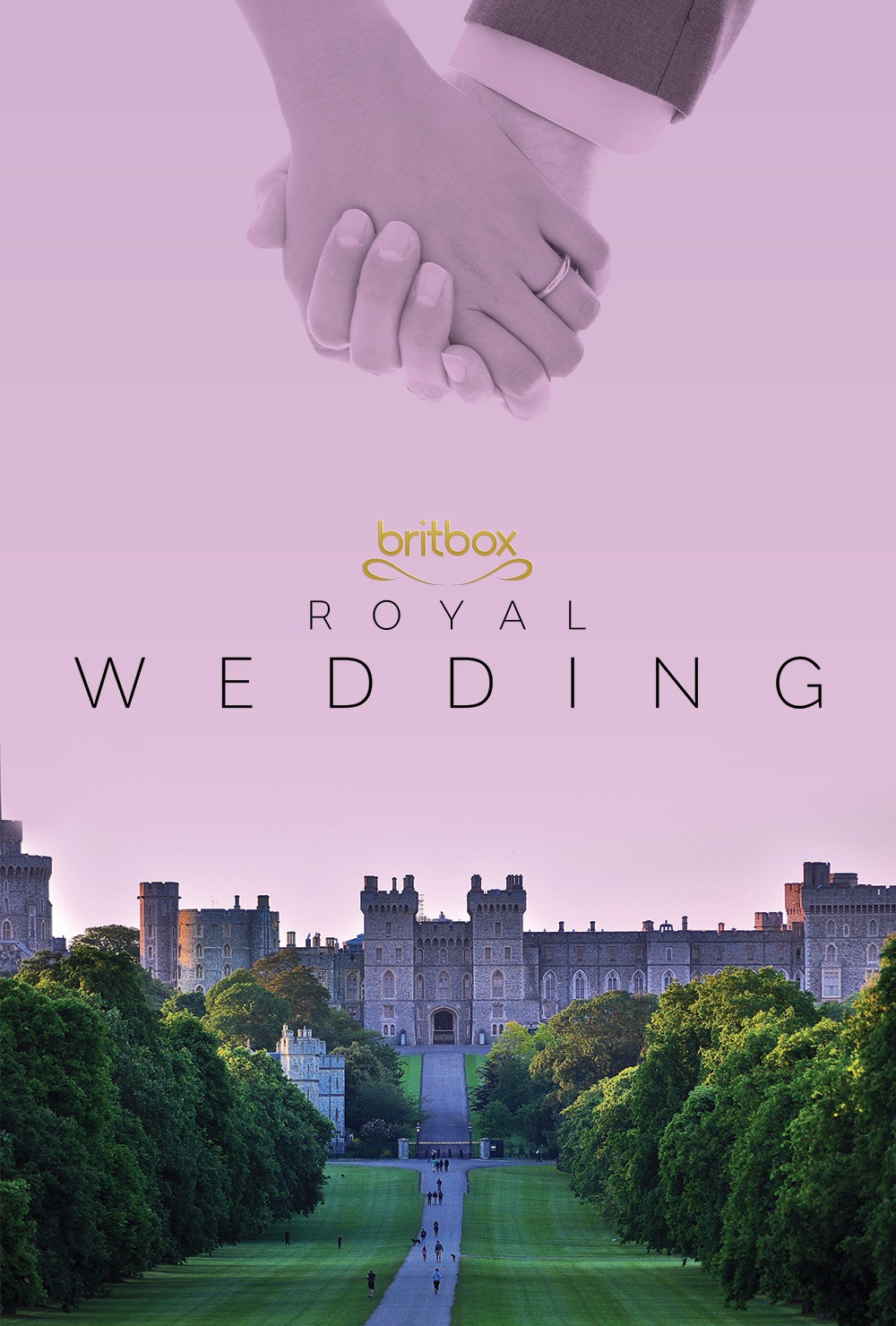 Watch The Royal Wedding In Theaters

10 Things You Need For Your Royal Wedding Viewing Party