Does anyone else have joy-filled childhood memories of prancing through the Hundred Acre Wood with Winnie The Pooh, Piglet, Eeyore, Tigger and the rest of the gang? Well, we’re all about to be corrupted by the harsh, dark reality of the world we live in. Introducing the latest chapter in Pooh’s fictional life: Winnie The Pooh: Blood and Honey.

Yup, you read that correctly. This is a Winnie The Pooh horror film written to twist our beloved, cuddly, honey-loving bear into a grizzly menace. The film is a project of Rhys Frake-Waterfield, known for other B+ horror movies such as Easter Killing and Spider in the Attic. Not much is known about the film, except that Piglet will also be making an appearance, and it looks like a distant descendant of the original Pooh universe we all know and love. 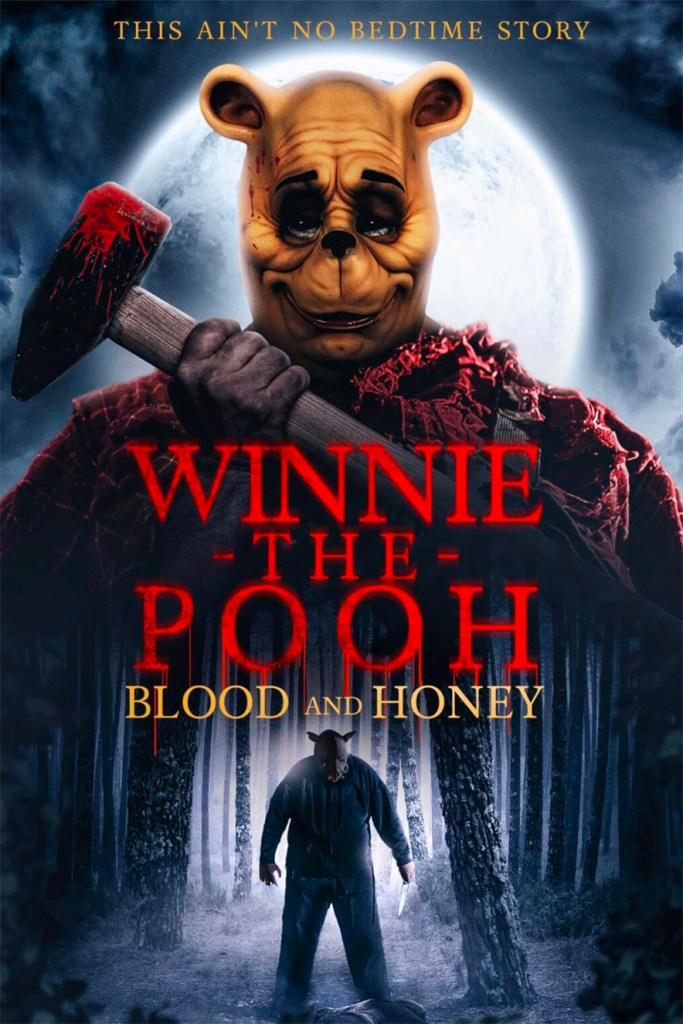 The poster for the film came out recently, and it looks satirical in its campiness. It features a demented version of Pooh with a wrinkled, aged snout, dark-set eyes and a ghoulish smile, holding a blood-covered ax. Below the title, you can see him in all his monster glory, holding a knife in the woods, clearly stalking a victim. The tagline, “This Ain’t No Bedtime Story,” reads almost like a joke, but it’s very real.

How did this happen? On January 1, 2022, A.A. Milne’s entire Hundred Acre Wood universe (except for Tigger) entered the public domain. This means anyone now has creative license to adapt Winnie and the other characters however they like. Officially, Milne’s Hundred Acre Wood now belongs to the public.

I’m not against horror movies or dark, twisted content. I enjoy a good psychological thriller. I am, however, dismayed by the idea that as soon as a character that was previously an avatar for gentleness and kindness enters the public domain, he’s instantly perverted into a murderous monster. 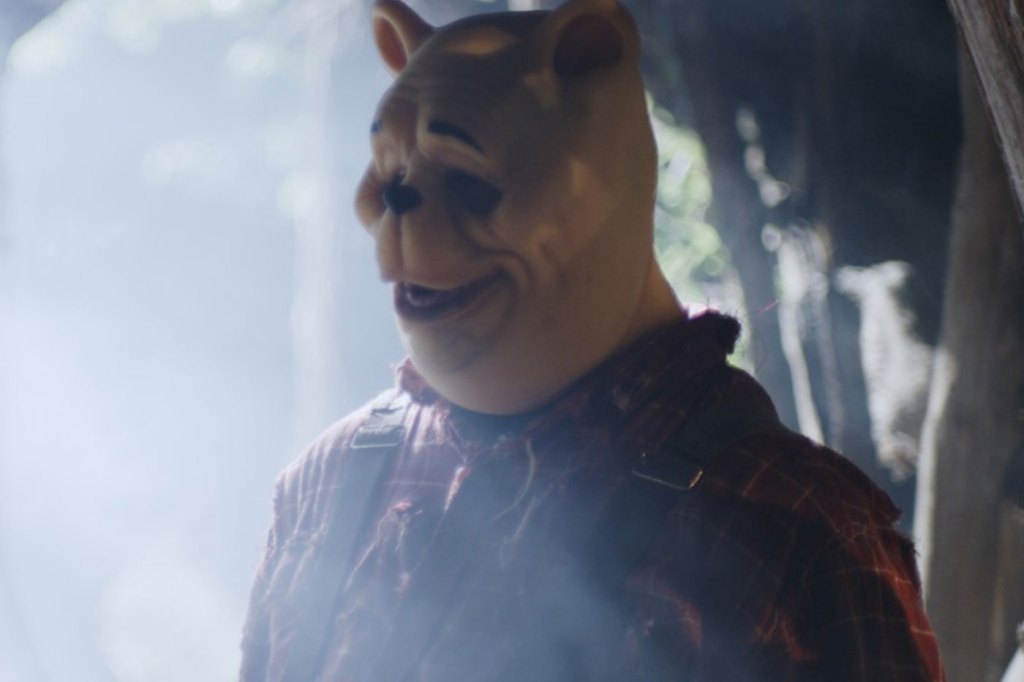 A still from upcoming film: ‘Winnie The Pooh: Blood and Honey’ Courtesy of Ltn Studios

I have so many questions.

What does this film say about our sad society? Does it mean that in 2022 we’re more comfortable with slaughter than comfort? I understand that some people lean darker. When they see a character like Pooh, they imagine his polar opposite, which stands for evil instead of virtue, destruction instead of affection. But does that mean we all have to? Aren’t some ideas better left to the imagination?

What is it about the collective state of our psyches that has brought us to a place where we want to corrupt such a pure, beloved character for entertainment?

Personally, I think we’re in desperate need of big, lighthearted comedies. I’m ready for tender love stories to make the rounds again. I’m all for a scary movie release mixed into the bunch, but don’t corrupt a character I grew up being comforted by to make a cash grab, okay? As more works enter the public domain, I’m worried that more “adaptations” like this are inevitable, as if we didn’t have enough to look forward to.

We don’t have a trailer or a release date for Winnie The Pooh: Blood and Honey quite yet, but when it does come out, I hope folks roll their eyes at this clear exploitation of an adored childhood ally and stand up for Pooh as we remember him. A cuddly, clumsy, naively lovable bear whose image is forever preserved by those who spent hours in Christopher Robin’s make-believe universe.

The Home Depot Just Dropped Their 2022 Halloween Decor Lineup, and Everything is Giant