* YouTube launches new slate of original programming
* Shows include concert specials, singing competitions and documentaries
* All shows will be viewable for free on YouTube

While Apple’s announcement included a new documentary from Sean “Diddy” Combs, YouTube has tapped Katy Perry, Charlie Puth, Kevin Hart, Demi Lovato and Ellen DeGeneres for a slate of programming that will only be available on the online video platform.

The new shoes include a “Katy Perry Live Special” that will take viewers along for an album listening party as the singer releases her fifth album (and first in four years).

Singer-songwriter Push, meantime, will join Best.Cover.Ever, a talent competition hosted by Ludacris and produced by the same team behind American Idol. 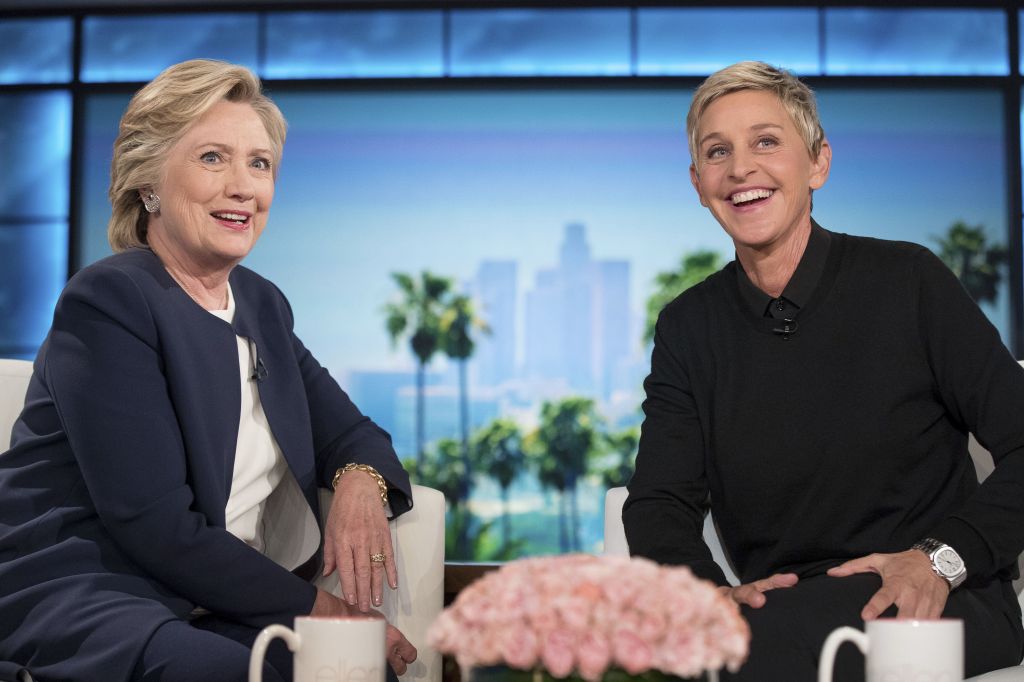 I Am: Demi Lovato will follow Lovato as she writes and records her new album, while continuing to deal with the physical and emotional struggles she’s bravely shared with fans over the years.

And Degeneres and Kevin Hart will both variety shows on YouTube. The talk show host will have a celebrity interview series, while Kevin Hart: What the Fit? will feature Hart and celebrities attempting to master different workout routines.

The shows are targeted to the YouTube viewing audience, many of whom balked at signing up for the YouTube Red subscription service. That service promised premium original content without many ads, but viewers saw it as an annoying extra charge that didn’t fit it with the way they consumed content on YouTube.

All of the newly announced shows will be ad-supported so viewers can watch the new programs for free. YouTube Red is still expected to continue. Last reports pegged their subscription numbers at 1.5 million, and the platform has released more than 30 original series and movies