Whiskey of the Week is a review series on SPY. Each week, we’ll review a different bottle, from newly released small-batch bourbons to our favorite cheap well whiskies.

There’s a whole lot of Colorado whiskey to choose from these days, from single malt to bourbon to rye whiskey to expressions made with less conventional mash bills. Distillery 291 is one of the most interesting of the bunch, an operation that produces young but flavorful rye and bourbon that is finished with aspen staves, which are literally immersed in the liquid for a few weeks to add flavor. The man behind the distillery is Michael Myers, who left his life as a fashion photographer in NYC behind to open this craft operation. The first whiskey was distilled just over a decade ago, so 291 isn’t the newest kid on the craft whiskey block, but it continues to innovate as it releases whiskey worth checking out. It is a bit on the expensive side of things, but for the discerning whiskey fan, we think their spirits are well worth the cost of admission. 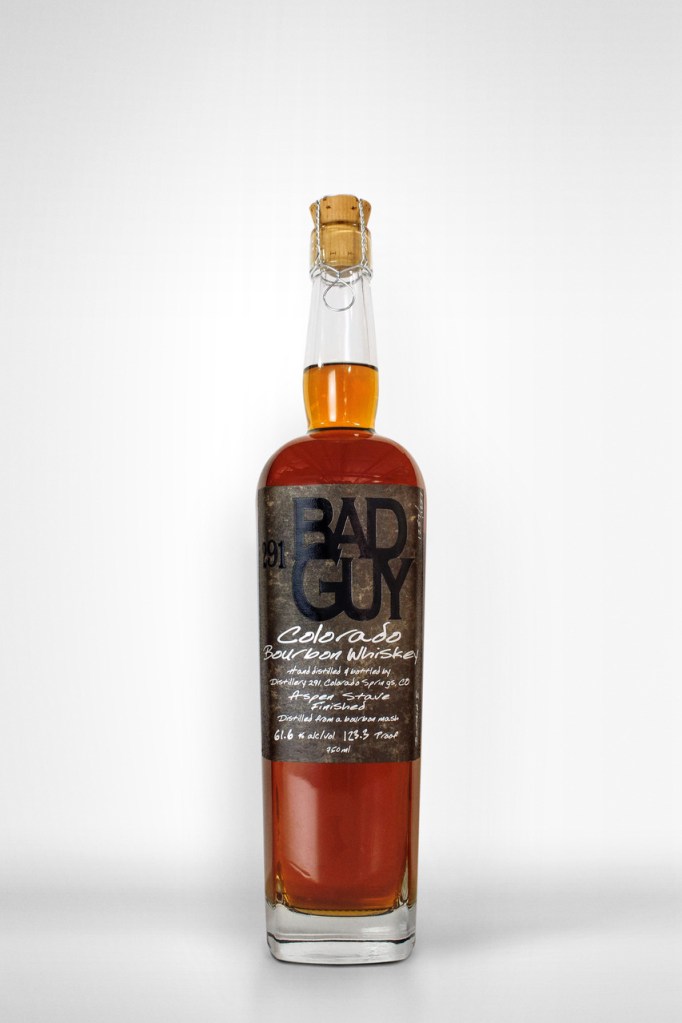 The core lineup consists of bourbon and rye whiskeys released as single barrel, barrel-proof expressions alongside small-batch releases that are around 100 proof. But there are some more limited experimental releases as well, including the one we’re focusing on here — Bad Guy Bourbon. This is the sixth batch of this four-grain bourbon, made from a unique mash bill of corn, malted wheat, malted rye and beech smoked barley. This is not your typical whiskey recipe, and this is not your typical bourbon. At just over 115 proof, it’s warm but not as hot as some other barrel-proof whiskeys you may have tried. The flavor is a complicated bouquet of tasting notes. Cloves and fresh grass lead the charge on the nose, with chocolate syrup, peach, Red Hots, and a dash of warm caramel on the palate. 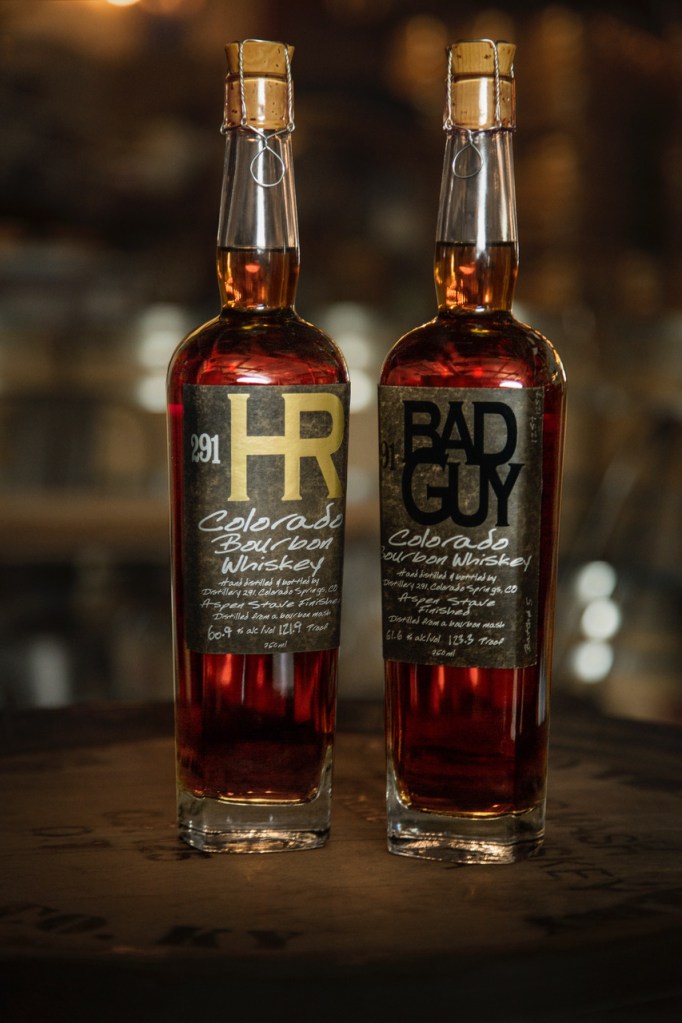 Bad Guy Bourbon, like many of 291’s products, was finished with toasted aspen staves. As to exactly what effect that has on the whiskey, I can’t honestly say without comparing it back to back with an unfinished batch, but I enjoyed this nevertheless. The palate does read a bit on the younger side, but with a crispness and freshness that brightens the flavor as opposed to making it feel immature and distracting. This is a bold bourbon that might not appeal to newcomers to the category. However, on the flip side, this could be the bottle that starts someone down a whiskey rabbit hole. Whatever your experience level, give 291 Bad Guy a try if you can get your hands on a bottle.