As the temperatures (eventually) begin to sink, we start to crave a little bit of liquid warmth to get us through the chillier months: specifically some of that delicious American goodness, bourbon whiskey.

Although most of us love the taste and effect bourbon grants, tons of guys come to wonder what the hell makes bourbon so special. Most don’t really even know what it is, so, let us enlighten you.

Bourbon whiskey is an all-American distinctive whiskey by federal standards. Some may only think this hard stuff is solely made in the Bluegrass state, and while that’s almost true, around 5% of bourbon whiskeys are distilled outside of Kentucky.

For a whiskey to be bourbon, its mash must contain at least 51% corn when distilled. It also has to be created at 160 proof or less and the distillate has to be stored in charred new oak barrels at 125 proof or less. Are there any additives, you’re wondering? None at all. And that right there, is what makes your favorite glass of bourbon neat.

Whether you’re already married to your favorite bourbon, we totally suggest you try out some other brands to ensure, well, that you’re happy. Divorces happen! It’s okay! Read on and check out our best bourbon picks to get you through the colder months that might even replace your current go-to.

Two words: absolutely delicious. If you’re looking for the bourbon of all bourbons, we’re massive fans of Woodford Reserve’s Kentucky Straight Bourbon Whiskey. Distilled and bottled directly from the Bluegrass state, Woodford Reserve puts flavor at the forefront since bottling began right at their distillery in 1812. The Woodford Reserve Distillery is now even a National Historic Landmark in the United States. Flavors are boldly distributed between grain and wood and to the nose, both sweet and spicy notes create a lovely aromatic scent. While we claim the original as our favorite, their Double Oaked Bourbon comes close for it’s excellently rich, lightly charred taste. 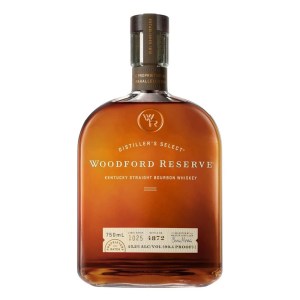 Matthew McConaughey really went off with this treat that’s perfect for cold weather. His own bourbon titled “Longbranch” is a balanced, easy-to-drink sipper created with the help of Wild Turkey’s Master Distiller Eddie Russell. The blend is refined with Texas Mesquite and American Oak charcoals to keep it both deliciously smooth yet hard-hitting per each sip, helping it become the best way to stay warm this winter. Sip this stuff around your next bonfire in a cocktail, neat or on the rocks to help you heat up a little extra this season. 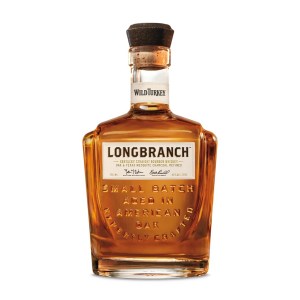 If you’re never tried Maker’s Mark, you’re way behind in the world of bourbon. To the nose, you’ll get a whiff of honey, cut fruit and citrus, but once your tongue is involved, you’ll taste barley malt, butterscotch and vanilla. Maker’s Mark is made with no rye, making it a little less spicy and more medium-length and smooth as it goes down. Making an Old Fashioned? Use Maker’s Mark, it’ll change the way the drink tastes for the better. 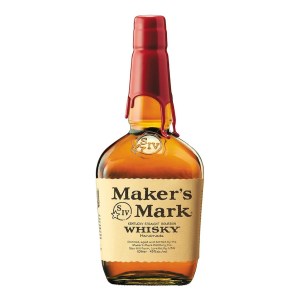 Inspired by the whiskey created by Augustus Bulleit over 150 years ago, Bulleit bourbon only uses high-quality ingredients to make a complex bourbon that hits the palate in a way no other bourbon does. By uniquely blending rye, corn, barley malt, special yeast strains and pure Kentucky limestone-filtered water, the bourbon has a massive rye content with an intense and spicy body. You can clearly taste maple, oak and nutmeg with a lingering toffee tang lasting on the tongue long after your last sip. With a sunset amber coloration, it pours almost like liquid gold and boasts a flavor that’s equivalent to a million bucks. 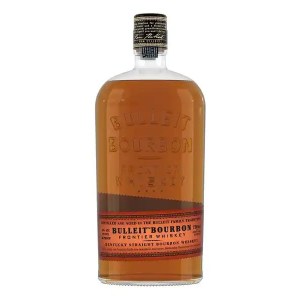 Buffalo Trace Bourbon has been making their bourbon the same way for over 200 years on the banks of the Kentucky River. In just the past 20 years though, the Buffalo Trace Distillery has gathered over 100 awards from various institutes and competitions, making the spot the most award-winning distillery in the entire world. Now that is impressive.

This bourbon is definitely on the sweeter side and hits your palate with a slew of flavors like brown sugar and spice heading into oak, dark fruit, toffee and anise. The smell mimics minty molasses and infiltrates your nose in a way that’ll make your mouth instantly water. 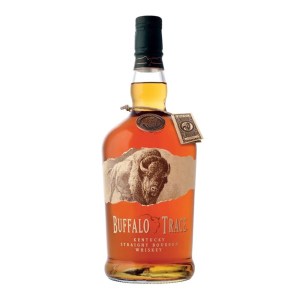 Distilled right in the heart of Bourbon country, otherwise known as Clermont, Kentucky, Basil Hayden’s Kentucky Straight Bourbon Whiskey is a high-quality, matured whiskey that is delicious served neat or in any Manhattan or Old Fashioned. It’s made in single small batches and is decorated with rich hints of pepper, citrus and peppermint with a warming finish as it goes down the gullet. Basil Hayden uses twice as much rye as most bourbon alternatives, creating a naturally spicy zing other brands can’t contend with. 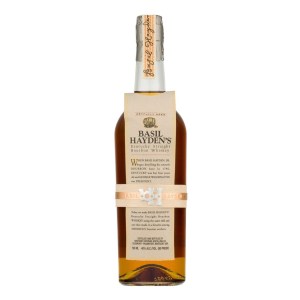 If you’re looking for a bourbon created outside of backwoods Kentucky, you’re going to have to give FEW’s straight bourbon whiskey a good gulp. By taking the Bluegrass style up into the great old state of Illinois, FEW’s taken the timeless techniques into a new realm by using northern rye and a touch of malt for that smooth bourbon consistency we’ve come to know and love. The bourbon’s spice differs from its southern counterparts, giving a surprisingly dry, oaky and cinnamony flavor only reminiscent of concoctions distilled up north. 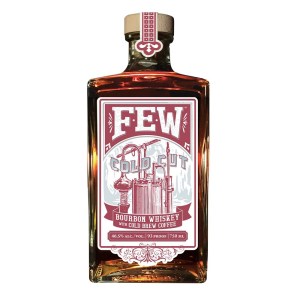 Because Douglas & Todd Small Batch Bourbon Whiskey is made in Minnesota where the average high temperature during winter is just 19 degrees Fahrenheit, you shouldn’t be surprised that this bourbon is a drink like no other. This aged bourbon sits inside handmade oak barrels for a minimum of four years to ensure the taste is just right for drinking. Unlike most bourbons, Douglas & Todd brings a bit of a chill instead of heat when sipping. It has a uniquely sweet and smoky flavor that mixes a hint of fruit and vanilla throughout the body. 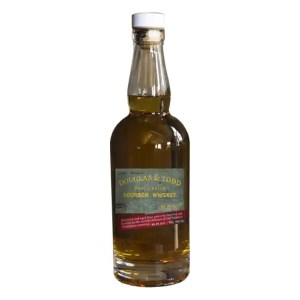 Though depending on where you are in the world you might have an extremely difficult time finding this bourbon blend at your local liquor store, we couldn’t leave out the Big Apple’s very own Kings County Distillery bourbon whiskey. Kings County Distillery itself is New York City’s oldest operating distillery and has existed since the prohibition. Standing right in the Brooklyn Navy Yard, the makers have been providing relentless tasty bourbon whiskey since 2010 by using both old-school and unorthodox distilling techniques and equipment to create something your tastebuds have never experienced. 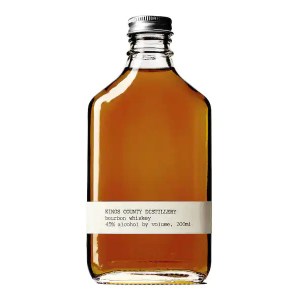 Created to restore the good ‘ole taste of bourbons that infiltrated speakeasies throughout the prohibition, Knob Creek’s bourbon is a deliciously thrilling treat that’ll make your tastebuds think 2020 feel like 1920 — and given where the world’s headed at this point, that sounds like a dream. The brand is named after Honest Abe’s childhood home and is aged for a whole nine years before it’s bottled and sold in stores. It’s 100-proof which replicates the way bourbons were made in the Roaring 20s and provides full-bodied flavors of fruits, grasses and grains. 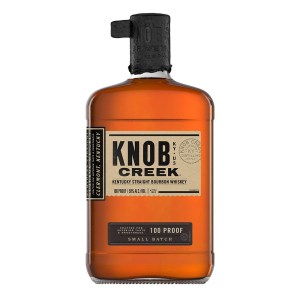 Giddy up, cowboy. Garrison Brother’s Cowboy bourbon is a glass like no other. As an uncut, unfiltered bottle that’s filled at cask-strength, this year’s batch is a whopping 133.9 proof and is only available for a limited time. Yeah, the price is a bit gnarly (if you can get your hands on it), but our e-commerce editor Tyler Schoeber was given a bottle to test out and explains he’s never had a glass of bourbon quite like it before. There are only 6,768 of these bottles in existence for eternity, so if you want to try it, now’s the time. 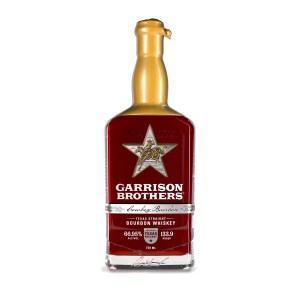