There are so many tequila options to choose from these days, particularly with all the celebrity brands that keep popping up. The premium category seems to be expanding most rapidly, but there are plenty of cheap tequilas (under $30) to consider as well.

Tequila purists be warned — because of the nature of this list, there are a few picks here made with modern diffuser technology, and that is certainly not to everyone’s taste (we made a note of this in the descriptions). Whatever style you prefer, here are the best cheap tequilas available right now.

Espolon is known as an inexpensive but high-quality tequila brand, with a bright, crisp blanco tequila that works very well in cocktails. The brand is named after the spur or a rooster (the one featured on the bottle is named Ramón). The tequila is made at Casa San Nicolás in Jalisco, where the agave is cooked in autoclaves, milled, fermented, and distilled in pot and column stills. Try the blanco mixed with lime juice and Coke in a Batanga cocktail. 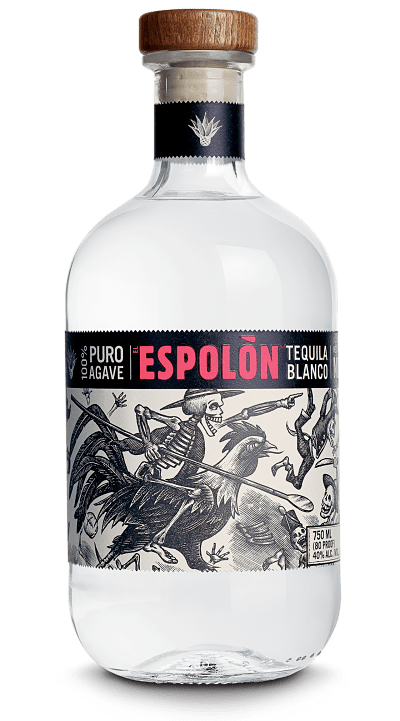 El Jimador, owned by drinks giant Brown-Forman, is a popular budget tequila brand. The production process does involve a diffuser, so this might not be a good pick for the purists out there. But the blanco, reposado, and anejo tequilas are affordable options that will do in a pinch, and are much cheaper than El Jimador’s sister brand Herradura. Add some pink peppercorn syrup and strawberry puree for a spicy/sweet take on a margarita. 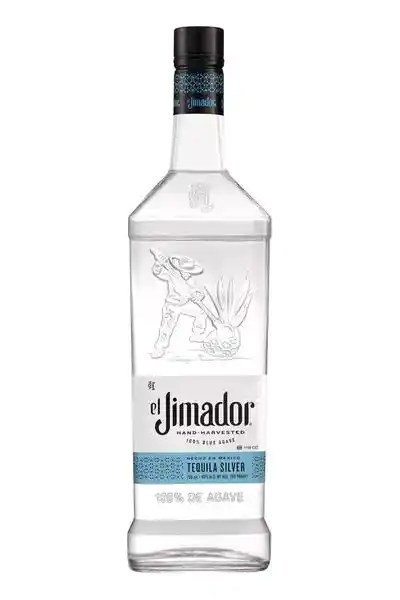 Camarena is another diffuser-produced tequila, or as the website puts it “a proprietary method which blends traditional ovens and modern techniques.” That being said, the silver expression is a soft, bright, cheap tequila that works well in a cocktail, from a classic Margarita to a Bloody Maria (the tequila version of a Bloody Mary).

Pueblo Viejo is not as well known as other brands to most tequila drinkers, but it’s a good inexpensive bottle to try. It’s produced at Casa San Matías, where the agave is cooked, milled, and distilled into this lively blanco. One recommended cocktail to try is the Cantarito, a mix of blanco with orange, grapefruit, and lime juice. 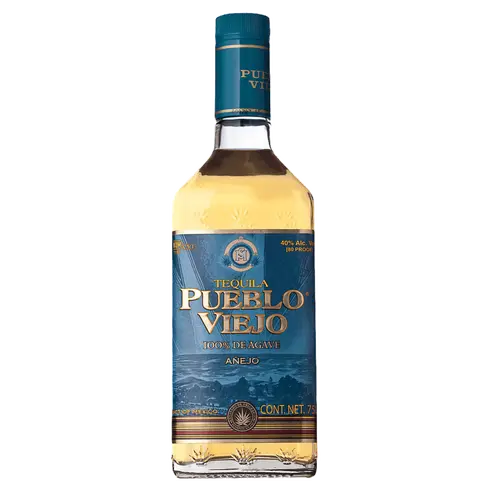 Milagro is part of the William Grant and Sons portfolio, a company well known for its single malt and blended scotches. But this tequila, in a sleek and modern-looking blue bottle, is a reliable option that you can usually find for less than 30 bucks. This is a blanco you can sip on its own, but try one of the cocktails listed on the website, like the Tenochtitlan, made with tequila, watermelon, lime, and pink peppercorn. 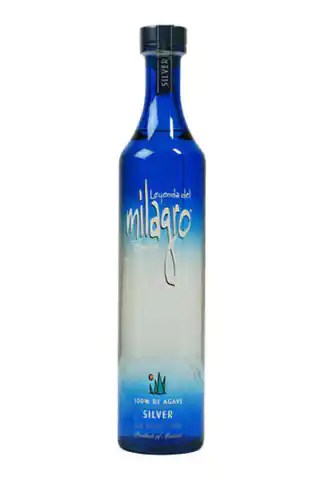 Olmeca Altos is a tequila made using a combination of more modern and traditional methods, including the use of a tahona stone to mill some of the agave. This brand was created by a couple of bartenders who partnered with maestro tequilero Jesus Hernandez to create something that is affordable but tasty, and the results speak for themselves. There are a plethora of cocktail suggestions to choose from on the website, including the Amor Eterno which combines guava juice and bitters with the plata tequila. 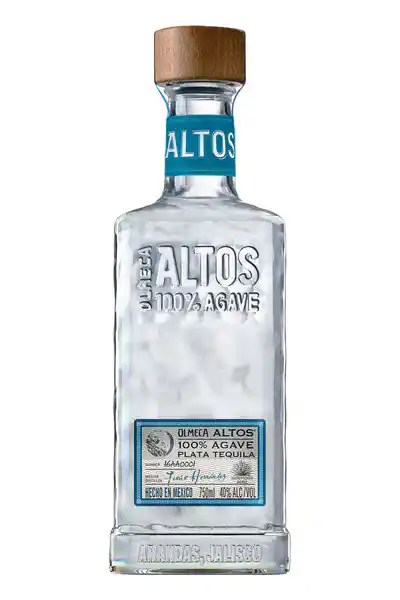 The reposado expression from Mi Campo is aged in used French oak wine barrels from Napa Valley for three months, giving it a bit of fruitiness and spice to complement the earthy, grassy agave notes. The tequila is produced at the same distillery as the more expensive Casa Noble, but this affordable bottle delivers. Try making a Don Coco with it, a take on a Manhattan with coconut and cocoa liqueur.

Lunazul comes from the Beckmann family, the same one behind the world-famous Jose Cuervo brand. This cheap tequila has a much lower profile, but it still packs a lot of flavor into every bottle. The blanco has some fruit and vanilla notes along with the typical grassy agave flavors. Try drinking this in a simple highball called the Full Moon Fizz — just add ginger ale to the tequila over ice. 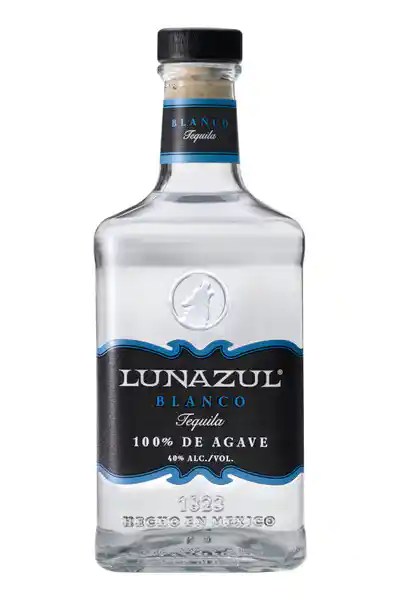 Cimarron is another lesser-known brand, but one worth checking out. The tequila is distilled to a dry flavor profile, according to the brand, allowing it to work well with sweeter cocktail components. Overall, this is a very good value bottle, with a level of quality, complexity, and elegance that goes way beyond its low price. 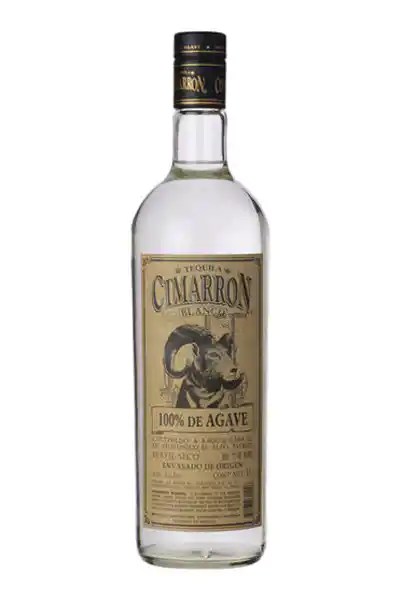 Lastly, this is another cheap tequila that is not as widely known as some of the others. Gran Vida uses agave from both the Highlands and Lowlands, and provides a simple but satisfying blanco that you can afford. 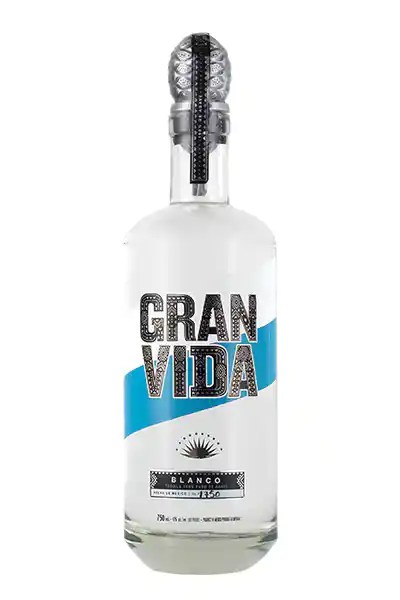 These Are the Añejo Tequilas We’re Enjoying Right Now