If you love the taste of an ice-cold beer but want to (or need to) switch up your diet, the best gluten-free beer is here to ensure you don’t sacrifice any flavor or quality. There are myriad reasons for cutting gluten from your diet, from slight gluten allergies to Celiac Disease. According to the Celiac Disease Foundation, Celiac Disease is an autoimmune disease where the ingestion of gluten leads to severe damage in the small intestine. There are many reasons to explore some of the health benefits of giving up gluten, and you can still do all of that while getting an outstanding beer.

Sure, gluten-free beer used to leave a lot to be desired, but just as with the best non-alcoholic beers, there are ways to give up one component of a cold brew without losing out on the rest. Even the best light beers are packed with flavor and crisp refreshment, so you should expect nothing less than the best from gluten-free beers.

You’ll even find some big-name brews on this list, including a gluten-free IPA we particularly love. Going gluten-free can reduce inflammation and bolster energy, and it has even been shown to promote weight loss at the same time. While just cutting out gluten from beer is only one step in the process, it’s nevertheless helpful, and it can pay dividends over time. With the best gluten-free beers in your fridge, you’ll be able to tackle going gluten-free with your favorite beverage close at hand.

Stone Brewing has worked its magic here with the Stone Delicious IPA, a flagship beer that’s well-known among craft beer lovers and casual bargoers alike. The magic, so to speak, shines through in the brewing process, as they’ve used a special enzyme to remove most of the gluten in this beer. It’s gluten-reduced, but slight traces remain. That said, it’s a standout IPA in its own right, and the amount of gluten per FDA regulations is actually below the threshold of 20 parts per million. However, using barley in the brewing process prevents it from getting the true “Gluten-Free” tag. Technicalities aside, this is one IPA worth adding to your beer fridge, particularly if you’re on the hunt for gluten-free beers that pack a serious wallop of flavor and quality. 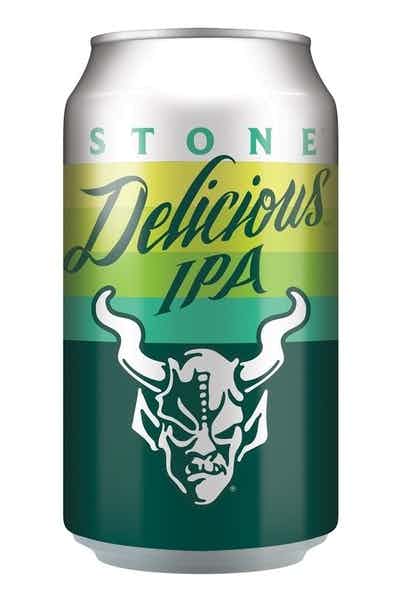 While it’s hard to pass up the delicious citrus bite of an IPA sans gluten, sometimes, something even lighter is in the cards. We’re all about brews that don’t cut down on flavor while at the same time cutting back on calories, and if you can find a beer that hits the mark in both of those categories (while also stripping out gluten), then that’s all the better. Lakefront Brewery’s New Grist is a beer that can be enjoyed even by those with Celiac Disease, brewed without wheat or barley in the process. Instead, Lakefront Brewery uses “sorghum, rice, hops, water and yeast” to craft a truly “sessionable” ale that can be consumed any time of year (especially when you feel like knocking back more than one). 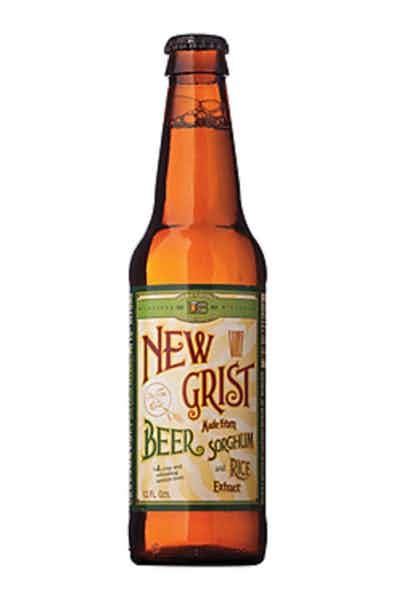 A pilsner is a type of lager (lagers are conditioned at low temperatures), so there are some differences between our second and third options on this list of gluten-free beers. For one, dry hopping with West Coast hops imparts this fine lager with a more hop-forward character and appeal than the New Grist Pilsner from Lakefront Brewery. Both are good options in your search for gluten-free beers, and at 4.1 percent ABV, Green’s also gives you distinct crushability without overdoing it on the booze. Consider this lager a nice move when you want a beer with just a bit more character than a pilsner, all the while cutting back on gluten while delivering classic drinkability. 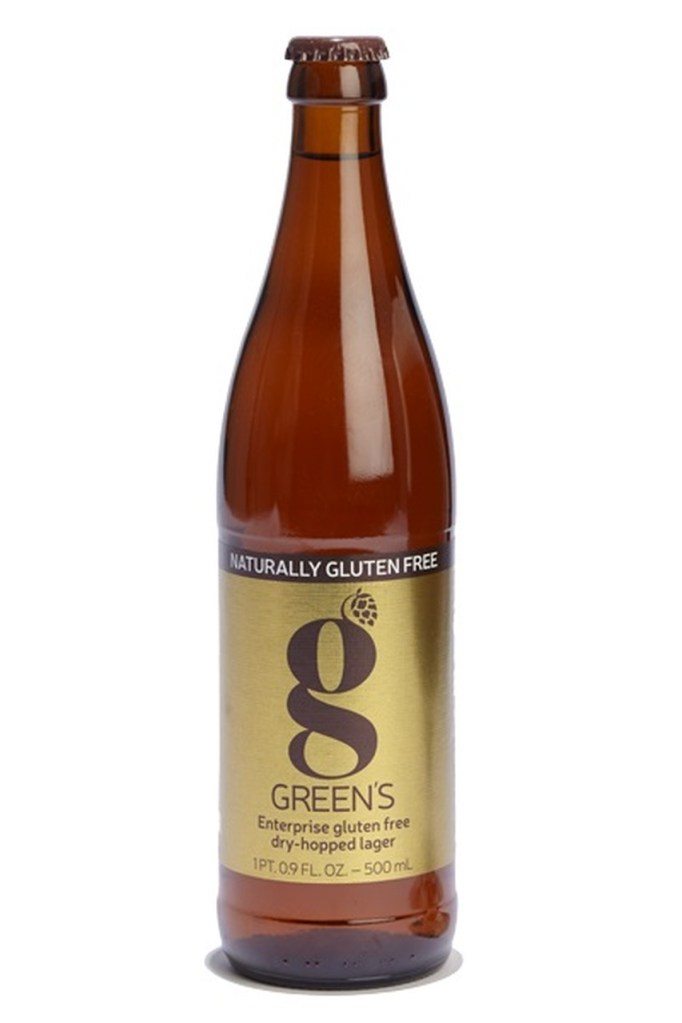 Omission Lager is the place to go if you want gluten-free beer as recognized by the wider beer community at large (at least, they’re one of the best places to go, in our humble opinion). Like Stone, Omission’s beers meet the threshold of “gluten-free” requirements, yet these beers, including the Omission Lager, are still brewed with water, hops, yeast and barley like a traditional beer, so in the truest of technical terms, they’re gluten-reduced. That being said, these are still a wise bet for those looking to cut back on gluten drastically without letting go of certain styles of beer you know and love. We’ll drink to that, and we think you should, too (responsibly, of course). 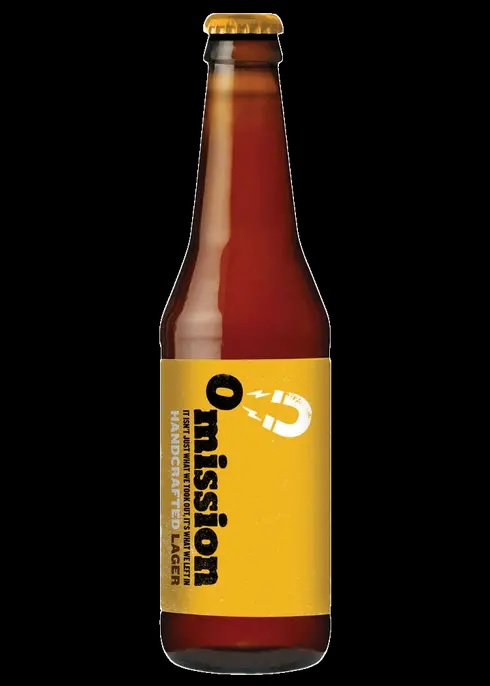 It seems nearly impossible to make a great-tasting beer without gluten, right? Or rather, it seemed impossible until breweries like Glutenberg cracked the code and turned their collective might towards becoming a pioneering gluten-free brewery. We’ve got our neighbors to the north to thank for beers like the Glutenberg Stout, a 100 percent gluten-free beer (again, technically “gluten-reduced” by name), one featuring cocoa accents and all the substance you’d find in a high-quality stout with gluten. It might sound too good to be true, but Glutenberg has, again, pioneered the art and science of focusing on beers that go the extra mile on the road to gluten-free living — seriously. 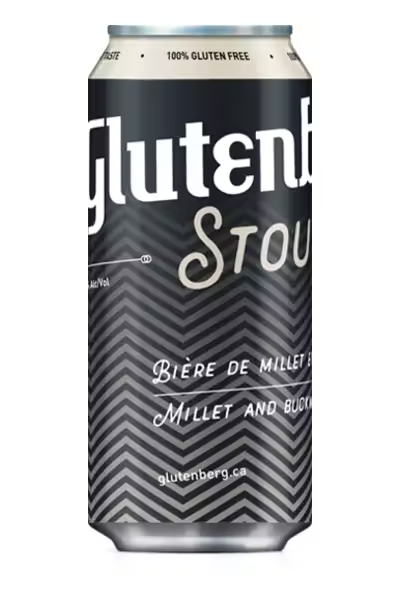 Any of these beers are a reliable option for a gluten-free beer, but one shines through as a reliable daily sipper, the sort you can enjoy from the bottle at the end of a hard day’s work, yet sans the gluten. Enter the Redbridge Lager, brewed with sorghum to cut out gluten from your beer imbibing. Cascade hops work hand in hand with Hallertau hops to give it body and a bit of that grapefruit flavor you might find in IPAs loaded with Cascade hops. Yet the key here is the use of sorghum in the brewing process mentioned before, all the better to get you the gluten-free drinking experience you need. When you need a go-to gluten-free beer, make it this reliable lager. 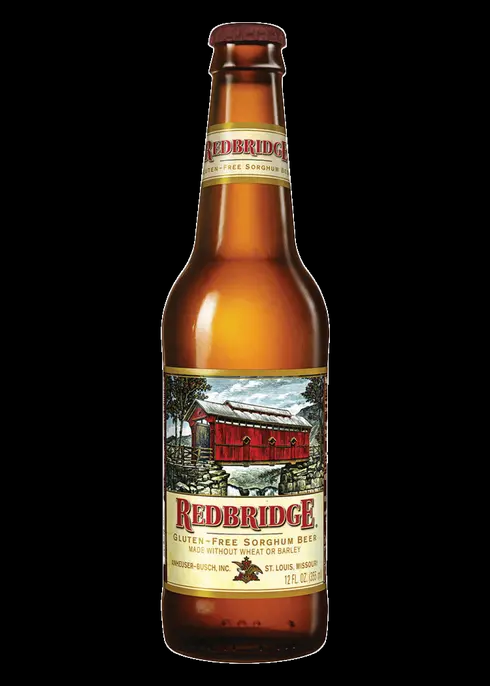