Grappa isn’t the most well-known spirits category, but it certainly has a long history and has been important both culturally and culinarily in its birthplace of Italy for centuries. It’s a distilled spirit, made from the pomace of grapes (the stalks, seeds, and stems) that are a byproduct of the winemaking process. It’s a high-proof spirit, with most examples you can find here at least 40 percent ABV, but many ranging higher than that. It is also a legally defined spirit, and has a Geographical Indication that specifies that it must be made in Italy using certain production methods. It can be clear and un-aged or spend months or years maturing in barrels before being bottled.

Grappa is traditionally consumed neat, usually as a digestif, but these days innovative bartenders are also using it as a cocktail component. One traditional way of using it is in a caffè corretto, which is an espresso fortified with grappa. There are similar spirits made in other countries, like Serbia or other parts of Eastern Europe, but these are not grappa (we did include one on this list just for comparison’s sake). So if you’re ready to explore this likely unfamiliar Italian spirits category, here are eight bottles to keep an eye out for into the new year.

The platinum bottle this grappa comes in gives it a bit of flair on the outside, which is matched by the quality of the spirit within. This grappa is strong at 48% ABV, aged in steel tanks for about six months, and has notes of red fruit and spice. Try pairing with chocolate or espresso for a wonderful tasting experience. 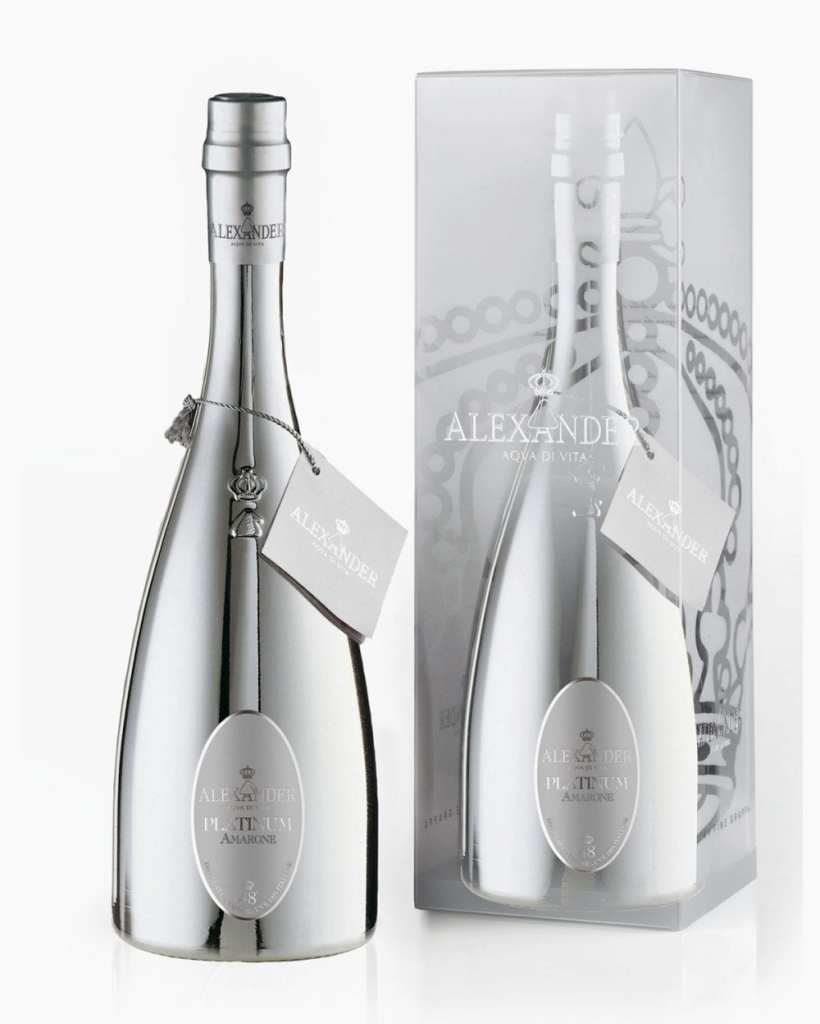 Sarpa Di Poli is distilled from Merlot and Cabernet grapes, both grown in the Bassano del Grappa region of Italy. This grappa is made in small batches, and according to the tasting notes has flavors of freshly cut grass, red flowers like geranium, rose, and violet. 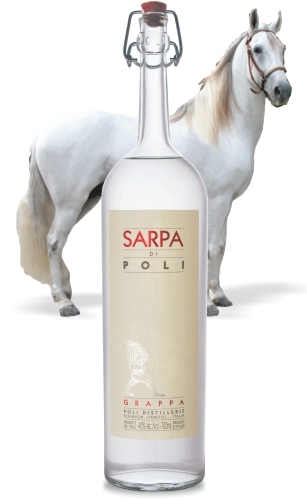 Rubin Loza is made by a Serbian distillery and bottled at 45% ABV. This grappa is recommended as an aperitif that goes particularly well with salty snacks like peanuts or hard cheese. Look for notes of raisins, and an overall fruitiness on the palate. 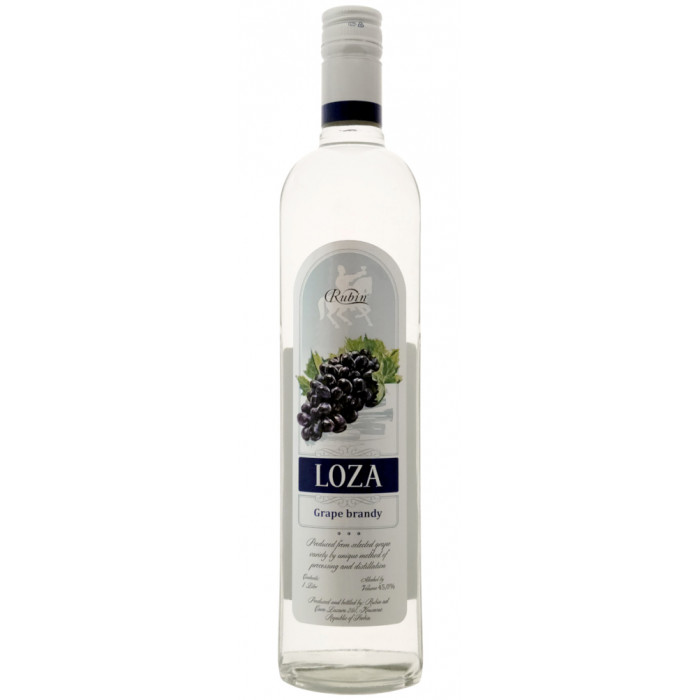 This is actually a rakija, which is basically the Serbian version of grappa. The brand was started by Bill Gould of Faith No More and is starting to make a splash here in the US. Serve it chilled, and look for notes of pine, citrus, and flowers overlapping the fruit base. 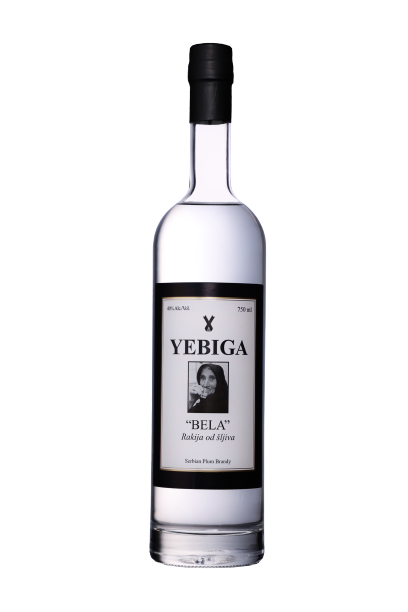 Castello Banfi is made from 100 percent Sangiovese grapes, double distilled, and bottled at 45% ABV. This is an award-winning grappa maker, and this expression is particularly good, with a price that follows suit. Look for notes of flowers and fruit, with a palate that is clean and striking.

This grappa is made in Italy using grape skins from ancient Greek varietals, which explains the name. It’s produced in Calabria and has notes of fruit and spice on the palate.

If you’re looking for an aged grappa, try this one from Marolo. It’s made from Nebbiolo grapes and aged for a minimum of four years in oak barrels. The palate is on the drier side, with notes of toasted vanilla and fruit. The packaging and label design are not hard on the eyes either.

Here’s another aged grappa, and this one is on the more expensive side. It’s made from a blend of Cabernet Franc and Cabernet Sauvignon grapes and is aged for at least four years in oak barriques. But the final step really defines it, when the grappa is transferred to Tuscan Sassicaia wine barrels for an additional six months. Look for notes of hazelnuts, peanuts, and dark chocolate. 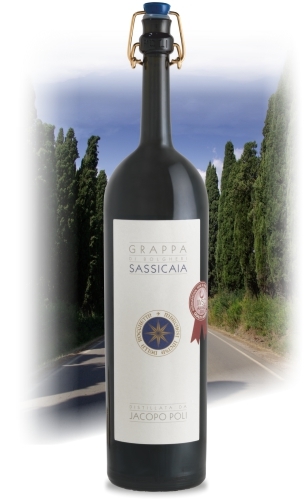 A List of Must-Have Liqueurs for Your Home Bar