Trends in the world of alcohol tend to ebb and flow, but Japanese whisky seems to be here to stay. Within the last few years, the spirit has grown considerably in popularity. Part of that might be due in position to a rarity factor (scarcity is perhaps one of the world’s best and oldest marketing tactics), but it might also be because Japanese whisky is just really good.

When you see the phrase whisky, it’s easy to think about European scotches, but Japanese whisky is closer in taste to something akin to bourbon than it is any single malt scotch. This factor makes it great to enjoy both on the rocks or as part of a cocktail mixer.

Regardless of how you ultimately decide to enjoy it, grabbing a bottle of Japanese whisky is a great way to try a new and legitimately exciting spirit that you might have otherwise missed out on. Here are our eight Japanese whiskies favorites to buy right now.

Part of the reason Japanese whisky has become so popular and prevalent in recent years is because of Suntory. The Toki whisky (which translates to “time,” in a bit of fun) is probably the brand’s most accessible whisky and comes from a blend of three different distilleries. The taste is actually closer to a scotch whiskey than you might believe but has interesting vanilla notes, green tea, almonds and even honey. 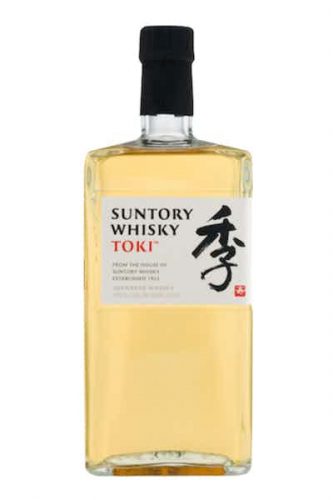 You might look at the name of this bottle and assume this whisky is infused with notes of coffee, but that’s not actually the case! Nikka’s Coffey Grain whisky is named after Irishman Aeneas Coffey, who invented a column distiller in the early 1800s. The Coffey Grain has an overall taste that’s closer to what you’d anticipate out of bourbon than it does a whisky, including notes of caramel and vanilla with a rich finish. 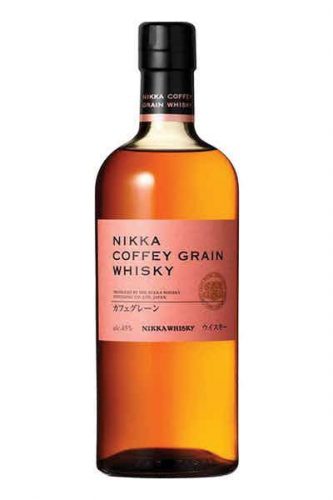 Founded in 2008, Chichibu has quickly made a name for itself with its Malt and Grain Japanese Whisky. Made from a blend that combines Japanese single malt whisky, scotch, Irish and American whiskey and Canadian rye, the blend is aged and then matured to provide an inherently bold flavor. It’s the only blend from Chichibu offered in the US and is a truly global endeavor, one that’s decidedly unique. 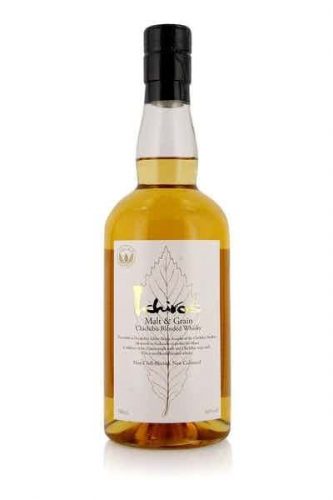 Another blend, Kaikyo’s Hatozaki Japanese whisky, is a great whisky to use a strong cocktail base. Hatozaki is commonly used to make Highballs (whisky and ginger ale) but can be swapped in as the base of something like an Old Fashioned, too. Light in taste with a touch of sweetness, it’s great to enjoy on its own as well. 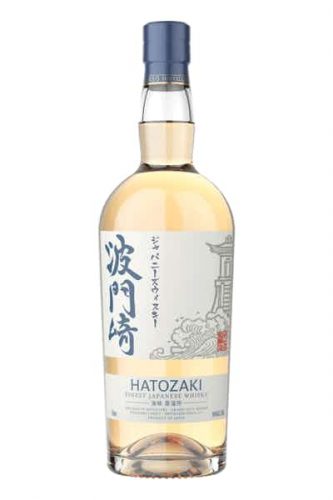 Nikka’s Days Japanese Whisky is actually crafted with a touch of the Coffey Malt Whisky along with a few other elements to provide a really bright and sweet-tasting whisky. Great for use in cocktails or on its own, the Days makes for a lighter whisky that’s equally apt to sip on during brutal summer days and frigid winter nights thanks to its overall easy-drinking nature. 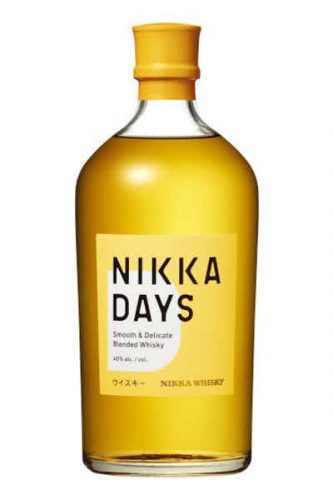 A mix of both malt and grain whisky (like the last few entries on this list), Suntory’s Hibiki Harmony Japanese Whisky is a great partnership (some might even call it a harmony) between two distinctive tastes. The complex flavor profile has smelling notes of roses, sandalwood and rosemary; the taste includes hints of orange peel and white chocolate. Great on its own or as in a cocktail (thanks to its blended nature), it’s actually Japan’s most highly awarded blended whisky of all time. 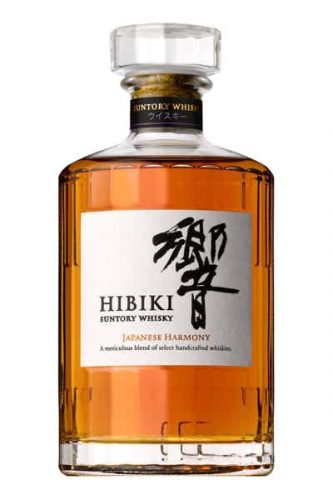 One of the more aged whiskies on this list, the Hakushu 12 Year Japanese Whisky has gained a bit of a cult following thanks to its distillation process. Evoking a similar process to that of typical Scotland distilleries, the result offers notes of barley, almonds, smoke and herbs. Drizly actually recommends making a Whisky Sour with it if you’re looking for a good cocktail; otherwise, it’s just as tasty on its own. 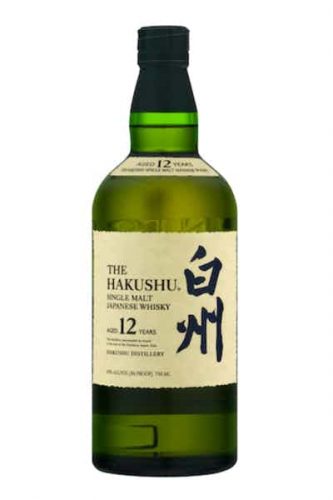 With an overall light taste, distinctive smell and bold flavor, the Suntory Yamazaki 12 Year Japanese Whisky is arguably the King of Japanese Whiskys. Fitting, as it is distilled in Kyoto, which was once the capital of Japan. The whisky has tasting notes of a few different fruits (peach, pineapple, orange and grapefruit) and even a bit of clove, cranberry, ginger and cinnamon. Made for sipping on over the course of a night, it’s great by itself or with a touch of tonic to bring out its earthier notes. 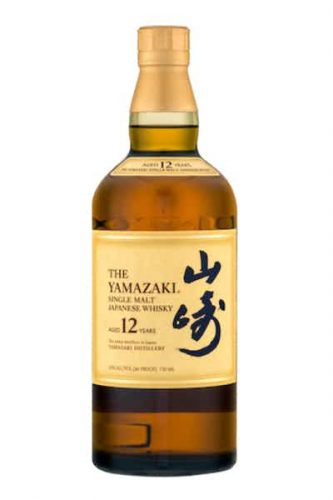