One of the best ways to experience a culture is through the food and drink. Germany is known for its beer, France for its desserts and Japan? Japan is known for its fresh fish, incredible ramen, and that strangely addicting rice wine that comes in the tiny cups in sushi restaurants — sake. 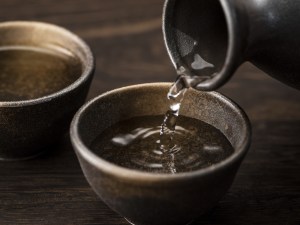 Sake (pronounced sah-KAY) is a fermented rice wine from Japan that ranges in booziness level as well as the temperature at which it’s served. Even though it’s classified as a wine, it’s actually not made with any sort of grape or berry and just made of rice, a unique, distinguishing factor that should be noted. It’s made using a whole bunch of fermented ingredients including yeast, highly polished sake mai rice, and a koji mold called Aspergillus oryzae which is also used to make soy sauce. The best sakes are aged for at least a year before being enjoyed, and usually have alcohol content ranging from 15-20%.

Add Comment
3 People Commenting
Ray
1 year
Thanks for the informative article, but I'm confused. In the article you state that, "Daiginjo is the...

Add Comment
3 People Commenting
Ray
1 year
Thanks for the informative article, but I’m confused. In the article you state that, “Daiginjo is the…

Why is Some Sake Served Hot and Some Cold?

If you’ve tasted sake, you’ve probably seen on a menu that some brands are offered warm and others cold. While drinking warm wine might sound strange, there’s actually a good reason behind the switching up of the temperatures. Higher quality sakes are served slightly chilled at temperatures of 45 degrees or so, while cheaper sakes are served warmed up so the harsher flavor profiles cannot be as easily discerned.

One of the most widely accepted marks for a quality sake is the polishing ratio of the rice used to make it. Basically, how much of the rice is polished away before the rice is combined with the mold and fermentable sugar to create the liquid itself. The higher the rice ratio, the more premium the wine. Do not confuse this with alcohol content, however, as most sake clocks in at around 15-16% ABV after the fermentation process, a 20% bottle is rare.

There are two main categories that all sake varieties are divided up between — Ordinary Sake and Special Designation Sake. Ordinary Sake is where most types of sake fall, as there are only eight different types of the Special Designation stuff. This designation comes from the type of polishing rice that’s been used and how much polishing it’s gone through. These titles are also sometimes referred to  as “junmai” and “not junmai” — the “not junmai” varieties being the Special Designation which also contains a bit of extra alcohol added to enhance flavor profiles beyond what’s left after the fermentation process.

If you’ve had sake before and are interested in the top brands or want to make sure the first sake you try is top-notch, here are the best sake brands out there available for you to order and enjoy at home.

This is a junmai style sake with a dry taste and relatively mellow flavors alongside pleasant aromas. The flavors are earthy grapefruit combined with a balanced herbal profile that pairs well with nearly everything from fish to meats and oils as well. It’s 15.6% ABV and is best served chilled or at room temperature. This is one of the oldest sake labels with over 370 years of experience and 14 generations of brewing under their belt. 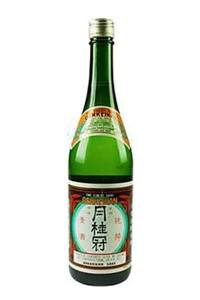 This delicious sake is another favorite that’s easy to acquire and tastes great. It’s got a silky, fruity flavor profile with a lighter finish that won’t burn or leave you puckered up. It’s a simple Junmai brew that can be enjoyed at any temperature including warmed up in the winter. It also pairs well with nearly any dish including and especially salty ones like Tempura, Sukiyaki and Pot dishes. 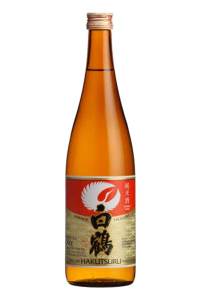 This brew exemplifies the original form sake took when it was first brewed for the Imperial Court in Kyoto over 2,000 years ago. It’s very sweet, very light and pairs well with very spicy foods. It has a very high rice content which has a tendency to settle at the bottom of the bottle, so make sure you shake it up before pouring each time. 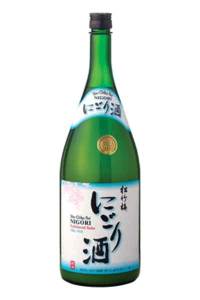 This is one of the highest-quality sakes that’s widely available, mostly due to the fact that it’s made with premium rice called “Yamada-Nishiki.” They combine the rice with Nada’s natural spring water “Miyamizu” for this velvety smooth, fruity blend that has historically been brewed as the Supreme of Japanese Sake. It can be enjoyed at room temperature or chilled depending on your preference. 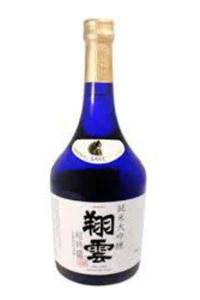 This sake is also known as “Little Lilly” for its light, refreshing fruity flavor. It has cream elements along with cherry and white grape flavors that make it taste clean and go down easy. It’s soft but not simple, creamy and milky without being too flashy. It’s a great blend for those who want to take it easy and just enjoy without too much burn, tang or spice. 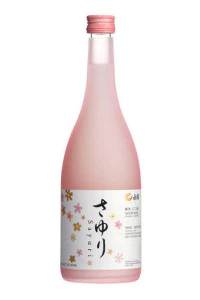 If you’re new to the whole sake thing and want a blend that’s going to be easy on the palate and give you a sense for the drink as a whole, this Nigori Sake is a great option. It’s unfiltered and has a milky coloring from its simple ingredient mix of water, rice and yeast. It has a yeasty smell and taste, with a sizable bite on the palate alongside some subtle sweetness. It’s slightly dry, slightly hot and a bit watery on the finish as well. It’s also quite an affordable blend, so if you hate it you won’t have broken the bank. 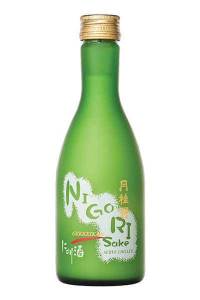 If you’re looking for a dry flavor for your sake, this one is made using the Kimoto method and is definitely on the dryer side. The flavor is accessible and versatile, with a slight sweetness to it and fruity aromas that complete the experience. It’s good chilled, but the flavors really come alive if you leave it at room temperature or gently warm it up during the colder months. 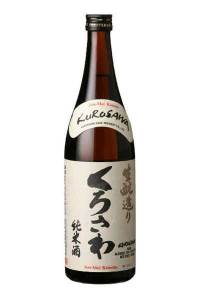 This sake brand is also made with fine rice and Nada’s spring water through a meticulously followed traditional method that results in a flowery, silky taste and fragrant aromas. The smoothness of the drink is well-balanced and it’s got one of the gentlest flavors on this list. It’s very drinkable with a delightful mix of sweet rice, raisins, white grapes as well as melon and dried pear. This blend is great chilled or at room temperature, so it’s got versatility as well. 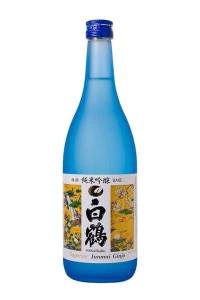 Love organic wine? This sake is USDA certified organic and has a light, crisp flavor with hints of earthy citrus that’ll compliment your grass-fed and grass-finished dinner well. It’s great paired with seafood, cold noodles and anything with avocado in it. It can also be served slightly warm or chilled. 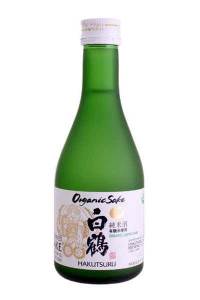 This Nigori sake is unfiltered and has rice sediment in the bottle that gives it a traditional, authentic feel that some people crave. The carefully selected sediment creates a rich, creamy flavor that’s soft, smooth and has a tropical flavor similar to coconut milk. It’s brewed in California so if you live on the west coast it won’t be traveling very far to get to you. It’s best served chilled and shaken before poured. 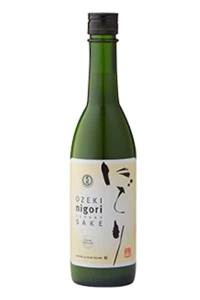 Buy Now
What Is Natural Wine? And What Are the Best (Read: Funkiest) Natural Wines to Drink in 2020