World Whisky Day is May 21, providing all of us an excuse (not that we need one) to sample whisky from around the world that doesn’t necessarily come from the usual suspects: the USA, Scotland, Ireland and Canada. There are fantastic whiskies being distilled in other countries across the globe, most of them falling into the single malt category (made from 100% barley at one distillery), although that’s not always the case.

We put together this list of some of the best world whiskies and even took the liberty of highlighting some made here at home from the under-recognized and underrated American single malt category. So even if you can’t travel, you can take a boozy journey by sampling as many of these whiskies as you like on World Whisky Day — or any day of the year.

Why not start with American whiskey? But we’re not talking bourbon. Instead, this sampler showcases the growing category of American single malt whiskey. While not yet legally defined here in the U.S., what this means almost universally is whiskey made from 100% barley and aged in oak casks, just like single malts from other countries. But American single malt has its own character, as you will see by tasting these whiskeys from distilleries like Westland, Virginia Distilling Company and Balcones. 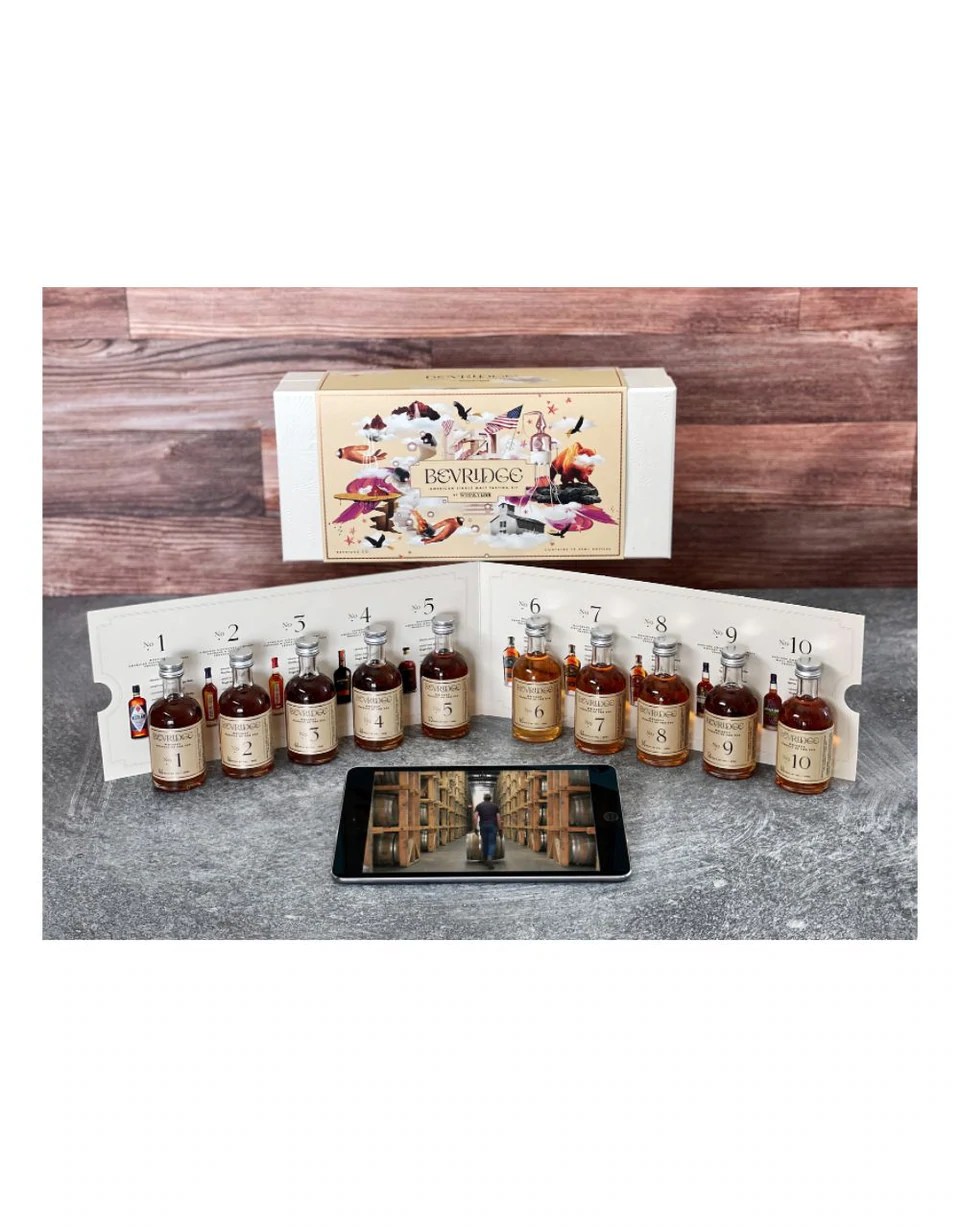 Australia is known for producing some very good wine, but that country is also getting more and more attention for its excellent whisky. Melbourne distillery Starward combines the best of both worlds, aging its single malt and grain whisky in red wine barrels. This brand-new single malt was aged in the Yalumba winery’s The Octavius Shiraz 100-liter octave-sized barrels. This brings a melange of flavors to the whisky, from raisin to peach to dark chocolate. 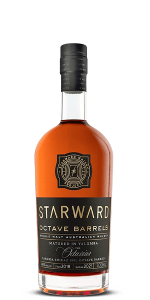 There isn’t a whole lot of whisky that comes from Finland, but it does make sense that it’s made from rye considering the ubiquity of rye bread in that country. The story goes that Kyro was conceived in a Sauna, which again makes sense given the Finnish propensity to schvitz. This whisky is made from 100% malted rye and aged in new American oak barrels. Look for notes of honey and citrus, along with some nice black pepper and spice on the palate. 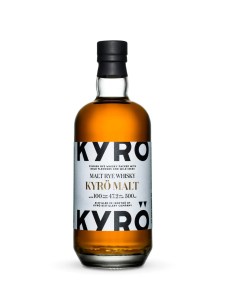 Another Scandinavian entry into the world whisky category comes from Denmark, where Stauning is making some very interesting and tasty whisky. They are not trying to copy scotch at all, instead focusing on making their own mark on the category by using local barley and rye and both peat and heather for their smoky expressions. The new El Clasico is a whisky with a mashbill of 70% malted rye and 30% malted barley. After initial aging, it’s finished in Spanish vermouth casks, giving it a sort of Manhattan cocktail personality. 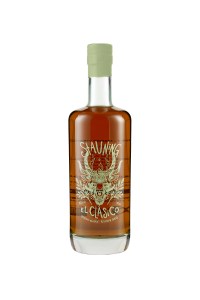 Penderyn is a Welsh distillery located far (relatively speaking, it’s a small country) from the many distilleries dotting the Scottish landscape. Yes, Welsh whisky is a thing and it’s fantastic. The women-led team there meticulously produce single malts that are finished in a variety of cask types. The flagship whisky is this one, matured in ex-bourbon barrels before being finished in Madeira wine casks. Tropical fruit notes mingle with some vanilla, citrus and spice on the palate, making this a unique sipping whisky. 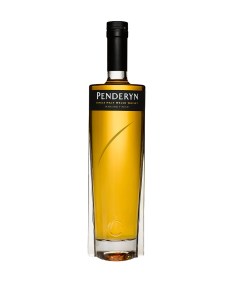 This is a lesser-known Indian whiskey brand but one that should start getting more attention here in the U.S. Kamet is located in northern India, near the mountain of the same name with the third highest peak of the Himalayas. This single malt is aged in a combination of casks: ex-bourbon American oak, ex-wine French oak and PX and Oloroso sherry casks. Surrinder Kumar is one of the forces behind this whiskey, bringing his long history with Amrut to the distillery to craft another fine single malt. 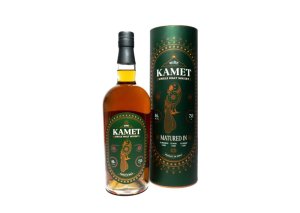 Mars Shinshu is a Japanese distillery that might not be as well known as Suntory’s Yamazaki or the Nikka distilleries, but it’s making blends and single malts worth trying all the same. The Komagatake 2021 edition falls into the latter category, bottled at cask strength of 48%, non-chill filtered and aged in both bourbon and sherry casks. Look for notes of stone fruit, green melon and banana on the palate.

This blend of malt and grain whisky from Akkeshi has an interesting makeup. The malt component, 60% of the blend, was distilled in Japan and aged for a minimum of three years in bourbon, sherry, red wine and Mizunara oak barrels. The grain distillate (wheat and corn) was imported to Japan, and then matured in bourbon and red wine casks. This is the second whisky release of Akkeshi’s 24 Solar Terms series inspired the the lunar calendar.

What’s in this blend? World whiskies from far-flung corners of the Earth. To be precise, that’s Scotland, Canada, Ireland, Sweden, the USA, Switzerland, the Netherlands, Taiwan, India, Italy, Germany, Japan, France and Finland. That’s a lot of different whiskies from different countries to combine together, but the results are supposed to be flavorful and great for sipping on its own, or perhaps mixing up a highball or two. 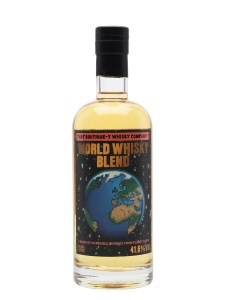 Courtesy of The Whisky Exchange

The 16 Best Whiskeys That Belong on Your Bar Cart