For the second year in a row, singer-songwriter and Kentucky native Chris Stapleton has partnered with Buffalo Trace on a single-barrel bourbon release to benefit his charity, Outlaw State of Kind. Signed bottles from a barrel selected by Stapleton himself are available at auction via Charitybuzz until March 17. Winners of the auction will receive rare bottled-in-bond bourbon, and March is the ideal time for this event.

March 3 was Bottled in Bond Day, which was established to commemorate the passage of the Bottled in Bond Act of 1897 (if you’re interested in reading more, check out our story on bottled-in-bond bourbon). This act, which dates back 125 years, was meant to ensure the quality of American whiskey at a time when it was often tainted with additives by unscrupulous producers. The main qualifications of bottled in bond are as follows: the whiskey is bottled at 100 proof, at least four years old, produced at one distillery during one distilling season and aged in government bonded warehouses. Colonel E.H. Taylor was instrumental in the passage of this act, and also owned the O.F.C. distillery for a period of time. Nowadays, his name is familiar to bourbon and rye fans who drink his namesake whiskey, which is bottled in bond, of course, and produced at the Buffalo Trace Distillery. 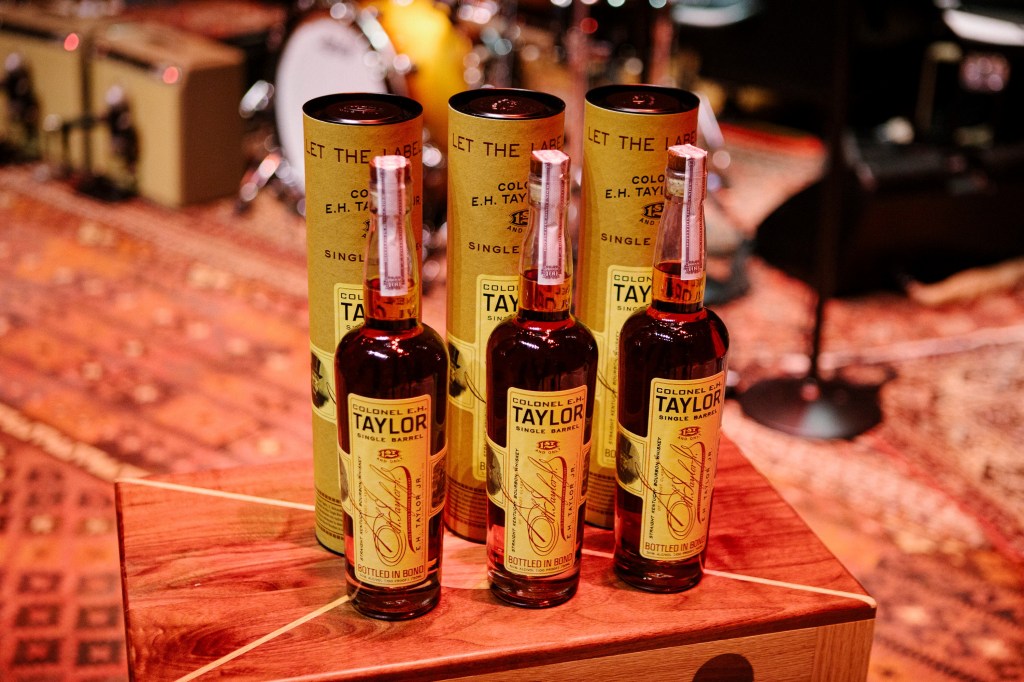 Interested in trying to win one of these ultra-rare bottles of bourbon? There are two prize packages available for those who are interested in bidding: 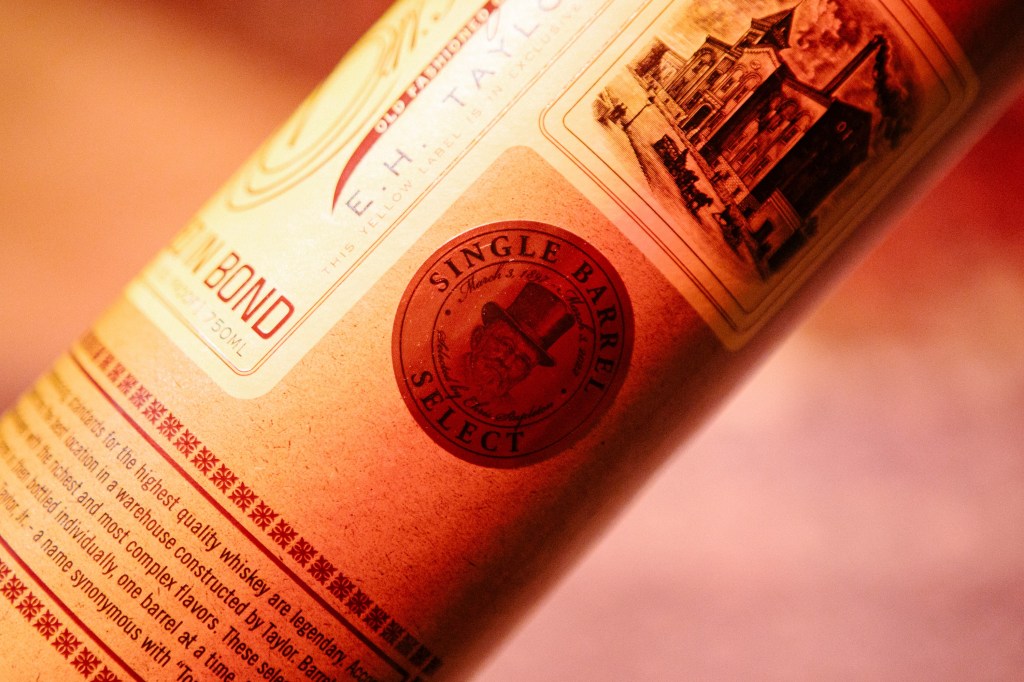 “The first glass of E.H. Taylor, Jr. I ever had was in the studio,” said Stapleton in a prepared statement. “Vance Powell, engineer of both music and good times, brought a bottle to the session for inspiration. That week we recorded an entire album, and that album was ‘Traveller.’ We’ve made it a point to keep a bottle around ever since. We’re proud to celebrate the 125th anniversary of Bottled in Bond Day with this special Single Barrel bottling. All proceeds raised by these bottles will benefit Outlaw State of Kind, our charitable fund that is dedicated to giving back to the people and communities that continue to play a vital role in our journey.” The bourbon was distilled on June 3, 2009, and bottled in February, putting it at over 12 years old.

If you are interested in getting your hands on other expressions of E.H. Taylor, Jr., check out the following links to buy. These bottles have become more expensive over the years, but it’s a pretty tasty whiskey if you can afford it.

This BIB bourbon is a carefully selected blend of barrels bottled at 100 proof, as are all the E.H. Taylor, Jr. whiskeys aside from the Barrel Proof. Look for notes of caramel, tobacco and butterscotch on the palate. 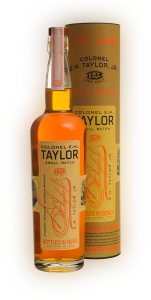 This is an excellent BIB rye whiskey, with just enough spice to make it stand out while still being much softer than other rye whiskeys you might have tried that are 95% rye or more. Look for notes of black pepper, dried fruit and fresh dill on the palate.

As stated earlier, this expression of E.H. Taylor, Jr. is not BIB, but that’s because it’s bottled uncut and unfiltered at barrel strength, which often puts it above 125 proof. This is a flavorful and assertive bourbon with notes of caramel, oak and pepper on the palate. It’s also an expensive bottle when you find it.