On Monday, April 4, Coca-Cola revealed a brand new “flavor” that will be hitting the shelves later this spring labeled “Zero Sugar Byte.” It’s a soft drink designed to mimic the taste and feel of “pixels,” and the experience of “gaming” by bringing the digital and physical worlds closer together. So if you’ve ever wanted to, um, drink your computer, then finally there’s a soda just for you.

Honestly, it sounds a little bit like a nightmare, and we wish soft drinks would just stay in their lane.

According to futurists in Silicon Valley, the metaverse is a world of limitless possibility where you can be and do anything you want, including drink soda from a can. There’s a lot to be said about creating a digital world where people can experiment, try new things and connect from across the globe. Does a real-world soda need to market itself as a digital flavor? We’re not even sure what that means.

What do you think 𝕡𝕚𝕩𝕖𝕝𝕤 taste like? Reply with your most creative guesses. pic.twitter.com/MJDZE4VHNm

The Metaverse Has Gone Too Far This Time

Coca-Cola is marketing this soda as the “first-ever Coca-Cola flavor born in the metaverse.”

Oana Vlad, the senior director of global strategy for The Coca-Cola Co. said, in a statement, “For our second expression from Coca-Cola Creations, we wanted to create an innovative taste inspired by the playfulness of pixels, rooted in the experiences that gaming makes possible.”

We’re sorry, but, what are you talking about exactly? What is this soda supposed to taste like? We’re guessing it tastes like bubbles and sugar, like every other soda that exists.

The homepage for the “creation” is even more insufferable than this marketing gobbledygook, and it includes a gif of a digital portal opening and closing, as well as text that reads “The next Coca-Cola Creations portal opens May 2, 2022.” That’s a reference to the release date of this new Coca-Cola flavor. 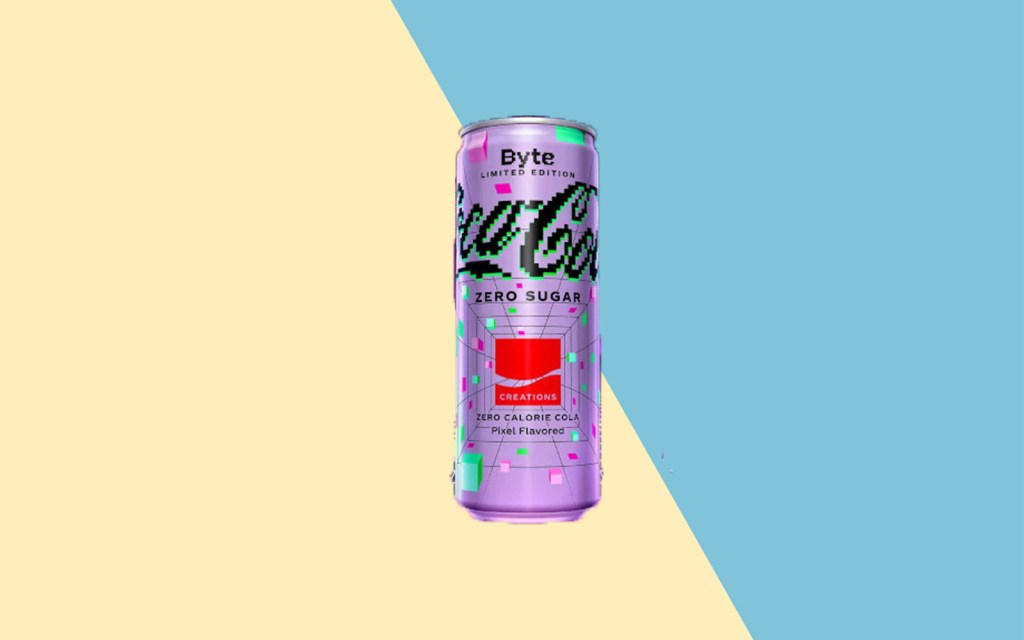 To review, here’s what Coca-Cola Byte is: a soda. Here’s what it definitely is not: a globally transcendent invention that powers “digital connection”.

Coca-Cola may think that it’s staying ahead of the trends and attracting new Gen Z brand loyalists, but to us, it just sounds ridiculous. It also sounds really forced — the kind of idea that could only come from a conference room filled with boomers who’ve heard metaverse buzzwords but have never actually played Fortnite.

Coca-Cola is a classic brand of soda that’s nearly indispensable in U.S culture. Why mess it up with the metaverse?

The Coca-Cola Zero Sugar Byte flavor is the second installment in Coca-Cola’s attempts to transform the intangible into the sensory, as their “Starlight” flavor launched earlier this year. That one was formulated to give consumers a “taste of outer space.”

What does space taste like, according to Coca-Cola? In the official press release for the product, it’s a blend of “a signature Coca-Cola taste with unexpected touches, including a reddish hue and cooling taste sensation evoking the feeling of a journey to space.”

So can a soda really taste like a journey to space?

SPY’s Managing Editor Barret Wertz gave this “new” Coca-Cola flavoring and a try, and he said that he felt somewhat duped by the marketing upon realizing it tasted exactly like the soda he’s known and loved for years.

“Upon opening, I can tell the hue is more red than regular Coke. With the first sip, I taste a slight sweetness to it, which is more present as an aftertaste than upfront. After a few sips, my palette becomes accustomed to the differences in flavor between this and regular Coke,” said Wertz.

After sipping about half the can, Wertz noted the biggest tangible difference was extra carbonation, which left an odd feeling behind.

“By the end of the can (which has 90 unnecessary calories, I might add), even though I feel a difference… I don’t feel I had a memorable beverage experience. Instead, I wish I had my guilty pleasure go-to can of Coke Zero,” said Wertz.

Let’s keep soda, soda. Shall we? 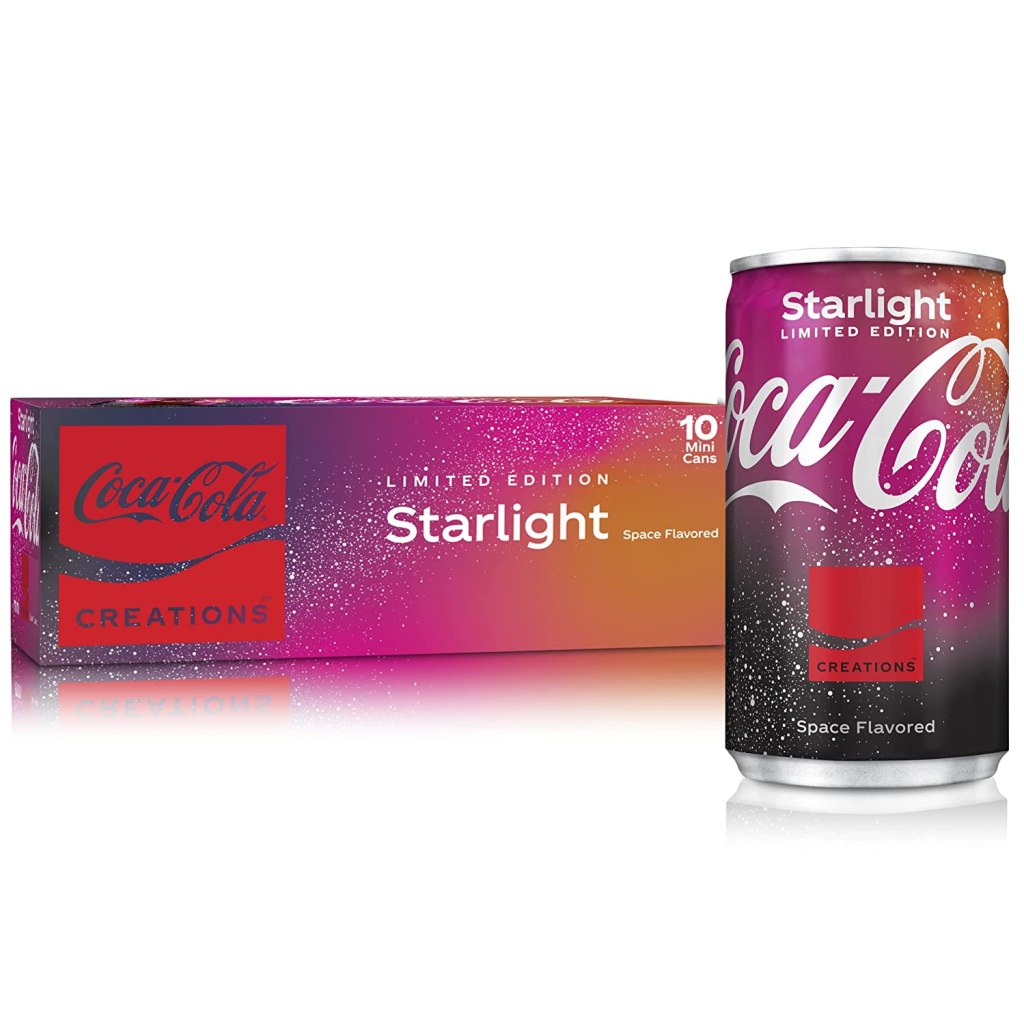