Whatever you’re throwing on the grill this summer, we’re sure it will be tasty… yet average. Not to undermine your summer BBQ, but we don’t really think you have any plans as of yet to pair pasta salads and roasted veggies alongside anything other than the classic BBQ meat staples.

Chicken, beef, pork, salmon, maybe some lamb — all delicious, but all relatively plain and simple.

Why not spice up your next backyard BBQ by grilling up some of the best exotic meats you can purchase online? We’re not talking cow tongue or liver either, we’re talking animal meats that are harder to get your hands on. One’s that you’ve likely never had the experience trying before.

Nonetheless, exotic meats make for an interesting BBQ party, a fun conversation starter and a new way to get cooking on your best grill. From deep-sea divers to Aussie natives, here are the top 5 exotic meats you can get delivered right to your door in 2021.

Ever had yak? Didn’t think so. For the majority of you that have never gobbled down this mighty, furry mammal, folks say it tastes a bit like a juicier bison. It’s not as gamey as other beefy meats and cooks deliciously whether you choose to pan sear or grill alongside chicken and hot dogs. Keep it simple with a little bit of salt and pepper to taste and some paprika to get the job done. No more than medium rare for this puppy! Keeping it on the rarer side will allow you to taste the yak for exactly what it is. 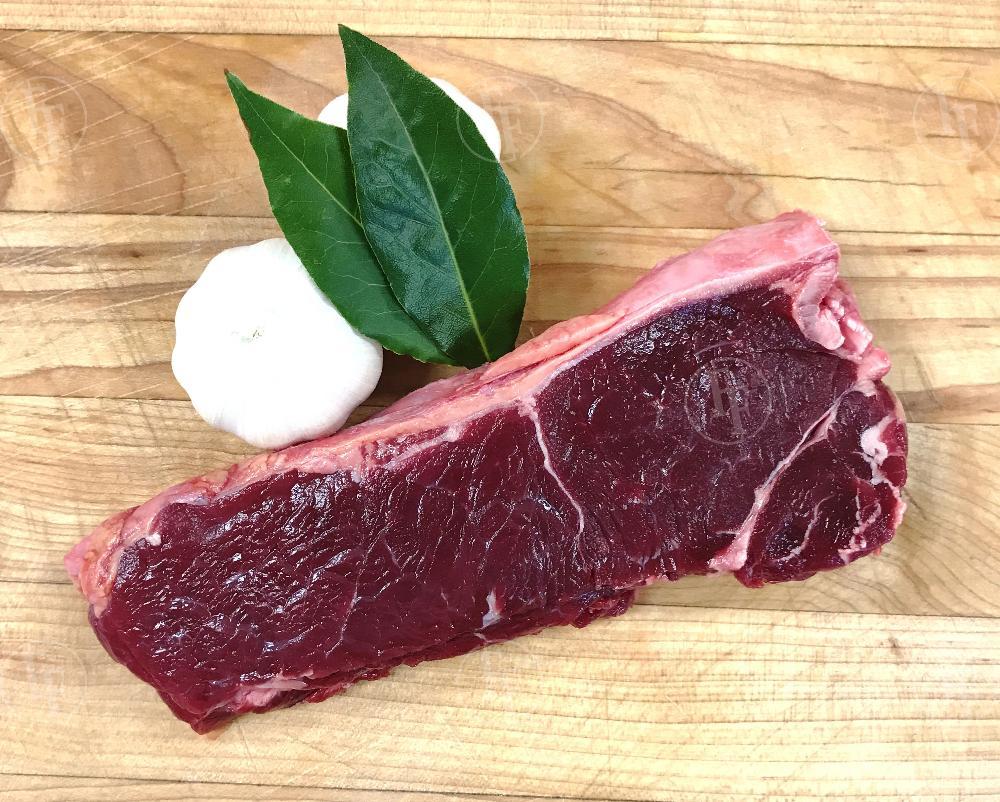 For those of you living in the southern part of the United States, alligator meat might not seem like the most exotic of meats on the planet. But, to those living outside of the south, the idea of eating alligator is absolutely bonkers. This surprisingly light meat tastes similar to white-colored fish with a texture most assimilate with rabbit meat. Grill it, fry it, throw it on a pan — you can really cook alligator in any which way you please. Chefs also love to marinate or cook alligator tenderloins Cajun style, but Fossil Farms suggests whipping this meat up with butter, capers and a little bit of lemon. 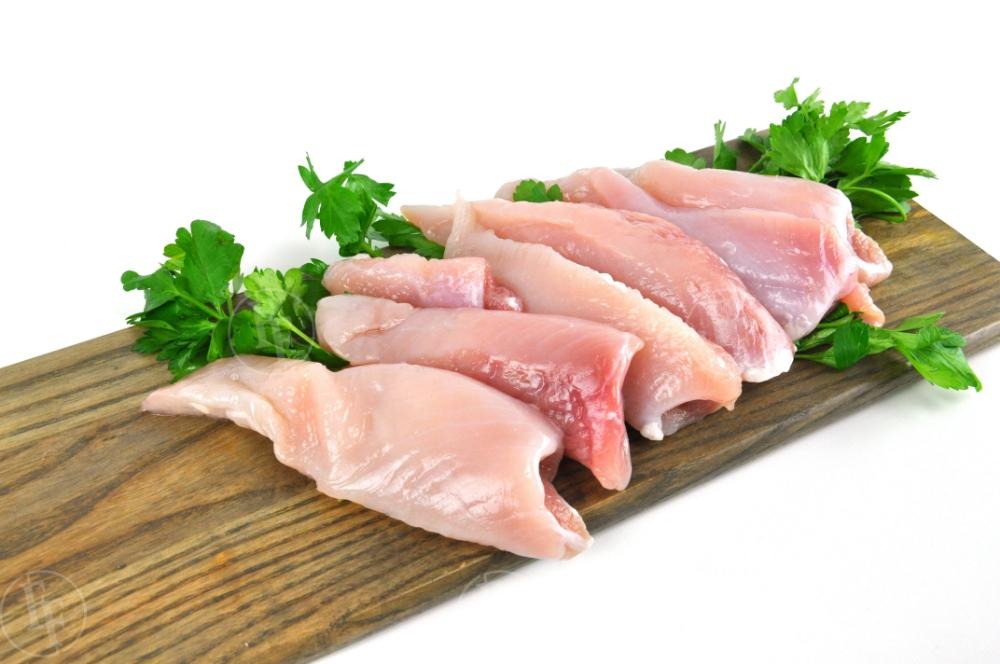 Ah, the ostrich. A big, fat meanie who, quite honestly, deserves to be eaten. Surprisingly enough, ostrich is really like no other bird meat we can think of. Instead of being light in color, it’s deep red the same way beef products are. The American Heart Association considers ostrich one of the leanest meats and has really low cholesterol. Expect a similar consistency here that you would to filet mignon but with a lot less fat and a ton more protein. Cook it medium rare with some butter, salt, pepper and garlic. 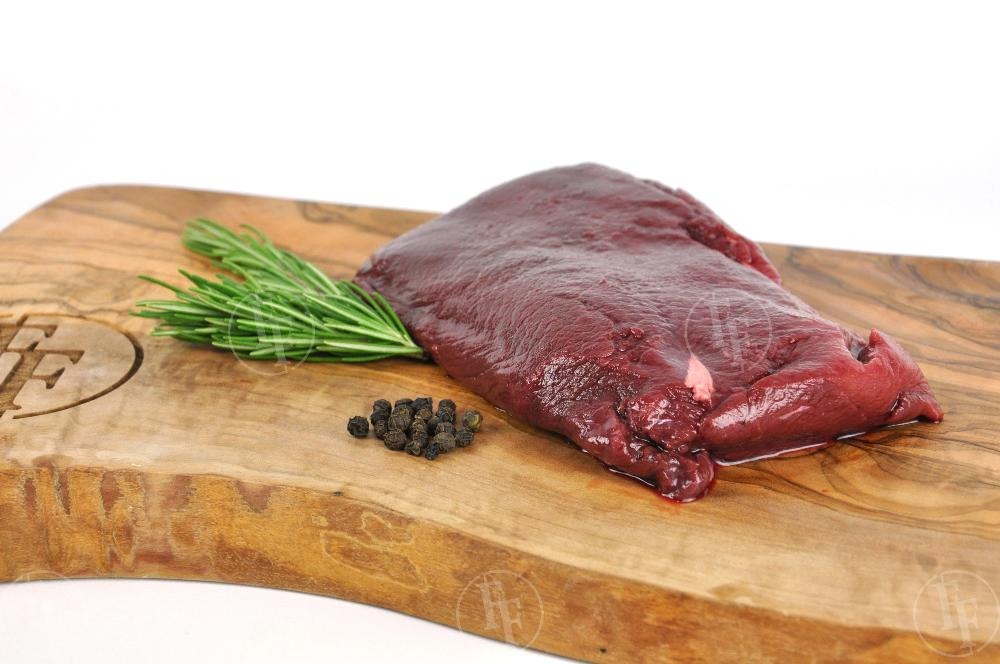 Kangaroo burgers? Yeah, we were shocked too — especially when hearing that it’s kind of a thing for Aussies to eat kangaroo meat on Australia Day to celebrate. Here, that low-key feels like you’re eating a bald eagle. Nonetheless, kangaroo meat is scrumptious. It’s similar to beef and venison yet a little bit more on the sweeter side. Kangaroo burgers make for an awesome BBQ companion and do well with sweet and spicy sauces, condiments and toppings. 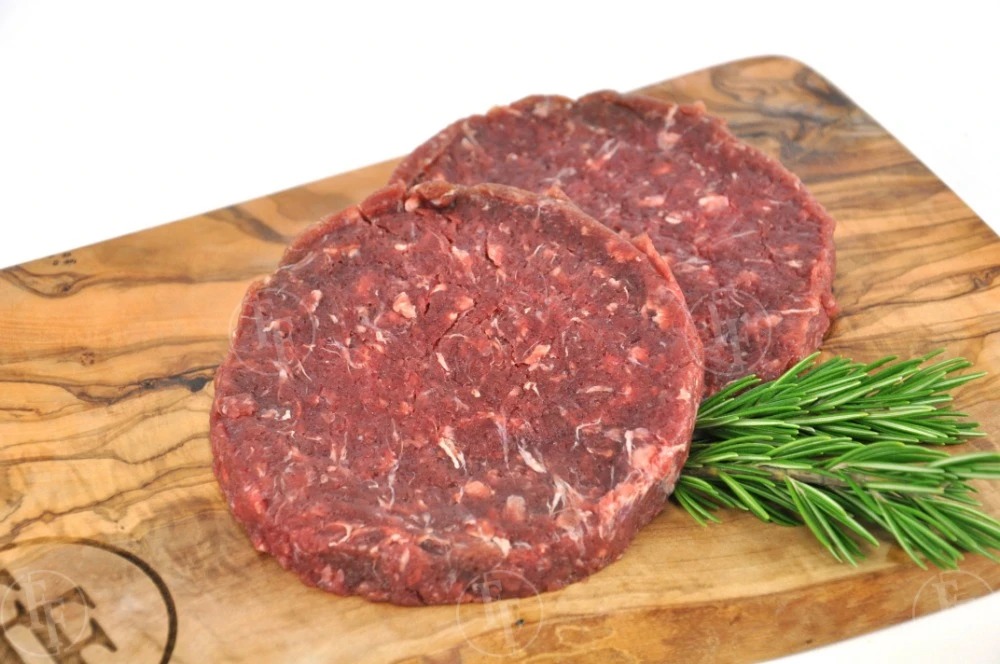 Alright, alright — kind of a cop-out, we know. But, this lobster isn’t like any lobster. This lobster ranges anywhere from 15 to 20-lbs total. If you’re already a fan of lobster, we suggest there’s no other way to have a BBQ this summer without grilling up this massive beauty for your friends and family. Trust us, it’ll be a meal to remember. 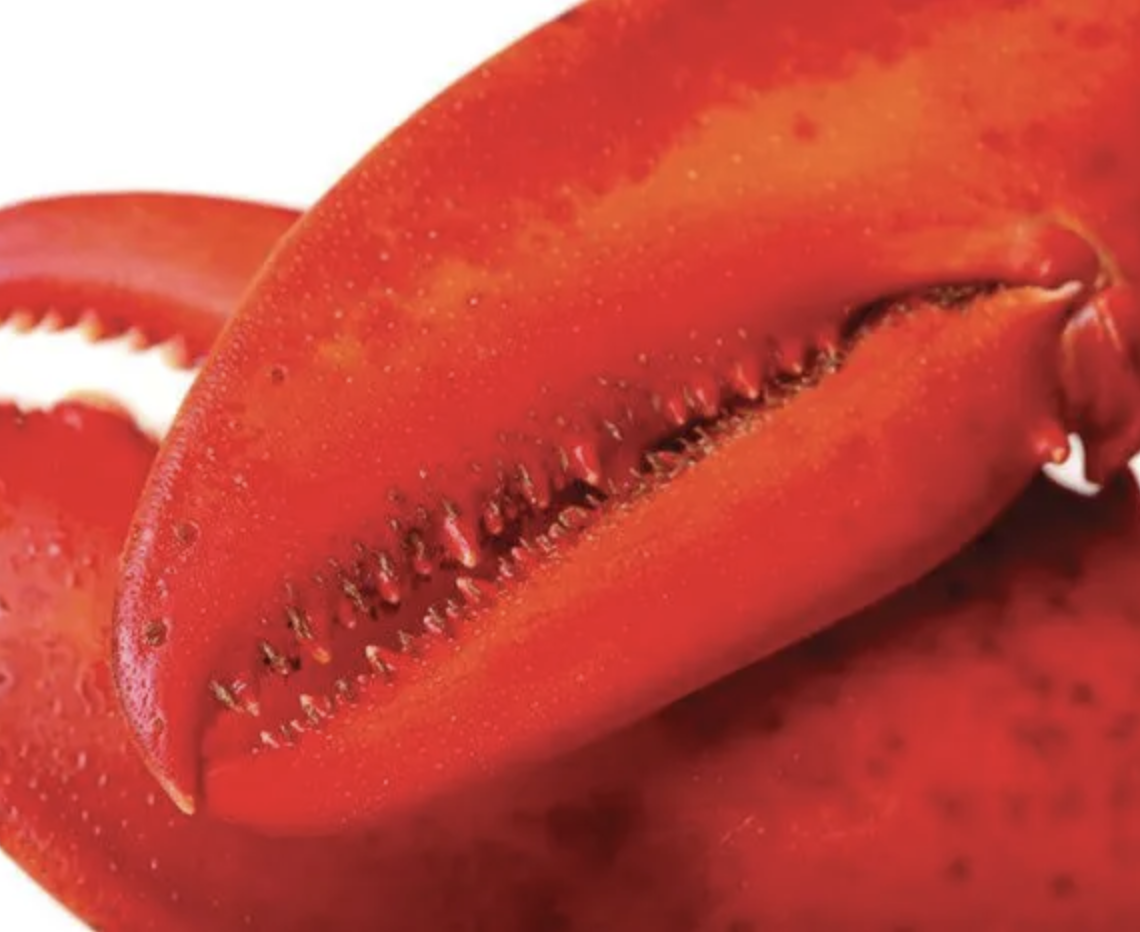 Buy Now
Slicing Meat? Do it Right With the Best Butcher’s Knives for Butchers, Chefs and At-Home Cooking