Back in 1897, the Bottled-in-Bond Act was passed, an attempt to establish some regulations in American whiskey at a time when many nefarious producers were adding things to bottles you would not want to actually consume. Bottled-in-bond has a few key stipulations: the whiskey is the product of one distillery from one distilling season, it was aged in federally bonded warehouses for at least four years, and bottled at exactly 100 proof. Nowadays, it’s more of a marketing gimmick than a necessary marker of quality, sort of a recall to whiskey days of yore. But it arguably also still means something because of the age and proof requirements of the whiskey, and craft distilleries are finally able to get in on the BIB trend as they can afford to allow their stock to age for longer. The latest entry into the BIB world comes from Evanston’s FEW Spirits. 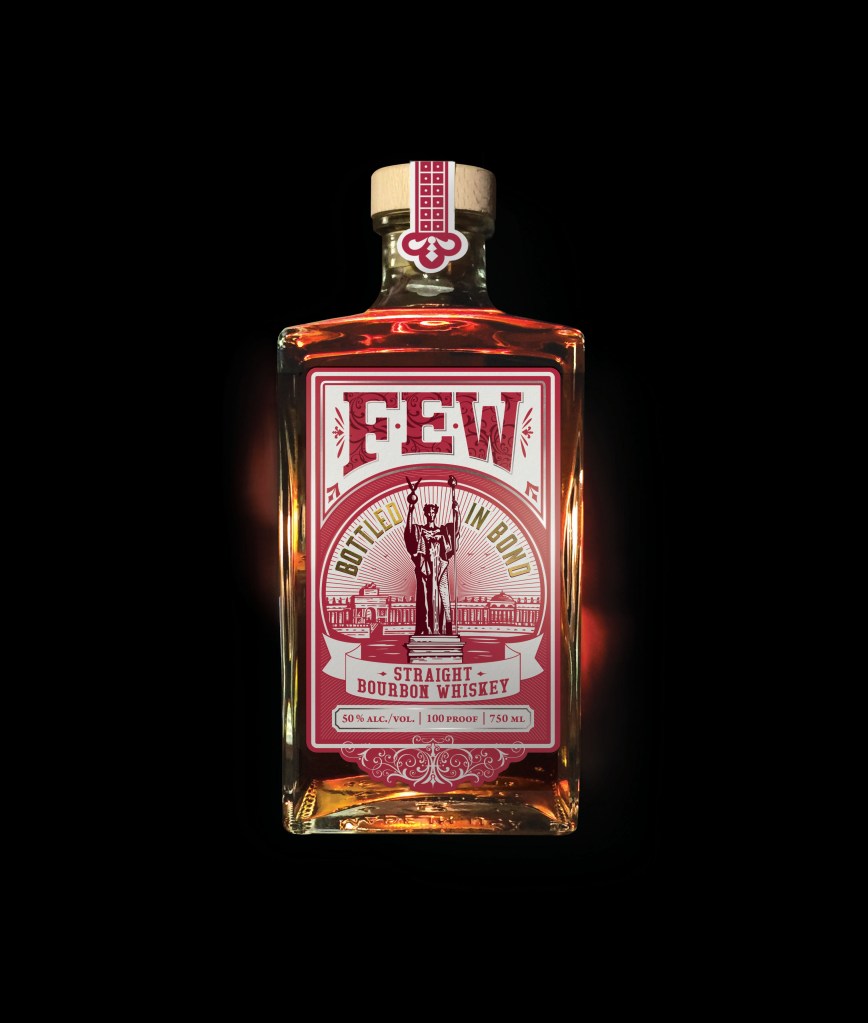 This bourbon arrives as the distillery celebrates a decade of existence and the Bottled-in-Bond Act reaches the ripe old age of 125. In a prepared statement, FEW founder Paul Hletko said: “FEW Bottled In Bond Straight Bourbon Whiskey is a nod to the inspiration we pull from the past, but also an indication of what’s to come… Moving into 2022, all FEW Whiskey that comes to market will be aged at least four years and the distillery will continue to release bottled in bond products as well as new, innovative, and sometimes quirky releases that reflect the DNA of FEW Spirits.” The bourbon is, of course, bottled at 100 proof, and made from a mash bill of 70% corn, 20% rye, and 10% malted barley. It was aged for a minimum of four years in new charred Minnesota oak barrels. 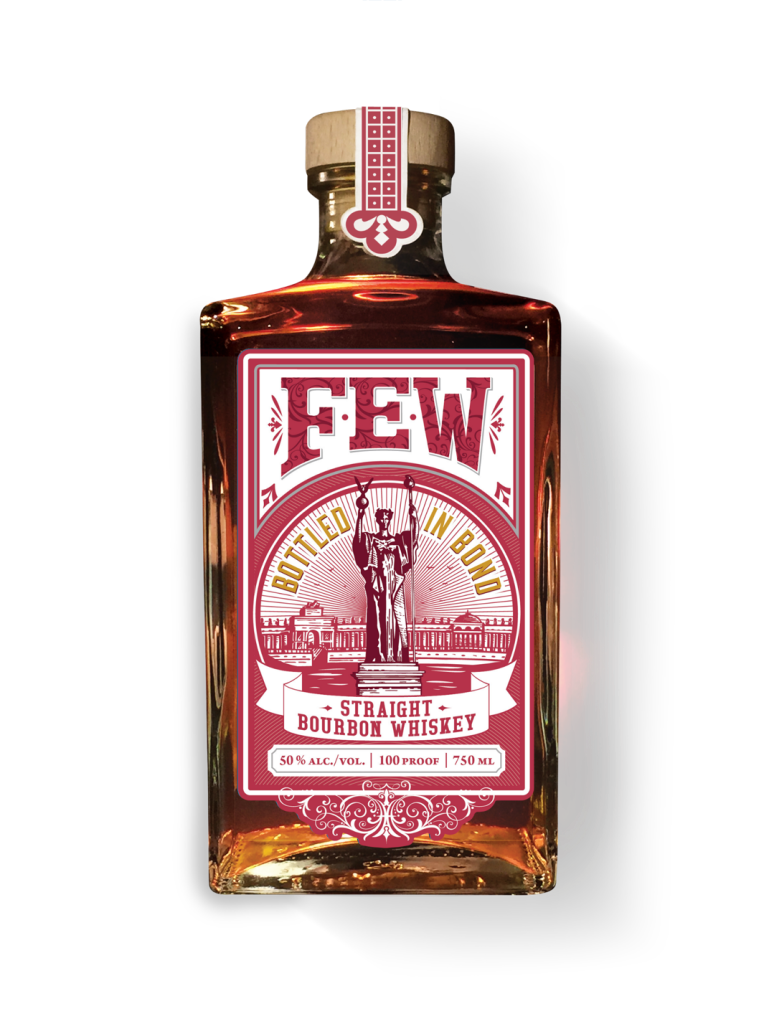 In the glass, this is a pretty whiskey, with an orangish-copper hue. It’s fairly gentle on the nose despite being 50% ABV, with some cinnamon and vanilla notes. On the palate, you taste balsa wood, sweet cornbread, vanilla, butterscotch, some cherry and a dash of baking spice. This is a good bourbon from a craft distillery that has been doing interesting and unconventional things over the past few years, like using cold brew coffee and oolong tea to proof down whiskey and making a Breakfast Gin. According to Hletko, these experiments will continue into the future, and we’re definitely looking forward to whatever they release next.