I know, I know. National Lemonade Day? We aren’t seven. We’re way past the days of lemonade stands, so what’s the point in celebrating the beloved childhood beverage?

It’s because I was recently introduced to Fishers Island Lemonade and you need to hear about it, too. 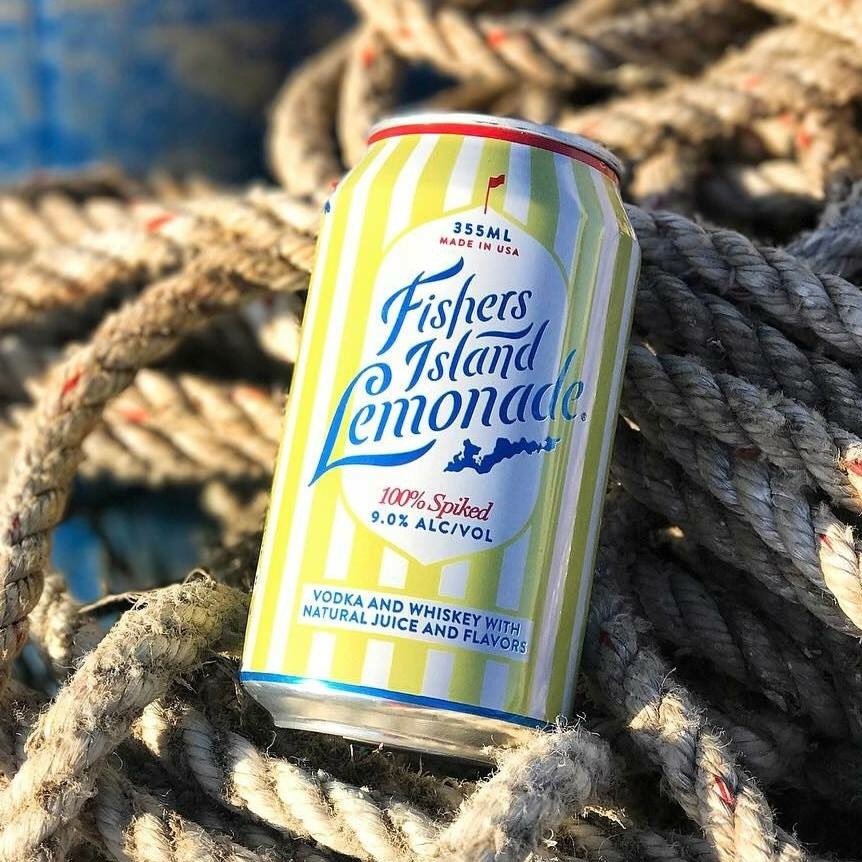 Fishers Island Lemonade is an award-winning spiked lemonade cocktail that uses premium vodka and barrel-aged whiskey to get the party going. The beverage is placed right inside of a can for easy sipping the way you would a beer or seltzer.

To top it all off, unlike Mike’s Hard, Twisted Tea and White Claw, Fishers Island Lemonade isn’t a malt beverage so it doesn’t feel heavy or sticky, just refreshing and delicious.

You might be wondering, “what is Fishers Island? Is that a real place?”

And the answer is, yeah, it is.

Fishers Island is a seven-mile island sitting in the Long Island Sound in New York that’s, funnily enough, only accessible through a ferry that runs from Connecticut. On Fishers Island lies only one bar: The Pequot Inn.

This bar was purchased many years back by the parents of FIL founder Bronya Shillo. The signature house cocktail? You guessed it. Fishers Island Lemonade. 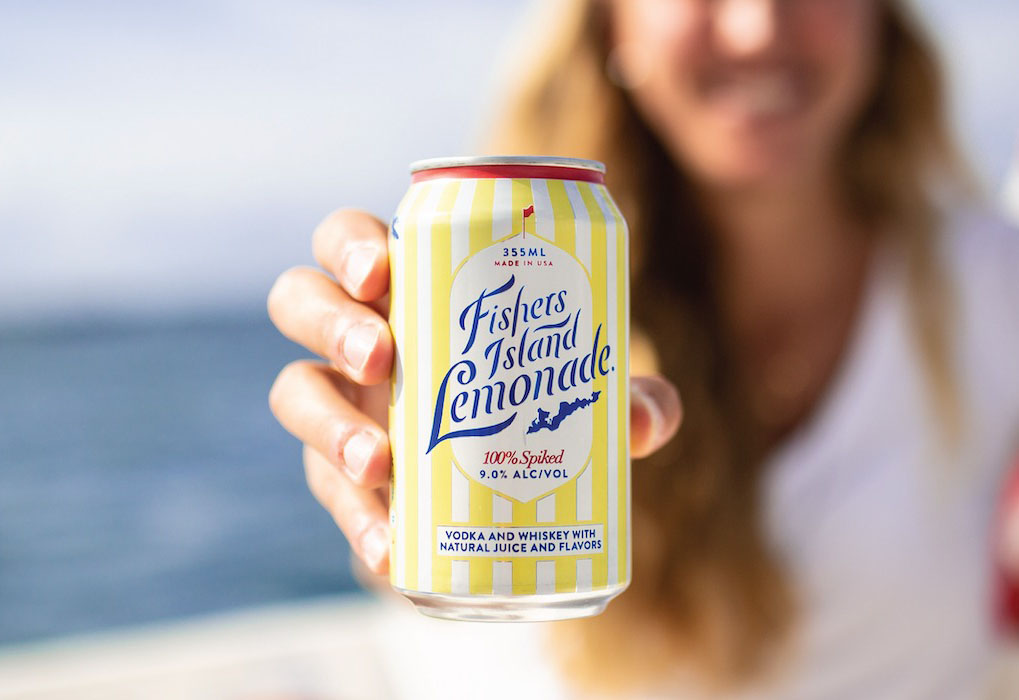 Because it was a family-owned bar, Bronya found herself working behind the bar as an adult when the idea hit her. After a patron asked for both a beer and a FIL cocktail, Bronya looked at the beer and thought, “what is Fishers Island Lemonade was canned?”

The rest, as they say, is history.

I recently got the opportunity to try all of the flavors for myself at Sea Wolf in Williamsburg, Brooklyn, where I also had the pleasure of meeting Bronya Shillo herself. We chatted about the past, the present and the future regarding potential flavors she has in the works. I’ll keep my mouth shut since that’s her business, but all I have to say is you all should be very excited about the future of FIL.

While at the event, I was also guided through the beverages flavor by flavor, starting with the original Fishers Island Lemonade.

Right off the bat, I was able to get a huge sense of lightness I don’t really get from other canned cocktails. It had a refreshing taste that brought me back in time to sipping lemonade after swimming in the pool all day with my buddies. Liquor-wise, it didn’t taste as strong as I anticipated — so much so that the 9% ABV label on the can felt like a bit of a lie.

Little did I know, it wouldn’t be. 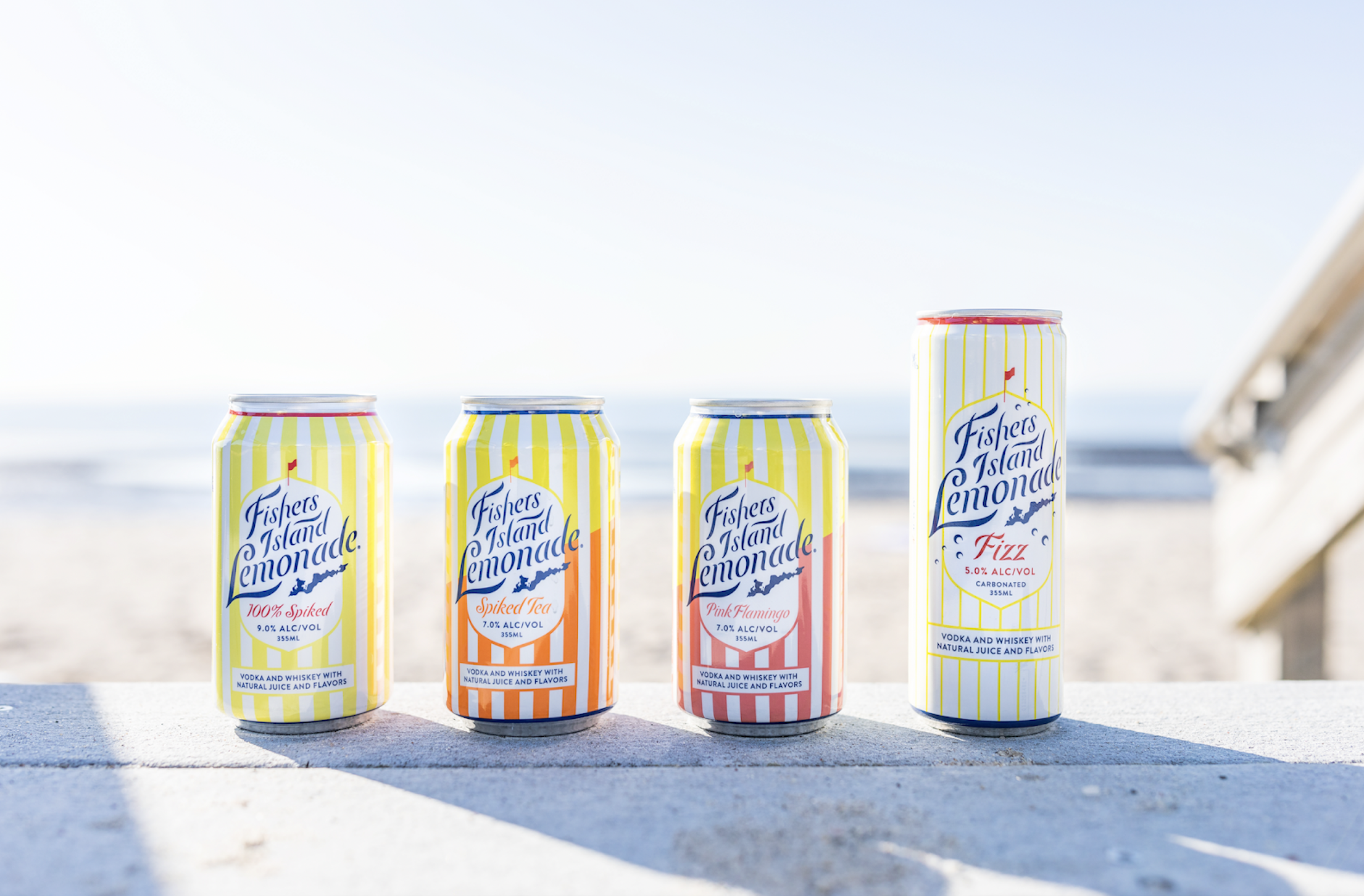 My favorite? Spiked Tea. Something about it truly nailed summer in a can for me. I love a good spiked iced tea and I can’t even lie to you all, this took the cake as the best spiked tea I’ve ever had. And I’m a dedicated Twisted Tea drinker.

I’ll say it again, Fishers Island Lemonade Spiked Tea is the best spiked tea around. And I’ll fight anyone on that.

By the end of the event, it’s safe to say that a four-pack of Fishers Island Lemonade does the job more than well. Normally I’d consider myself a heavyweight when it comes to alcohol, but damn, Bronya, you really did something with these. Solid 10/10 the whole way through.