I read some disturbing news this week. According to Market Watch, the popularity of flavored whiskey continues to grow, with sales reaching over 16.18 million cases last year, an increase of about 14 million over the past decade. I guess this isn’t the most surprising news; after all, brands like Fireball, a cinnamon-flavored whiskey made by the Sazerac company, continue to move units nationwide, even if it’s not quite the same party night juggernaut that it was a few years ago. But that’s far from the only big brand out there making flavored whiskey (although, these concoctions are really more like “whiskey,” with emphasis on the scare quotes — more about this in a bit). There’s Jack Daniel’s Tennessee Honey and Fire, Jim Beam Apple and Vanilla, Crown Royal Peach and Salted Caramel, Evan Williams Cherry and Fire, and Knob Creek Smoked Maple.

That last one is actually the exception to the rule, as Knob Creek’s product is technically “Kentucky straight bourbon whiskey with natural flavors” bottled at a full 90 proof. In other words, while it can’t technically be called bourbon anymore, it’s essentially bourbon with some added flavors. This is not true for most of the other flavored whiskeys you’ll find, which are not actually whiskey at all, but liqueur. Right there on the bottle of Jack Daniel’s Apple, it lays it out: “apple liqueur blended with Jack Daniel’s Tennessee whiskey.” Also, it’s 35% ABV, five points below what legally constitutes whiskey. Same goes for Crown Royal, Jim Beam, Evan Williams, and the others. In a word — gross. 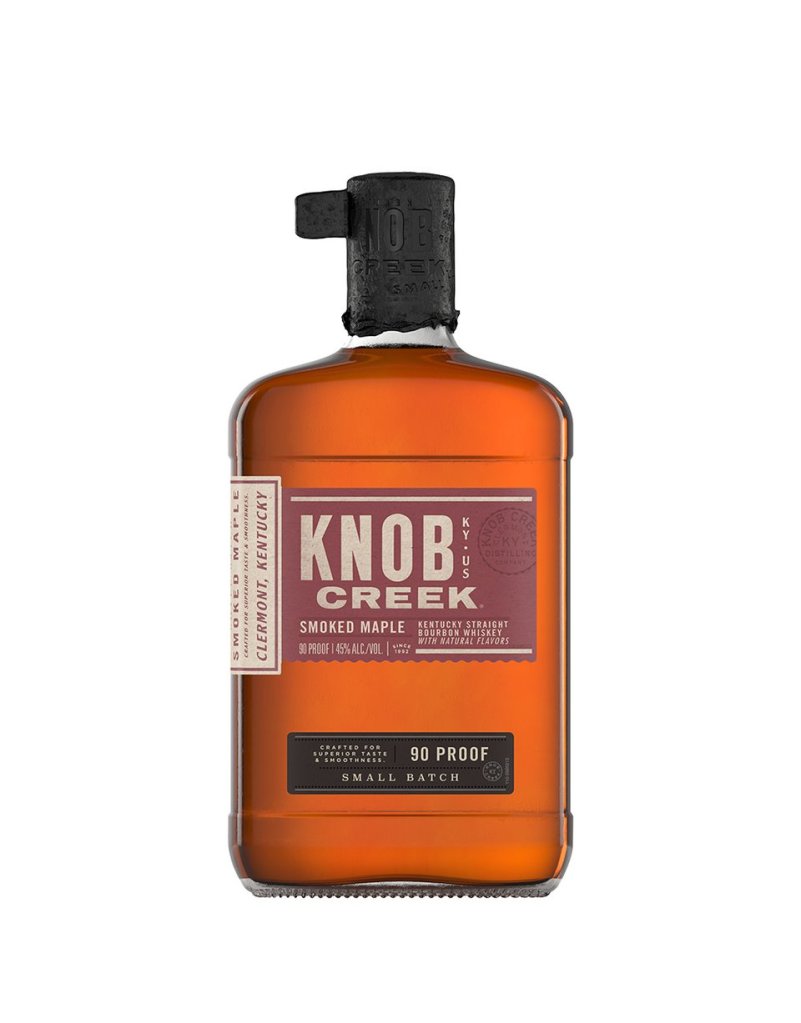 Pretty much by definition, flavored whiskey isn’t actually whiskey at all, but rather overly sweet schnapps, and I don’t care how many times I read the words “natural flavors” on the label, they taste like liquid Jolly Ranchers.

Many professional bartenders agree with this sentiment. Just ask Deke Dunne, bar supervisor at Allegory at the Eaton Hotel in Washington, D.C. He just wrapped up a pop-up collaboration at Azabu in Miami called Now & Den, where he created an amazing cocktail pairing to go with chef Tadaaki Ishizaki’s luxurious Wagyu beef omakase menu. I asked him for his thoughts on flavored whiskey, and he emailed some late-night insight into this concerning trend.

“There are a lot of very bad flavored whiskeys on the market, with Fireball being one of them,” he said. “The fact that they call themselves a whiskey is an affront to the entire genre of spirit. Just like any flavored spirit, flavored whiskey can be done poorly, like most mass-market products available, but it also can be done very well.”

To be frank, I didn’t expect that positive spin.

Dunne took the flavored whiskey challenge to heart, and actually created his own version of Fireball at Allegory a few years ago, using the infusion method. “When we made our own ‘Fireball,’ we infused Evan Williams Bottled-in-Bond with cinnamon and fresno chilis,” he said. “We did them separately because the cinnamon needed to infuse longer than the chilies to impart its robust taste. We infused the cinnamon to the whiskey in an air-sealed container for one hour, and the fresno chilies for 15 minutes. Once we achieved the proper spice profile, we added sugar to taste — about the same amount you would add to an Old Fashioned.” The resulting Fireball simulacrum was a hit with customers, and proof that a flavored whiskey can be done well, albeit on a much smaller scale.

Now, far be it from me to tell anyone how to drink whiskey, because that is an elitist, arrogant posture that will only put people off from drinking this delicious brown elixir. Put ice in it, make a classic Manhattan cocktail, throw back a shot, even add it to Coke if you want — it doesn’t matter (although maybe at least once just try it on its own to see what it tastes like neat). But since flavored whiskey is not actually whiskey, I guess an exception can be made. And look, I get it, it’s not really meant for annoyingly serious whiskey geeks and people who wait in line all night to buy the next batch of Birthday Bourbon every year.

Flavored whiskey is for mixing into cocktails at high-volume bars, the kind of places where you have to shout over booming music and the bartender doesn’t have the time or the patience to make you a slowly stirred perfect Manhattan. Unfortunately, flavored whiskey has been gender-targeted at times, with brands aiming towards female consumers who they feel maybe can’t handle the strong stuff. That’s ludicrous and sexist, and seems to have mostly faded away, at least on the public-facing front. But still, it’s likely left a bad taste in people’s mouths, literally and metaphorically.

There’s a new breed of flavored whiskeys in recent years coming from smaller, craft brands that are trying to find their foothold in this lucrative market. Ballotin has a range of bottles available, with a Halloween candy bag full of flavors like peanut butter chocolate, caramel turtle, and chocolate cherry cream. Though it makes my teeth hurt to write this, the brand says they combine three-year-old whiskey with, you guessed it, all-natural flavors. Skrewball is another recent arrival, a peanut butter flavored whiskey from California. Even celebrities are getting into the game, as evidenced by Jaime Foxx’s Brown Sugar Bourbon, a brown sugar and cinnamon-flavored bourbon, which also has an “overproof” expression bottled at 103 proof if you really want to get your sweet tooth tipsy. 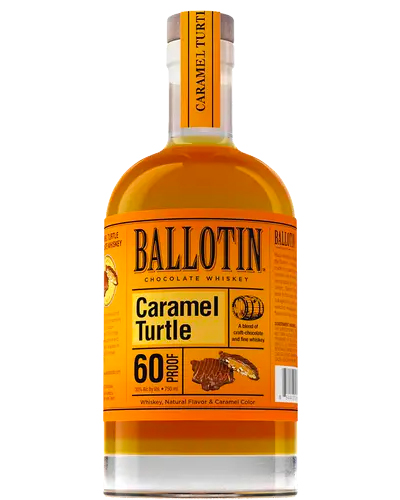 Of course, I would be remiss not to mention that there are some flavored whiskeys on the market that might, potentially, maybe actually be worth trying, and I suppose if you twist my arm there are a few. Up in New Hampshire, Tamworth Distilling has released a few weirdly interesting bottles over the past few years. Deerslayer is a venison whiskey, made using chopped-up meat that’s been fermented and smoked, along with cranberries, porcini mushrooms, juniper berries, and green peppercorns, which are infused into a three-year-old white wheat whiskey. There’s also Eau de Musc, which is a two-year-old bourbon flavored with, wait for it, “oil extract from the castor gland of the North American beaver, which exudes a leathery, raspberry taste, and acts to fortify the whiskey flavors.”

I predict you’ll be back to the original in no time, and maybe even appreciate it all the more for your liqueur dalliance.

The Best Blanco Tequila To Try in 2021