New year, new whiskey. At least that’s what Jameson is telling us.

It’s safe to say that we at SPY are a little bit whiskey obsessed. So much so that we have a running weekly series featuring our favorite Whiskey of the Week. So just imagine our excitement when we heard Jameson (one of our go-to Irish whiskey brands, mind you) was releasing a brand new naturally flavored whiskey called Jameson Orange. We had to get our hands on a bottle to review.

What we discovered? Jameson Orange is a smooth-sipping whiskey that’s changing our opinion of flavored whiskey one citrussy bottle at a time. 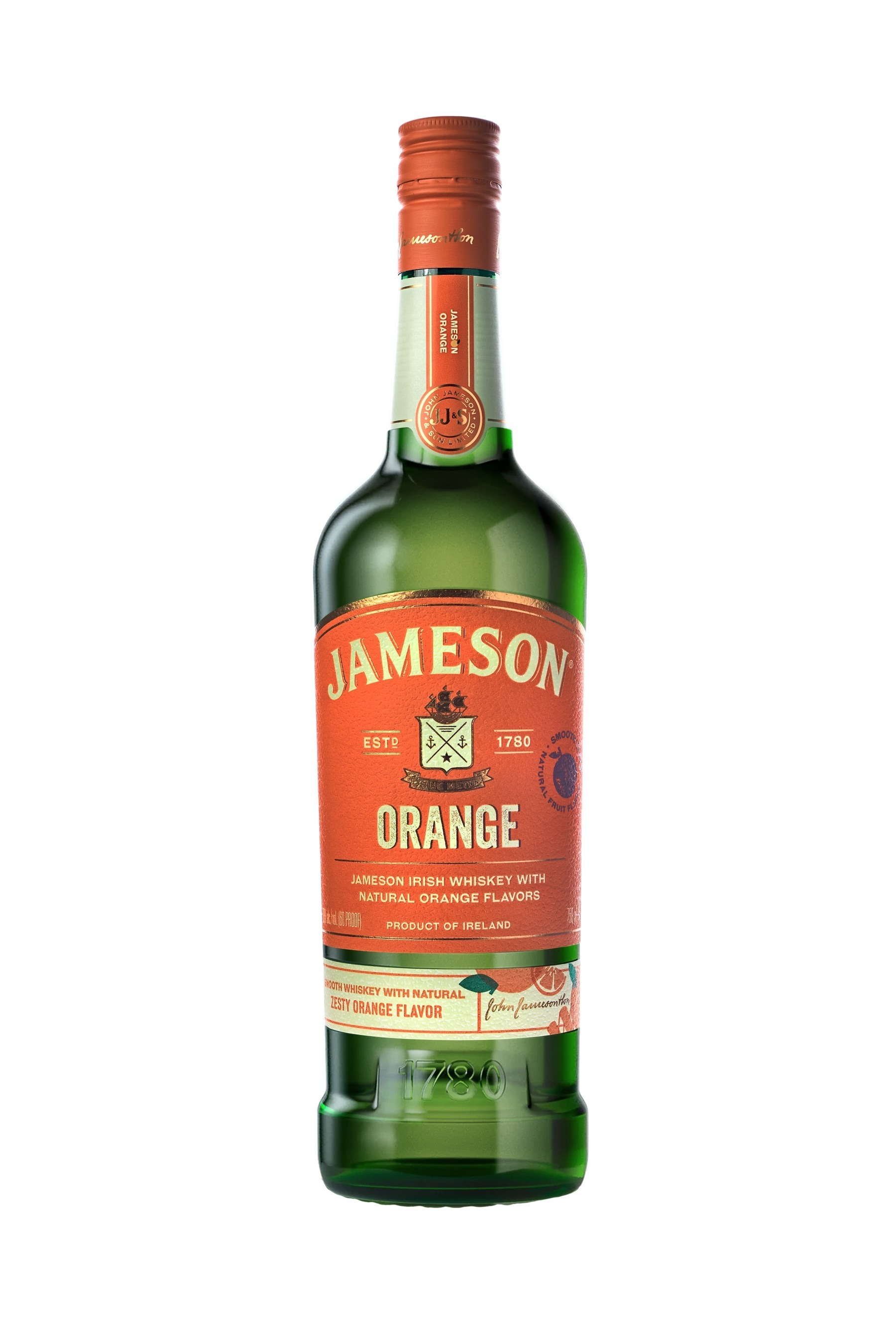 Capped at 30% ABV, Jameson Orange uses that classic triple-distilled spirit folks are used to in their average bottle of Jameson mixed with a hint of natural orange flavor. It’s totally whiskey-forward with a surprisingly robust orange flavor. The market for Jameson Orange is just about anyone under the sun and over the age of 21.

“The concept behind Jameson Orange was to create a product that would appeal to a growing audience of flavored spirits fans and curious whiskey drinkers, drawing on the quality and integrity of our award-winning triple-distilled Irish whiskey,” said Sona Bajaria, Vice President of Marketing with Jameson at Pernod Ricard USA, in a press release. “Citrus flavor profiles, particularly orange, have high appeal amongst spirits drinkers, making it a perfect profile to complement the smoothness of Jameson.”

Whether you’ve been sipping neat for as long as you can remember or have recently developed a love of whiskey sours, Jameson Orange is made for you, us and everyone in between.

But, let’s get real — how does it taste? 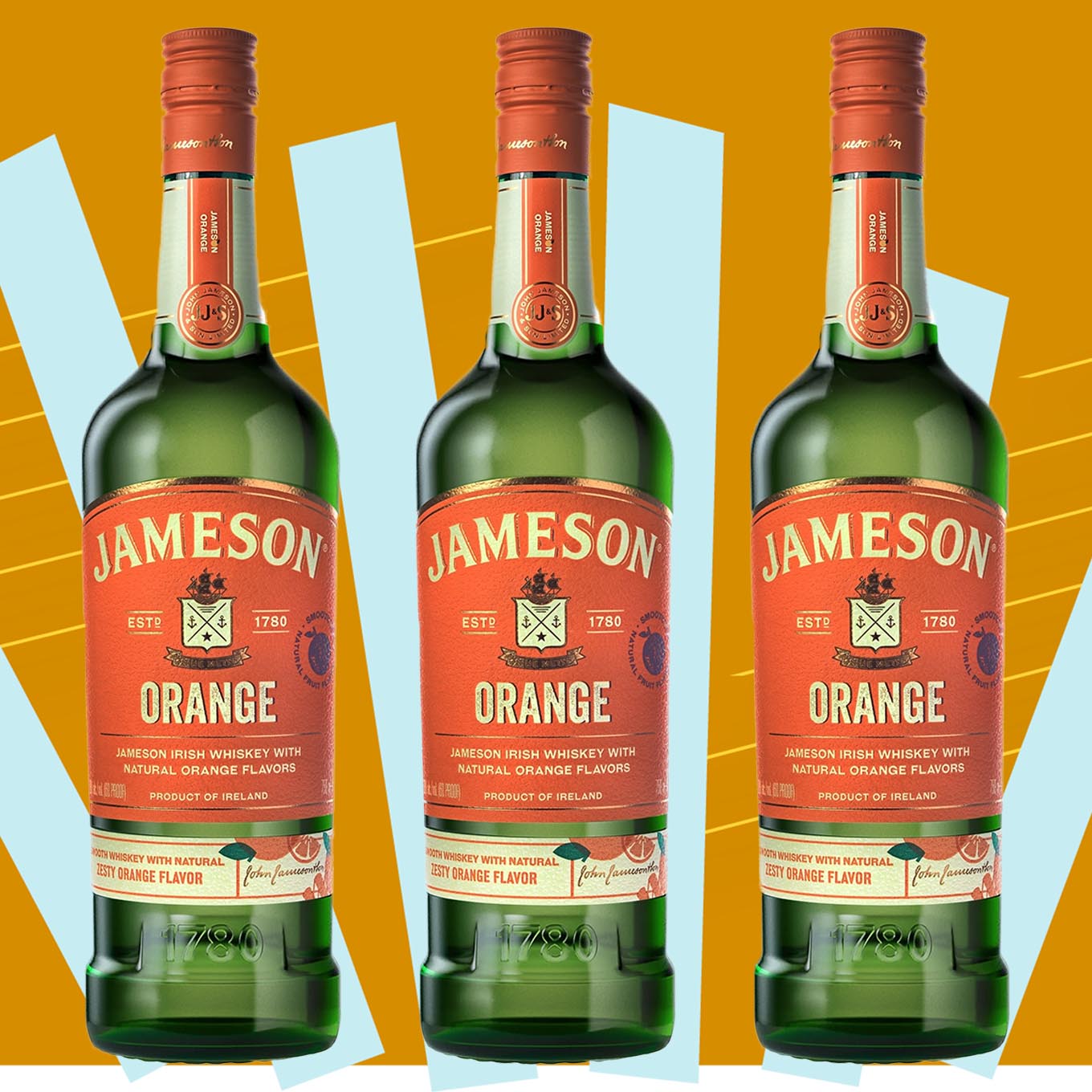 Upon cracking open a bottle of Jameson Orange for ourselves, we were initially hit with a powerful, ripe orange scent to the nose. Although orange is the point of this whiskey’s existence, it was a little unexpected given what we’re used to with Jameson. It almost didn’t smell like whiskey at all (in a good way). An extremely hungover person could have given a whiff without their stomach churning once.

Not to be dramatic, but when tasting for the first time, we were pretty floored. The flavor profile of Jameson mixes smoothly with the citrus. It doesn’t have that heat a lot of whiskeys are known for, but instead, a refreshing taste that feels almost ideal for sipping in the sun. The balance felt so right that it almost felt wrong. Like, were we supposed to like the flavor as much as we did? Because it’s got us pushing every other bottle to the back of the bar cart.

Flavored whiskey isn’t for everyone, and some bourbon lovers may look down on the milder taste and 30% ABV. However, if you like combining your whiskey with other spirits and mixers, then Jameson Orange is for you.

We’ve only tried Jameson Orange neat, but we’re absolutely certain this whiskey will pair well with some traditional whiskey sours and add a delicious hint of uniqueness to any Irish Mule. Our next stab at our new go-to brown beverage is absolutely on the rocks. It’s got such a robust flavor to it that needs a freezing, ice-melty chill to accompany.

Jameson Orange is officially available worldwide as of today, January 12, 2022. This brand-new addition to the Jameson family is not one to miss, so pick up a bottle now and get sipping.