Whiskey of the Week is a new review series on SPY. Each week, we’ll review a different bottle, from newly released small-batch bourbons to our favorite cheap well whiskies.

There was a time when I would routinely drink Jim Beam, most often as a shot along with a beer at my local dive bar. Those days are long gone, as I’ve turned to drinking other bourbons (mostly at home these days) that are much more complex and, most importantly, higher proof. That last part is not about getting sloshed, it’s because the higher proof the whiskey is above its minimum 40% ABV, the less it’s been cut with water and the more flavor there is on the palate to enjoy. All this isn’t because I’m advocating being some kind of whiskey snob; on the contrary, I love inexpensive bottles and celebrate them. Case in point: Old Tub, a whiskey that, at least as a brand name, has been around for nearly 150 years as part of the Jim Beam family. 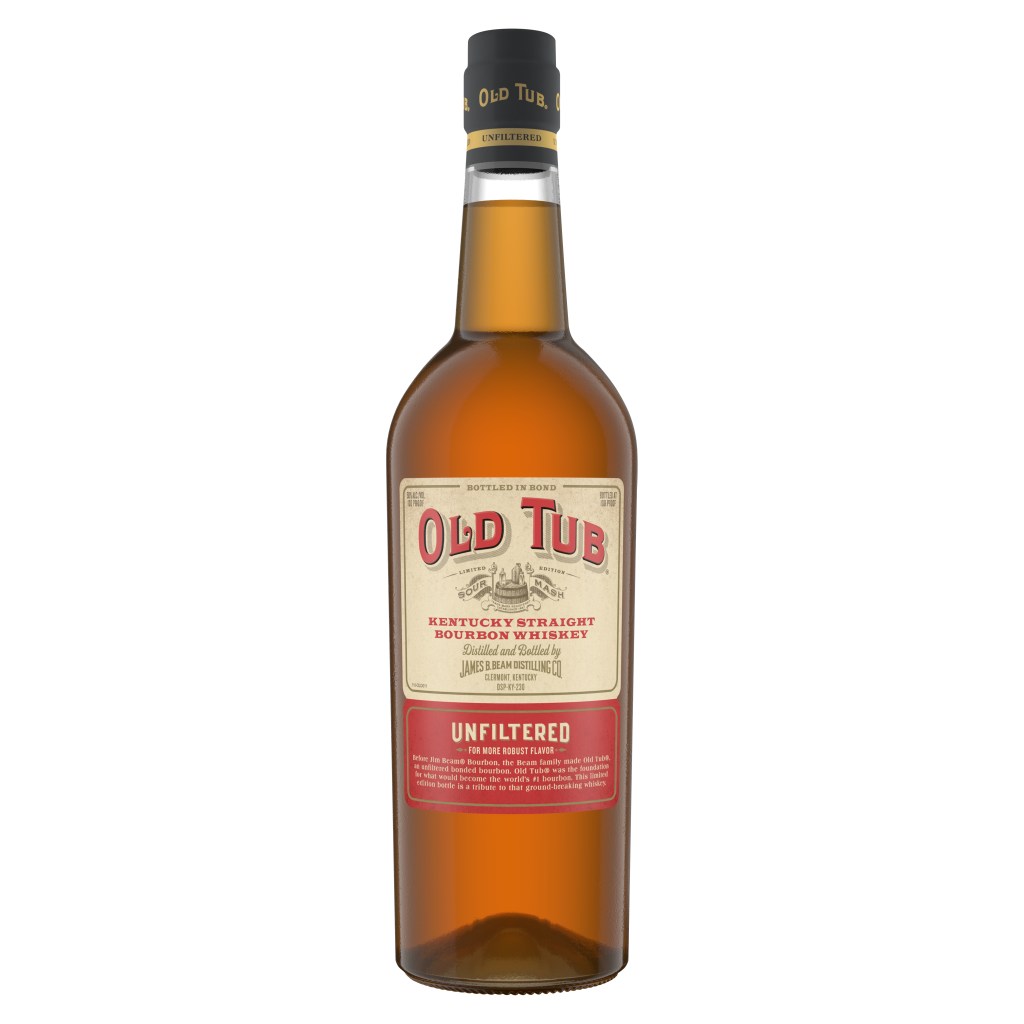 Old Tub was resurrected from the annals of whiskey history in 2020 by Beam as an inexpensive but markedly better version of its flagship White Label bourbon. There are a few reasons for this, firstly that the whisky is bottled-in-bond, meaning it’s at least four years old and exactly 100 proof, among a few other criteria. This brings the ABV up to 50%, revealing a much creamier mouthfeel, and while still not the most complex palate, it’s one that is much more satisfying. It’s also non-chill-filtered and not carbon filtered, allowing the fatty acids to remain in the liquid which also augments the flavor. Chill filtration is mostly a cosmetic process, as the whiskey can become cloudy at lower temperatures if it’s not done, but it’s entirely unnecessary.

The nose of the bourbon starts off with signature aromas of grain and vanilla, common to most Beam whiskeys. These continue to the palate, along with notes of caramel, butterscotch, cherry and a nice spicy finish. This is not a high-octane, overproof bourbon at 100 proof; instead, it’s a punchy whiskey that should definitely be used in cocktails like an Old Fashioned and is a decent sipping whiskey on its own. And the cost, often below $25, is one of the most appealing things about it. In a world of skyrocketing shelf prices for bourbons, many of which are indeed very good, it’s comforting to have an economical alternative that doesn’t taste like thin swill. 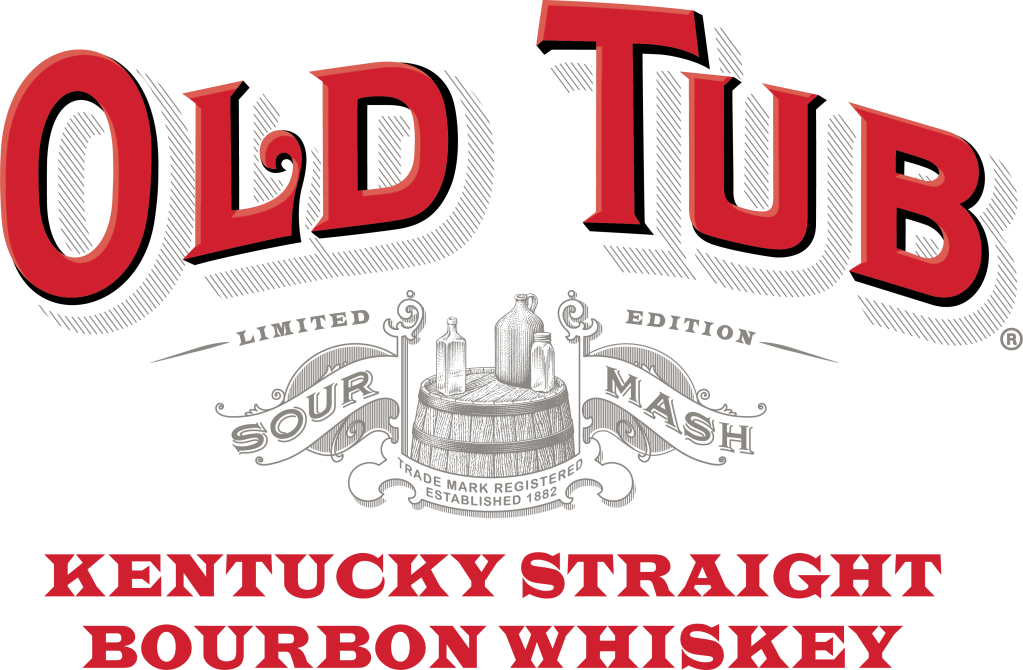 Although Old Tub is marketed as being a limited edition release, it’s pretty easy to find nationwide. I strongly recommend picking up a bottle of this if you see it rather than regular Jim Beam, which will do just fine in a pinch. But for a few dollars more, you’ll be very pleasantly satisfied with the quality of this bourbon.

You can buy Old Tub online at Dizly.

The Best Bourbons To Drink