When Legent Bourbon first came out in 2019, it was surprisingly divisive. Sure, there are people who don’t care for cask-finished bourbon (which this is), but I think there was something more than that going on. It seemed that there were certain people who felt a little bit misled by the marketing behind the whiskey, which I understand but don’t think is entirely fair.

Let me explain: Legent is a collaboration between Jim Beam master distiller Fred Noe and House of Suntory blender Shinji Fukuyo (both brands fall under the Beam Suntory umbrella, which makes this kind of synergy easy). Legent starts out with four-year-old Jim Beam bourbon that is finished in wine and sherry casks. Fukuyo then took this bourbon and blended it with other straight bourbon produced at Beam, resulting in what you find in the bottle today. This could be seen as an attempt to latch onto a trend in a world where Japanese whisky is in such short supply. In fact, a look at Reddit (if you can stomach it) a few years ago found a lot of people who were under the impression this was a Japanese whisky, or had some in the blend, and were pissed off when they found out that wasn’t actually the case. But there wasn’t any deception here, and people kind of jumped to conclusions, so that’s on them.

I’ve never been one to defend whiskey marketing, a notoriously myth-laden business that can be obfuscating at times. But Legent deserves another look, because it’s really a decent bourbon that plays on classic Beam flavors, and happens to work really well in a Manhattan. The nose opens up with red fruit, spice, and vanilla, evidence of the cask finishing process. For those who are unfamiliar, this means that the bourbon was put into other types of barrels after initially aging in charred new oak, in this case sherry butts and French oak red wine barrels. The palate expands with a range of notes, including raspberry, spice, caramel, cherry, tannin, and that signature Jim Beam corn flavor. This is not the best bourbon I’ve had over the past few years, but it’s a good one, and I do feel like it’s been unjustly maligned by some and overlooked by others since its release.

The Legent label design just got an overhaul, something a rep for the brand says is supposed to elicit a “more premium feel,” but the liquid within the bottle remains the same. If you like Jim Beam and you appreciate cask-finished whiskey, you very well may enjoy this bottle too.

Legent Bourbon is priced at around $40 a bottle and is relatively affordable. It can be easily found at retailers online or your local liquor store. 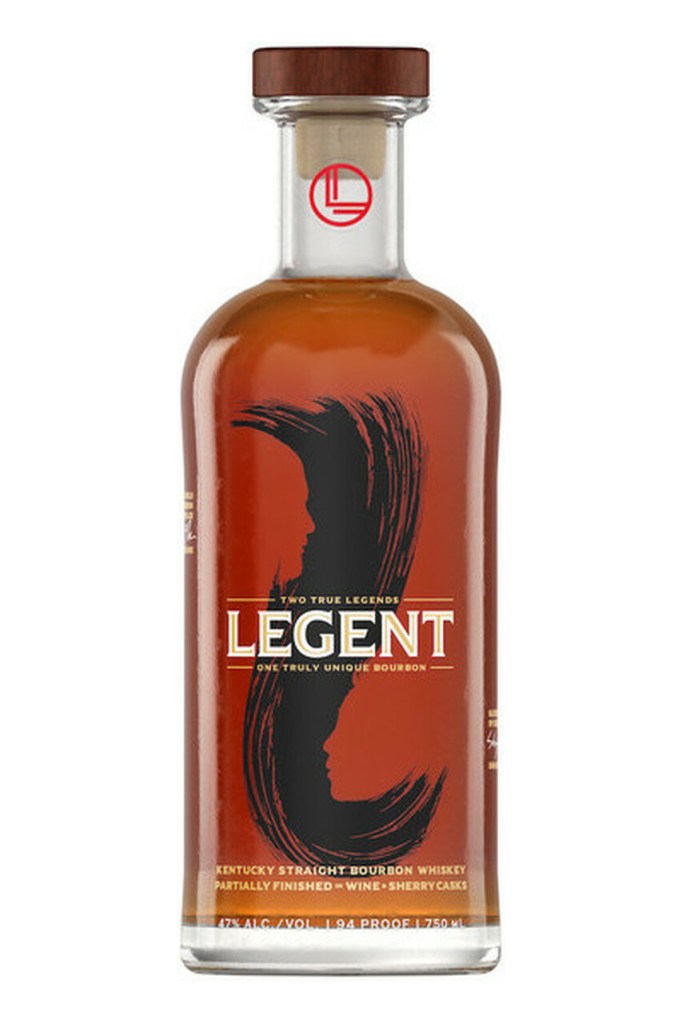