There’s no better feeling than walking through the door after work, heading straight to the fridge, cracking open a cold one and kicking your legs up on the coffee table. It’s become a weeknight ritual at this point — a way to let the weight of the world drip right off of your shoulders. But here’s the catch: there’s a solid chance that the best beer in your fridge is making you pack on some extra pounds. Lucky for you, the lowest-calorie beer will stop that beer belly right in its tracks.

Surprisingly speaking, the lowest-calorie beer isn’t hiding at all. In fact, the lowest-calorie beer could even be sitting in your fridge right now. Heck, it could be your go-to. Some of the most popular beers folks are drinking in 2021 are the lowest-calories beers you can buy. With the uprising in acceptance regarding the best light beers over the past few decades, low-cal brews are likely the same brews you order at the dive bar down the road.

Not only that, but in recent years, a ton of famous brands have been creating low-cal beer versions of the delicious brews you know and love. These low-calorie beers typically have that refreshing taste you’re used to but drop the calorie count tremendously so you can enjoy without the added guilt. Does it get any better than that?

From fan-favorites to mouth-watering IPAs, the lowest-calorie beers are taking over and we’re 100% sure that they’re here to stay. Check out our go-to’s below.

Michelob Ultra is totally underrated. The superior lead. This is absolutely zero artificial colors and additives to create one of the freshest, most crisp beers that you’ll ever taste. At just 95 calories a bottle, you won’t have to worry about sticking your hand in the cooler for just one more. Each bottle is par for the light malty flavor that tastes excellent when poured into an ice-cold pint glass. Worried about too little alcohol content? Don’t be. Each bottle has an ABV of 4.2%, which is about average in terms of most light beers. 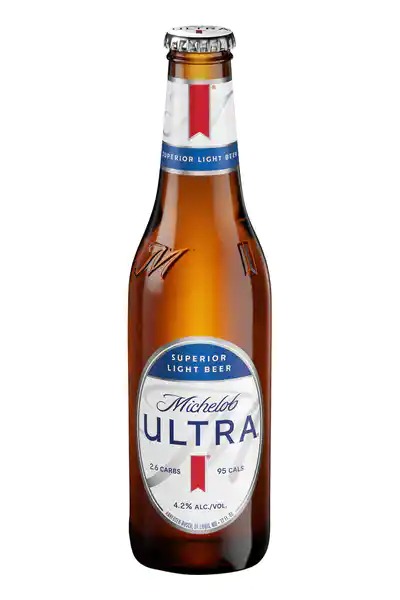 Yup, Bud Light is one of the lowest-calorie beers is on the market, coming in at just 110 calories a bottle. Introducing the world back in 1982, Bud Light has easily become one of the most popular beers for modern beer drinkers. Each bottle uses a number of different hops that are both grown in America and imported for a unique flavor profile and a clean taste. Each bottle is packed with an ABV of 4.2% so you can get quite the buzz going if needed. Because there’s no doubt you haven’t had a sip of an ice-cold Bud before, we think it’s just about time you walk over to the fridge and crack one open for yourself. 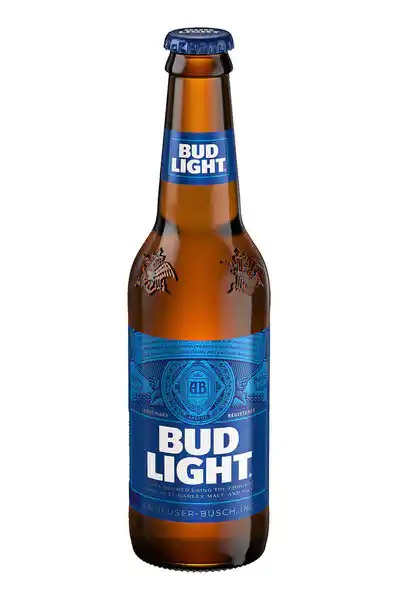 That’s right. Your favorite stout has been transformed into a beer you don’t have to worry about packing on pounds when sipping. Guinness Draught Is it nitrogen-infused stout that looks dark and heavy to the eye but stays actually quite light toward your taste buds. That said, this is a typical light beer even though it’s only one 126 calories. This beer is packed with flavor notes consisting of caramel, roasted barley, coffee and chocolate to name a few. Although these flavor profiles might make the beer seem like it would be heavy, it’s absolutely not. Sip it from the bottle or a mug and save calories while doing so. 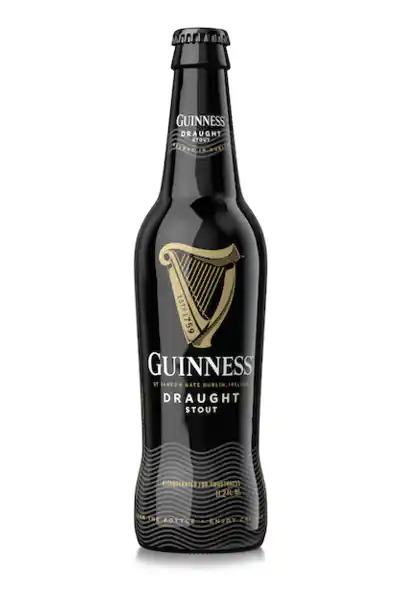 We all love the refreshing taste of Corona — especially when it’s only 90 calories. Corona Premier is one of the brand’s lightest beers with an ABV of 4%. It’s got an equally satisfying taste to every other Corona you’ve sipped before, using a traditional Mexican lager-style consisting of barley malt, unmalted cereals, hops and bottom-fermenting yeast for that classic taste. As you might already expect, this beer pairs excellently with freshly squeezed lime and a plate of delicious Mexican cuisine. Did someone say, “dos cervezas, por favor”? 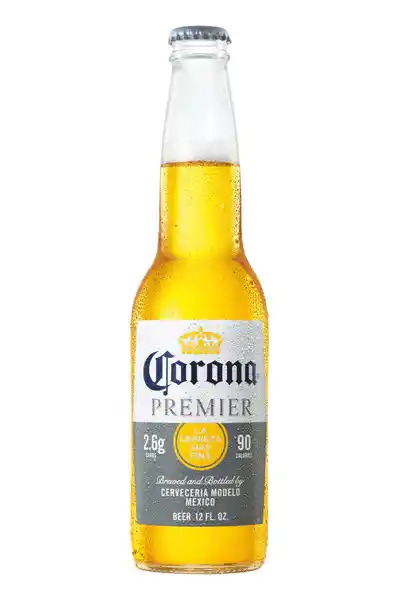 Although Heineken Light comes in at only 3.3% calories, its crisp taste is great enough to give it a spot in this list of the best low-calorie beers. Each bottle contains only 99 calories total with a flavor that’s smooth yet somewhat bitter in a similar way to some white wines. It had a clean, refreshing finish that’s ideal when chilly. This is the kind of beer that makes you want to say, “ah”, after taking a sip after a long day at work. Pair this beer with lighter dinners such as grilled chicken and veggies or refreshing salads to enhance the already delicious taste. 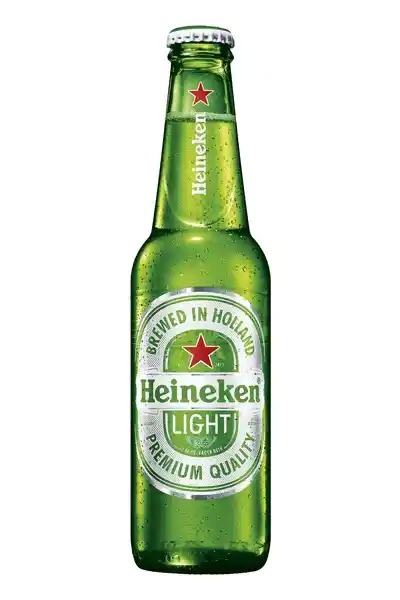 So, you’re more of the IPA type? We get it, we’re hoppier folks ourselves. Lucky for us, Lagunitas DayTime IPA is only 98 calories total so we can pop open another bottle. This West Coast wonder is the perfect day-drinker, hence the name “DayTime”. It’s made for activities in the sun like celebratory post-hike peak hangs, wiffle ball tournaments with the pals and cooling off during a backyard family party. Each bottle is packed with a crispy, forward taste that will quickly turn you into an IPA guy if you aren’t already. 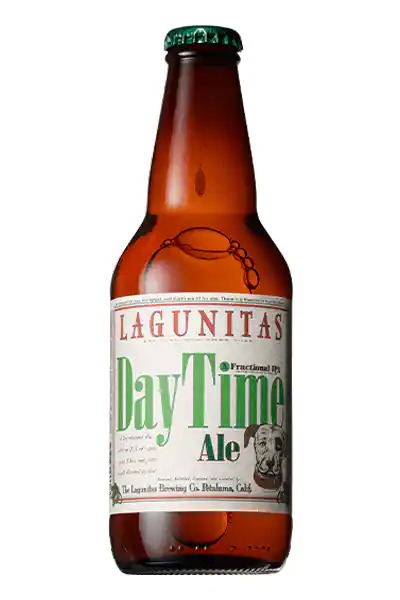 An American-style pilsner with a 4.2% ABV at only 96 calories? You can really count us in on this one. Miller Lite is an American favorite due to its oh-so refreshing taste and light-to-medium body that doesn’t feel too heavy or too bland. Each bottle uses pure water with Galena and Saaz hops to play with aroma and taste. As a tailgating favorite, Miller Lite is our go-to football-watching beer, but it tastes just as great in front of a dinner plate or a backyard BBQ with your buddies. 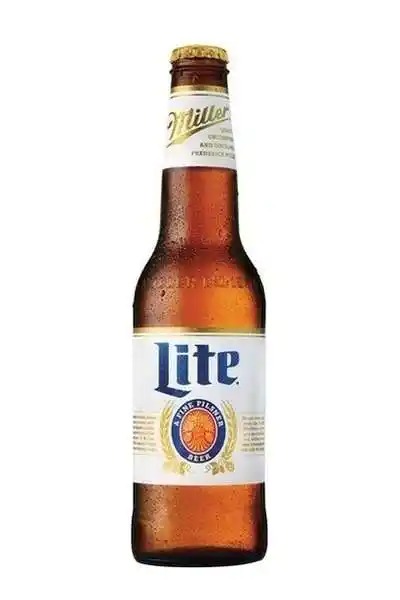 Yeah, you read that right. Beck’s Premier Light is only 64 calories total — but there’s a catch. It also only has an ABV of 2.3%. So, if you’re looking for a buzz, this might not be your go-to. Nonetheless, Beck’s has an incredibly refreshing taste that makes for a delicious end-of-the-day sipper. It tastes delicious from the bottle, but it’s typically preferred to taste from a pint glass. Serve this baby right out of the fridge and let a load off. 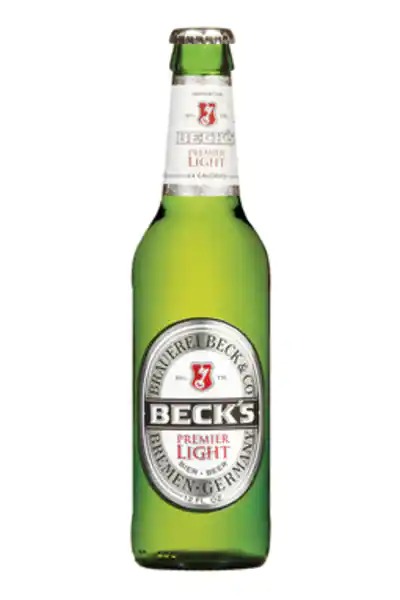 Buy Now
The Best Gifts for Beer Lovers (Besides Beer)