Vanity spirit brands are a dime a dozen these days — especially when it comes to tequila brands. There’s a long list of celebrity liquor companies, but tequila alone has George Clooney’s Casamigos, the John Varavatos and Nick Jonas-fronted Villa One, and Dos Hombres from Breaking Bad stars Aaron Paul and Bryan Cranston. So when an already crowded vanity space got more competition last year with the introduction of Cincoro Tequila (founded by a quintet of NBA owners including Jeanie Buss of the Lakers, Wes Edens of the Milwaukee Bucks, Celtics owners Emilia Fazzalari & Wyc Grousback and one Michael Jordan) it seemed easy to write the entire venture off as a just another novelty — albeit one fronted by the greatest NBA player of all time.

In this case, looks can be deceiving, as a deeper dive into the story, design, taste and reviews of Cincoro shows the group did their research accordingly. Last year, this liquor won big at the New York International Spirits Competition.

Named for the quintet (“Cinco”) and gold standard (oro for gold), Cincoro came from a journey the owners took to Jalisco, Mexico where they sampled all kinds of options before settling on Destiladora del Valle de Tequila. The bottle, designed by Mark Smith of Nike fame, is five-sided (cinco, get it?) and is meant to evoke an agave leaf. It’s also titled 23 degrees — because of course it is —  in honor of MJ himself. The result is a really striking design — but that’s nothing if the spirit inside isn’t tasty. 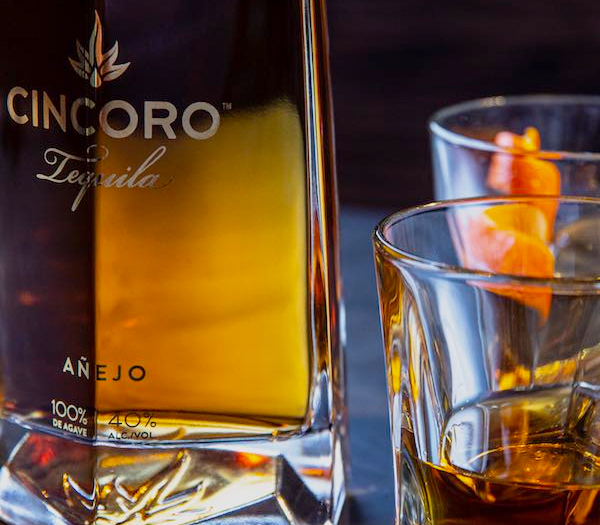 Good news there: One sip of Cincoro’s añejo tequila and I was pleasantly surprised. The aroma is subtle but conjures notes of vanilla, caramel, and dried fruit upon an initial sniff. From there, the taste itself is sweet, but not in a way that’s overpoweringly so. Cinnamon and dark chocolate notes swirl around your palate before finishing extremely smooth with almost no bite.

My first drink was over ice and I found it quite easy to drink it neat. I sipped on it over the course of an hour or so, and Cincoro reminded me almost of cognac in that way (something the five partners looked to for inspiration initially). Using it in a simple margarita added some good complexity to the beloved tequila cocktail. However, it really shined as the base for an añejo Old Fashioned where its bourbon-like drinkability made a great substitution without any losing any favor.

At $130 to $150 a bottle for the añejo (depending on where you buy it), Cincoro is definitely an investment over a lot of other top-shelf tequilas. If you spring for a bottle, go easy on the tequila mixers, as this is a spirit that’s worth savoring. Its rich taste and striking bottle design make it a worthwhile option to keep around for special occasions or as a good gift for those looking to broaden their tequila palate into more higher-end options. All-in-all, it’s an extremely promising start for a project that could be readily and easily written off as just another celebrity endeavor. Instead, Cincoro is earning glowing reviews. And if The Last Dance reminded us of anything, it’s this: you underestimate Michael Jordan at your own peril. 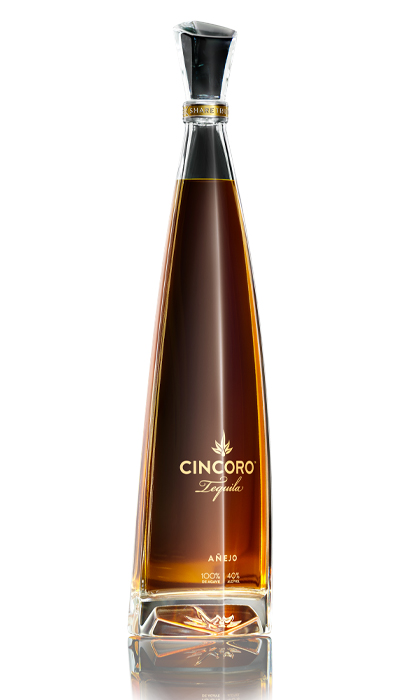 SPY Guide: Ranking the Best Tequila in the World