Every bourbon brand seems to have an intricate backstory that details a history dating back a century or more. All of this should be taken with a grain of salt, because the reality is that most brands, especially new ones, are essentially modern creations. Indeed, there may be some legitimate historical significance to the name or family now making the whiskey (or contracting distilling it, as is often the case). There’s nothing wrong with any of this, as part of what makes whiskey so much fun (besides drinking it, obviously) is contemplating the stories and lore behind the label, as long as there’s some transparency throughout the process.

In the case of the newly launched Paul Sutton Bourbon, there’s a story to be told, and the details date back over a century. The brand was founded by New York oncologist Myra Barginear and her husband Paul Amrich, an unlikely-sounding bourbon origin story as any other out there. The thing is, Barginear’s grandfather was R.M. Sutton, who is said to have created a special bourbon mash recipe back in 1916 with the help of his family, leaving behind some mason jars filled with whiskey after his passing in 1998. Barginear worked with a team of specialists to “reverse engineer” the recipe and supposedly match the mash that her grandfather came up with, leading to her founding the brand in 2014.

This might require a leap of faith, as we’ll never be able to taste the original and the current incarnation side by side. But who doesn’t love a great origin story? Besides, it’s really all about what’s in the bottle now, so let’s dive into the details.

Paul Sutton Bourbon is distilled at Wilderness Trail in Kentucky, a mid-sized distillery that makes its own lineup of bourbon and rye which are favorites of many whiskey fans. It’s bottled at 100 proof and is aged for five years in new American oak barrels with a #4 char. The percentages in the mash bill are not disclosed, but it is made from corn, rye, and malted barley. One thing that separates this bourbon from many others is that it’s made using a sweet mash process instead of sour mash. Simply put, most bourbon is sour mash, which means that you add a small amount of the beer from the fermentation stage into the next batch to maintain consistency and inhibit the growth of bacteria. But in this case, fermentation starts completely anew each time. According to the brand, “by not acidifying the mash, we are able to bring more flavors forward from the grains with a softer finish.” The grains used to make the bourbon come from Dee River Ranch Farms in Aliceville, Alabama, a family-owned farm that is focused on sustainability and environmental conservation.

The current release, at five years old, is a bit on the thin side as far as mouthfeel, but it’s a fruity and vibrant bourbon that drinks nicely. The nose starts out with peach and caramel, along with a not unpleasant whiff of alcohol. Flowers, wood, spice, cherry, and big stone fruit and vanilla notes coat the palate, with a finish that has just the right amount of heat for its proof. Overall, this is a good sipping whiskey, but would also work well in whiskey cocktails. In 2024, the plan is to release some older batches, specifically eight and ten-year-old expressions, which should prove to be even deeper in flavor.

Currently, there is limited online availability, but starting June 7 you will be able to order directly from the brand. Another option is to fill out the “contact” form on the website, and the bourbon will be shipped out to you within a few days. 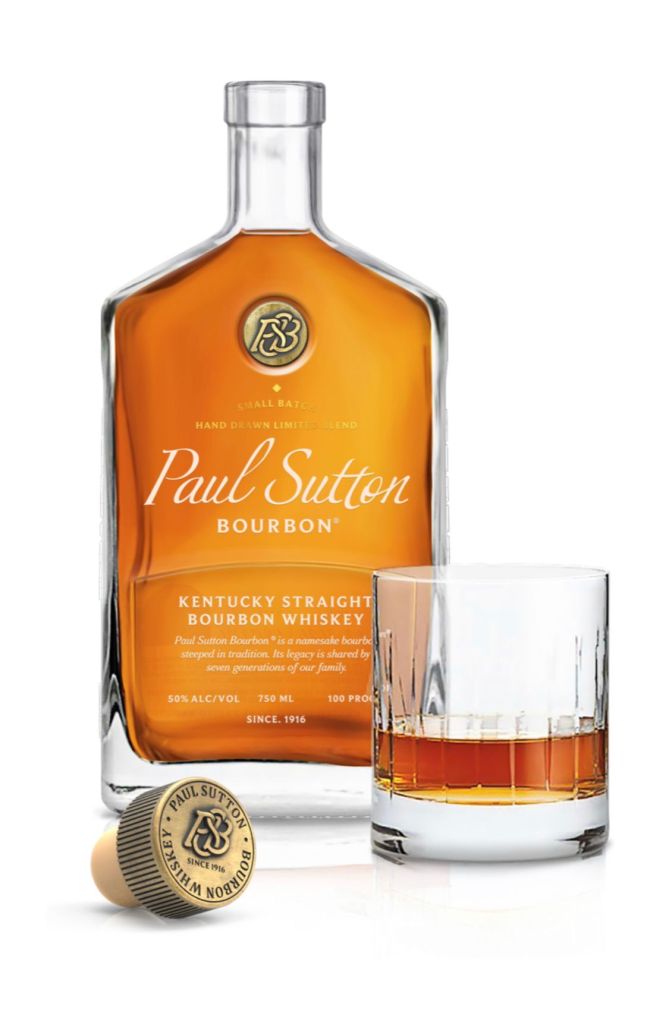