That’s right: Post Malone is shying away from the traditional celebrity liquor brand route by releasing a brand-new drinking game just in time for the fall semester. And it’s, well, just a game of beer pong. 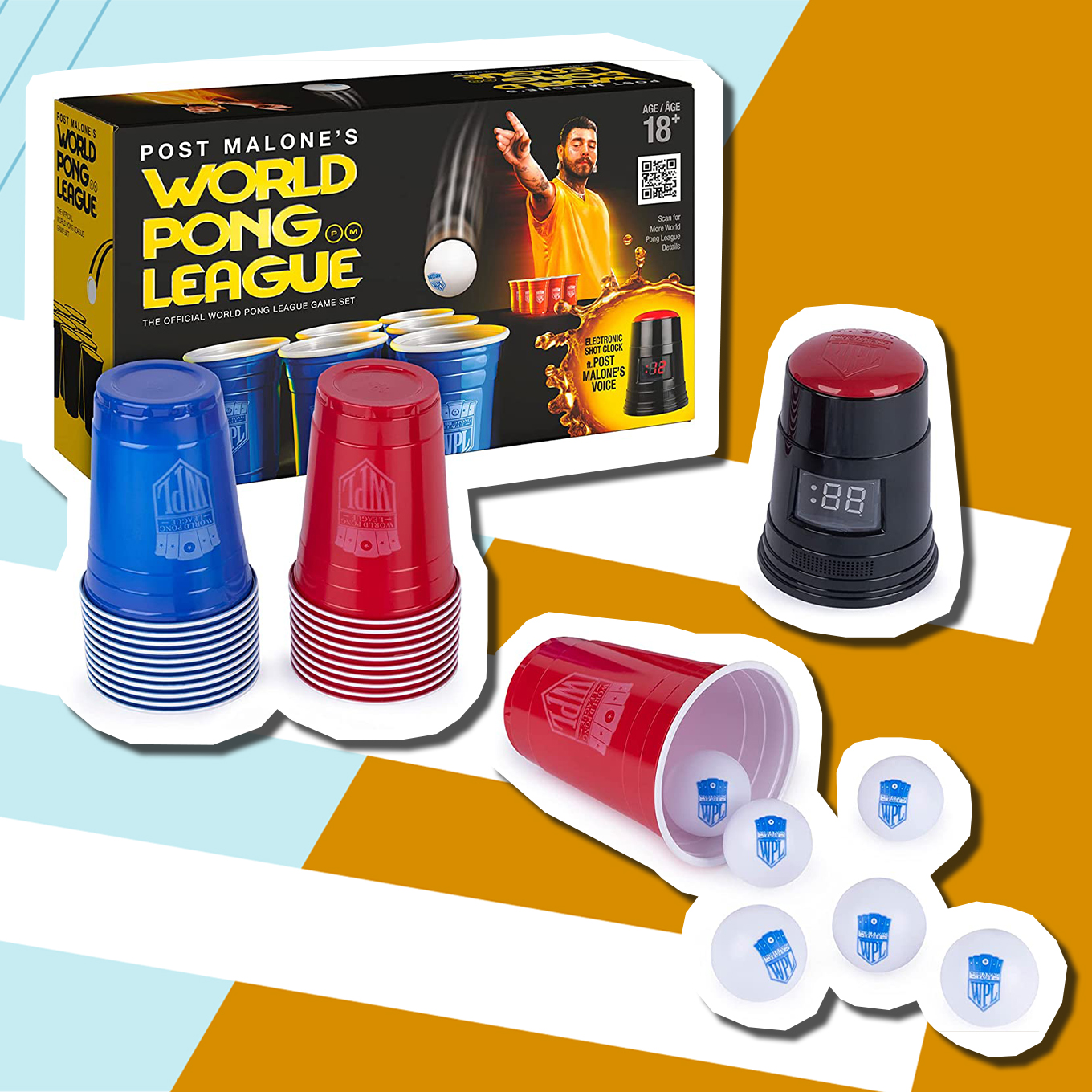 Although Post Malone has a rosé called Maison No. 9 (that is quite tasty, might we add), he’s truly a beer guy. And, for those who might not have known, beer pong is in Posty’s blood. He considers himself the ultimate beer pong champion and even had a show in 2020 named Post Malone’s Celebrity World Pong League, in which he hosted the likes of Halsey, Machine Gun Kelly and more by challenging them to a game.

Now, you can play a Post Malone-themed game of beer pong right in your fraternity’s backyard with this twist on the classic drinking game. But the twist isn’t all that twisty. Ready for the big reveal? The sole reason Post Malone reps this average game of beer pong? Because it includes a 20-second “shot clock” that provides both funny and motivational quotes from the man himself. That’s it. 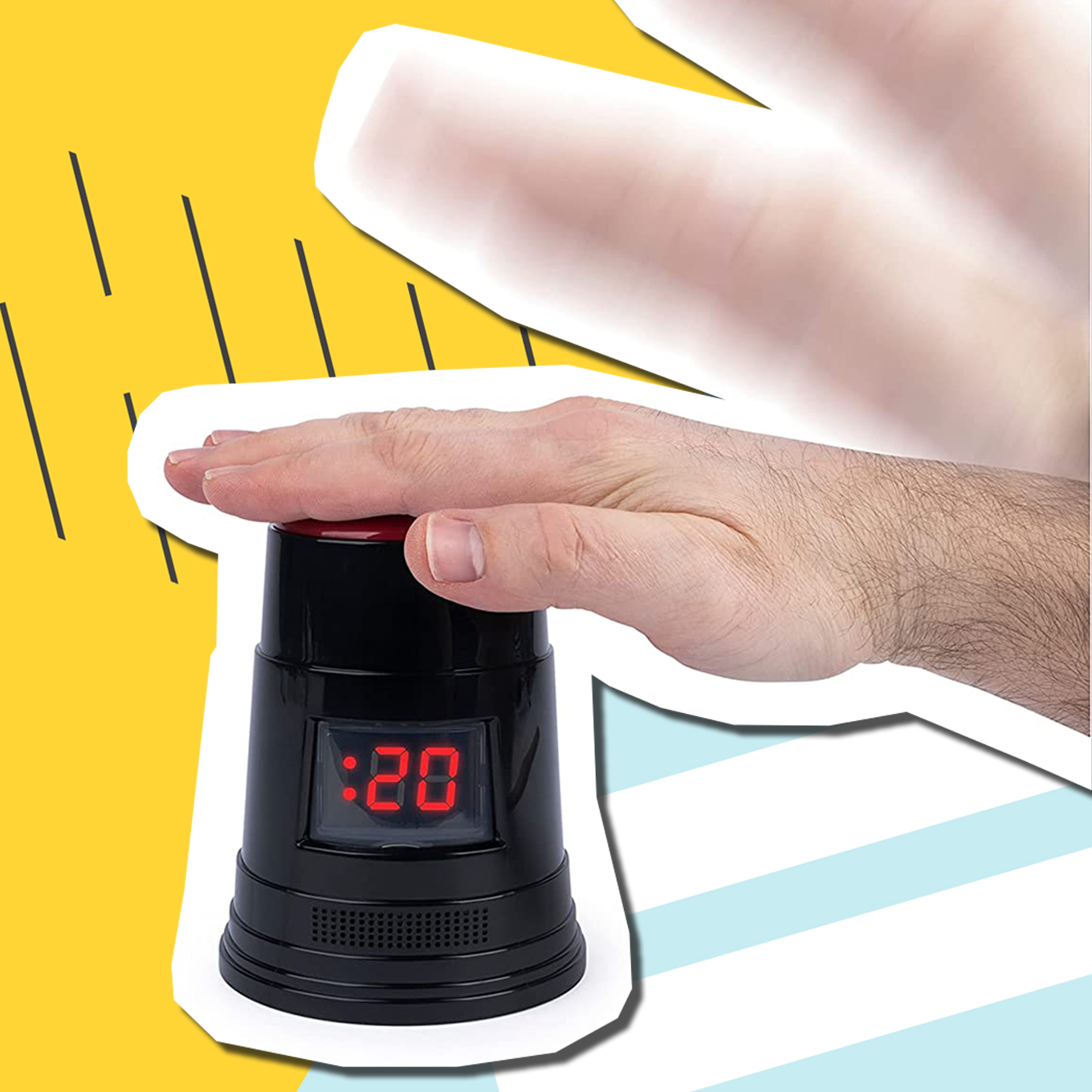 The game comes with 22 plastic cups you can rewash, six pong balls because we all know you lose at least one every game, one official World Pong League rule book to make sure you’re playing properly and, of course, the shot clock, including sayings from Posty.

We’re not going to lie, it is incredibly stupid, but it’s also sort of cute. Post Malone can do nothing wrong in our eyes, so if he wants to call this the best drinking game of the semester, we’ll let him.

Buuuuuuut, you could just purchase some red solo cups from Amazon, blast Posty on Spotify and save yourself the $30. The choice is up to you! Now, it’s time to crack open a hard seltzer or two and let the games begin. 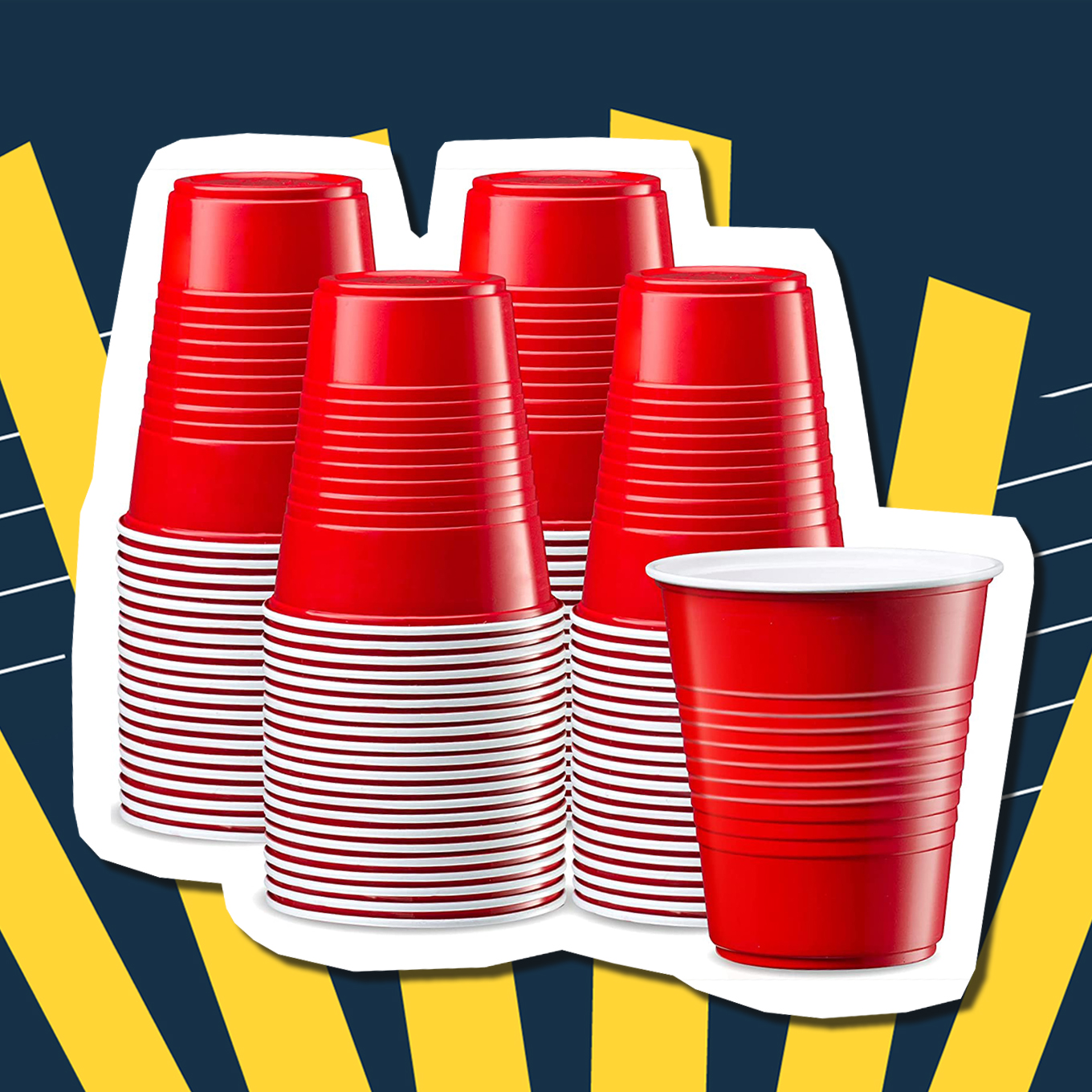 Buy Now on Amazon
Drunk Jenga: The Jenga Drinking Game You Need to Play at Your Next Party