Look at that. Another year has gone by and it’s already St. Patrick’s Day again. While you probably don’t have plans the way you did a few years back, you should still do something. Even if it’s day drinking while you work from home in the backyard. We don’t care if it’s 15-degrees outside, slap on your dumbest, best St Patrick’s Day shirt, get the corn beef cookin’ and crack open your favorite brews for a DIY day drink from home.

St. Patrick’s Day is known for beer. And, well, Jame-O, but mainly brews. Beer is a staple to the holiday the same way the color green is. While the majority of you are probably keeping some Coors or some Buds in the cooler, the best beer for St. Patrick Day is unsurprisingly Irish beer.

When it comes to Irish beer, we don’t suggest you go above and beyond by drinking something too crazy. Like, you don’t need to go to six liquor stores before you find that weird, hoppy Irish beer Buzzfeed told you to buy. Forget about it. The best St. Patrick’s Day beers, for the most part, are beers you’ve already heard of and can get in under an hour.

Whether you’re sipping the way you normally would or pouring in a glass and dying them green with the food coloring that’s been in the cabinet since 2009, check out these five must-have St. Patrick’s Day beers now and get festive.

Oh, you know Guinness. You tried it once in college, absolutely hated it and never sipped it again. But, hear us out: Guinness Draught is where it’s at for St. Patrick’s Day this year and we’re sure you’re going to love it. This bottle features the OG nitrogen-infused beer that looks menacing but really isn’t. Sure, it’s a dark beer that looks like it would bloat you after just a few sips, but it’s actually very light, smooth and dare-we-say refreshing when sipping. It has scrumptious notes that consist of coffee, barley, caramel and chocolate to give it that stouty flavor you’re going to love. Want to be surprised? Each bottle is just 126 calories in total, which is 15 calories less than your traditional light beer. Take that, Coors Light. 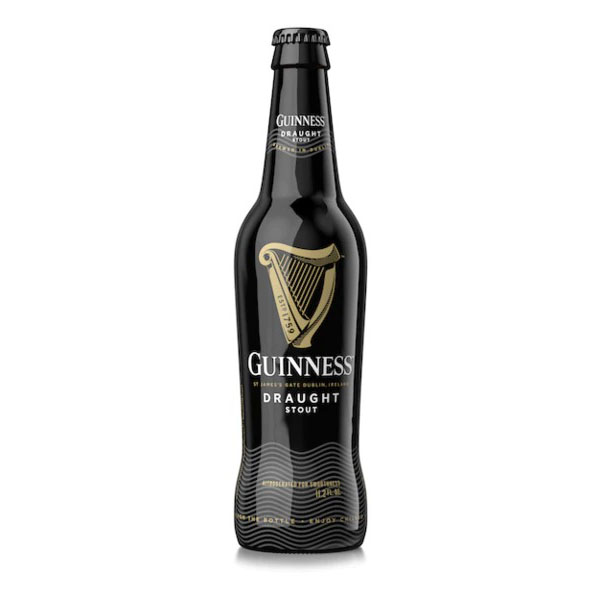 Dating back to around 1710, Smitchwick’s calls their red ale “Ireland’s Most Loved Beer.” It’s no surprise as to why, because this ale is delicious. Holding a blend of mild hops, sweet malt and roasted barley, Smithwick’s red ale has a bitter yet malty taste that somehow feels refreshing. It’s suggested to pour straight into an ice-cold pint glass, so don’t forget to throw a couple in the freezer before the big, green day. 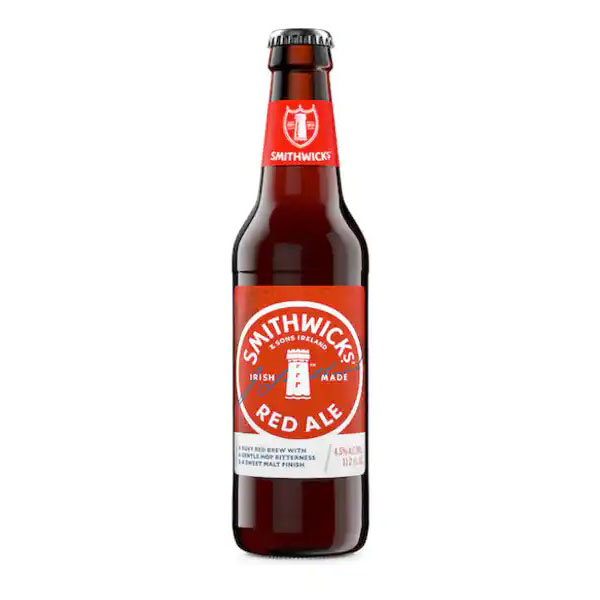 Looking for something on the creamier side? Try Murphy’s Stout. This Irish stout has existed since 1856 and brews in the same facility it did since then in Cork, Ireland. It has a genuine dry style when it comes to stouts and isn’t bitter in the slightest. It’s more or less the kind of beer that feels like it would be a dessert if it weren’t a beer, if that makes any sense. Taste notes of toffee and coffee with each sip. Hey, maybe even start sipping this after your morning cup of joe this St. Patrick’s Day. What do you have to lose? 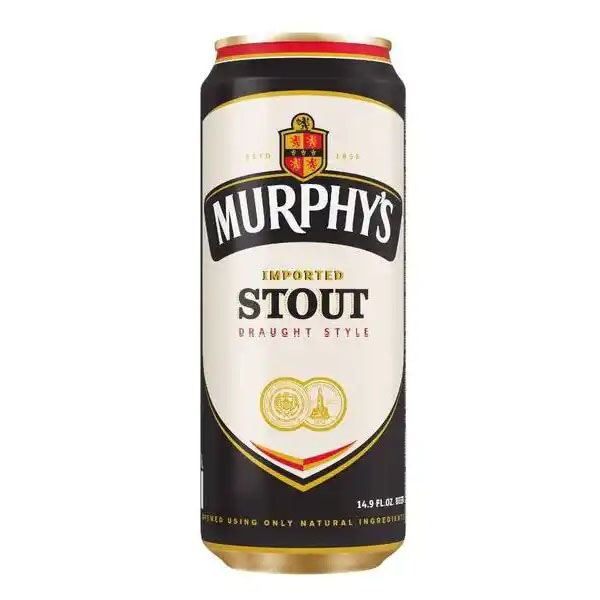 If St. Patrick’s Day by you is going to be on the warmer side, check out Harp Lager. This beer is pretty light compared to the rest of our picks above, but don’t get it twisted, it’s still a massive St. Paddy’s Day crowdpleaser. It has a slight bitterness that’s almost mouthwatering with subtle malts that don’t overpower. It has a blend that feels balanced and non-overwhelming, so it’s perfect for the kind of person that’s afraid to get too crazy with their beer brand choices. 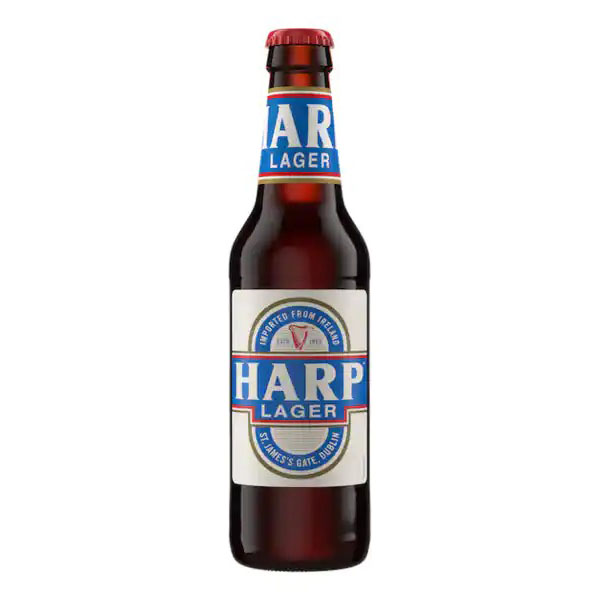 Last but not least, one of the best St. Patrick’s Day beers is none other than a cider. Magners, to be specific. Magners isn’t like your average cider, it doesn’t have that overwhelming sweetness that a lot do. Instead, it’s a lot more light and beery with just a subtle appley aftertaste. It’s light overall and tastes delicious served in a cold pint glass. 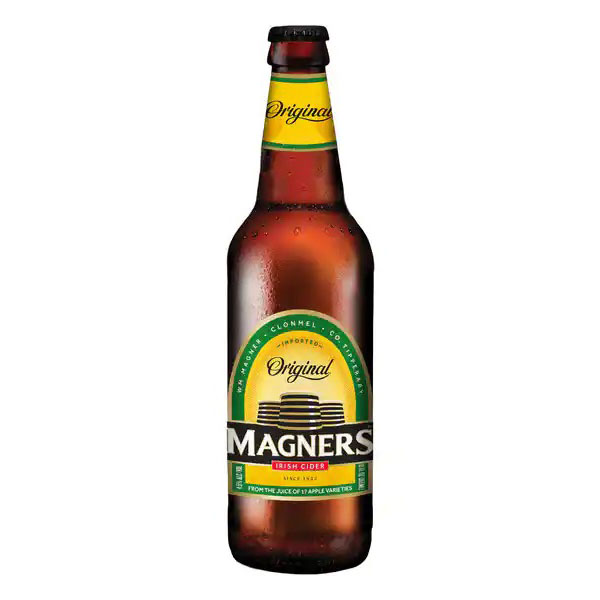