The ball has dropped and the confetti’s been swept up, but a few fingers of a great smooth whiskey is a nice indulgence any time of the year. Here’s a good resolution for you: look past the traditional American and Scottish spirits and explore the whisky of Japan (traditionally, Japanese whisky is spelled without the “e” in the American spelling).

Named for the Kyoto suburb where its distillery is located, Yamazaki is a great introduction into the complex world of Japanese spirits. It will also make a great addition to your home bar. The Yamasaki distillery is located at the convergence of the Katsura, Uji, and Kizu rivers, where the climate is misty and the waters are among Japan’s softest and most pure. The conditions here are ideal for cask aging, and the “Suntory Maturation” process is world-famous among whisky and spirits connoisseurs. 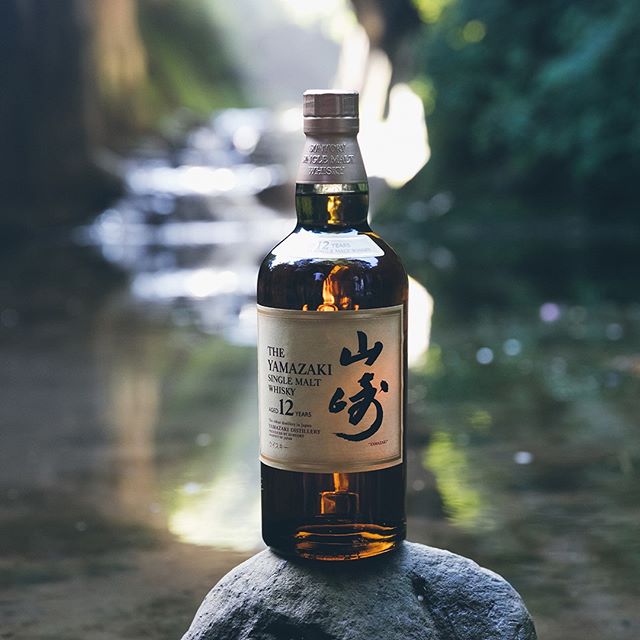 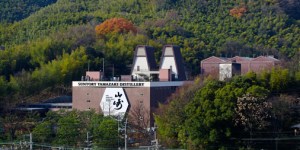 Yamazaki’s 12-year version is primarily made up of whisky aged in American oak and ex-bourbon casks, with trace amounts of whisky coming from Olorosso or Mizunara casks. For Westerners, this lends it a slightly more familiar flavor, at least initially, compared to some other Japenese whisky.

What follows is a taste that will draw you in and make you wonder why you haven’t looked to the East for your whiskey before. It’s light-bodied and clean, with a rich bouquet of peach, vanilla, and Mizunara (Japanese oak). The taste is almost indescribably smooth and buttery, with hints of coconut and cranberry. And the taste lingers pleasantly, with a warm and mildly spicy finish with tastes of sweet ginger and cinnamon. You’ll find yourself giving a relaxed, contented exhale, savoring every second of the experience.

The Yamazaki will very likely have you wanting to explore the whole Suntory line, and it’s a trip well worth taking. The intensely floral and fruity Hibiki line is a longtime Suntory favorite, and the Hakushu blends are the only Suntory spirits to use imported peated malt from Scotland. Kabukin is Suntory’s equivalent to Jim Beam White Label: cheap and accessible to all, but pleasant when mixed with soda.

The House of Suntory is the name in Japanese whisky, and if you’re looking for a pleasant diversion from your usual spirits or just broadening your palate, there’s more than enough variety for a deep, immersive dive. Remember that as Japanese whisky becomes more popular, the most sought-after bottles are becoming harder to find. Start your journey with a bottle of Yamazaki 12, and enjoy the trip.