April Fools’ Day came a little late this year. Why? Because today, every vodka lover’s favorite vodka brand released a brand-new hard seltzer can — that features absolutely no hard seltzer at all.

That’s right, today, Tito’s Handmake vodka released a hard seltzer can that’s totally empty as a reminder that Tito’s only creates vodka-flavored vodka. That’s it. Say hi to Tito’s in a Can. With Tito’s in a Can, the much-loved vodka brand is staying profoundly true to its initial vision and putting its foot down harder than anyone else has ever put their foot down. Essentially, Tito’s is telling us that the best hard seltzer is the kind you make yourself.

It should come as no shock whatsoever that just about everybody and their mother has created a hard seltzer at this point. Simply head into your local liquor store, walk down the refrigerator aisle, and see walls and walls of clear, sparkling sodas. White Claw, Bon & Viv and Truly started the trend, but decade-long top dogs like Bud Light, Michelob Ultra, Corona and even Four Loko have hopped on the hard seltzer train in the past few years. Ultimately, this has led to one thing and one thing only: way too many hard seltzers. And Tito’s agrees. 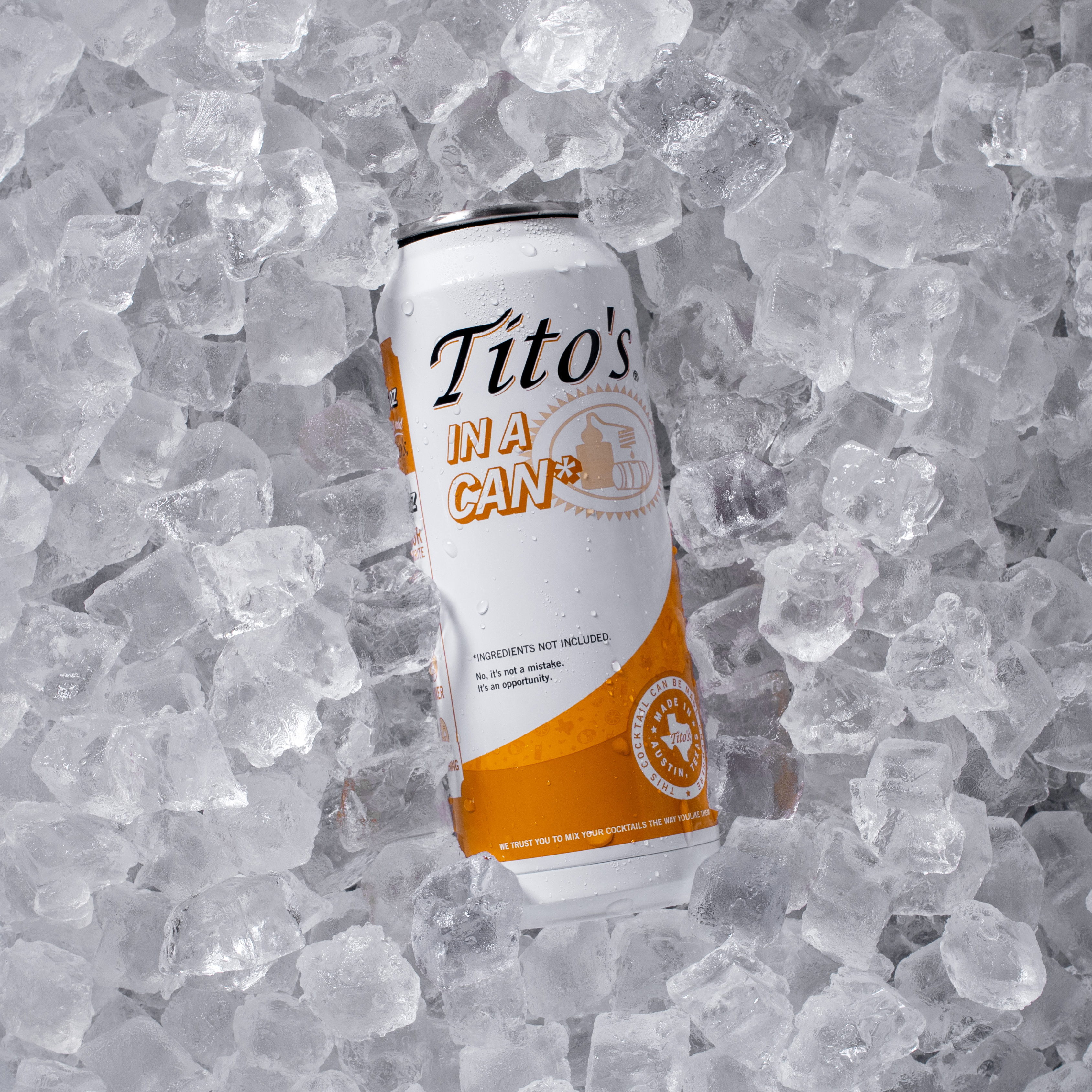 So, today, August 2, Tito’s released a literal can you can use to create your own hard seltzers. A DIY hard seltzer. Essentially, a vodka soda. Remember the days when you had to make it yourself? We really have come full circle.

This limited-edition 16-ounce can is a hard seltzer-look alike without the liquid. Instead, pour your own vodka soda using Tito’s Handmake Vodka, some seltzer and a couple of limes into the double-steel-walled, insulated interior to refill every time you get thirsty.

Because these cans are limited edition, you won’t be able to pick one up forever. You can currently purchase Tito’s in a Can at www.titosinacan.com or at their retail store in Austin, Texas, called the Love. Each can will cost you $20 in total, and all net proceeds will go to your choice of a nonprofit with which the brand has teamed up. Choose at checkout and snag your can now. 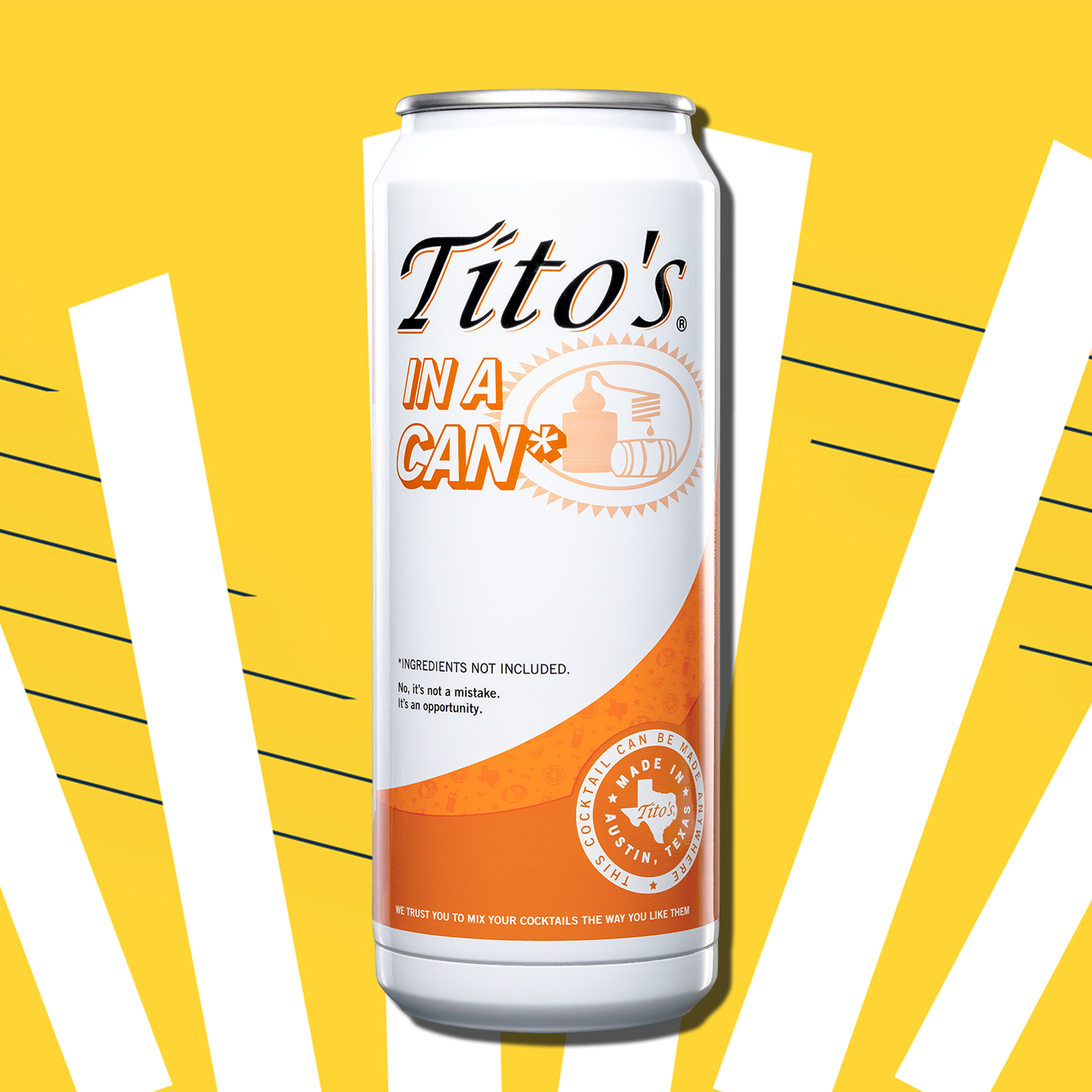