Don’t get me wrong. I absolutely love the spiked seltzer. But, Jesus Christ, why the fuck are there so many?

Hard seltzers have gone from summer’s most beloved sipper to the gift that keeps on giving that simply nobody asked for. We were chill with the OG three — White Claw, Truly and BON V!V. But it seems like every single day a new one comes on the market as “the best new hard seltzer you need for summer”. When, realistically, it tastes the exact same as any other hard seltzer you’ve tried prior. 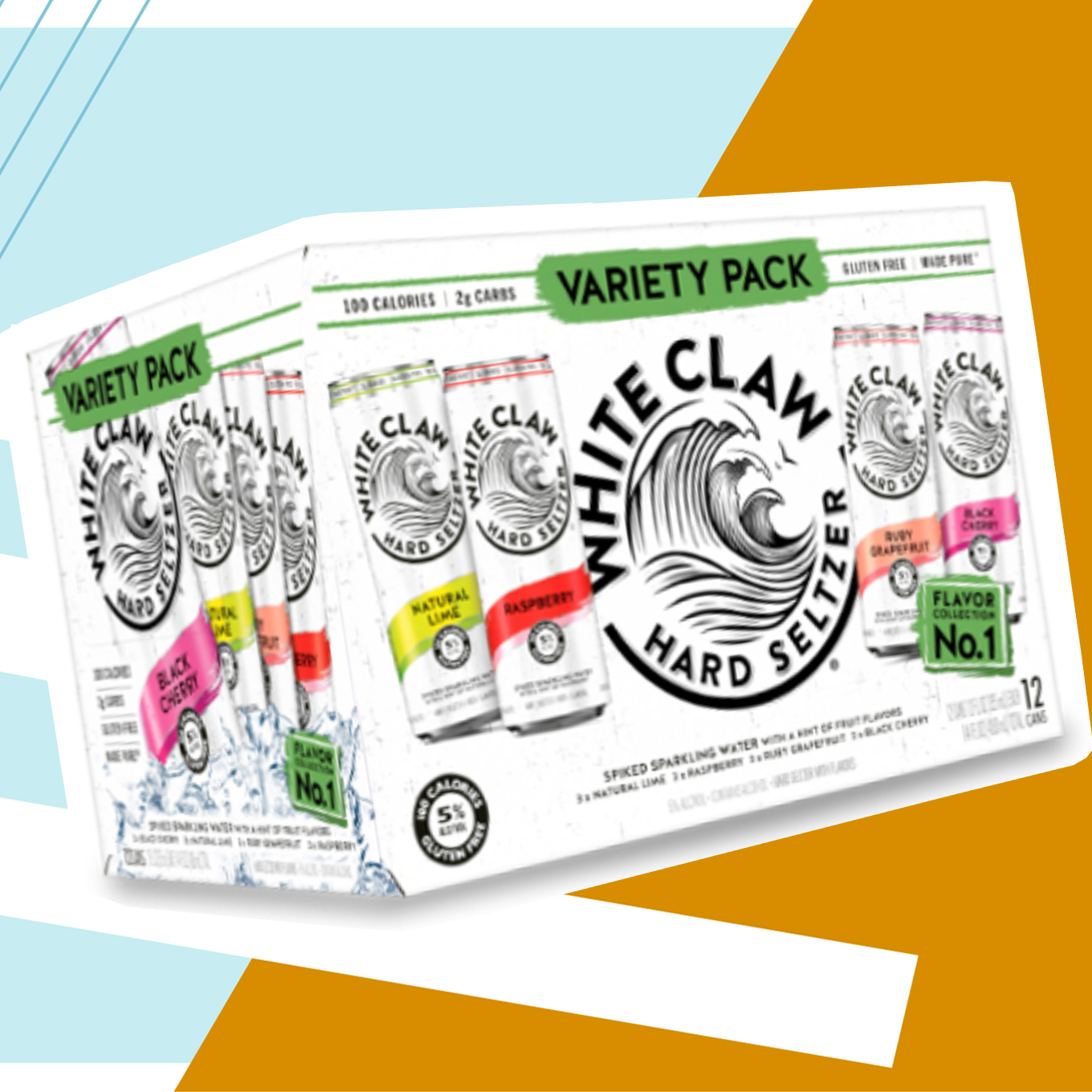 Hard seltzers began to pop off just a few summers ago when boxes upon boxes of White Claws appeared towering near the Bud Light at your local liquor store. They offered a unique alternative to beer that we haven’t had before. Coming in at primarily 100-calories a can, these were initially seen as a lighter, healthier alternative to beer that was made for summer. It’s with no shock that people across the world began to fall in love with them.

As time progressed, the trend never faded. Hard seltzers have become a top-tier beverage choice for just about any casual drinker. They’re easy to sip, fun to chug, great for games and serve the same purpose that beer does. Goldman Sachs has even predicted that the hard seltzer market is expected to reach $30 billion in sales by 2025, which proves these canned seltzers are really going nowhere.

And, yeah, while there are so many different beer types, it just doesn’t feel as right to bring hard seltzer into the same standard. There don’t need to be hundreds of different hard seltzer brands. The people are happy with what they already have.

Not only are there the most random brands nobody’s ever heard of emerging from the depths of hard seltzer hell flooding my emails with PR messages out the wazoo, but classic brands we’re more than familiar with have even hopped on the trend to create hard seltzers people only like for the branding.

Sorry not sorry, but Bud Light Seltzer? Why? Like, who asked for it? Nobody. Drink a White Claw. 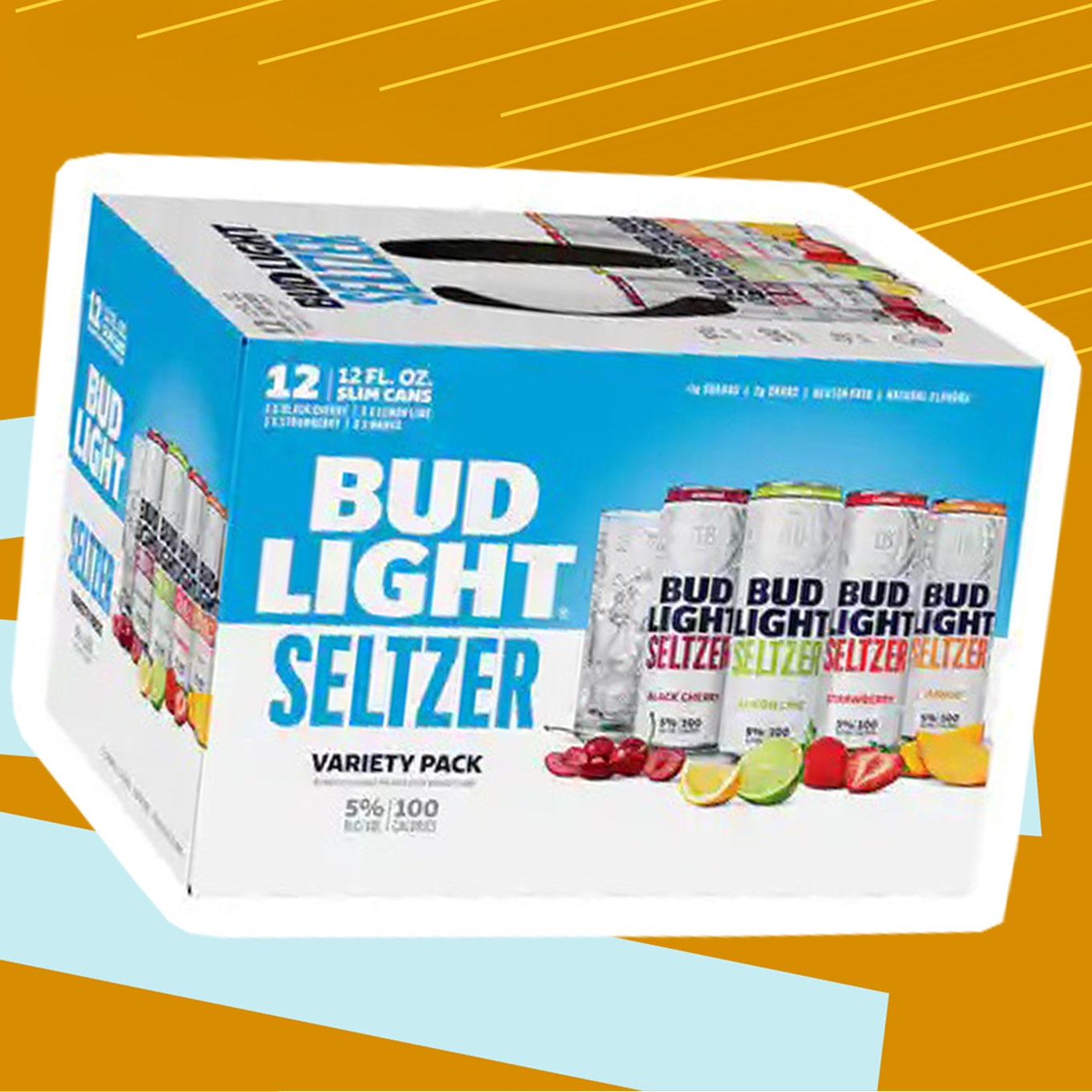 Corona‘s gotten in on it, Michelob Ultra, even Smirnoff. It just feels like everyone’s crossing a bridge that doesn’t need to be crossed solely because everyone else is crossing it.

Celebrities are even doing it. Seriously. Don’t get me started on Travis Scott’s Cacti. It tastes like holistic medicine mixed with cold piss.

In a similar light to my pessimism toward the one trillion hard seltzer brands in existence, Miller pulled a seriously funny gimmick just a few days ago by teasing a seltzer launch on their Twitter page. Instead, their plan was to launch a seltzer into space.

Live at 4pm EST. Seltzer gets the launch it deserves 🚀. https://t.co/yMNtBbmqaO

One of the brand’s PR reps, Alyssa Ahern, gave us this information regarding the comedic “launch”, stating, “In fact, over 50 new seltzers have launched this year already. And while trends come and go, Miller beer (from Lite to High Life to MGD) has remained: we’re beer’s beer.”

Though they ended up not really launching a seltzer and blowing up the rocket at launch instead, the negative joy was still met and the point they made came across:

New seltzer brands, if you’re reading this, it’s time to give your creation to God herself. The hard seltzer quota has been met and at this point, desperately exceeded.

Summer Is Almost Here: Time to Celebrate With Our Favorite Spiked Seltzer Brands