Kentucky Owl is a (future) distillery with a long history, but only as far as the name is concerned. The distillery itself, owned by Stoli Group, has yet to release any of its own whiskey, which makes sense considering it isn’t even opening until 2022. Kentucky Owl was created by Dixon Dedman, the fifth-generation family member affiliated with this brand name that dates back to the 1870s, who sold it to Stoli a few years ago. The new distillery will be part of a theme park-like campus, with a fishing lake, convention center, hotel, and restaurant onsite. Over the past few years, Kentucky Owl has released a series of sourced bourbons and ryes that are rather expensive and available in very limited numbers, to the joy of some and consternation of others. Hype aside, many of them have been very good whiskeys. 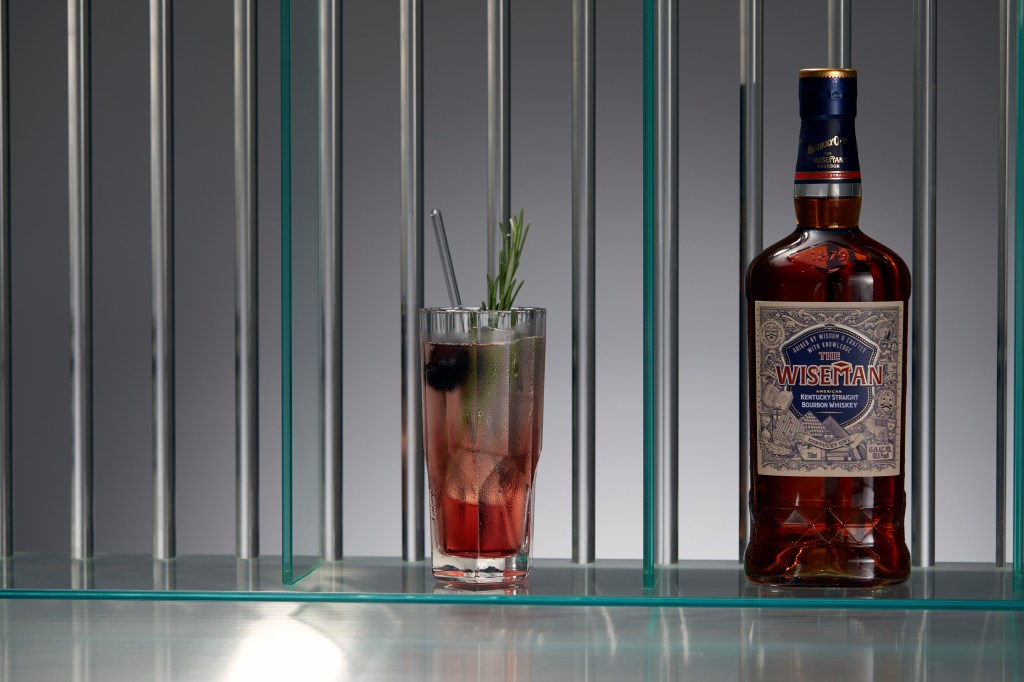 Last spring it was announced that Dedman had left the brand to embark upon new ventures, but that hasn’t slowed anything down. The most recent release is called The Wiseman, and it’s the first whiskey that Kentucky Owl has worked with Bardstown Bourbon Company on. Some of the whiskey was distilled there, and some of it was sourced. The final makeup of the blend includes four-year-old wheat and high-rye bourbons from BBC, and 5 ½-year and 8 ½-year-old bourbons sourced from undisclosed Kentucky distilleries. It’s the first Kentucky Owl whiskey overseen by new master blender John Rhea, who previously had an illustrious whiskey career having formerly been the chief operating officer at Four Roses. 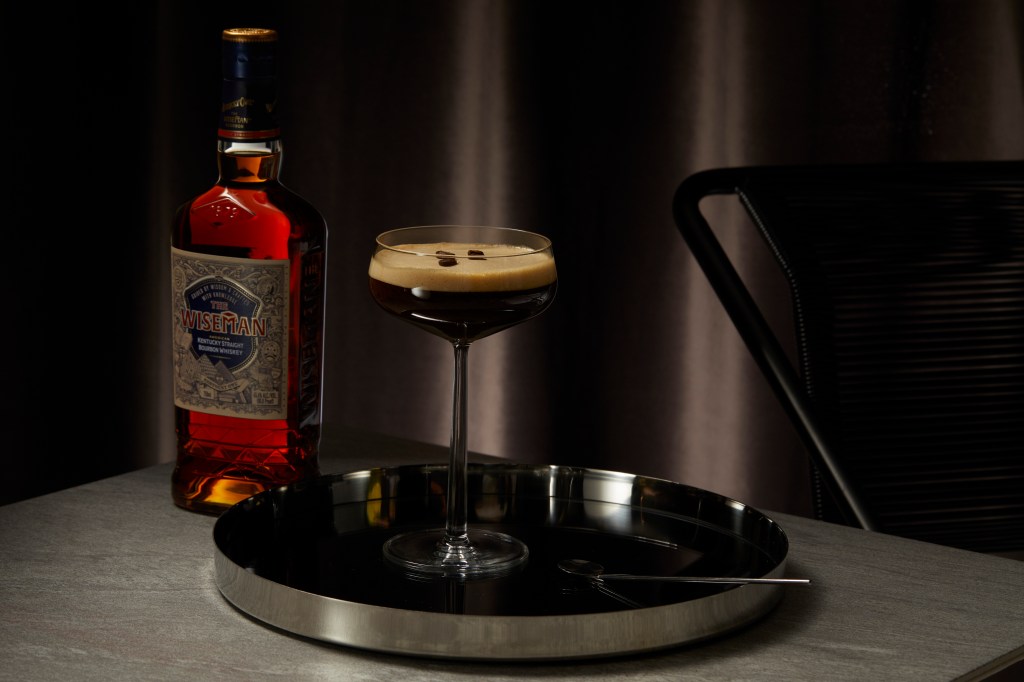 This is a bourbon that you can enjoy on its own or in a cocktail. The use of both wheat and high rye bourbons shines through here, with a bit of spice on the finish that complements the softer notes associated with a wheated bourbon. The nose is sweet and grainy, and there are classic flavors of vanilla, caramel, and brown sugar on the palate, with some oak and stone fruit notes as well. This is a good bourbon, even if it reads a bit thin on the palate, and would definitely be enjoyable to use in an Old Fashioned or Boulevardier. The price is a bit high for this bottle, considering you can find similarly aged bourbons that are made at dependable distilleries for half as much. But compared to previous Kentucky Owl releases, this one is a steal, and worth checking out.

You can preorder The Wiseman Bourbon now at ReserveBar.