The Dalmore is a Highlands distillery that makes single malt scotch that is often lumped into the “luxury” category of scotch whisky. Indeed, the prices tend to be higher than other core offerings from distilleries like the three “Glens” — Glenmorangie, Glenfiddich, and Glenlivet. But The Dalmore stands out in a few key ways. The first is the buoyant exuberance of master distiller Richard Paterson. If you’ve never had the opportunity to experience an in-person tasting with him, watch one of the many YouTube videos to check out his tasting method, which consists of saying “hello” to the whisky several times, chewing on it for at least ten seconds while grunting, and occasionally throwing the contents of the glass onto the floor.

It’s a fun show, but the most important thing here is what’s in the bottle. Most of what The Dalmore produces is aged in ex-bourbon barrels and then finished in sherry or port casks. This practice is, of course, widespread throughout the scotch whisky industry, but each distillery offers its own unique take on it, and The Dalmore is a distillery that certainly has had ample time to perfect this craft.

The core 12-year-old expression is aged in bourbon barrels and finished in sherry casks. The new Sherry Cask Select is sort of an augmentation of this whisky, with what the brand says has twice the influence of sherry cask maturation than the original 12-year-old. Paterson worked directly with three partners in Jerez de la Frontera, Spain (Tevasa, Vasyma, Paez) to create Oloroso and Pedro Ximénez sherries with which to season their custom-built casks. This allowed for three distinct barrel types to work with, each meant to provide a different flavor profile to the whisky during the maturation process. The whisky was aged for ten years in bourbon barrels, then finished for up to three years in these casks. 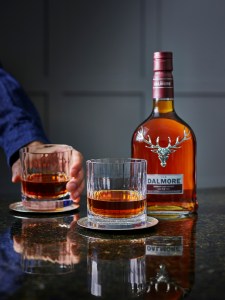 Courtesy of The Dalmore 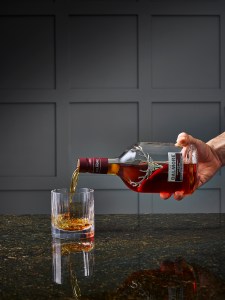 Courtesy of The Dalmore

Of course, to really understand the difference between this and the original 12, it would be necessary to taste them side-by-side. But this is a whisky that stands on its own, as it should, with a lovely array of flavors on the nose and palate. An initial dip into the glass reveals rich fruit notes, with an almost maraschino cherry syrup background. For those that are familiar with The Dalmore, the palate opens with a familiar buttery vanilla note that spreads along your tongue as you sip. That’s quickly followed up by white and dark chocolate notes, some nutty almond extract, and a blend of candied citrus and just enough spice to keep you on your toes.

This may not be the most interesting or complex whisky you will try this year, but it’s a very good example of how a lengthy and carefully managed sherry-cask finish will bring a new world of flavor to a single malt. Another good comparison to try might be with a whisky fully matured in sherry oak, like The Macallan, for example. Granted, the two distillates are very different, but it would offer a window into observing the different effects of sherry finish versus entire maturation upon the liquid.

Where To Buy The Dalmore 12 Year Sherry Cask Select

For now, The Dalmore Sherry Cask Select is available to purchase online from Total Wine, but it will be available widely nationwide sometime later this year. If you want to try The Dalmore’s original 12-year-old Scotch, you can find it more easily via online alcohol stores such as Flaviar and Drizly. 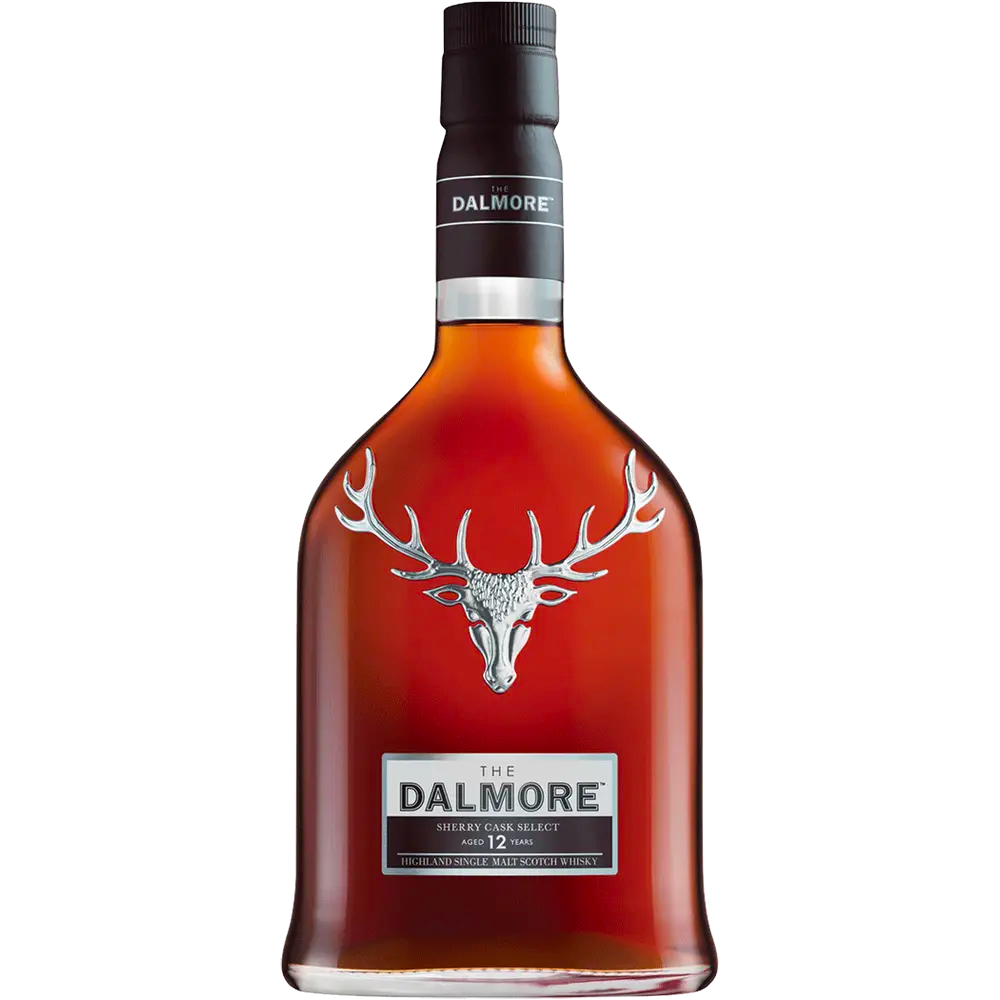 Whiskey of the Week: Off-Hours Is a New Bourbon Great for Sipping & Cocktails