Whiskey of the Week is a new review series on Spy. We’ll review a different bottle each week, from newly released small-batch bourbons to our favorite cheap well whiskies.

Town Branch Distillery is part of Lexington Brewing & Distilling Co. and is the first distillery to operate in that Kentucky city since Prohibition. The distillery has been open since 2012 and was founded by Irishman Pearse Lyons, who died in 2018 (there’s also a small Irish whiskey distillery in Dublin bearing his name). This new bourbon from Town Branch was distilled onsite and is a blend of whiskey aged around six years that was then put into Oloroso sherry casks for a finishing period between 9 and 14 months. 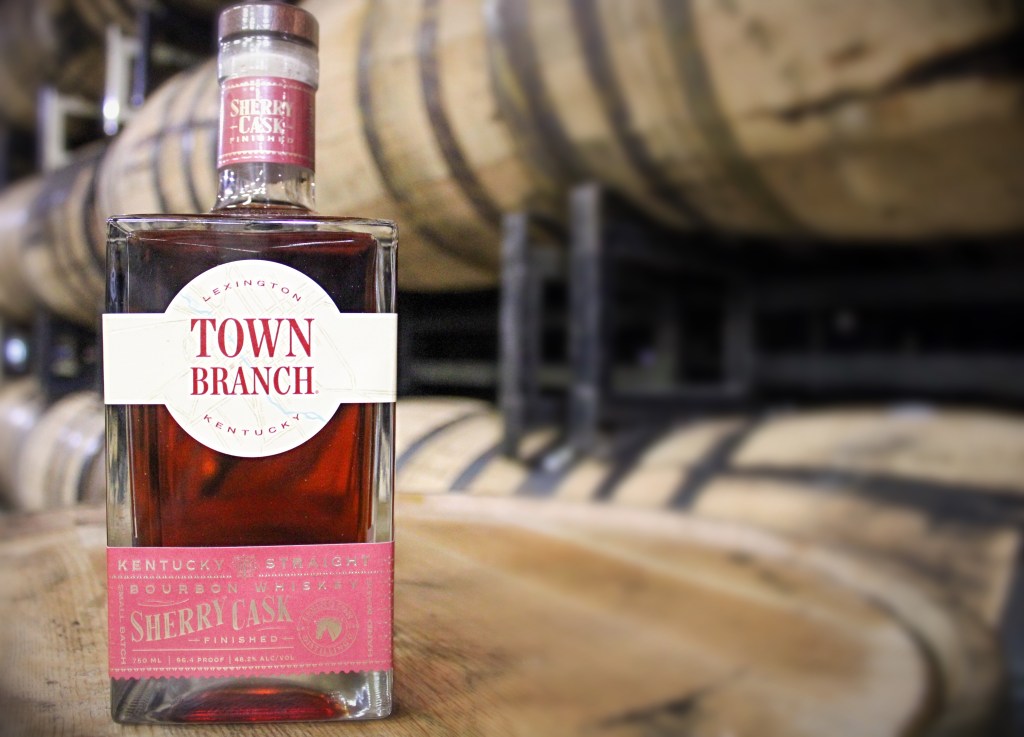 This type of finish is much more common in the world of scotch, but many American whiskeys, including bourbon, have been getting the sherry cask treatment as well in recent years (Angel’s Envy and Belle Meade are two examples). Some people are absolutely against any type of finish when it comes to bourbon, arguing that it really alters the spirit’s intrinsic, defining character and makes it something completely other than bourbon.

According to the brand, the details of this whiskey are as follows: “a 26-barrel bourbon blend finished in Oloroso sherry barrels, married with several unique single barrel bourbon expressions individually finished in Oloroso sherry barrels.” According to master distiller Mark Coffman, they initially experimented with this as a test run back in 2018 (you can still find some of those bottles for sale). This new version was released in a limited run of just 500 cases, but you can find bottles that don’t cost much more than the SRP. Despite its completely different mash bill, the palate is intensely fruity, almost more like a scotch. But there’s a defining lightness to the whiskey as well that is punctuated by bright notes of vanilla, spice, and citrus. 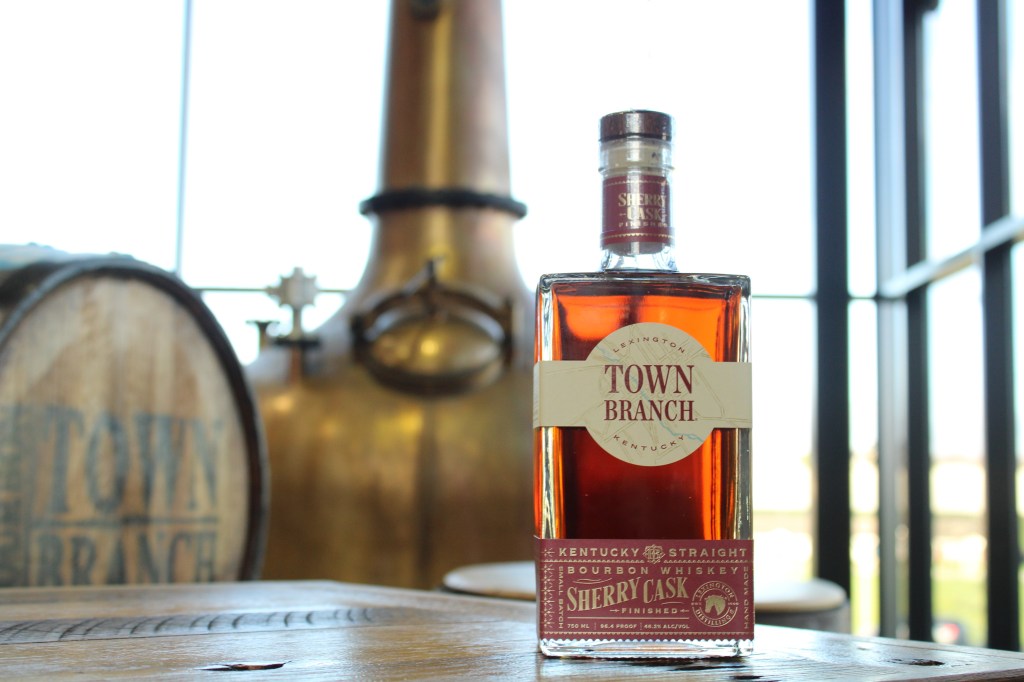 While this bottle isn’t going to convert anyone who already cringes at the thought of a cask-finished bourbon, those interested in trying something that pushes the boundaries of the category might want to give it a try. Town Branch Sherry Cask Finish is an interesting whiskey with a really assertive flavor profile, but it’s not necessarily joining the ranks of my go-to bourbons for an evening pour. Still, the distillery is not quite a decade old, and the whiskey continues to develop with each release, so I look forward to trying whatever comes next.