Steven Busch, son of beer scion August A. Busch III (great-grandson of Anheuser-Busch founder Adolphus Busch and chairman of the company until 2006), has gotten into the spirits business. His company, King Spirits, has two new releases – Hope Town Vodka and Walker’s Cay Bourbon. We’ll focus on the latter here, a whiskey that was produced at Green River Distilling Co. in Owensboro, KY, aged in new Missouri oak barrels, and finished with sherry cask staves. The whiskey’s name comes from an island in the Bahamas where the younger Busch apparently spends much of his time fishing, and he’s giving back a portion of each sale to the King Spirits Giving Initiative, a foundation that will donate money to non-profits in the Bahamas to assist local communities.

As mentioned before, the whiskey itself is distilled at Green River, a distillery that’s been around in some form or other since the late 1800s. Most recently, production started up there again in 2016. So obviously, the whiskey coming out of the facility is not very old, but that’s not necessarily a bad thing. The mash bill here is 70% corn, 21% winter rye, and 9% malted barley. That’s a relatively high rye amount of rye, and it shines through on the palate. The nose is full of toast and grapefruit notes, which is followed by vanilla and grain on the palate, with spiced pear, apple, orange, and some caramel on the finish. The sherry cask influence isn’t as bold and pronounced as you might expect, likely due to the use of staves instead of full barrel maturation. But the bit of spice and dried fig that come into play are a nice subtle touch, as sometimes the sherry influence can take over, intentionally or otherwise. 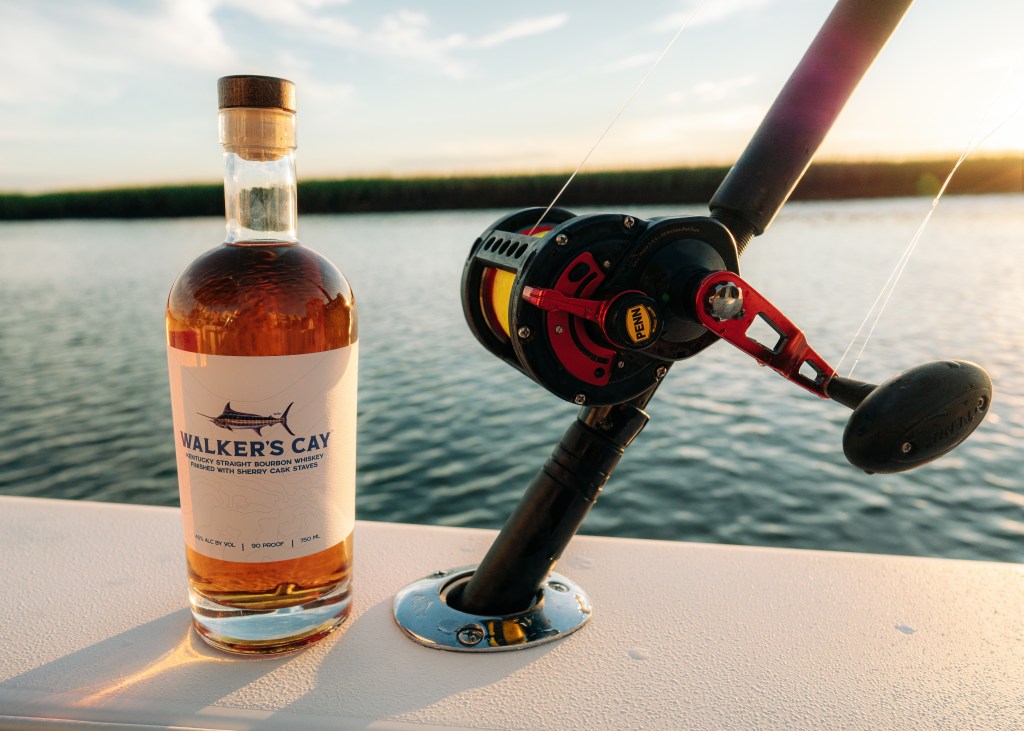 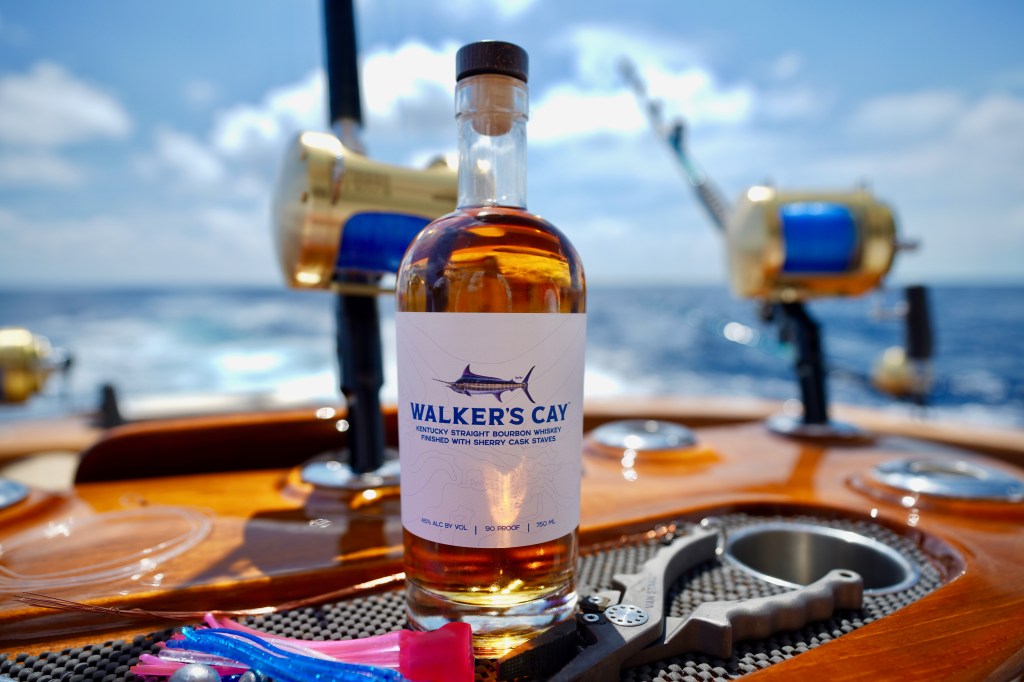 Overall, this is a good if not remarkable new whiskey, and its reasonable price point makes it even more appealing. It does register as a younger bourbon, but the flavors are developed and balanced. If you’re looking to try something new and don’t want to pay upwards of $50 for a sourced bourbon with a dubious brand backstory, this is a good bottle to try.

You can find Walker’s Cay Bourbon online at Mash and Grape, with more availability coming over the next few months.