For many people, single malt scotch is probably not the first type of whiskey that comes to mind when thinking about making a cocktail. Of course, blended scotch has historically been used in classic drinks like the Rob Roy, Blood and Sand, or even a simple Highball. But single malt scotch has generally been relegated to the more lofty sipping category – pour a few ounces into a Glencairn glass, nose the whisky, and then slowly sip and contemplate the meaning of barley and the slow expansion and contraction of the liquid in the barrel as it ages. 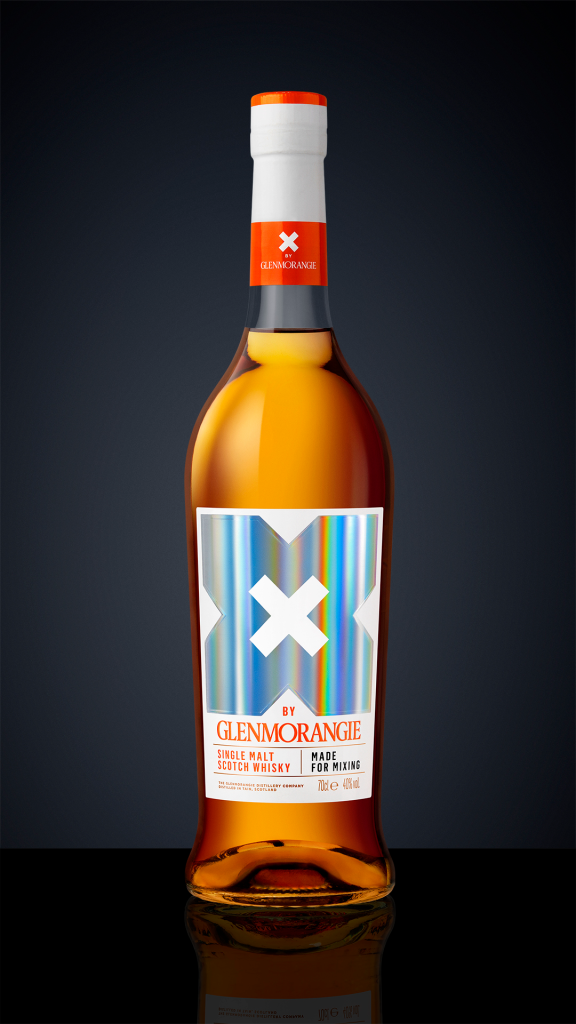 Of course, you can drink whiskey or whisky any way you please, so go ahead and use that $150 bottle of 15-year-old scotch in your next Old Fashioned if you are so inclined. But if you’re looking for something more affordable for your go-to whiskey cocktails, Highlands distillery Glenmorangie has taken a new approach to a cocktail whisky with the release of the new X by Glenmorangie. Right there on the label, the intentions are made clear: “made for mixing.”

There are a few semi-celebrity tie-ins here as well. According to the brand, this whisky will join in a partnership with designer Brandon Blackwood, pianist Chloe Flower, “creative” Alani Figueroa, and R&B artist Tone Stith to create video and social media content. If you are unfamiliar with a few of these people, you are forgiven, but this is the least important aspect of this new whisky. After all, it’s all about the liquid, and what we have here is just fine, something suitable for mixing but probably not the bottle you’ll reach for to pour a dram.

There’s no age statement with X, but presumably, this is made up of younger liquid than the core 10-year-old expression. According to a press release, it was aged in ex-bourbon casks, and some of the liquid was finished in new charred oak casks. Those familiar with Glenmorangie will immediately pick up on the core honey sweetness on the palate, backed by notes of vanilla, cinnamon, and white chocolate. The whisky veers to the sweeter side of the flavor spectrum and doesn’t have a whole lot of complexity, but that is likely the point here. You can find a bunch of different drink recipes to make with X on the Glenmorangie website, and each thankfully features only two to four ingredients. When it comes to cocktails, less complicated is often better, and this ensures that even amateur home bartenders will be able to mix up some of these in their own kitchens. Some examples include the Glenmorangie X Marmalade (lime juice, marmalade, whisky) and the BBQ (ginger beer, whisky). 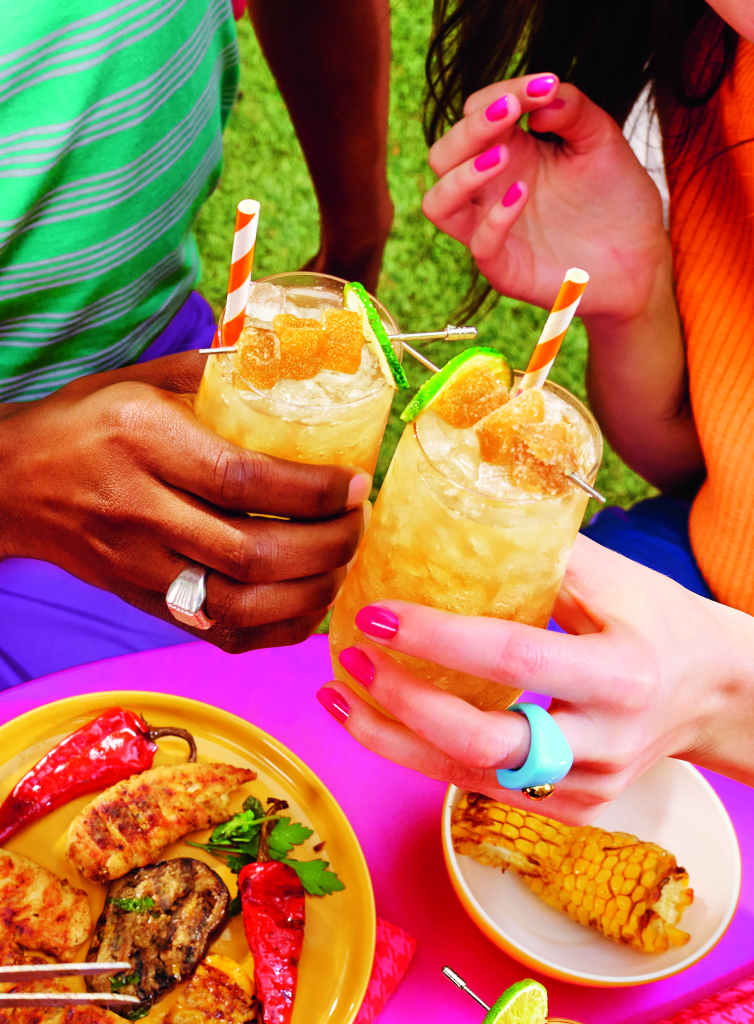 Glenmorangie Director of Whisky Creation Dr. Bill Lumsden is known for coming up with a myriad of whisky creations that range from super-premium to more accessible. This release is certainly in the latter category, and is priced to sell. It’ll be hard to get the hardcore whisky fans to get terribly excited about X, but this bottle isn’t really for them. If you’re looking for an affordable single malt to whip up some drinks with, this bottle is a good place to start.

You can find X by Glenmorangie online at Drizly.

The Best Irish Whiskey To Try